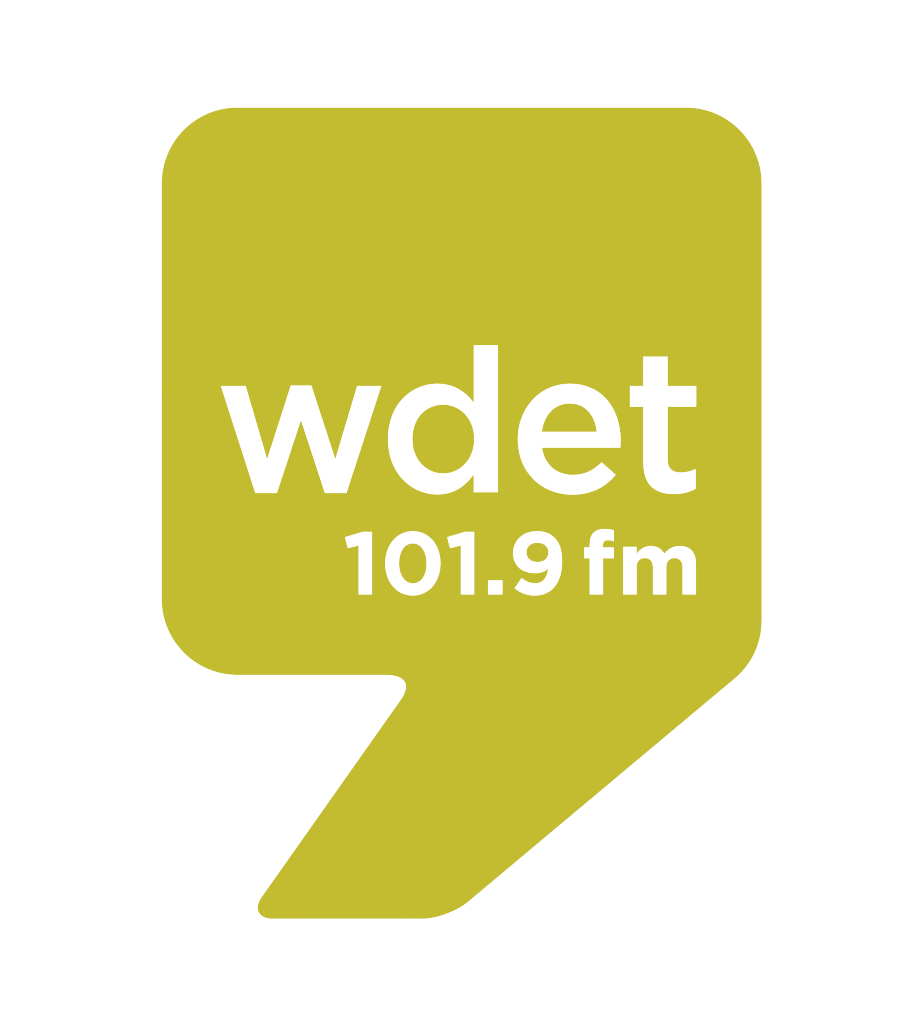 Meet the group of awesome people that keep your favorite radio station up and running.

General Manager
Mary Zatina came to WDET as General Manager in 2020. She is responsible for all aspects of the station’s public service to the Metro Detroit community.

News Director
Jerome Vaughn is News Director at 101.9 WDET. His interest in news reporting began when he was five years old, after his mom bought him a yellow Panasonic ball and chain radio.

Host, Detroit Today
Stephen Henderson is host of Detroit Today and a Pulitzer Prize-winning journalist. He is Executive Editor of BridgeDetroit and host of American Black Journal on Detroit Public Television.

Producer, Detroit Today
Sam Corey is a producer for Detroit Today on 101.9 WDET, which includes finding and preparing interesting stories for radio. He enjoys salsa dancing — and actual salsa.

Host, CultureShift
Ryan Patrick Hooper is the award-winning host and producer of CultureShift on 101.9 WDET-FM Detroit’s NPR station. As a longtime arts and culture reporter and photographer, Hooper has covered stories for NPR, Detroit Free Press, Hour Detroit, SPIN and Paste magazine. He was awarded the RTDNA Regional Edward R. Murrow Award for feature reporting in 2020. His juggalo-inspired I.C.Pizza costume was selected by the Huffington Post as one of the best Halloween costumes of 2014.

Host, CultureShift
Amanda LeClaire is Host of CultureShift and is a founding producer of both of WDET’s locally-produced daily shows. She’s been involved in radio and the arts in Detroit for over a decade.

Podcast Manager
David Leins is WDET’s Podcast Manager. He also oversees the StoryMakers program. When he isn’t making radio and podcasts, David is probably on a hike somewhere marveling at the trees.

Senior News Editor
Quinn Klinefelter is a host and Senior News Editor for 101.9 WDET, anchoring midday newscasts and reporting stories for WDET, NPR and the BBC. He was literally on top of the news when he finished an interview with then-Senator Bob Dole by stepping on his shoes.

Reporter/Producer
Eli Newman is a Reporter/Producer for 101.9 WDET, covering breaking news, politics and community affairs. His favorite Motown track is “It’s The Same Old Song” by the Four Tops.

Reporter
Laura Herberg is a Reporter for 101.9 WDET, telling the stories about people inhabiting the Detroit region and the issues that affect us here.

Civic Reporter
Nargis Hakim Rahman is the Civic Reporter at 101.9 WDET. Rahman graduated from Wayne State University, where she was a part of the Journalism Institute of Media Diversity.

Associate Producer
Alex McLenon is an Associate Reporter/Producer with 101.9 WDET. McLenon is a graduate of Wayne State University, where he studied Media Arts & Production and Broadcast Journalism.

Host, The Progressive Underground
Chris Campbell has a deep interest in curating Detroit’s rich music scene and presenting it to the world-at-large.

Host, Modern Music
Jon Moshier is host of Modern Music. Always with an ear to the underground, Moshier presents the best in new music and emerging artists each week.

Host, Soul Saturday
Nick Austin hosts Soul Saturday, merging genres like soul and hip-hop with electronica and funk into a rich tapestry of sound that is uniquely Detroit.

Creative Producer
Sam Beaubien is a musician, composer, producer, and educator in Detroit. He is also the founder and leader of the acclaimed ensemble, Will Sessions.

Audio Engineer/Producer
Conor Anderson is an Audio Engineer and Producer for 101.9 WDET, ensuring quality audio content for the station from underwriting to live bands, podcasts, and broadcasts. He’s a Yooper that likes techno, and he’s looking for a coney that serves pasties.

Membership Specialist
Tiffany Treadwell is a Membership Specialist for 101.9 WDET. She is a lifelong Detroiter and is currently pursuing her postbaccalaureate degree at Wayne State University. She has extensive Development and fundraising experience where she worked at Wayne State Law School and Planned Giving. She enjoys eating sushi, spending time in nature, and spinning her ever-growing vinyl collection.

Membership Assistant
Josh Linden is a Member Services Assistant at 101.9 WDET. He believes in the importance of clear, open communication, which he hopes to extend to anyone calling in to Member Services.

Membership Assistant
Katie Johnson is a Member Services Assistant at 101.9 WDET. She loves animals and the outdoors.