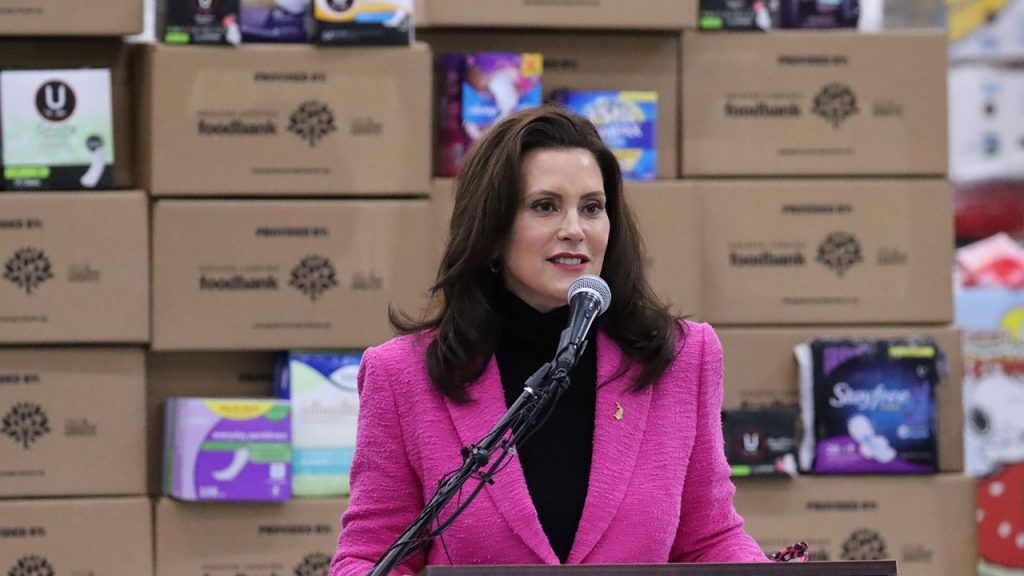 Whitmer calls on schools to go back to.. 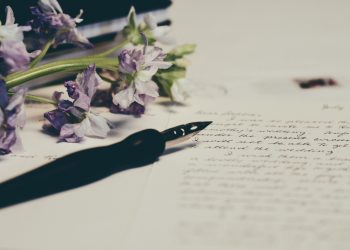 Culture D-Tour: The art of.. 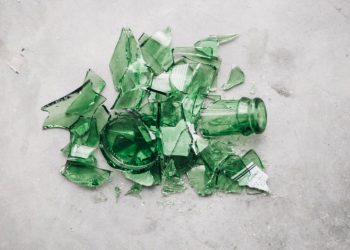 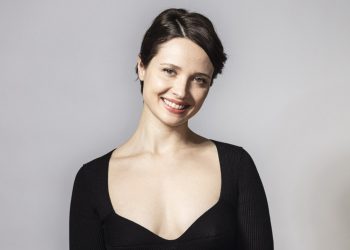 Didn’t learn much about sex.. 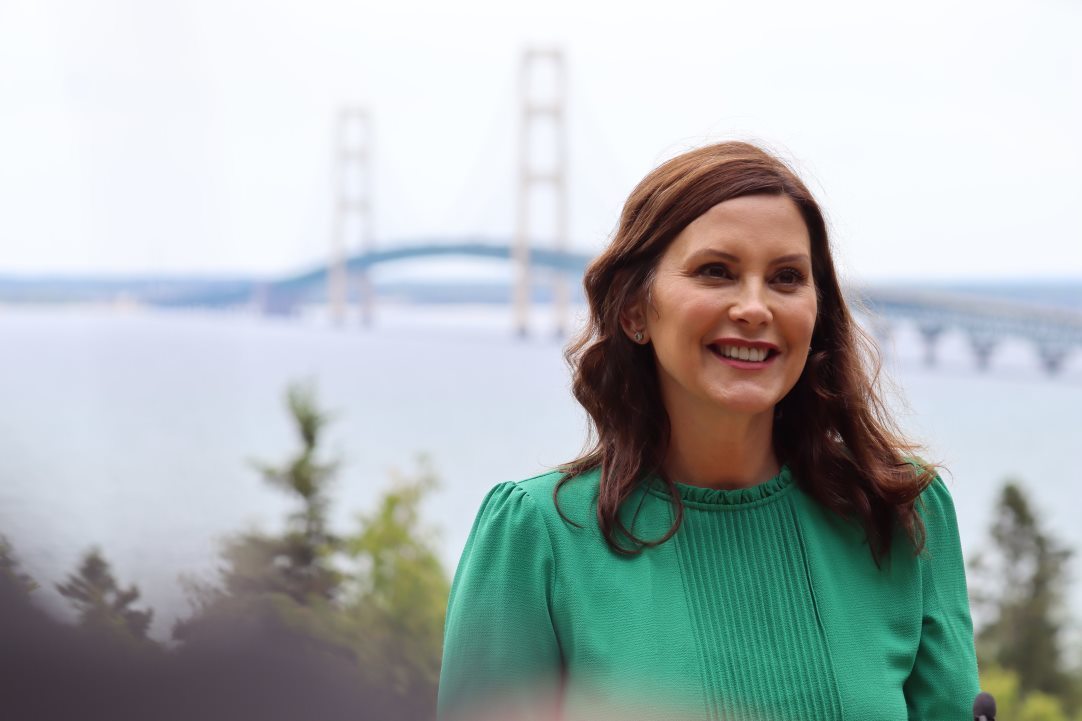 Reporters react to Whitmer’s State of the State speech

Gov. Gretchen Whitmer gave her State of the State speech Wednesday night. She discussed her agenda and highlighted her ability to spark bipartisanship. Whitmer didn’t talk much about the pandemic, but notably… 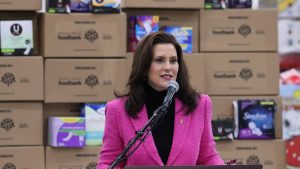 Whitmer calls on schools to go back to in-person instruction 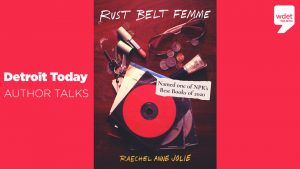 Author Raechel Anne Jolie explores what it’s like to grow up, struggle and thrive in the Rust Belt in new book 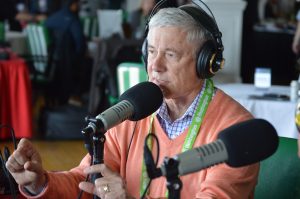 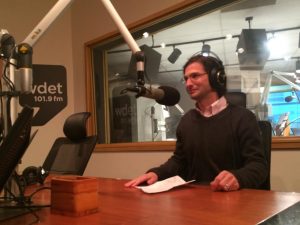 Russia-Ukraine conflict: What you need to know about possible war 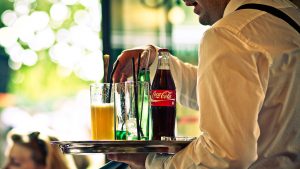 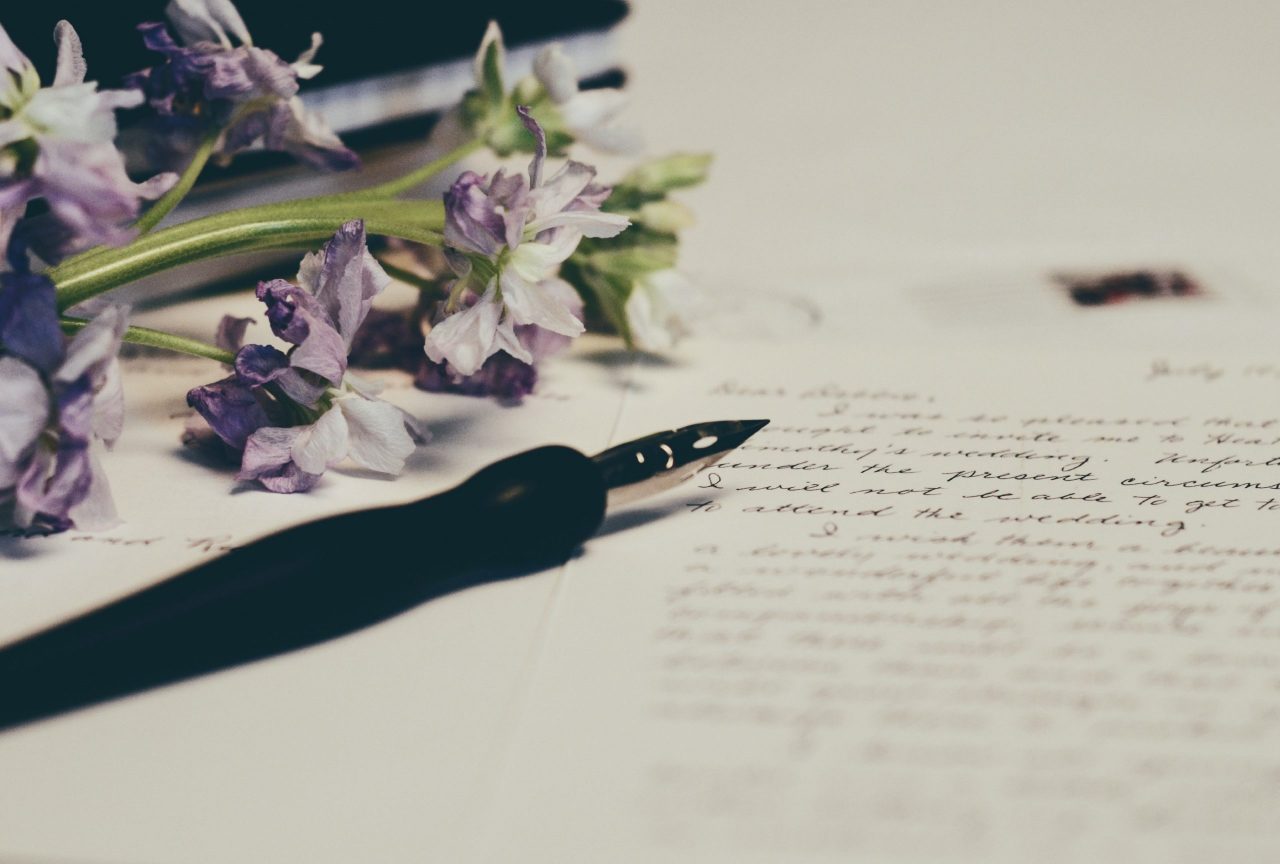 In April 2020, just when the world was forced into a lockdown caused by COVID-19, Kristle Marshall was ready to launch This Is Not a Bill. The goal was simple: Spread joy.… 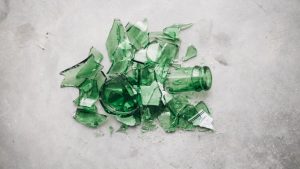 Going sober? Detroit bars and brands are embracing “dry January” and beyond 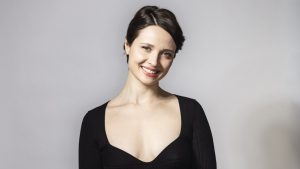 Didn’t learn much about sex in school? Zoë Ligon fills in the gaps with “Carnal Knowledge” 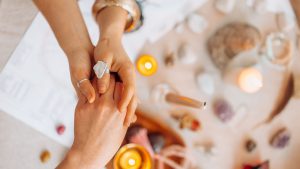 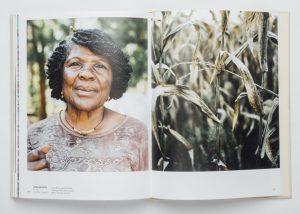 “Grandmothers of America” captures the beauty and wisdom of aging 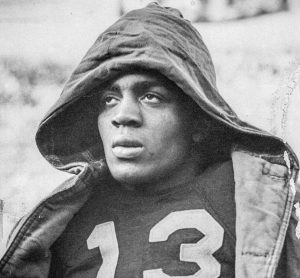 Kenny Washington broke the NFL’s color barrier. Why don’t we know his story?

In April 2020, just when the world was forced into a lockdown caused by COVID-19, Kristle Marshall was ready to launch This Is Not a Bill. The goal was simple: Spread joy. Using her visual design skills, the multimedia artist created a project where she mails customized illustrations depicting joy to strangers.  [caption id="attachment_124919" align="alignleft"..

The idea of “dry January” -- giving up alcohol or other vices for a month to kick off the year -- has grown in popularity over the past decade, with some abstainers carrying on their sobriety for months after. Detroit bars are starting to take notice of a more health-conscious crowd looking for alternatives when..

Gov. Gretchen Whitmer gave her State of the State speech Wednesday night. She discussed her agenda and highlighted her ability to spark bipartisanship. Whitmer didn’t talk much about the pandemic, but notably said she wants Michigan students back in schools. The governor was very soft in her delivery." — Rick Pluta, senior state capitol correspondent..

WASHINGTON (AP) — Longtime liberal Supreme Court Justice Stephen Breyer is retiring, numerous sources said Wednesday, giving President Joe Biden his first high court opening, which he has pledged to fill with the historic naming of the court’s first Black woman. Breyer, 83, has been a pragmatic force on a court that has grown increasingly conservative, trying..

In June 2020, Rachel Thompson and Yoda.Kai lost their six-month-old daughter, Amaru. “We called an ambulance for help,” Thompson says, and “instead of receiving any type of care, we were met with a whole bunch of police officers who arrived with the EMTs.” The authorities declared it a crime scene, Thompson says, “instead of actually helping us with concerns..

Gov. Gretchen Whitmer says it's time for school districts that are now virtual to get kids back in classrooms. 98% of our districts in Michigan are in person right now. We've got some big ones that are not. I want to work with those districts to help support them so that they can get kids..

Last weekend, more than 600 people participated in an online public forum to discuss reparations for Detroit residents affected by overassessments on their property taxes. Sonja Bonnet was a keynote speaker. “I lost my home due to illegal and unconstitutional tax foreclosure,” Bonnet told the group. “Today I want to speak to the community just..

Gov. Gretchen Whitmer laid out her agenda Wednesday night during her State of the State address. Speaking at Detroit Diesel in Redford Township, Whitmer, who is up for re-election this year, addressed key issues like education, taxes and mental health. She promised another increase in education funding. “Soon, I'll introduce a school aid budget that will mark the biggest state education funding increase in more than 20..

The Sterling Heights Planning Commission has unanimously given approval to the American Muslim Diversity Association (AMDA) to move forward with plans to expand its building and parking lot. The commission granted AMDA a special use permit to build a gym, banquet hall and classrooms, as well as to create a separate prayer space for women..

The omicron wave is still sweeping the state and the world with thousands of Michiganders getting sick every day. Trying..

Khana Detroit is likely the only place in metro Detroit where you'll see twists on Pakistani and Desi dishes like..

Billions in fraudulent unemployment claims paid out during the initial phase of the COVID-19 pandemic was the subject of a joint House and Senate Oversight..

Ruth Ellis Center will open a..

The Ruth Ellis Center was created as a safe haven for the LGBTQ plus community in Metro Detroit in 1999...