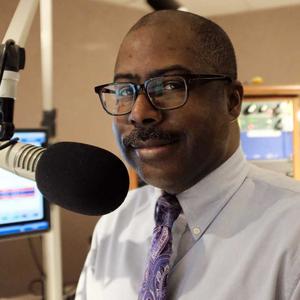 Jerome Vaughn is News Director at 101.9 WDET. He joined WDET in 1992 to help chronicle Detroit’s comeback and let people around the world know the truth about his hometown.

Vaughn runs the news internship program, providing opportunities for future public radio producers. He has also served as a mentor for NPR’s Next Generation Radio Project. Vaughn has won dozens of awards for his reporting. He was inducted into the Michigan Journalism Hall of Fame in 2018.

His interest in news reporting began when he was five years old, after his mom bought him a yellow Panasonic ball and chain radio. 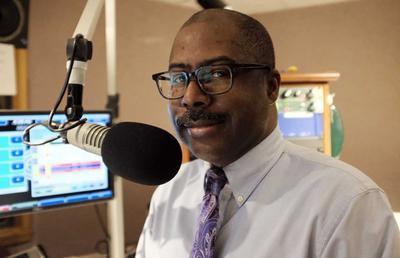 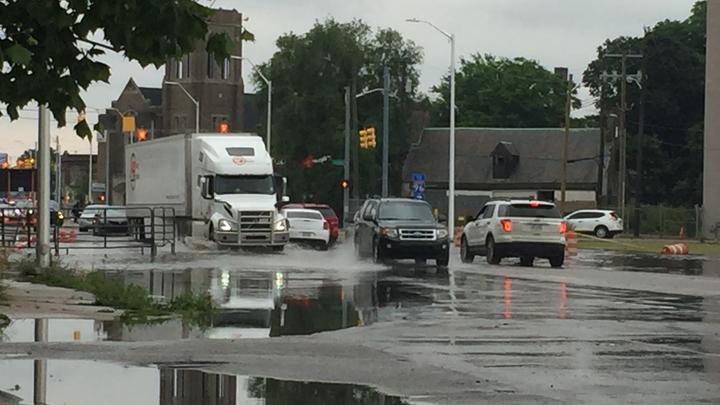 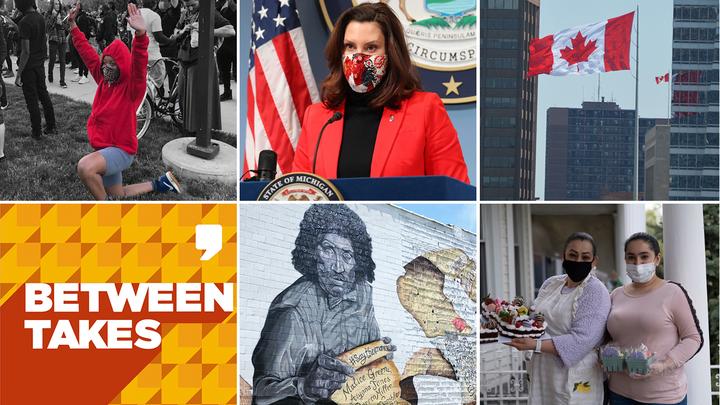 WDET Wins 10 Awards from the Michigan Association of Broadcasters 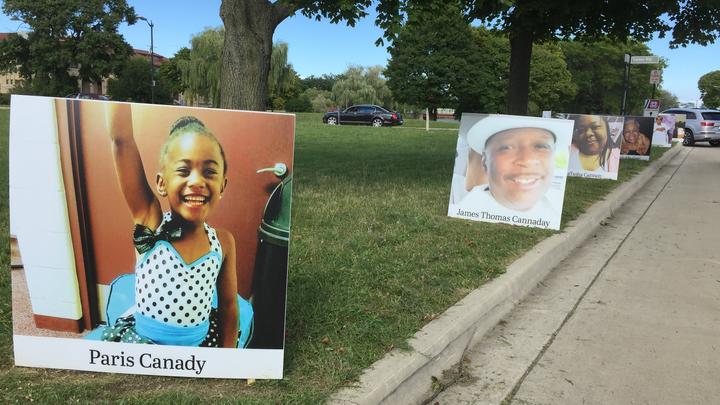 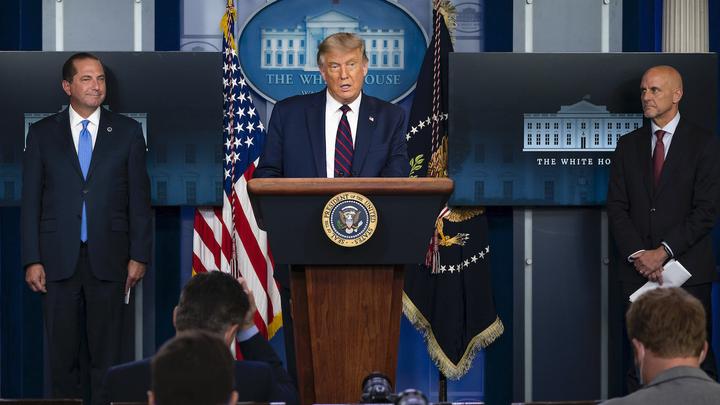 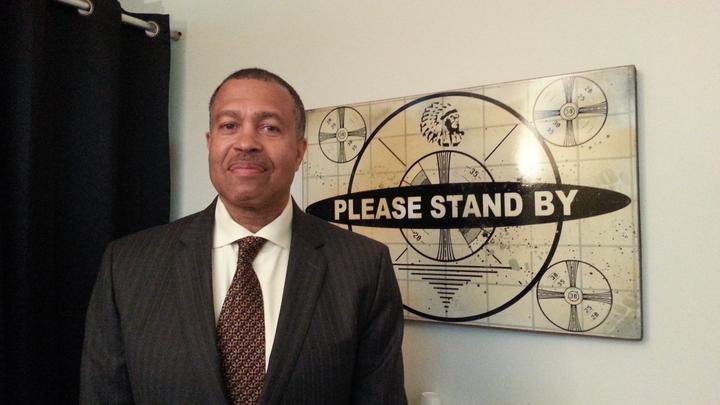 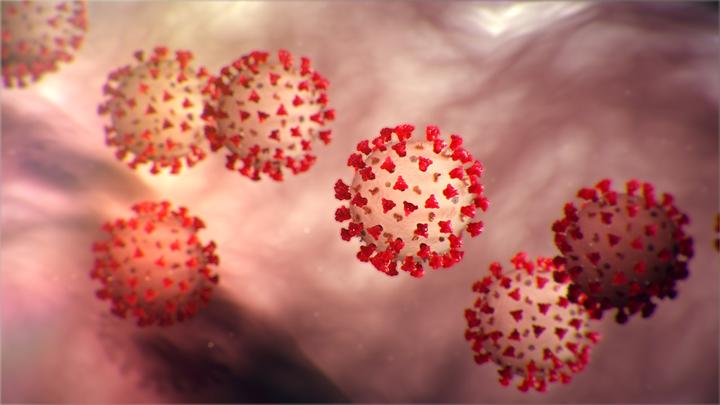 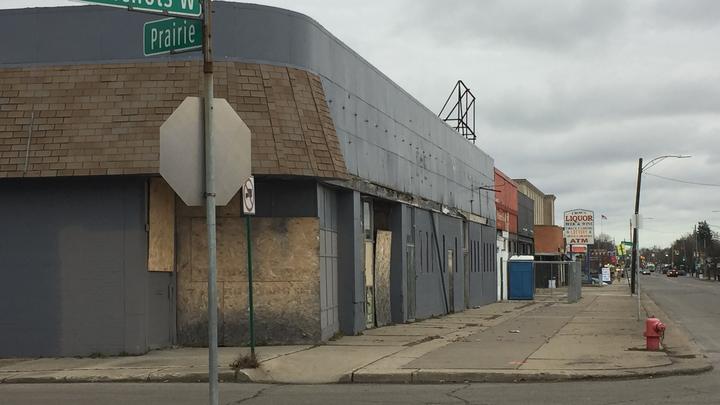 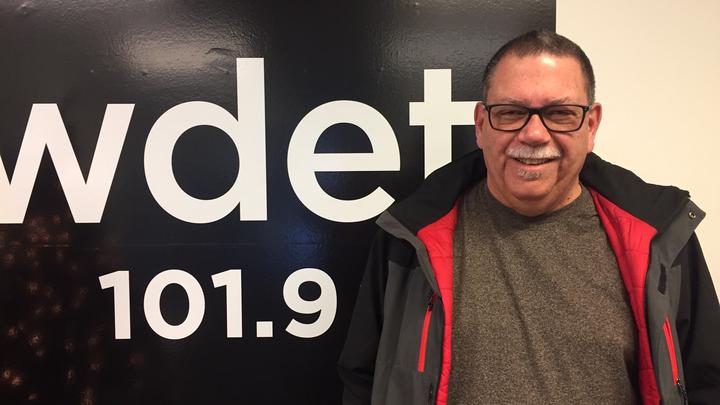 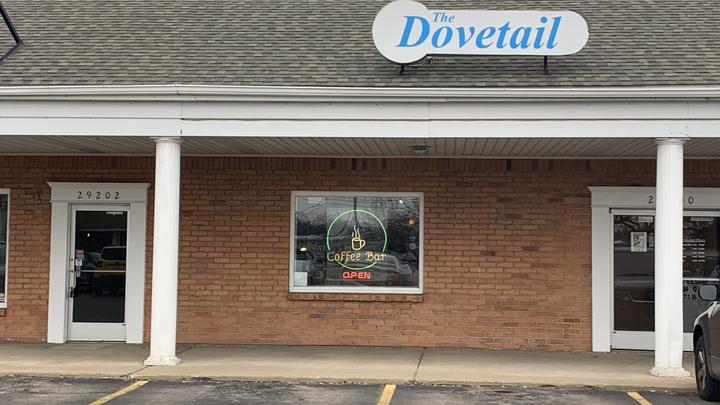 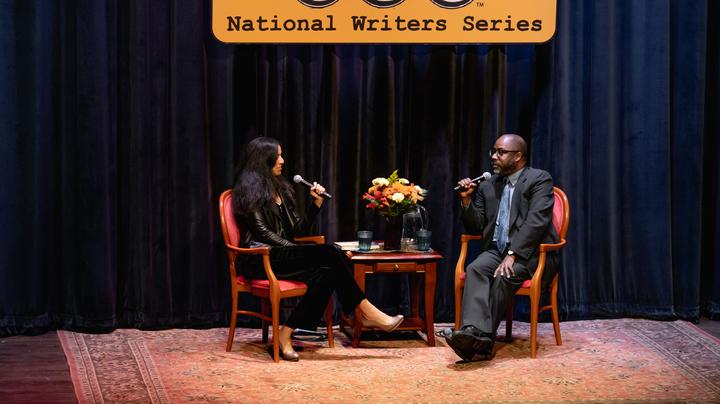 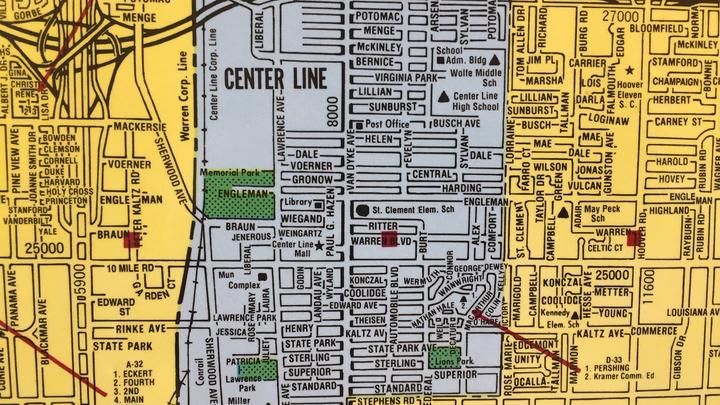 Where is Center Line? WDET’s New ‘Crossing The Lines’ Community 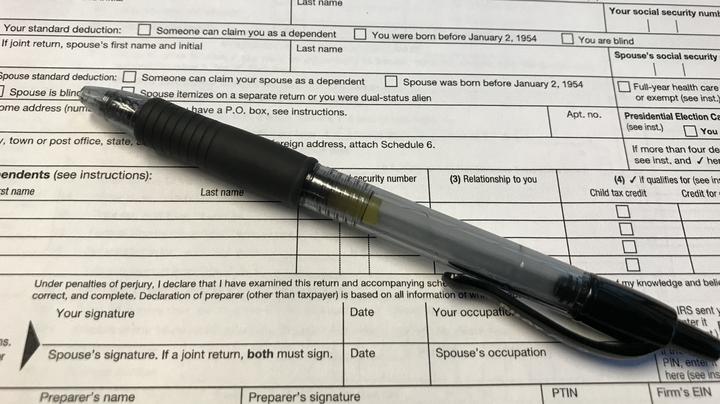