Thanks to you, WDET will be here for everyone who needs it in these troubling times.

Thank you to the nearly 2,800 people who have helped us exceed the $325,000 Spring Fundraiser goal! We are humbled and grateful for your support. It’s never too late to invest in the news and music you need. Give Now › 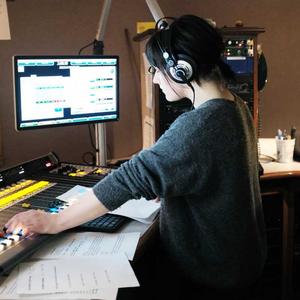 Amanda LeClaire hosts and produces CultureShift. She began working in public media as a founding producer of Detroit Today. She then spent time as WDET’s Morning Edition host before transitioning to a video producer for Dearborn-based ad agency GTB, where she worked on documentary-style videos. LeClaire spent a few years in the American southwest working as a reporter and producer for Arizona Public Media before returning to Detroit. 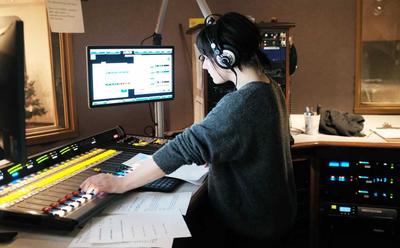 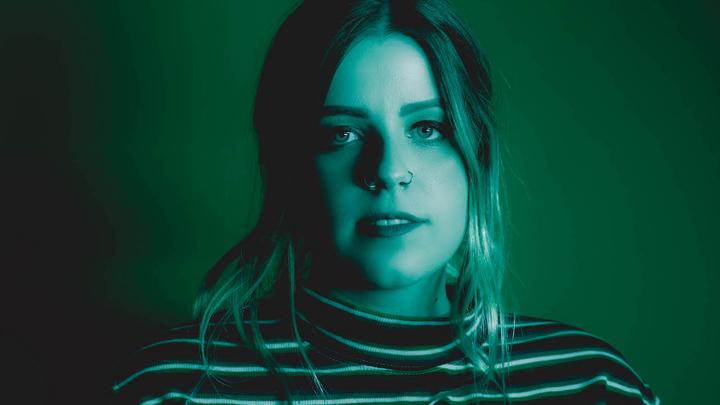 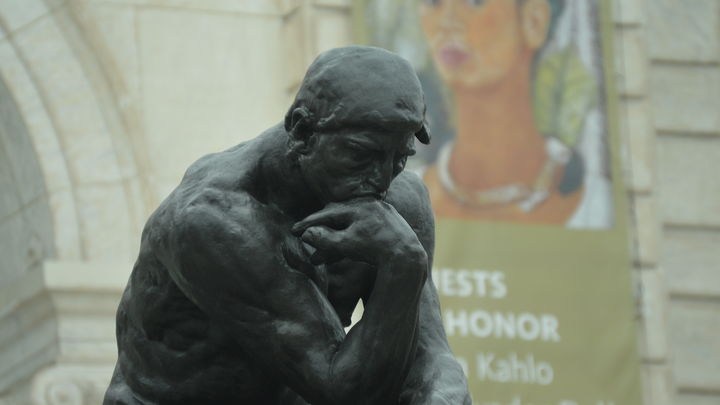 These Metro Detroit Arts and Culture Organizations Need Your Help 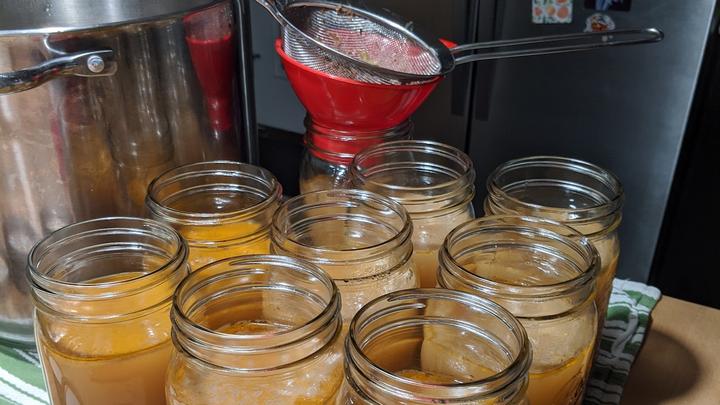 Make Homemade Broth, And Other Nutritionist Tips During COVID-19 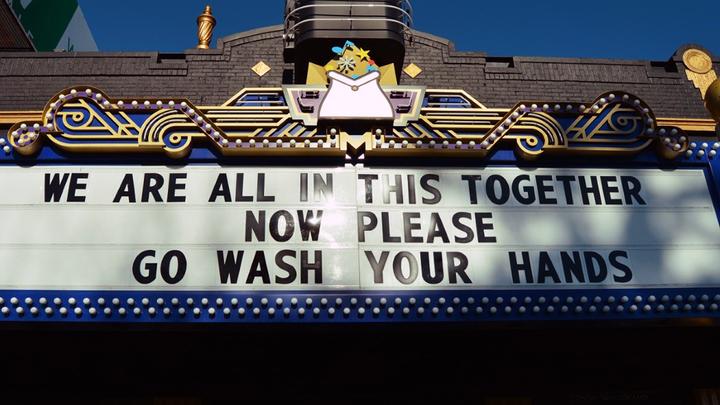 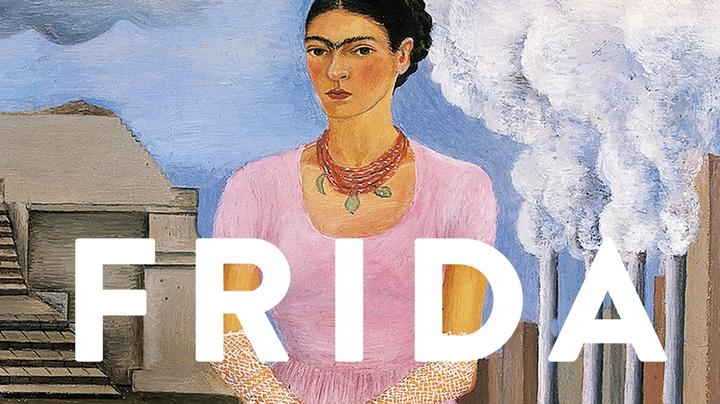 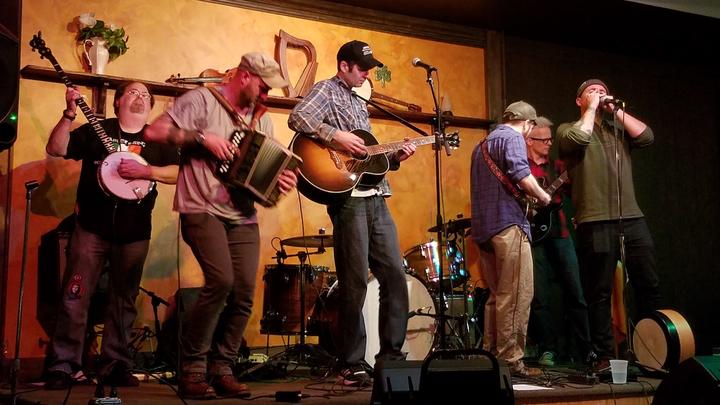 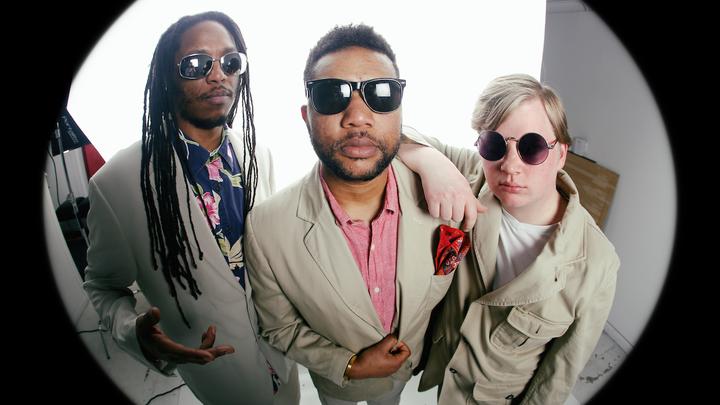 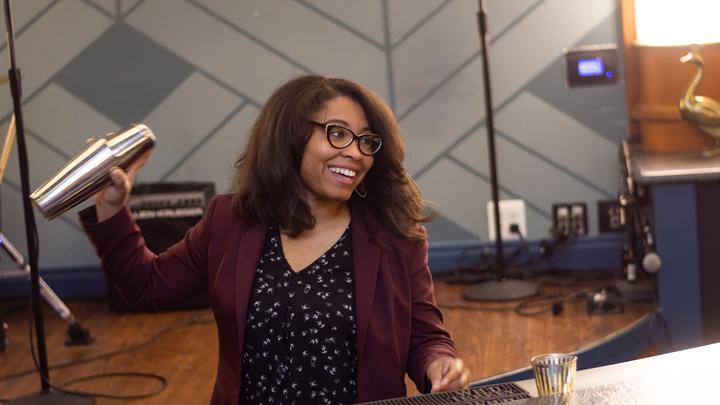 These Portraits of Detroit’s Black Bartenders Celebrate Their Dual Identity 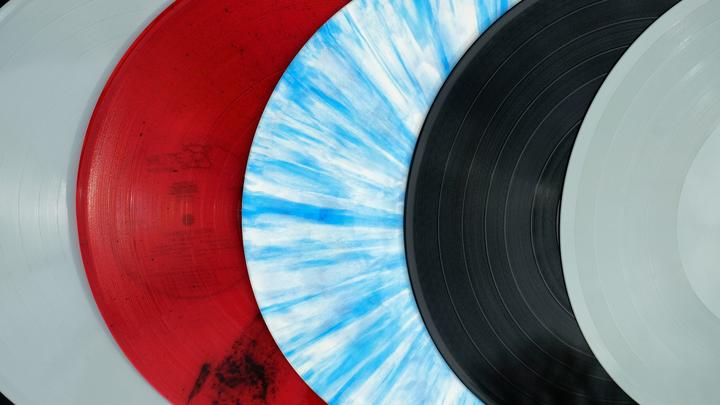 How the Apollo Record Fire Could Affect Detroit’s Vinyl Collectors 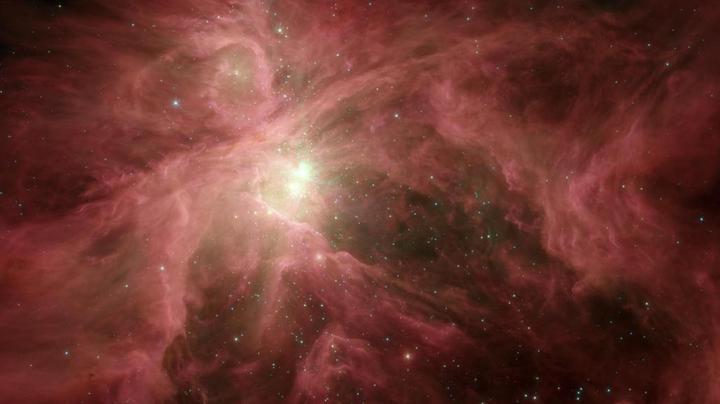 An Astrophysicist Answers Your Questions About Black Holes, Supernovae and Neutron Stars 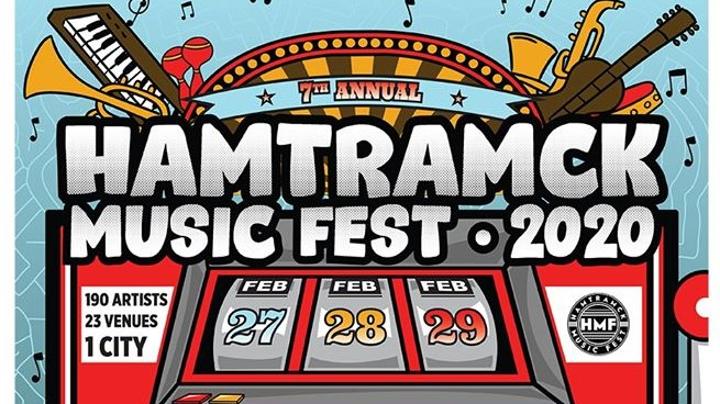 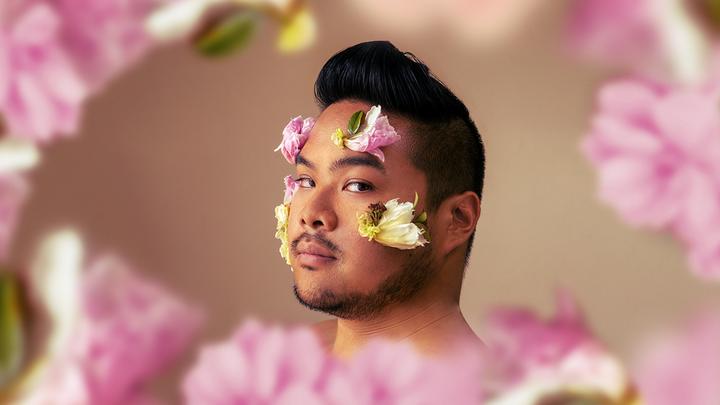