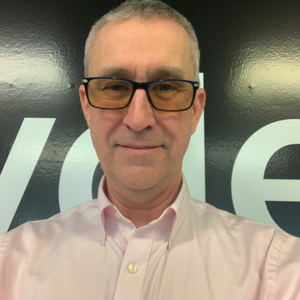 Pat Batcheller is a host and Senior News Editor for 101.9 WDET, presenting local news, traffic and weather updates during Morning Edition. He is an amateur musician.

Batcheller joined WDET in 2007 after nine years at WWJ, where he was a news editor, producer and reporter. He started his broadcasting career in 1989 and has lived and worked in Michigan his entire life. He is a graduate of the University of Michigan and the Specs Howard School of Media Arts. He has won multiple awards for excellence from the Associated Press, the Michigan Association of Broadcasters and the Society of Professional Journalists. He is an amateur musician, playing percussion in the Downriver Community Band. 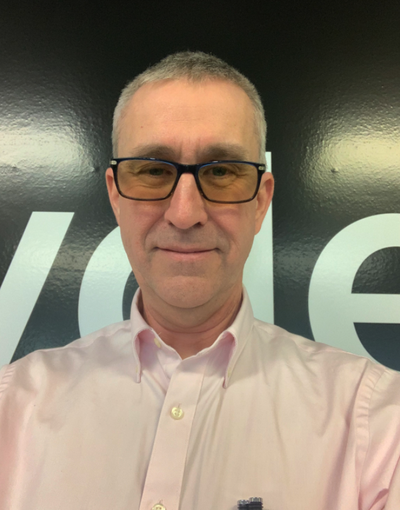 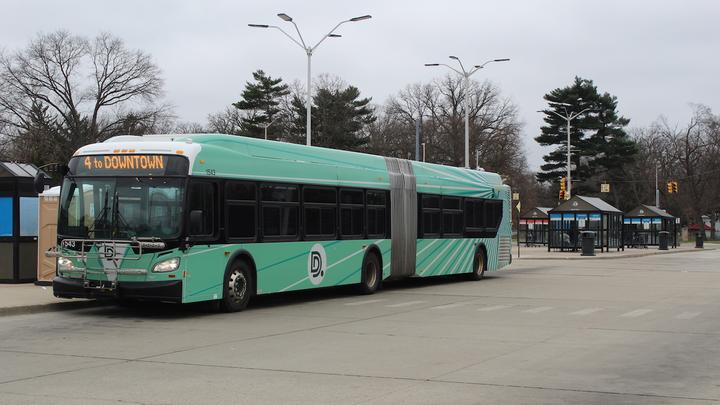 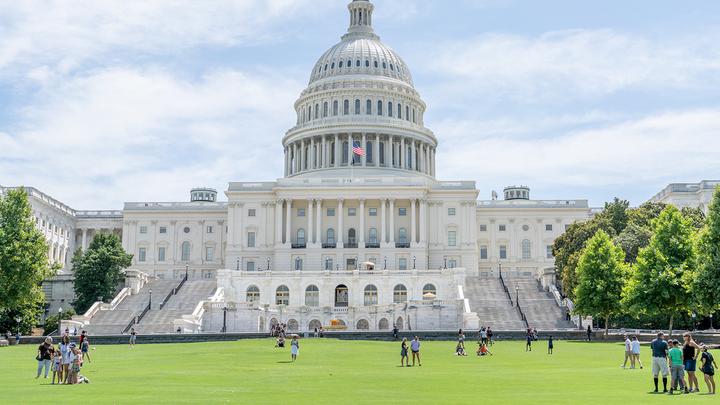 Amending the U.S. Constitution Is Easier Said Than Done 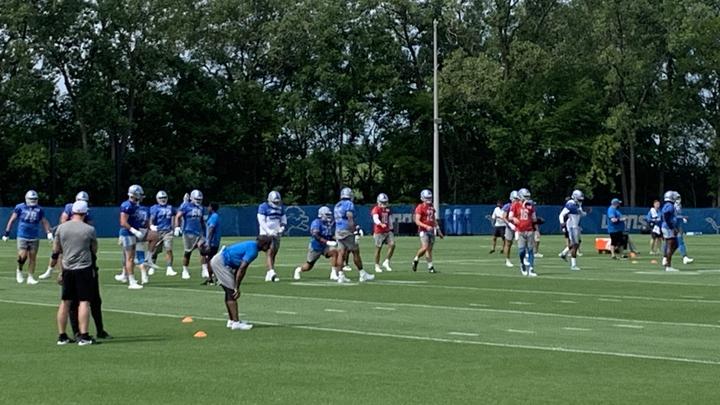 Detroit Lions Hit the Reset Button in 2021 With New Coach, GM and Quarterback 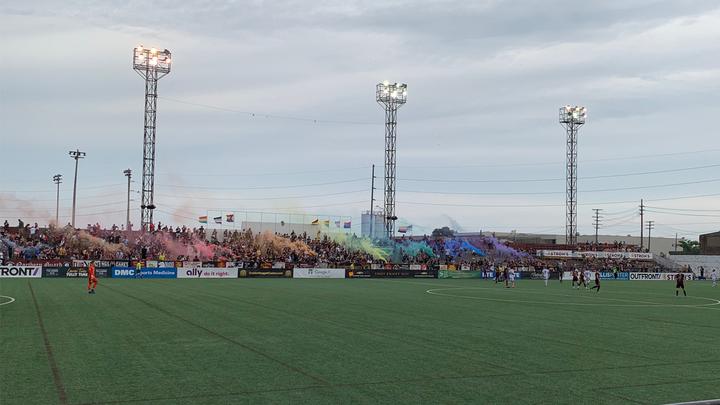 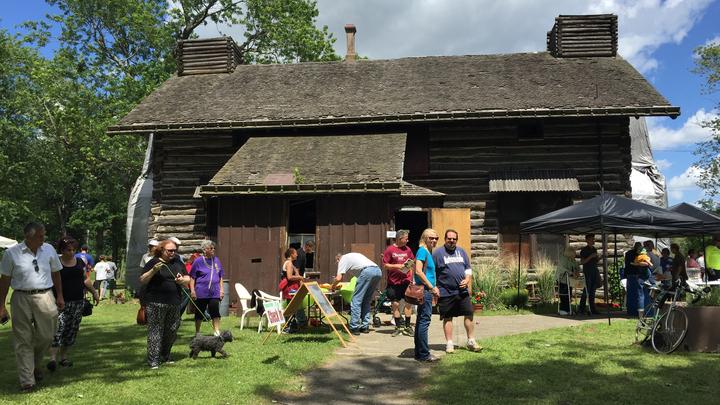 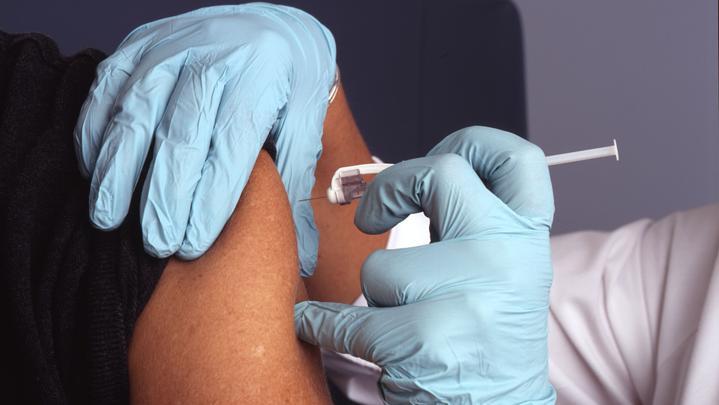 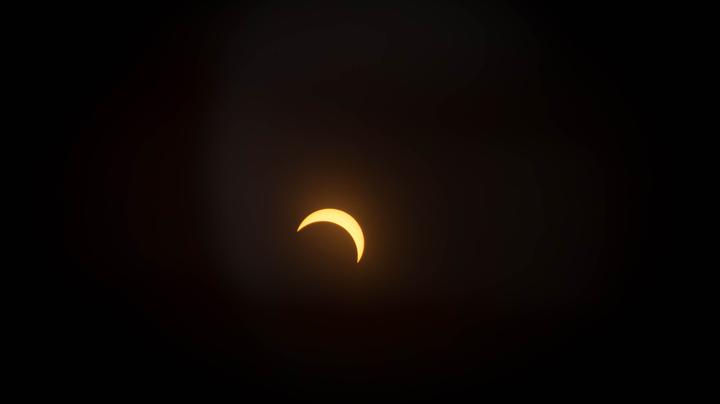 Detroit Will Wake Up to a Partial Solar Eclipse on June 10. Here’s How to See the “Ring of Fire” 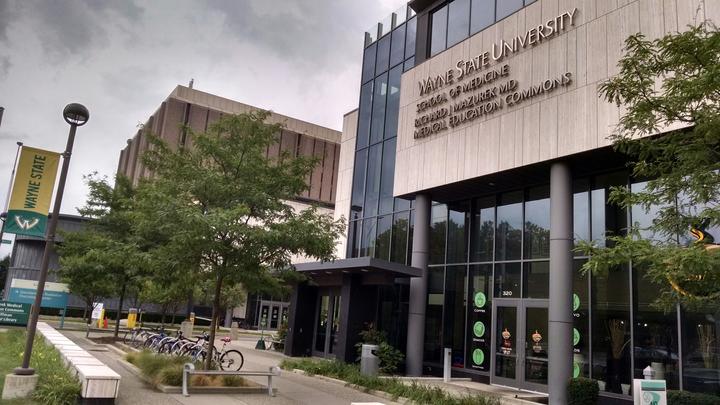 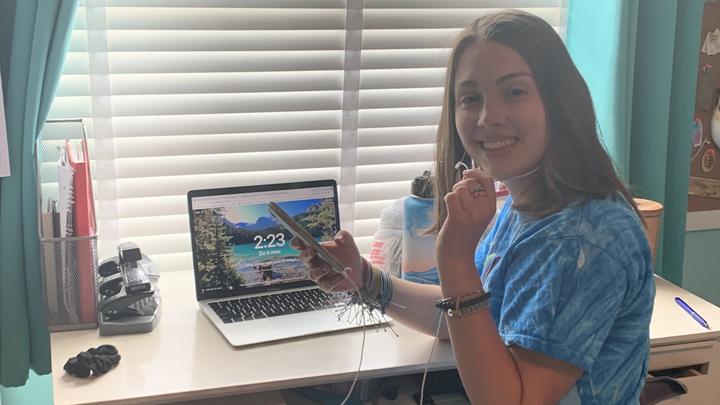 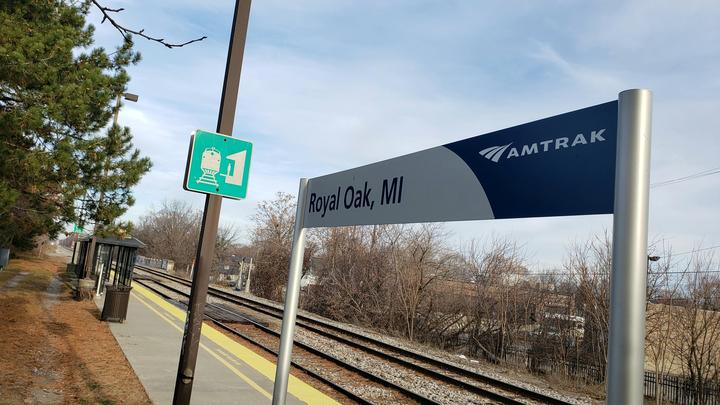 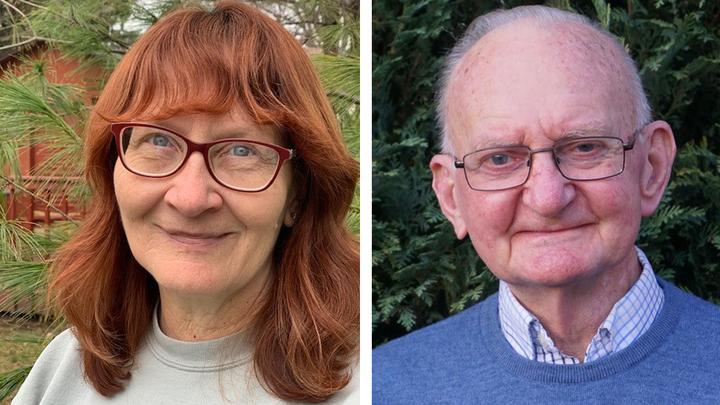