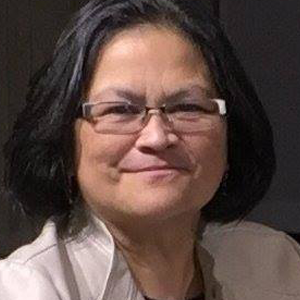 Carmen Garcia is Associate Director of Philanthropy for 101.9 WDET. Her association with the station began as a member of the collective of volunteer program producers “El Grito De Mi Raza” on which she delivered a round-up of news from Latin America on the weekly program. During that time, Carmen also participated in the Latino Telecommunications Group. The group’s push for representation in media resulted in a weekly Detroit Public Television program “Para Mi Pueblo” which was produced by and for the Detroit Latino Community. Carmen produced a feature on international adoption which earned a Detroit Emmy nomination.

Carmen is also a WJZZ alumna, having served as the first woman to host the station’s Morning Drive show. At WDET, Carmen wears many hats, all of which build relationships for WDET. Meeting and talking with WDET donors is the highlight of every week! 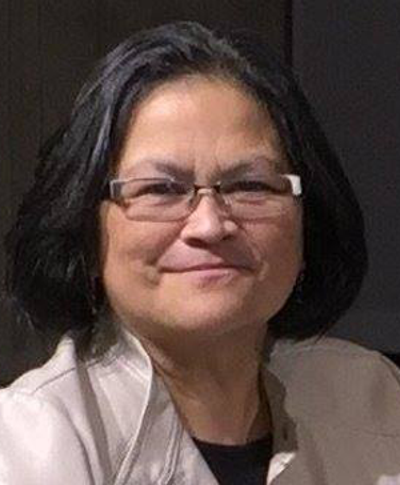 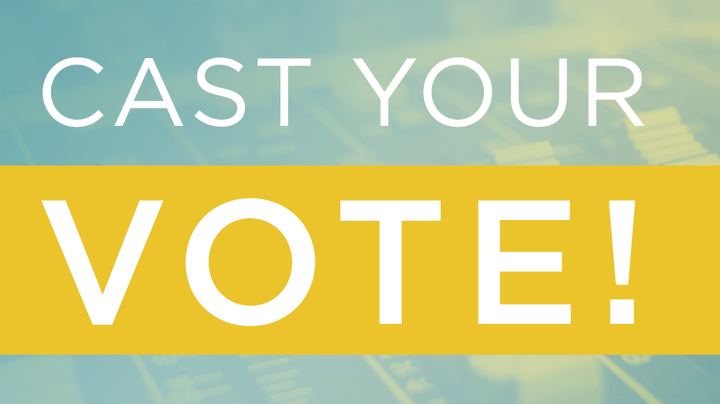