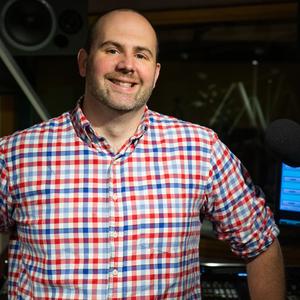 Russ McNamara is the host of All Things Considered for 101.9 WDET, presenting local news to the station’s loyal listeners. McNamara has been working in radio since he was 17 - and in news since 2012. He also worked as play-by-play announcer for Wayne State University basketball for seven years. Born in the Upper Peninsula, McNamara is a lifelong Michigander. He is a 2002 graduate of Central Michigan University’s Broadcast and Cinematic Arts Program.

He is an amateur photographer, enjoys going to concerts and traveling with his wife, Sara. 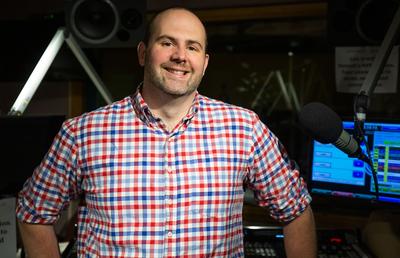 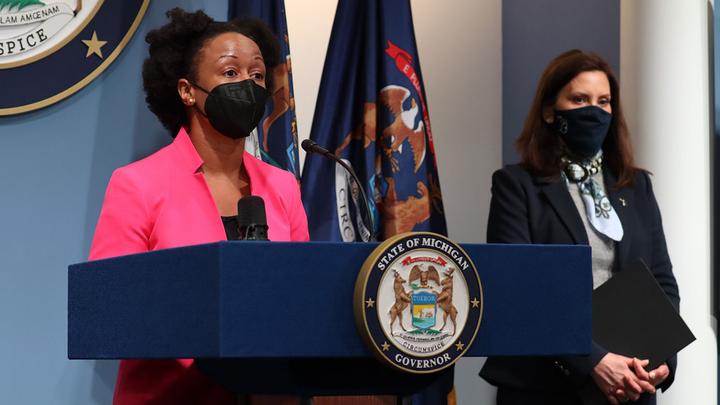 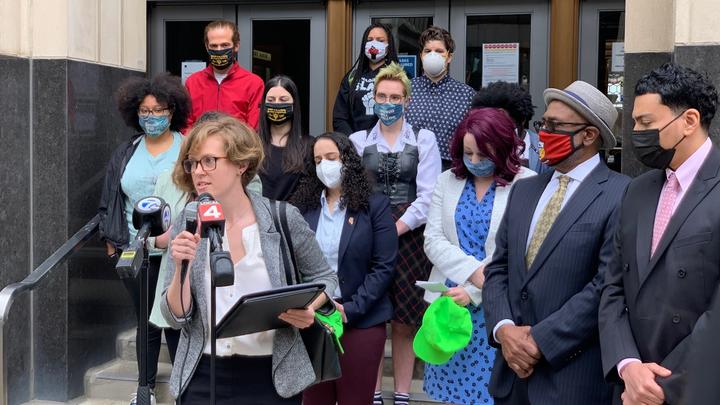 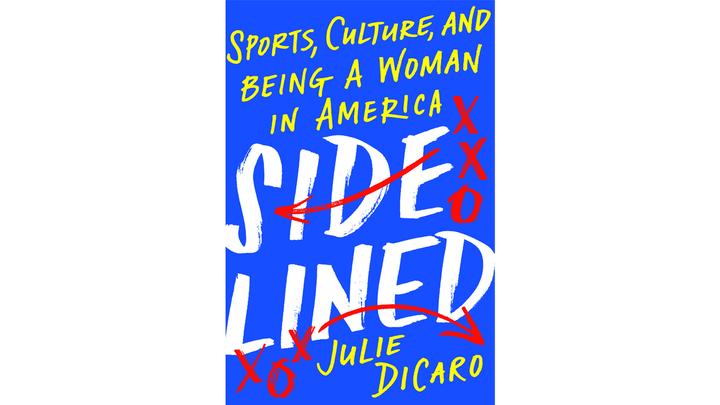 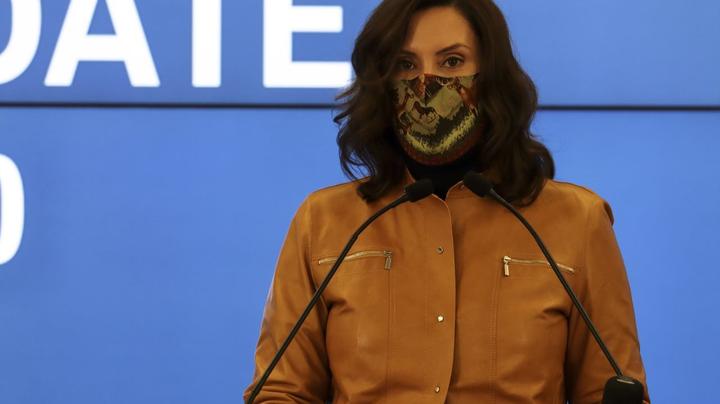 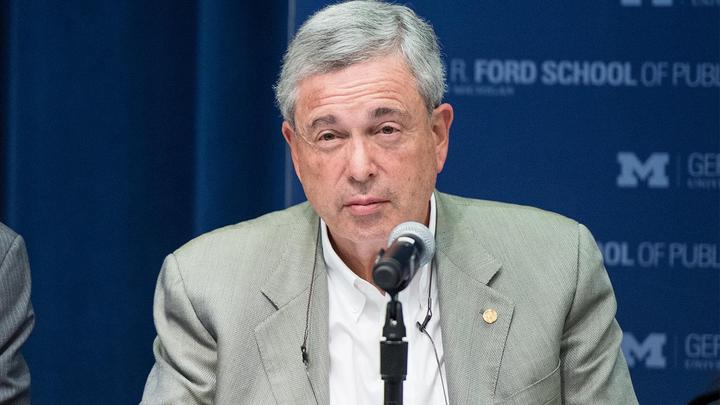 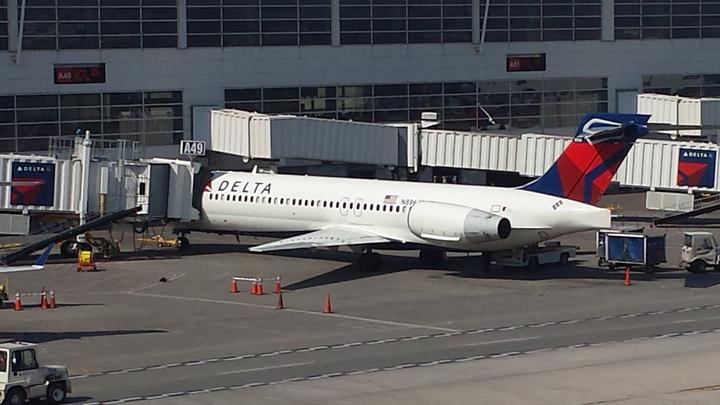 The Plight of the Sky Chefs: Essential Labor in the Pandemic Age 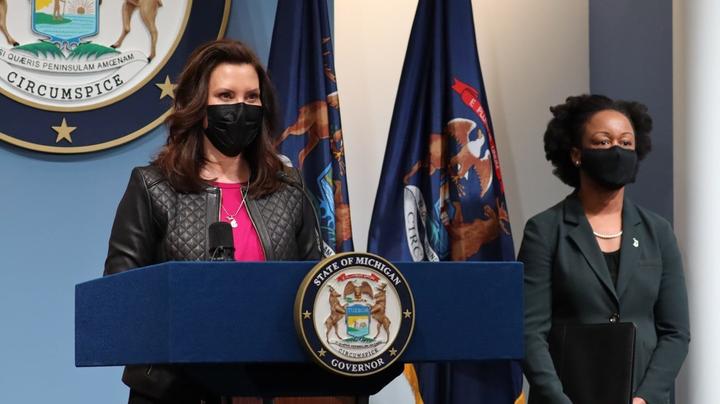 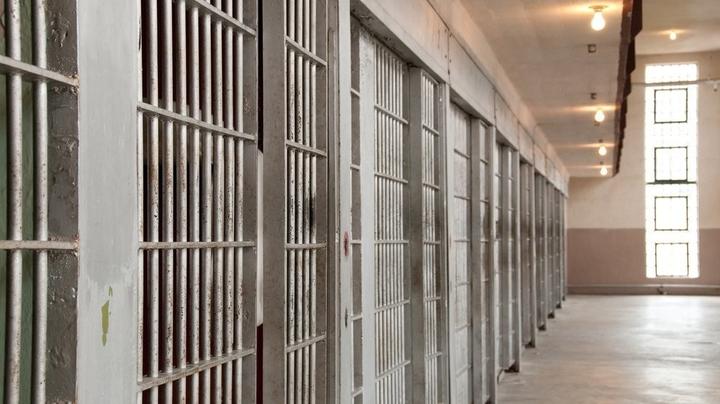 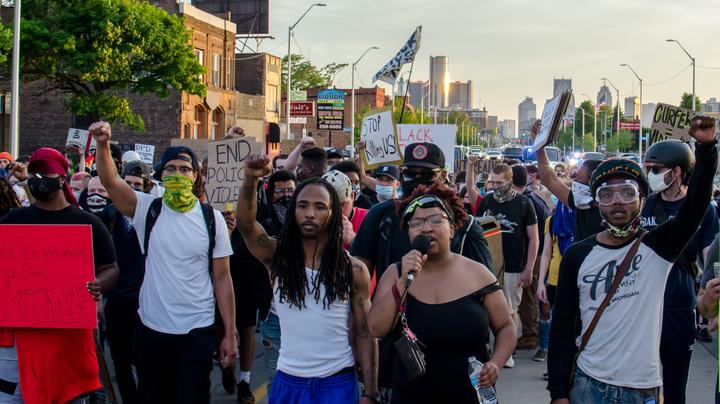 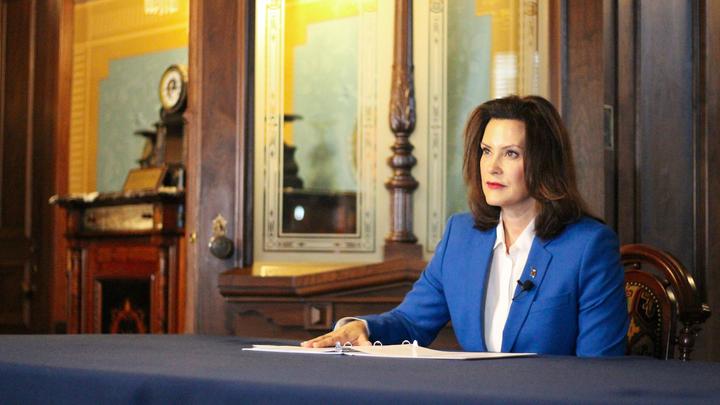 As COVID-19 Vaccinations Slowly Increase in Michigan, Whitmer Optimistic End Is in Sight 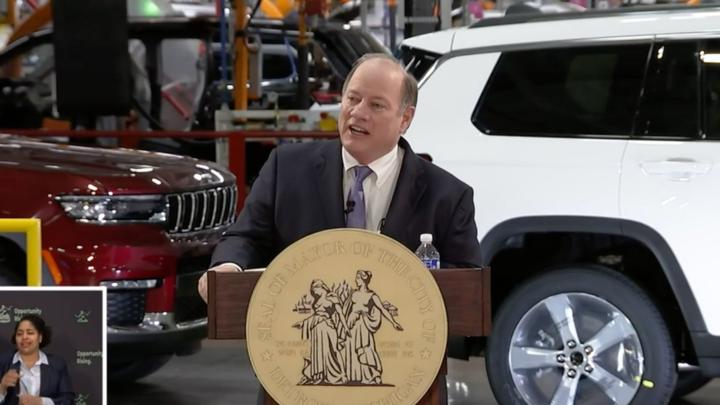 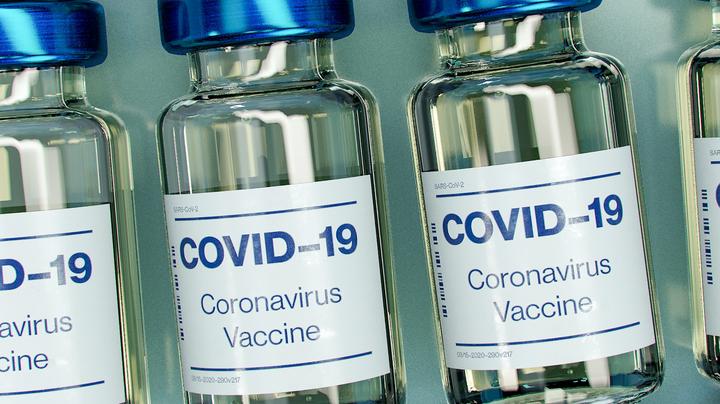