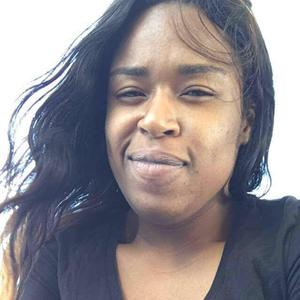 Tia Graham is a Reporter/Anchor for 101.9 WDET News. She graduated from Michigan State University with a degree in Broadcast Journalism in 2014. Tia began as an intern with WDET in 2016 for a year before being hired in as a Traffic Anchor for WWJ 950 AM. She’s now with both companies working to keep the community she lives in engaged and informed. 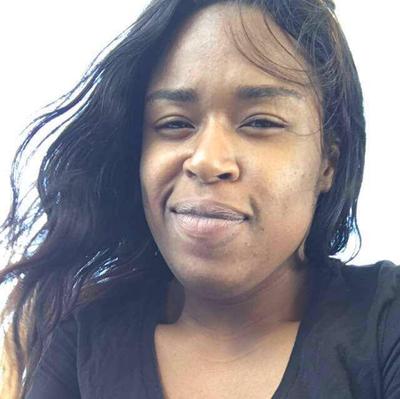 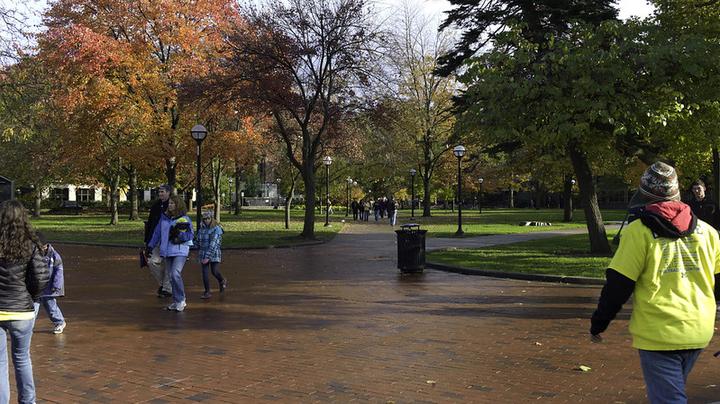 University of Michigan Gets Creative to Mobilize Undergraduate Voters 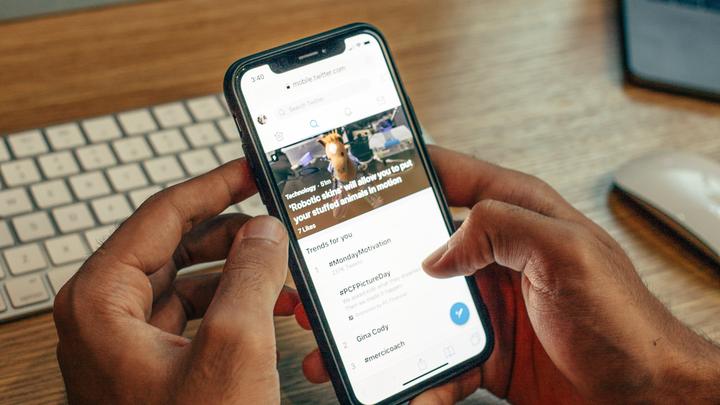 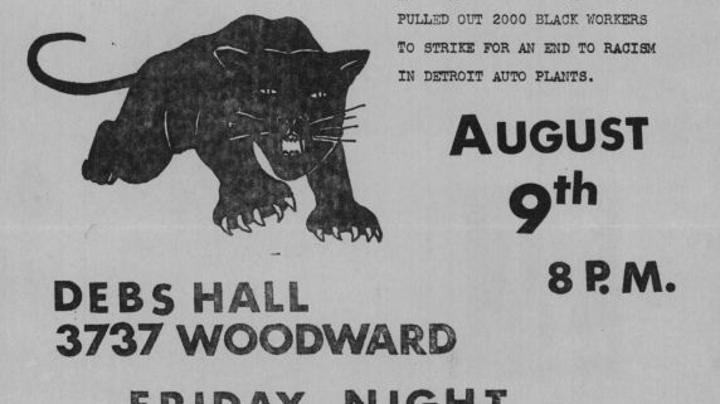 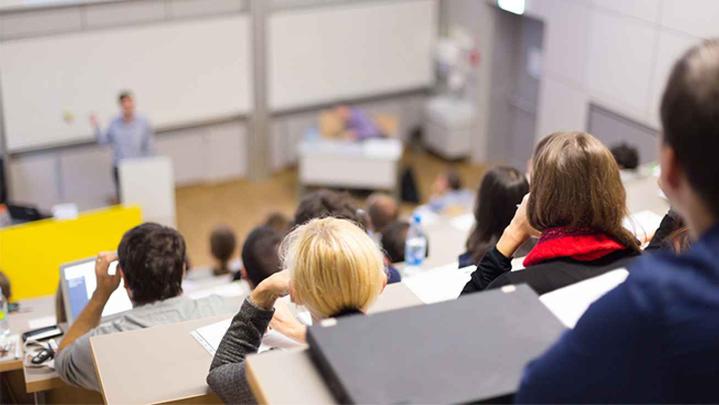 Despite COVID Recession, Financial Aid Out of Reach for Disadvantaged Students 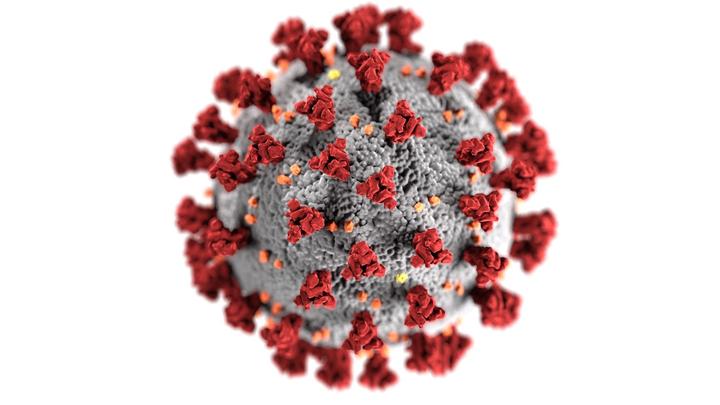 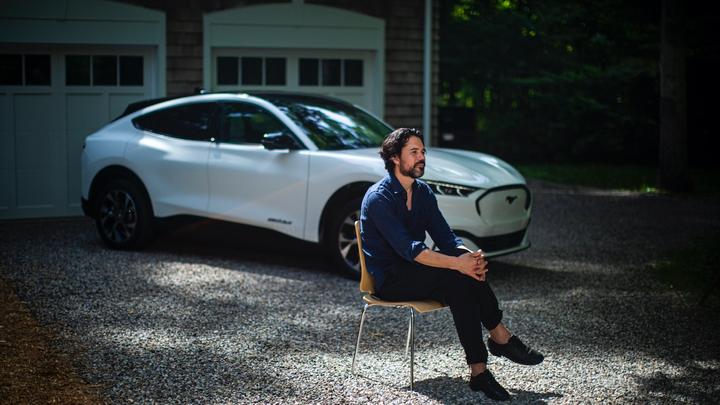 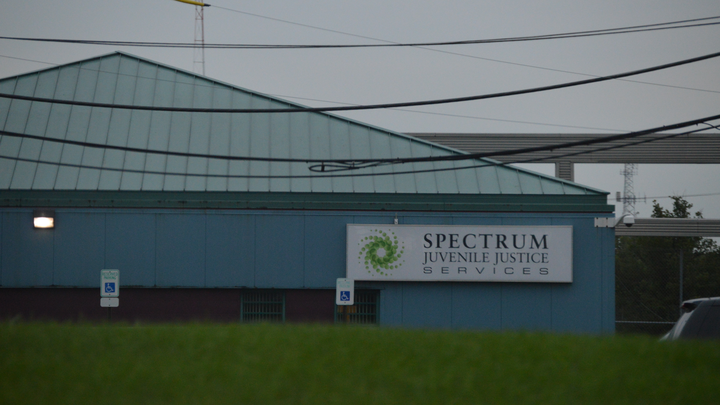 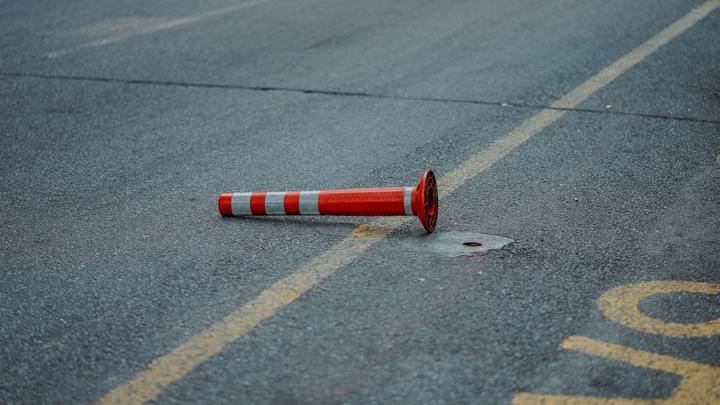 Michigan Officials Continue to Gather Information, Plan for I-375 Revamp 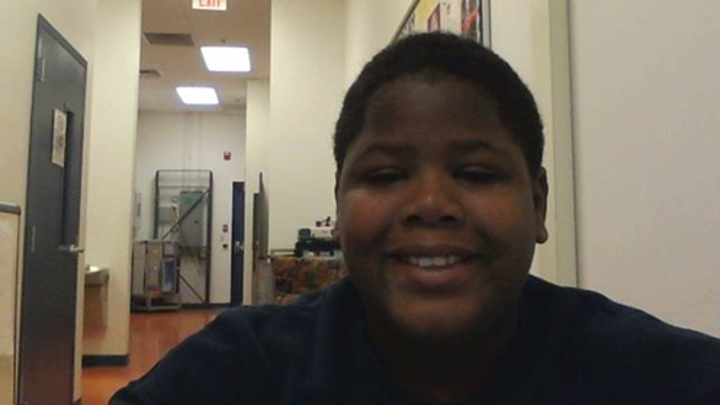 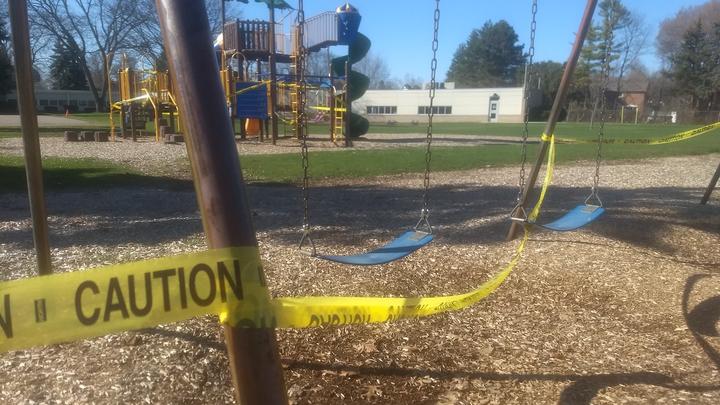 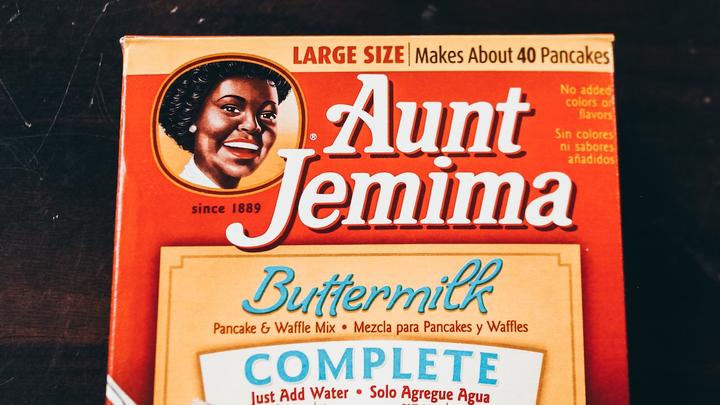