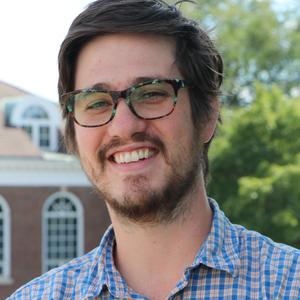 David Leins is a Podcast Coordinator and Producer at WDET. He also oversees the StoryMakers program. Leins joined WDET after working at the Arab American National Museum. Before that, he produced freelance journalism pieces in Detroit and and the Palestinian territories for Middle East Eye News. He is a graduate of Grand Valley State University with a B.A. in anthropology and a minor in Arabic.

When he isn’t making radio and podcasts, David is probably spending his free time outside on a hike, marvelling at the trees and birds. 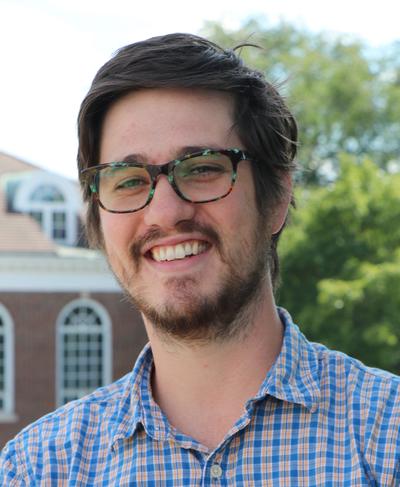 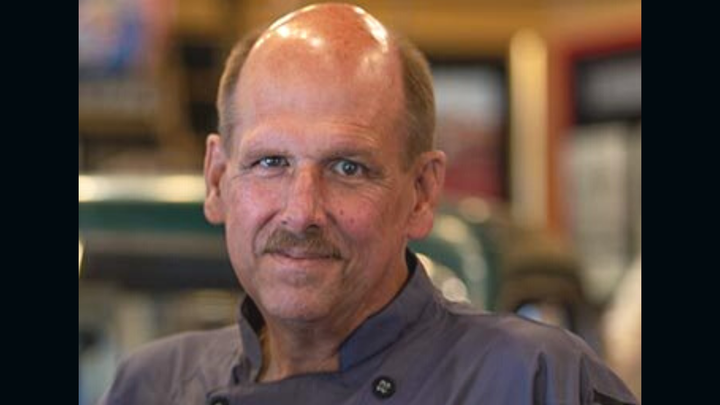 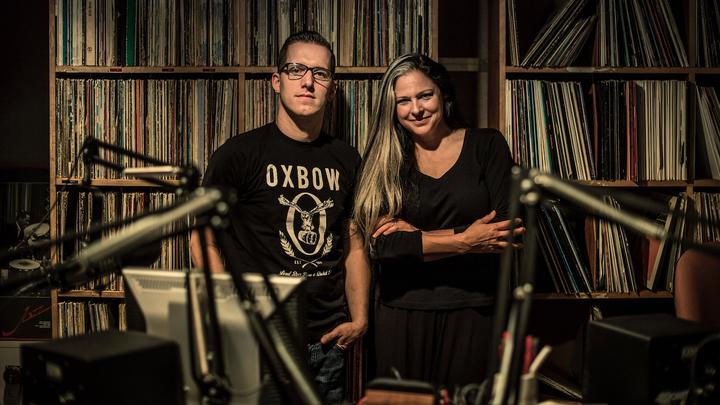 Five Essential Cooking Episodes from 2020 to Inspire Your Home Cooking 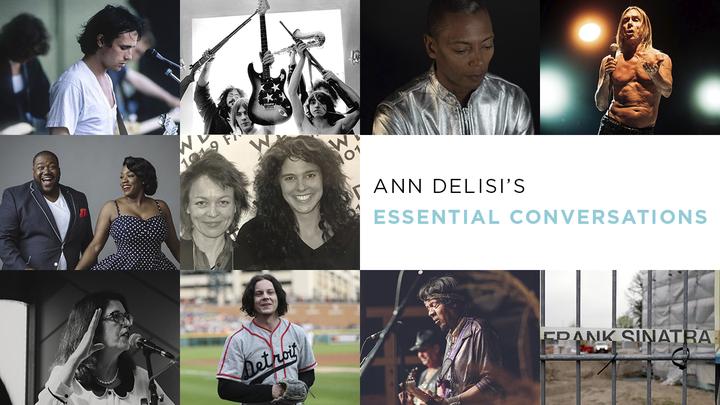 Ann Delisi’s Most ‘Essential’ Conversations of 2020 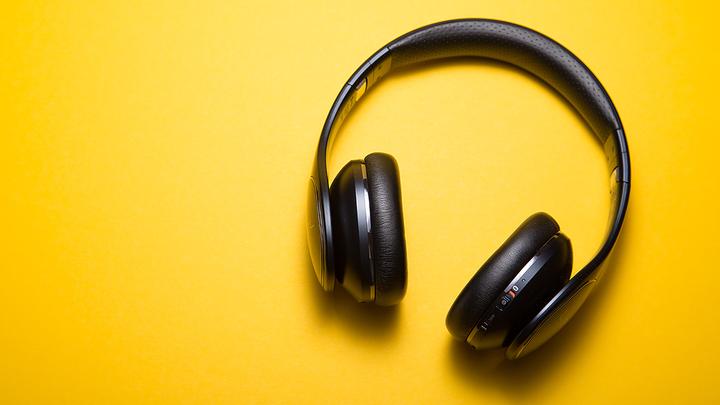 Hang Out With WDET (Virtually) at the 2020 Detroit Podcast Festival 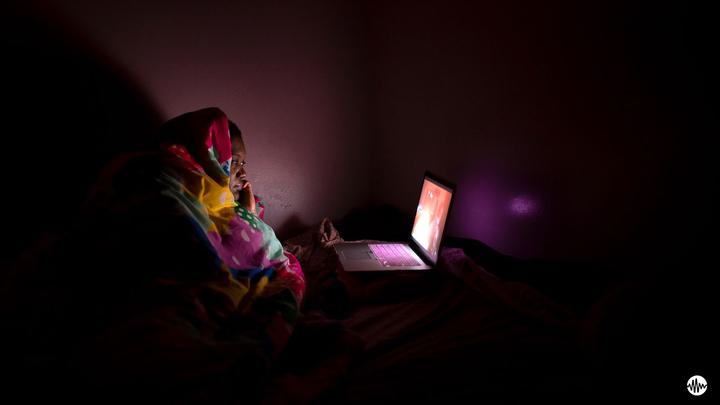 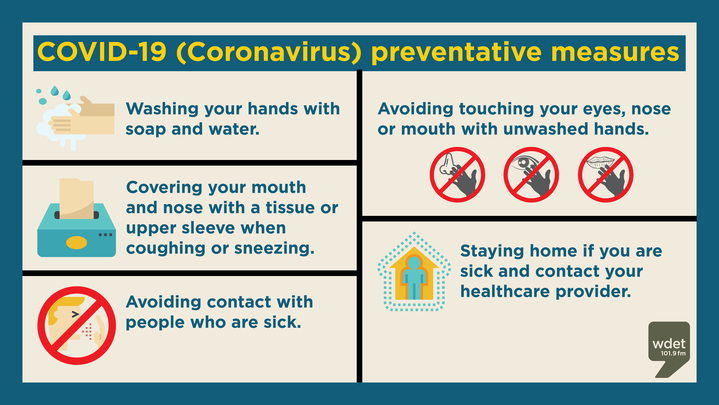 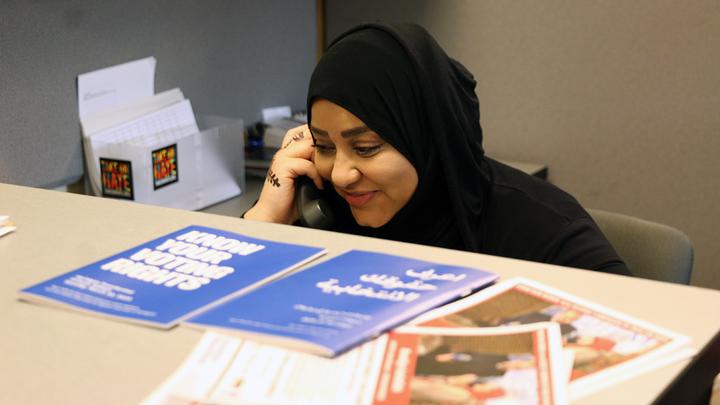 In Arab Detroit, Youth Speak Up About Census 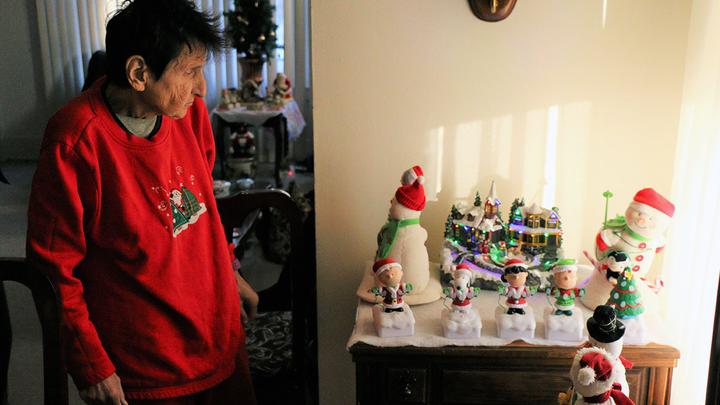 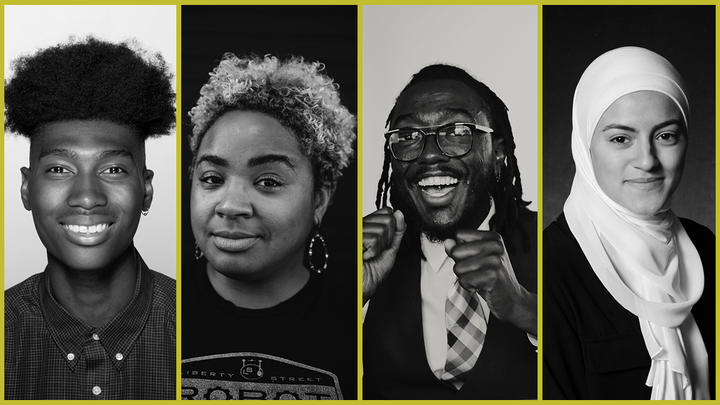 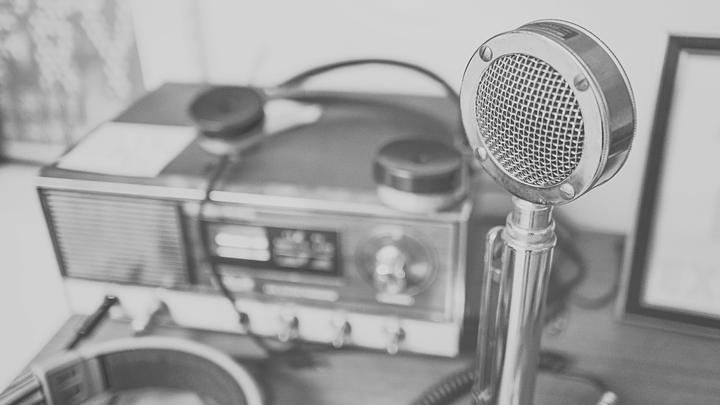 Everything You Need to Know About WDET’s Detroit StoryMakers Fellowship 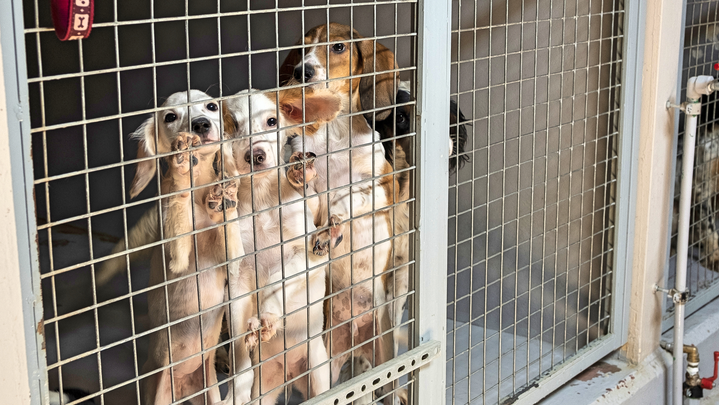 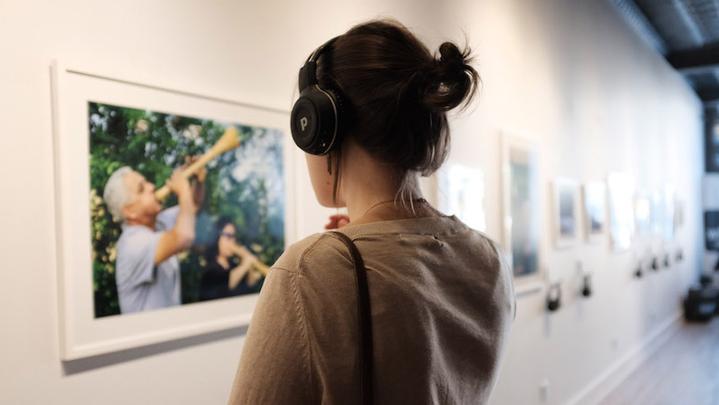