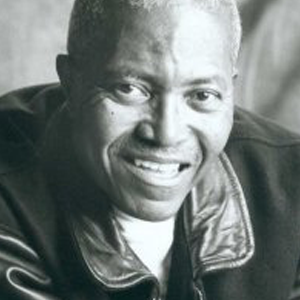 WDET is proud to include one of the nation’s most prominent radio hosts as part of its award-winning programming, Ed Love. For more than 38 years, Ed has delighted listeners with Destination Jazz: The Ed Love Program on Saturdays weekdays from 7 p.m. to 10 p.m. on WDET 101.9FM. Starting in 1960, he worked at various stations throughout Detroit until finally joining WDET in 1983.

Ed has not only entertained Detroit radio listeners throughout his impressive career, but also spent six years hosting a nationally syndicated program The Evolution of Jazz, educating and entertaining listeners on 125 stations from coast to coast. For his contribution to the world of jazz, Ed has been honored with numerous awards including two Spirit of Detroit Awards from Detroit Mayor Coleman A. Young and Dennis W. Archer, the Distinguished Achievement Award from the Motor City Music Foundation and the Dr. Alian Locke Award for his contributions to the arts by the Friends of the Detroit Institute of Arts.

“I introduce people nightly to new recordings in jazz and play the classics of years gone by — what I like to call Ed Love Flashbacks.” -Ed Love 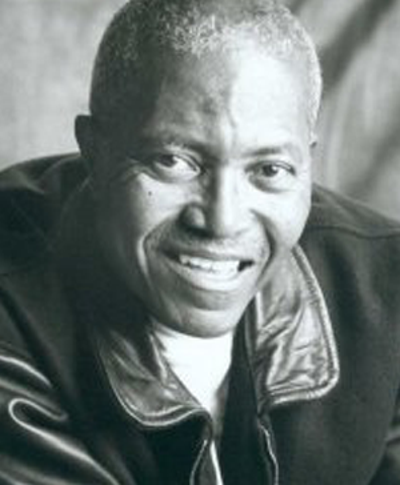 May 20, 2017: The Newport Jazz Festival All-Stars Around The World