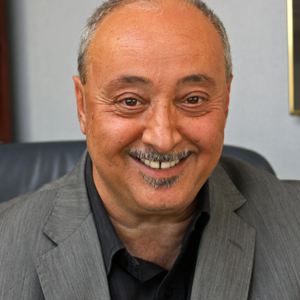 Ismael Ahmed is the host of “This Island Earth.” The son of first-generation immigrants, Ismael Ahmed is co-founder of The Arab American National Museum in Dearborn and now serves as an executive member of its advisory board. Since 1984, he has lead Detroit’s Concert of Colors, one of the largest world music festivals in the United States, which he co-curates and co-chairs. 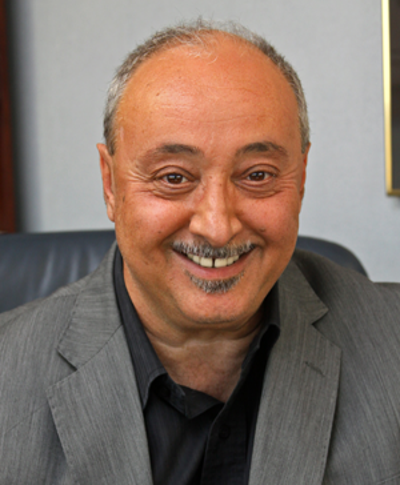 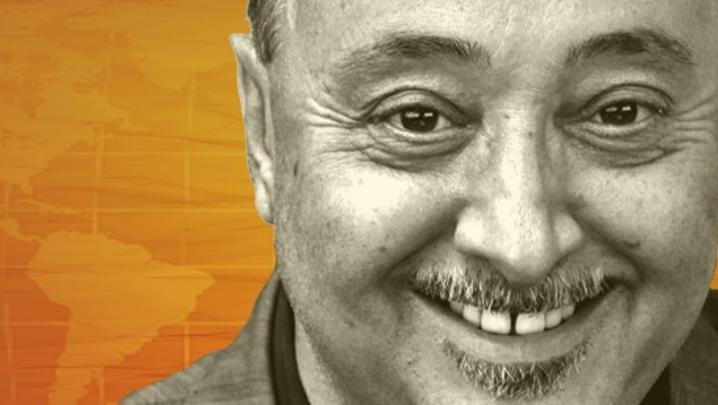