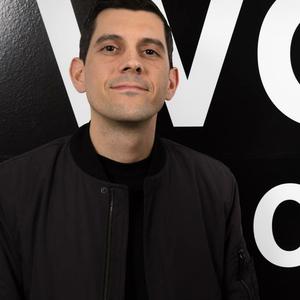 Sam Beaubien is a composer, musician, producer, audio engineer and music educator. He attended Wayne State University where he received his bachelor’s Degree in Music Education and Master of Music Degree in Jazz Studies. He has recorded and collaborated with many artists including Eminem, Mayer Hawthorne, Mary J Blige, Wendell Harrison, Amp Fiddler, Dennis Coffey, Slum Village, Elzhi, and many others. He composed the theme song and music beds for WDET’s The Craig Fahle Show from 2011 through 2014, as well as the theme for Detroit Today with Stephen Henderson.

Beaubien is the founder and leader of the acclaimed ensemble, Will Sessions, a premier Detroit ensemble. 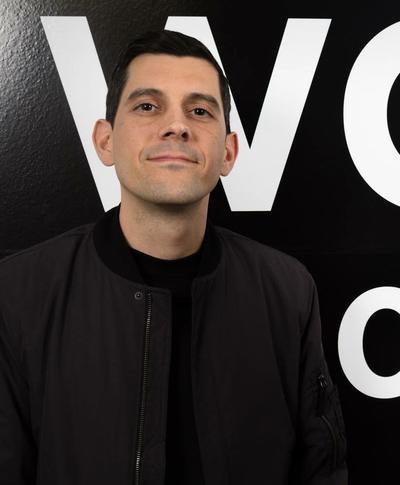 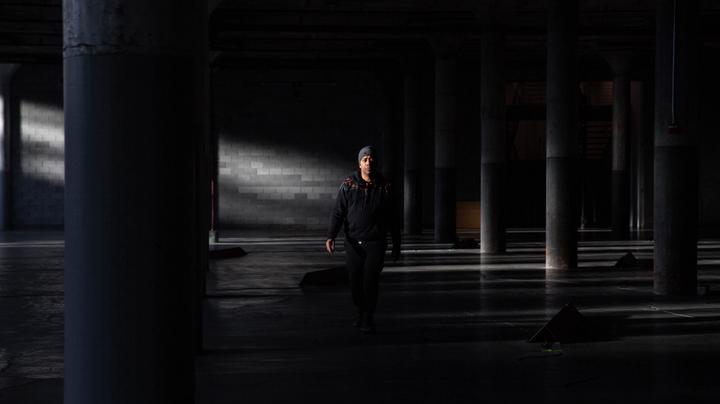 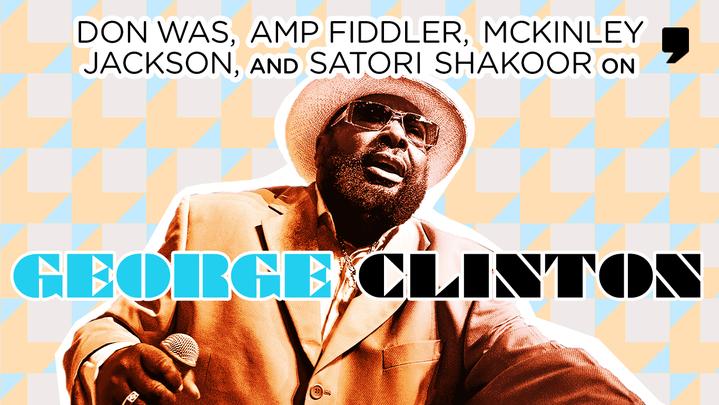 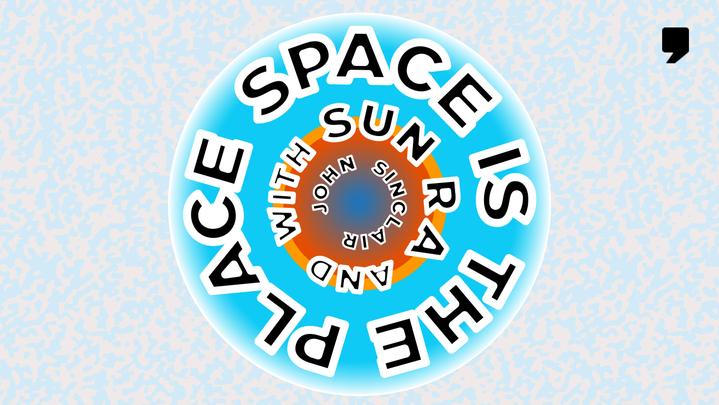 Between Takes: Space is the Place for Sun Ra and John Sinclair 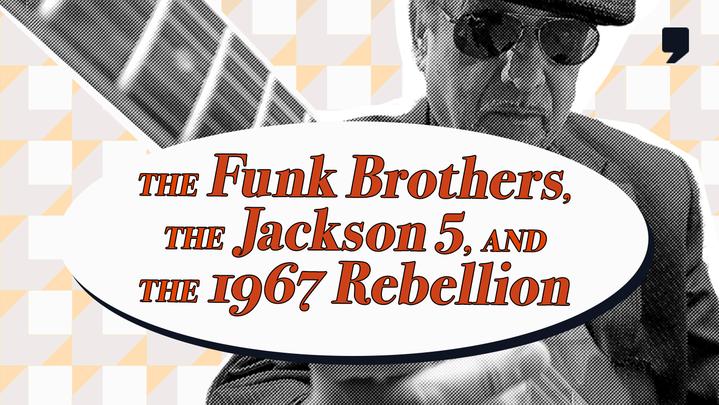 Between Takes: The Funk Brothers, The Jackson 5 and the 1967 Rebellion 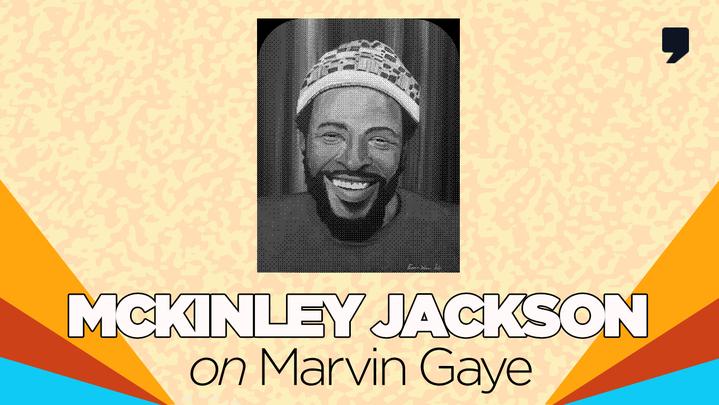 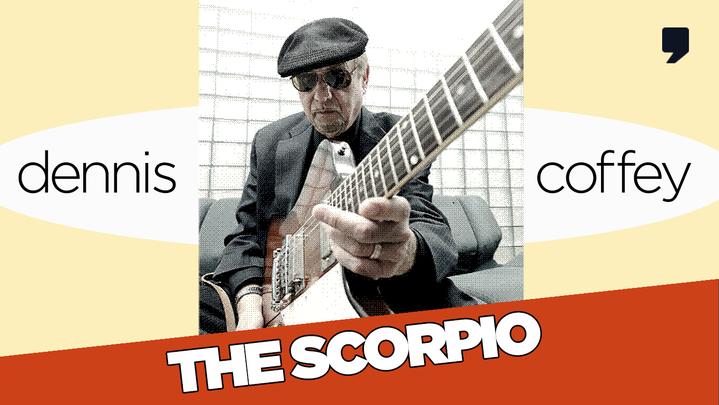 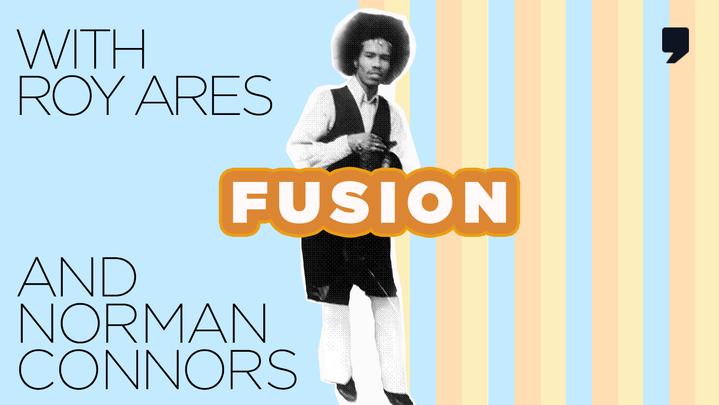 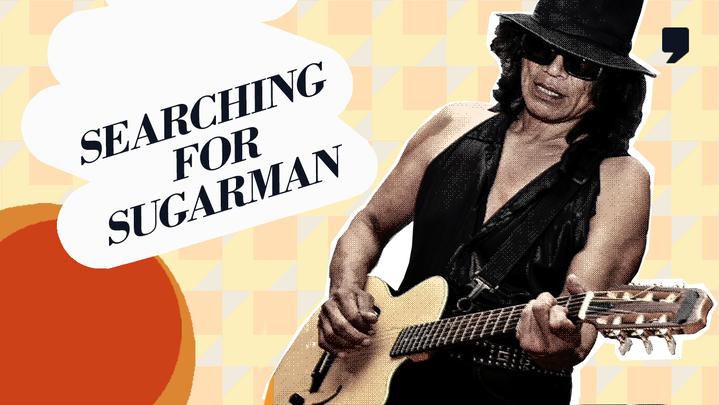 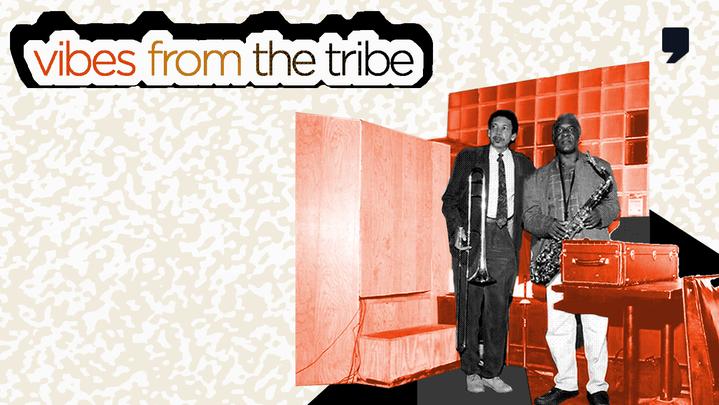 Between Takes: Phil Ranelin’s Vibes from the Tribe 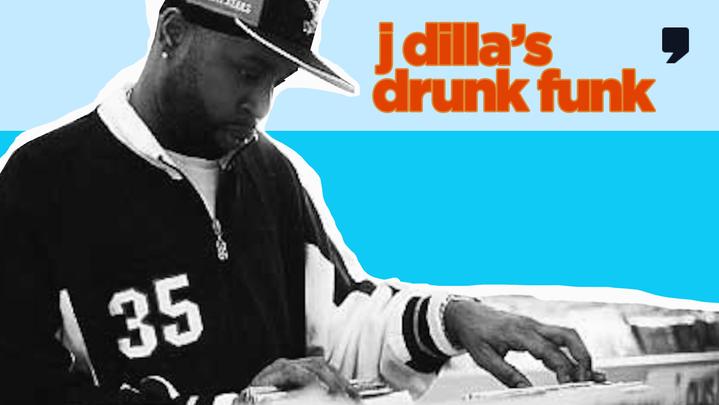 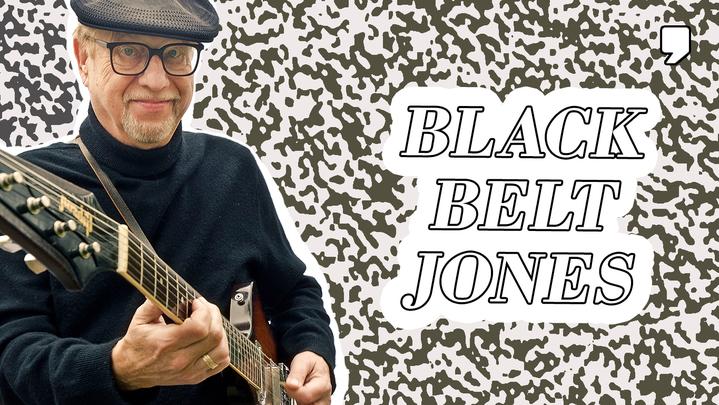 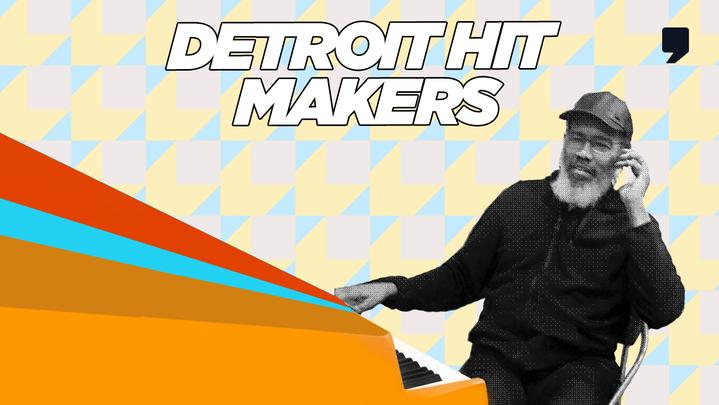 Between Takes: McKinley Jackson Learns to Sweeten the Track