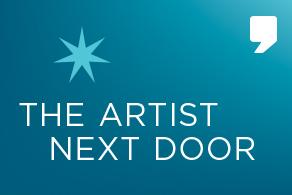 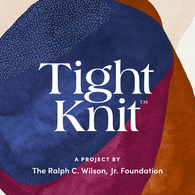 “Because We Care” focuses on caregiving in metro Detroit.

Supported by Tight Knit, an initiative of the Ralph C. Wilson Foundation. 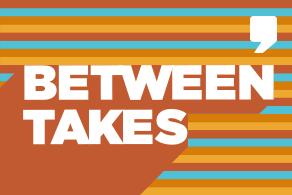 Communities of Hope highlights people from Metro Detroit’s communities of color who persevered through the pandemic. From entrepreneurs who launched new businesses to individuals who leaped in to volunteer, explore how Metro Detroiters from minority communities rose above the challenges presented by the COVID-19 crisis. 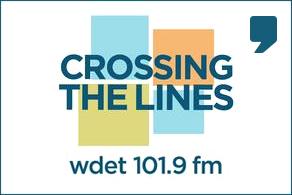 Crossing the Lines is an exploration of what unites us and divides us as people and as a region. 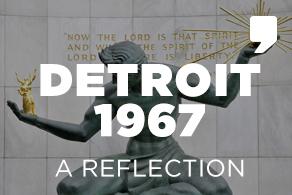 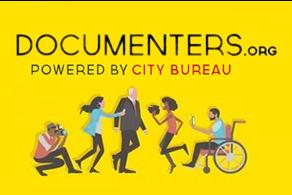 Detroit Documenters trains and pays highly engaged citizens to participate in the newsgathering process and contribute to a new public record for the city. Learn more and sign up at Documenters.org 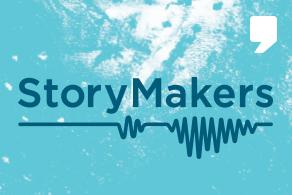 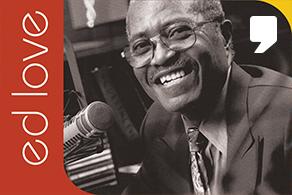 Ed Love is a musical institution. Generations of Detroiters know Ed as the voice who guided us through almost 60 years of “Destination Jazz: The Ed Love Program”, playing the classics and introducing us to new music each week on WDET-FM. 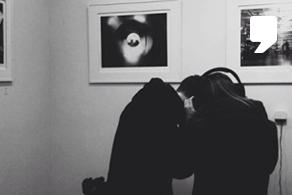 Support for WDET’s work with The Detroit Journalism Cooperative comes from the Corporation for Public Broadcasting, the John S. and James L. Knight Foundation, Renaissance Journalism’s Michigan Reporting Initiative and the Ford Foundation. 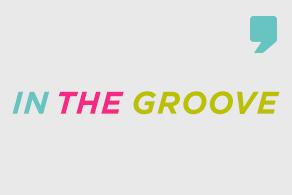 WDET’s award-winning original series In The Groove talks with creatives from all walks of life to reflect on the soundtracks of their lives — the first record they bought with their own money to what’s on their playlist today. 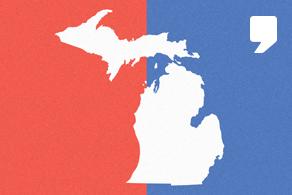 The Michigan Public Radio Network is a consortium of 10 licensed public broadcasters with 31 transmitters serving nearly 900,000 listeners statewide. MPRN stations are committed to sharing resources to get news and information to public radio listeners all across Michigan.

Next Chapter Detroit is a place to explore and understand the city’s bankruptcy, its impact on people and neighborhoods and its long-term implications. Powered by coverage and conversations from the media outlets of the Detroit Journalism Cooperative, Next Chapter Detroit provides fact-based reporting from trusted sources and opportunities for citizen engagement and is presented by WDET, Detroit’s Public Radio Station.

Presented by WDET in partnership with the Detroit Journalism Cooperative.

Support for this project comes from the John S. and James L. Knight Foundation, Renaissance Journalism’s Michigan Reporting Initiative and the Ford Foundation. 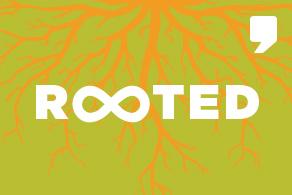 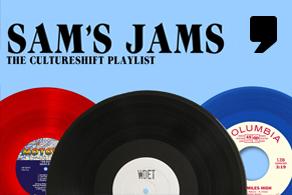 Each week, WDET creative producer and longtime Detroit musician, Sam Beaubien, digs through the archives to bring you a song you might not have heard before, but are sure to love! Catch it live Monday and Thursday on CultureShift. 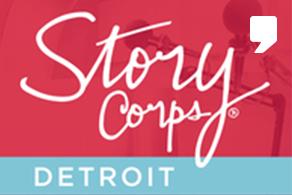 CultureShift’s Summer Field Trip takes you out of the studio and around town to highlight some of the coolest spots in the region. 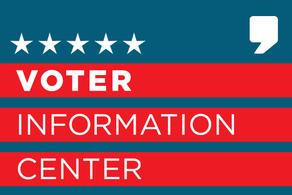 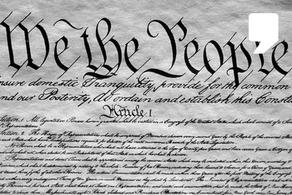 Read along and engage with us online, on the radio and at events throughout the region.

Get your free pocket Constitution » 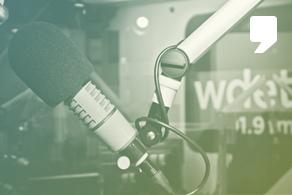 Station news, announcements and more from your WDET team.