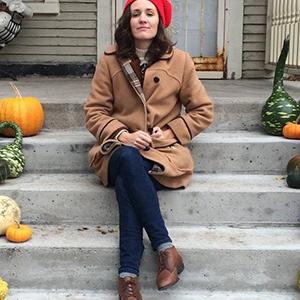 Laura Herberg is a reporter for 101.9 WDET, telling stories about people inhabiting the Detroit region and the issues that affect us here. She won a Regional Murrow Award for best Hard News story (Michigan, Illinois, Indiana, Ohio) in 2020 and she was named the Michigan Associated Press Best Reporter for radio broadcasting in 2020, 2018 and 2017. In 2012, she was awarded a SoundCloud Fellowship for her project, “Listen to Detroit.” She also is the creator of Complete Me, a podcast with only three episodes about how she has trouble completing tasks.

Before becoming a radio reporter, Laura worked, among other things, as a buser, a telemarketer, a canvasser and a magician’s assistant. She is originally from the Seattle area but lived in five other cities before settling on Detroit in 2010. She’s now a proud homeowner in Highland Park, Mich., a tiny city located inside Detroit. 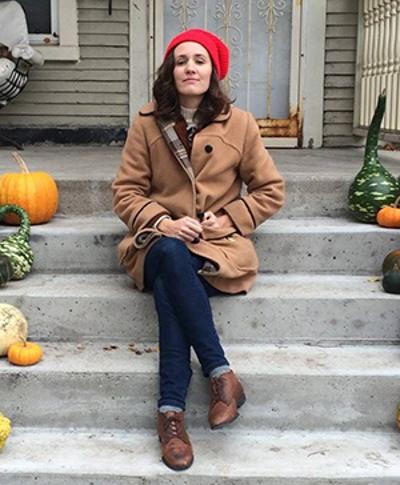 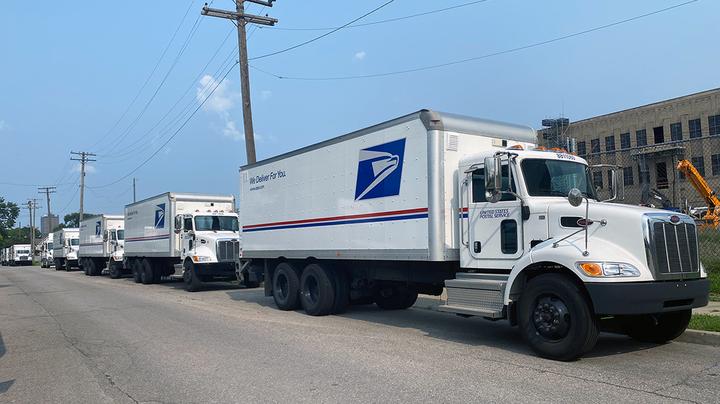 What the Constitution Has to Do with Mail Delays in Detroit 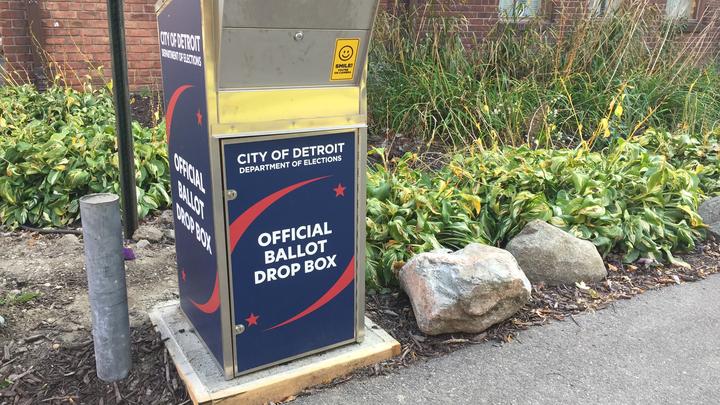 What You Need to Know About Early Voting and Drop Boxes for Detroit’s Aug. 3 Primary Election 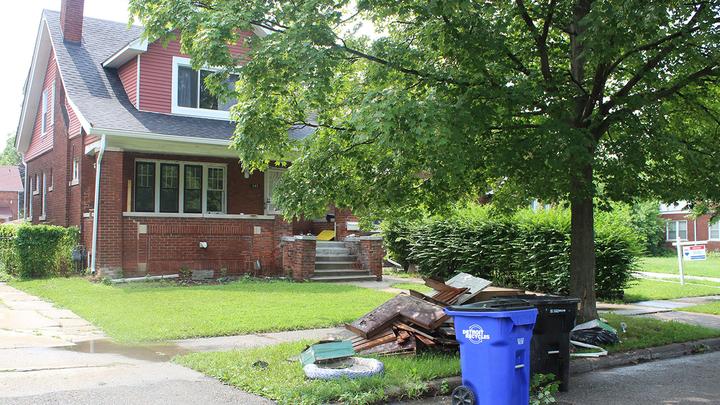 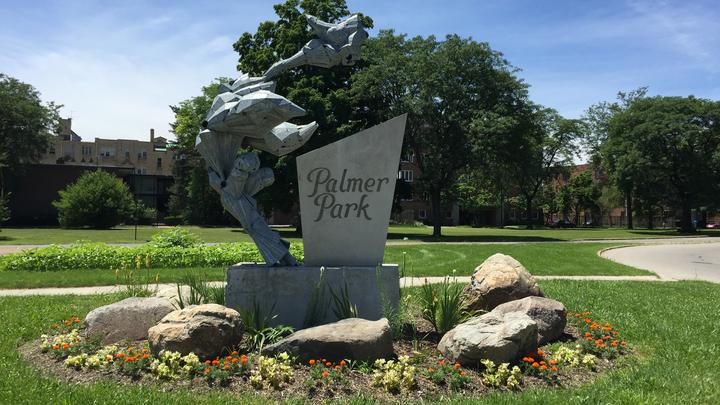 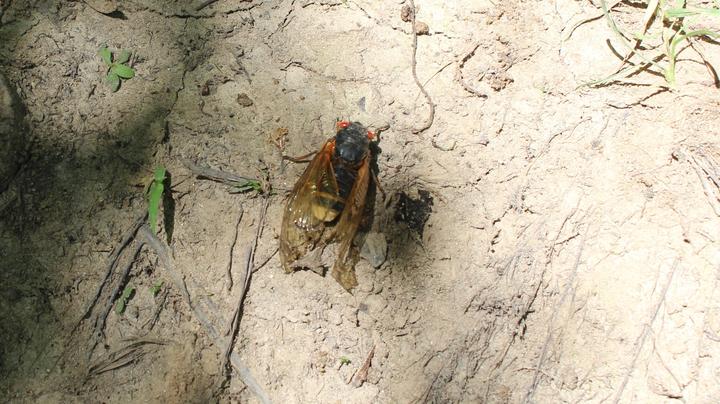 Hear Brood X Cicadas at Their Peak in Michigan 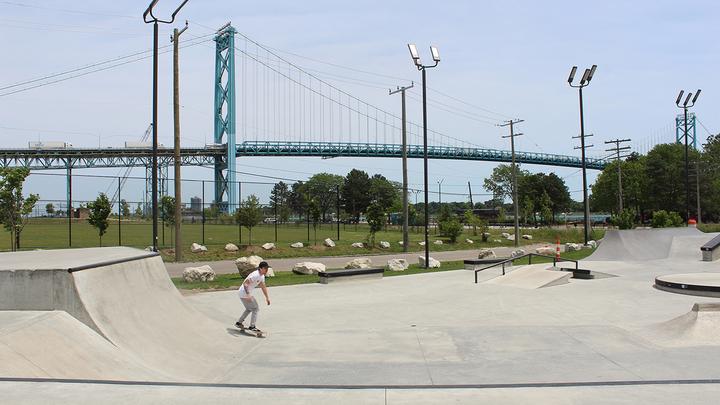 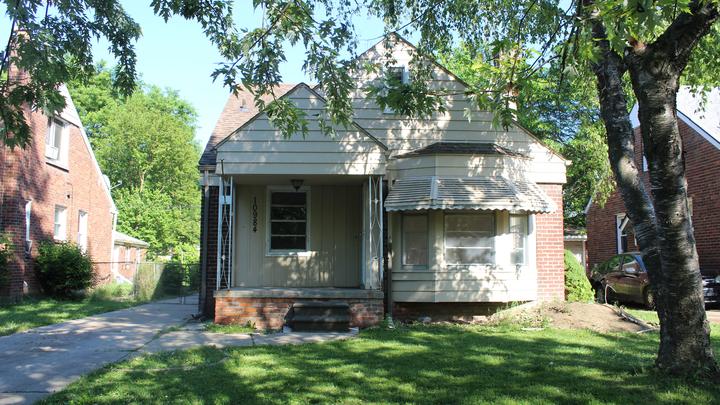 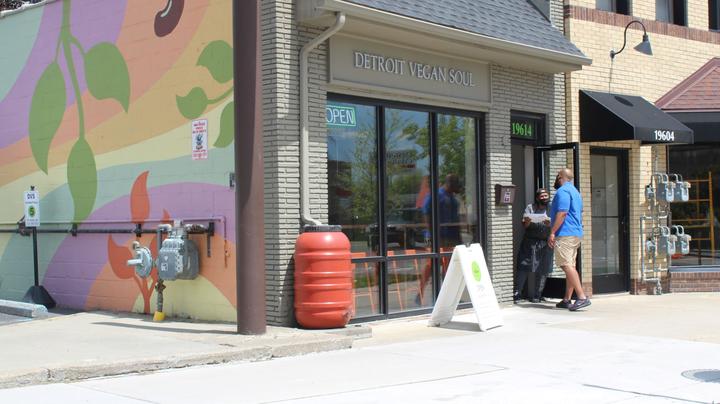 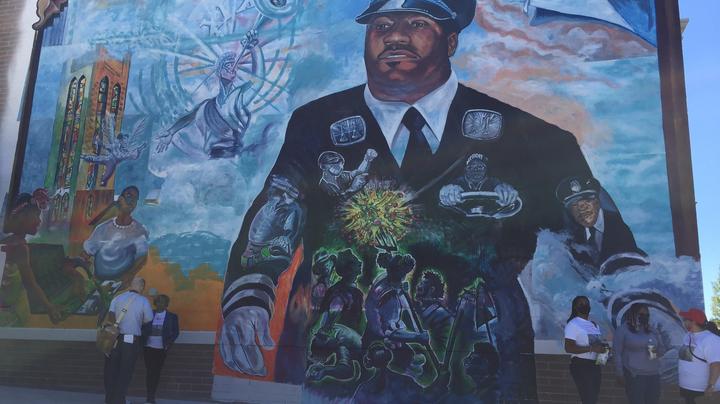 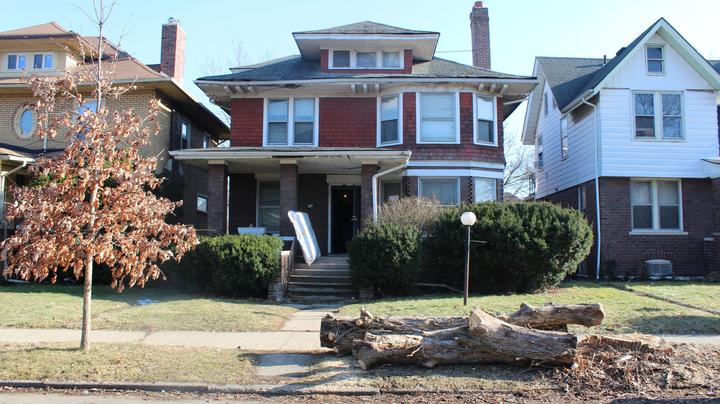 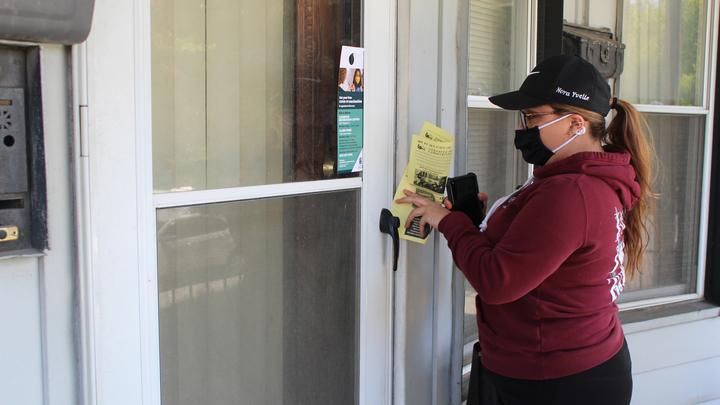 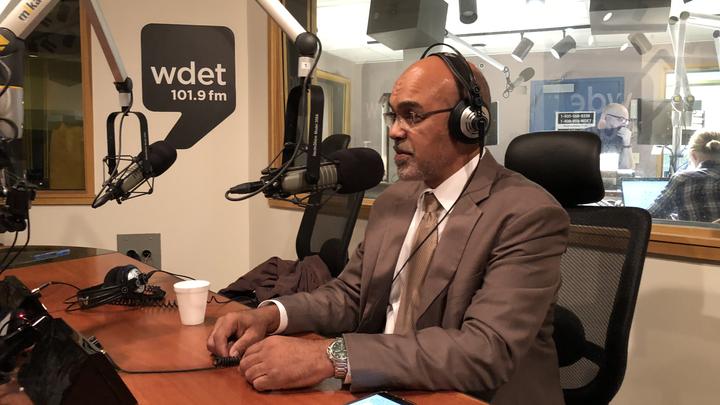