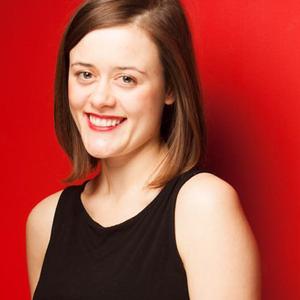 Passionate about constructive, honest messages and their impact on the world, Shelby strives to wield her media “powers” for good, and not evil.

She began working at WDET in January of 2014, designing information graphics and producing multimedia stories.

Shelby’s also a producer on The Beginning of the End, a dream and passion project for her. (Season 2 debuts in November!) She helped launch the CuriosiD series on WDET and contributes to it bimonthly.

If she’s not at work, you can probably find Shelby adventuring with her husband and son, at her church Redeemer Detroit or somewhere in the woods. 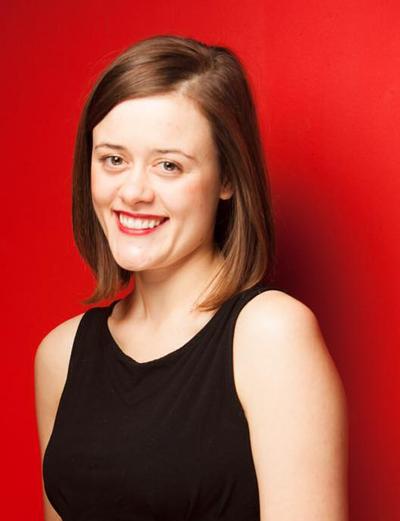 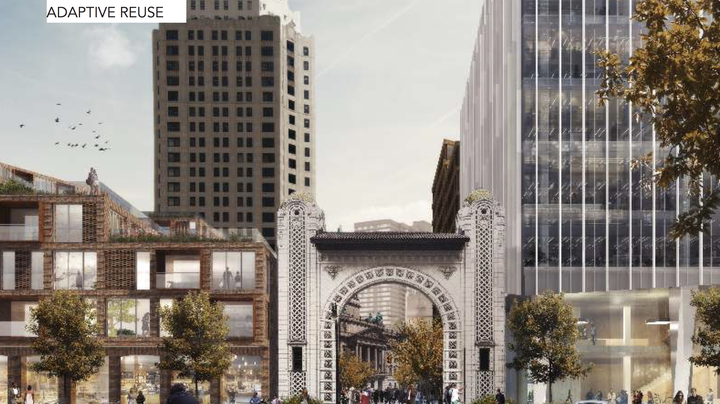 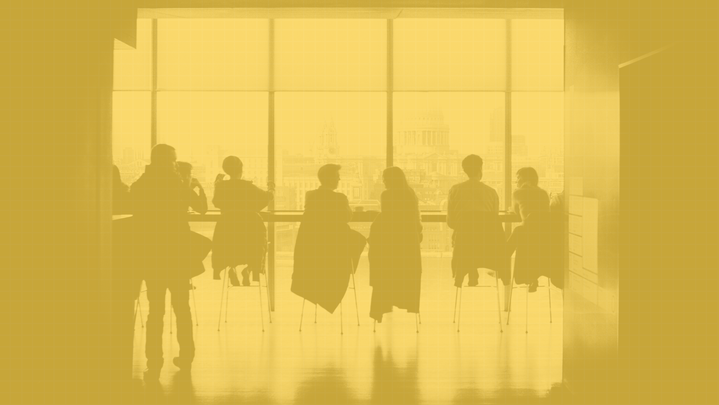 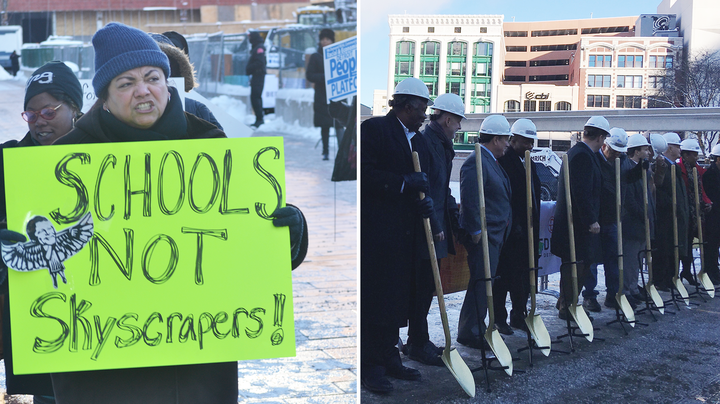 Was the First Year of Detroit’s Community Benefits Ordinance Successful? 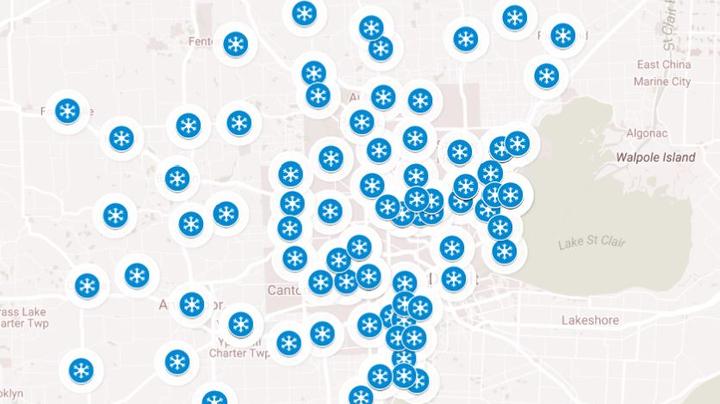 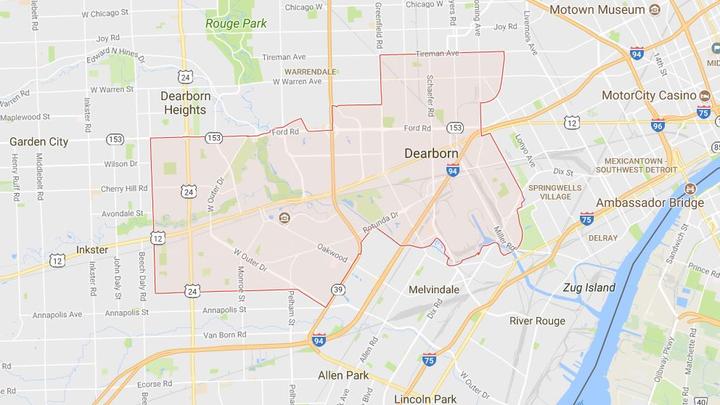 Voter Guide: What are the Issues for Residents of Dearborn? 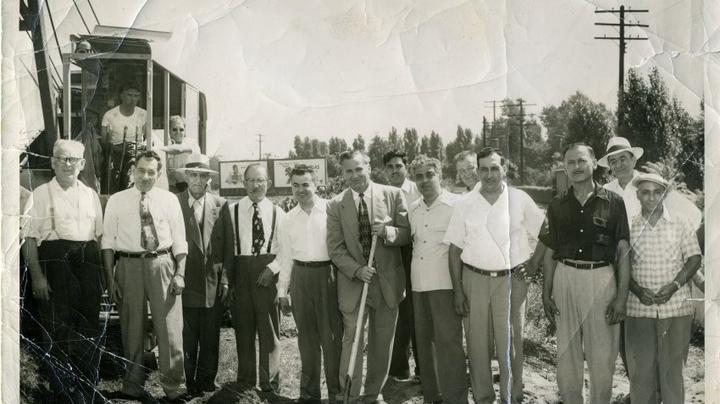 CuriosiD: How Did Detroit Become a Center for Arabs in the United States? 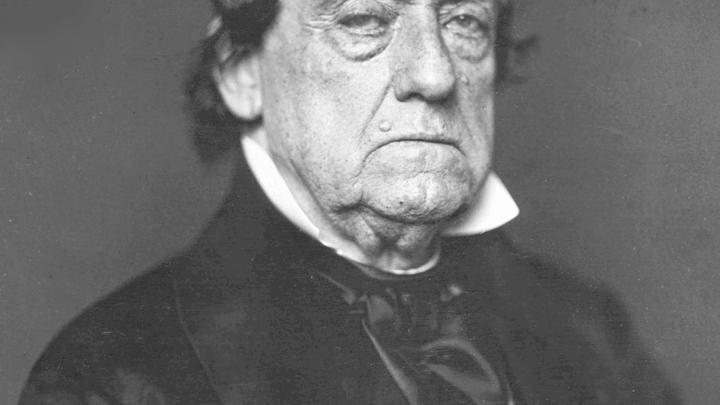 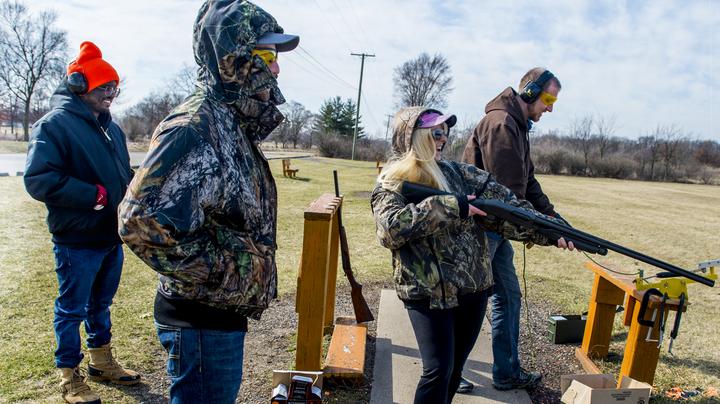 Home on the Range: Audio Profile 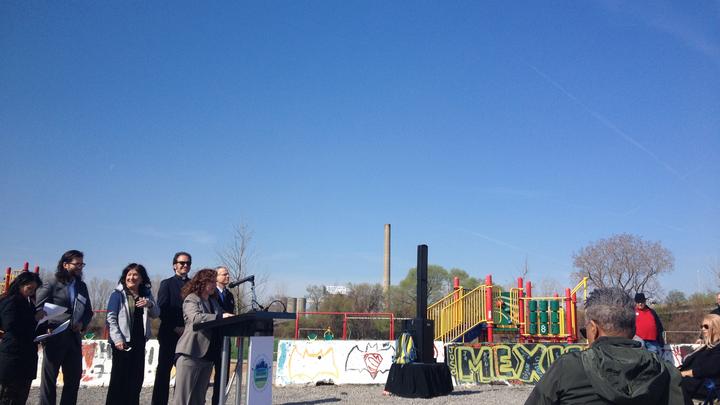 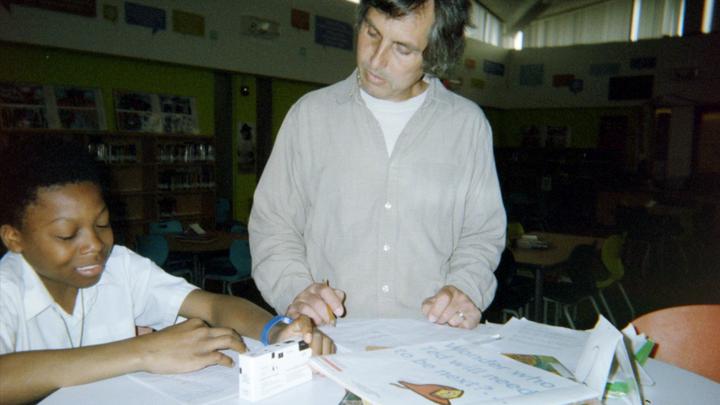 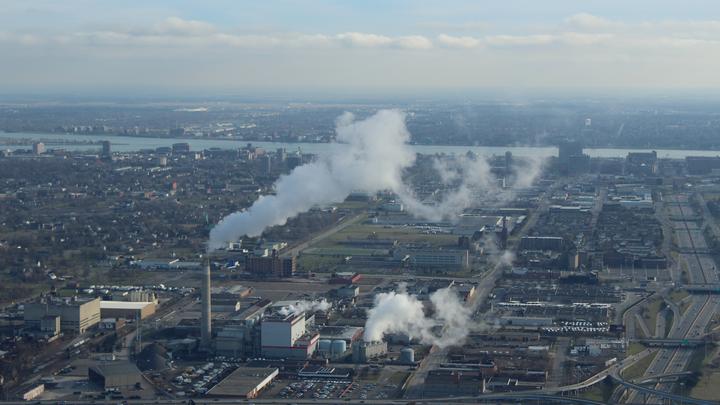 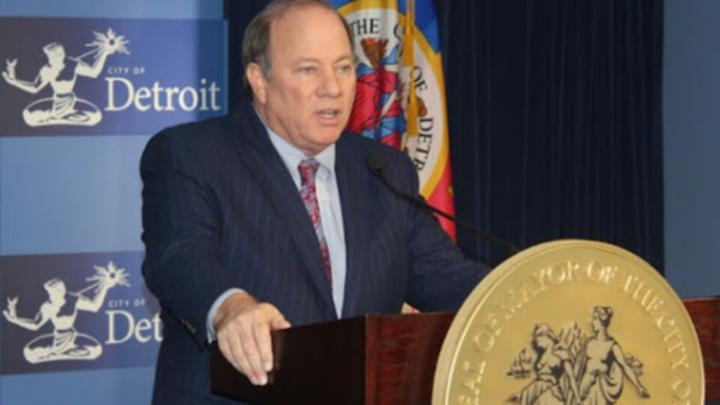 What Question Do You Have for Detroit Mayor Duggan About How Detroit’s Doing?