With a population that is almost 80% Black, Detroit is the largest majority African American city in the U.S. Detroit was one of the cities hardest hit by COVID-19 in spring 2020, seeing some of the highest death rates in the country as a result of the pandemic. Most were Black, but many were from other minority cultures such as Bangladeshi, Yemeni, Hispanic and Bosnians. Detroit, as well as Hamtramck and Highland Park, the two cities it surrounds, have significant populations of color from South Asian, Middle Eastern and Eastern European communities.

These stories, reported and produced by WDET’s Nargis Hakim Rahman, will explore businesses that started because of the pandemic and individuals who leapt in to volunteer in minority enclaves while focusing on daily challenges. 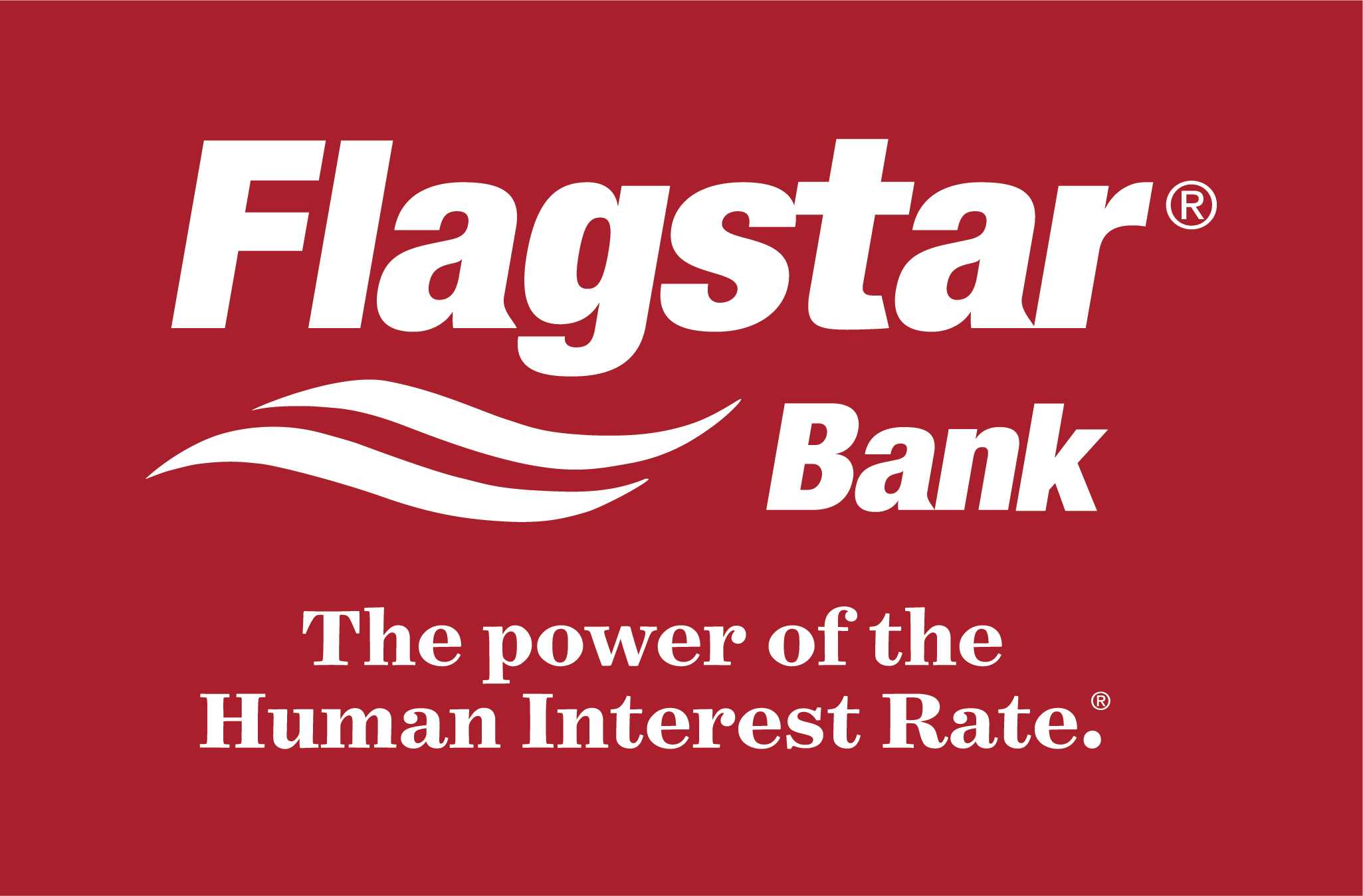 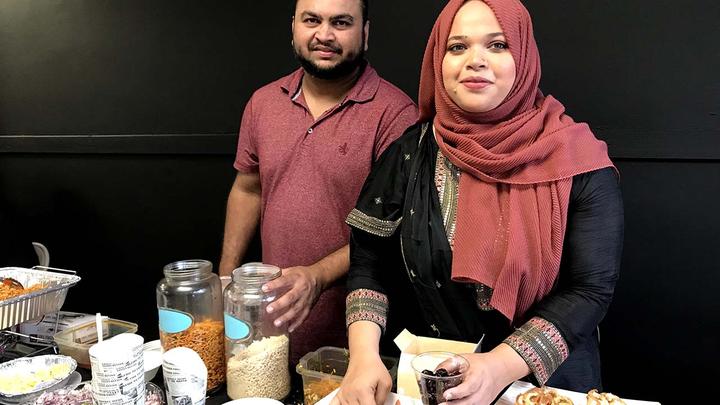 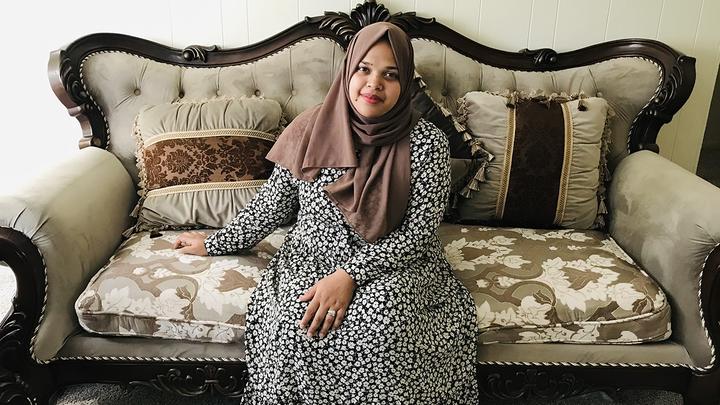 Communities of Color Were Hit Hard by COVID-19. These Detroit Entrepreneurs Persevered and Rose Above the Challenges