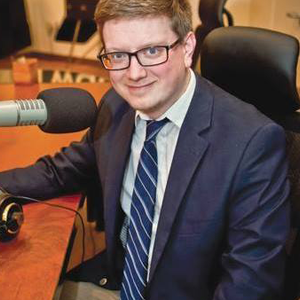 Jake Neher is senior producer for Detroit Today and co-host of the weekly series and podcast MichMash for 101.9 WDET. Neher is a veteran public radio journalist who came “home” to WDET in March 2016 after four years covering the state Legislature and Michigan government in Lansing with the Michigan Public Radio Network.

Neher served as News Director at KBRW Public Radio in Barrow, Alaska. After his arctic excursion, he made the preposterous transition to New York City where he worked as a reporter, host, and editor at WFUV Public Radio in the Bronx. He’s a Central Michigan University Broadcast and Cinematic Arts grad, and got his Master’s degree in public communications at Fordham University.

He’s an obsessive, but often ineffective vegetable gardener. He stays sane by spending a lot of time in his vegetable garden in the summer or obsessively watching gardening tutorial videos online when it’s cold out. 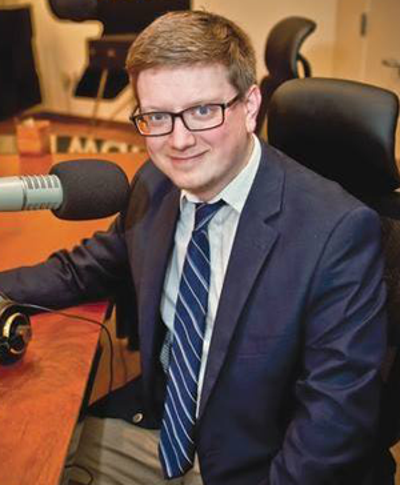 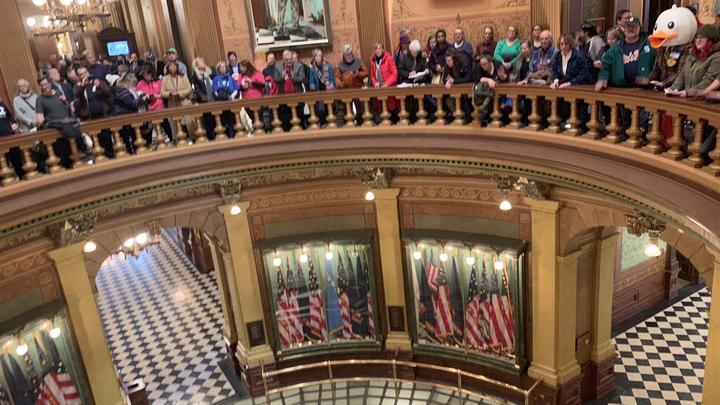 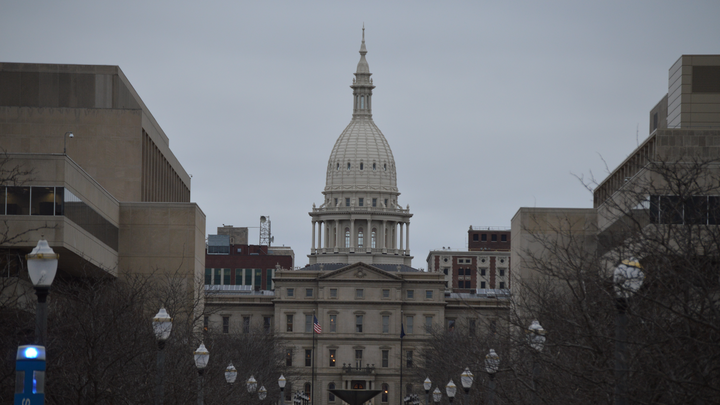 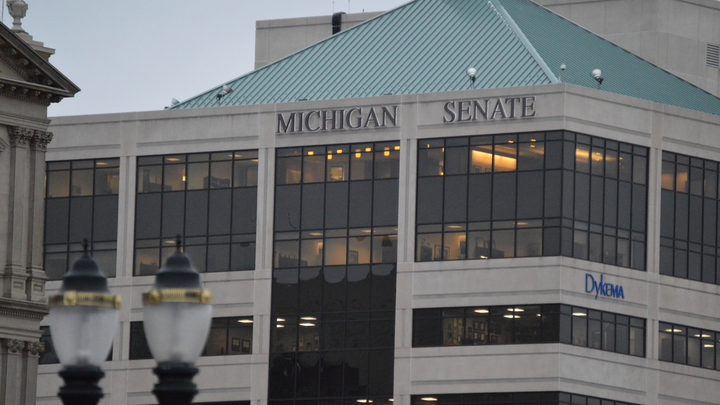 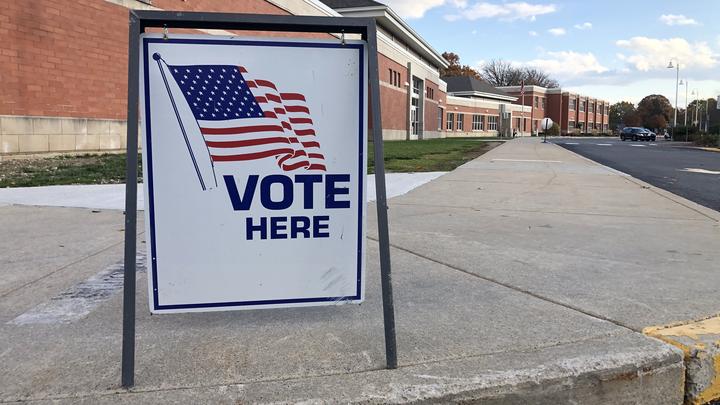 Should Election Day Be a Holiday? Here Are Some Pros and Cons 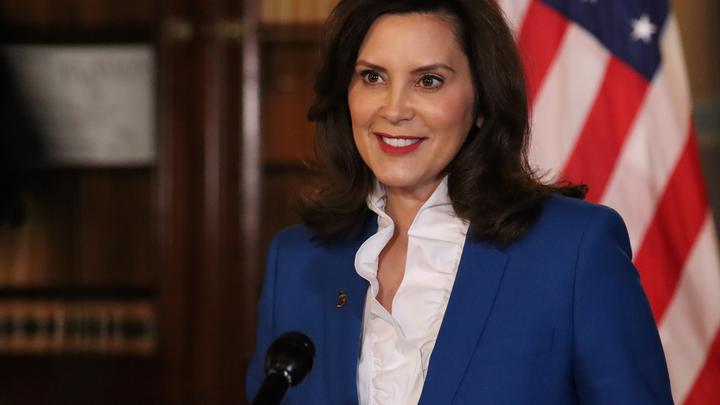 Despite Olive Branch from Whitmer, GOP Showing No Interest in Cooperation in 2021 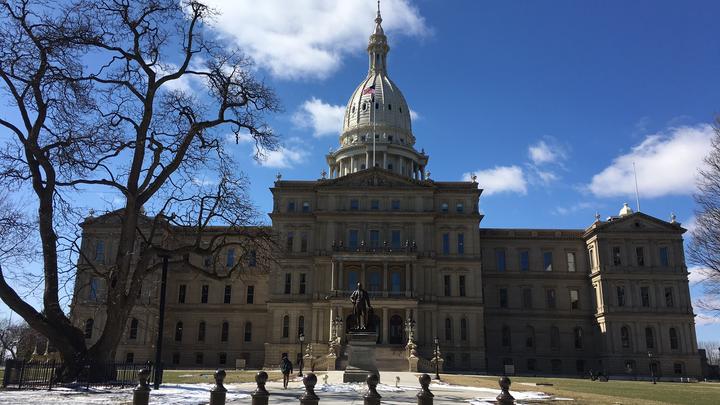 Michigan GOP at a Crossroads 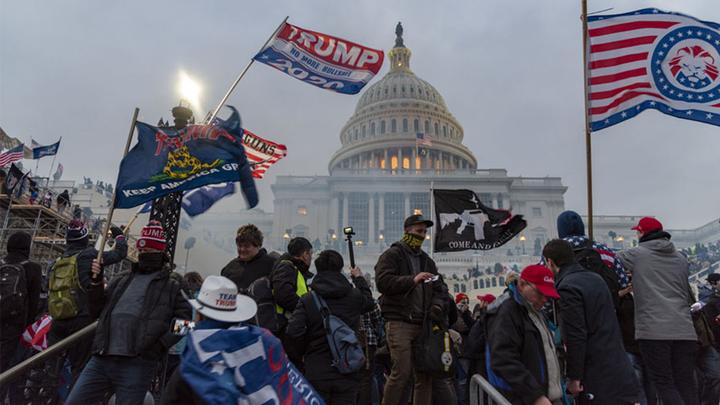 A Michigan Reporter’s Harrowing Experience Inside Capitol During Insurrection 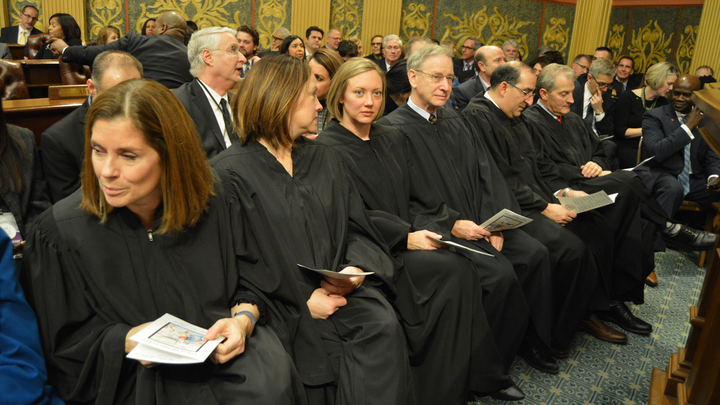 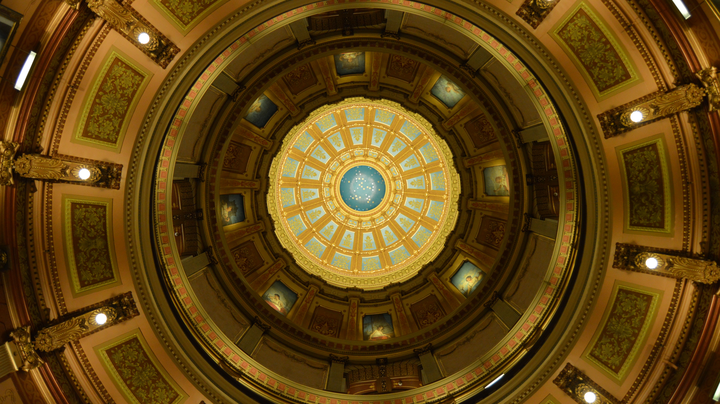 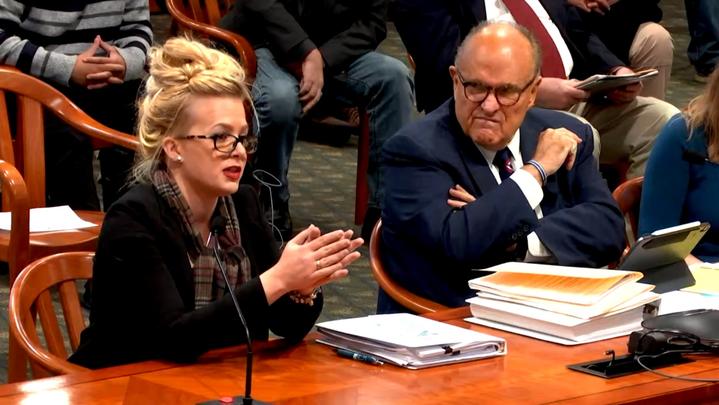 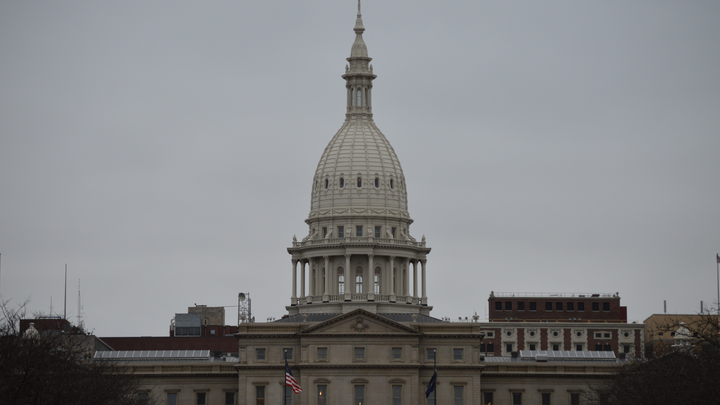 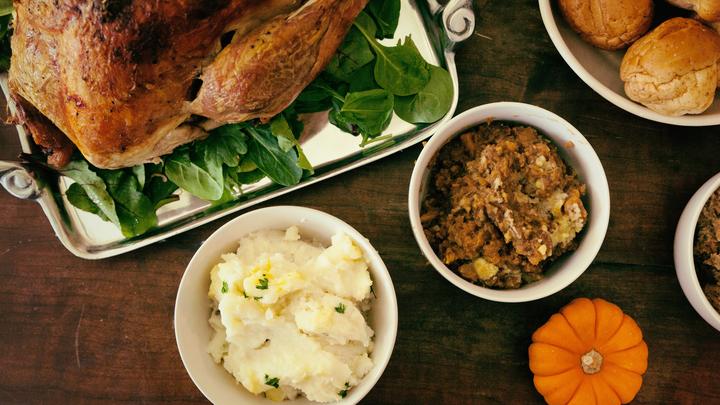 Why Public Health Officials Are Worried About Thanksgiving Gatherings