WDET was busy making a lot of podcasts in 2022!

We covered surveillance, food, state politics, and Detroit history, society and culture. I want to look back at a few of my favorite episodes from this year. If you haven’t heard these episodes yet, give them a listen.

And remember, you can always follow or subscribe to WDET podcasts by finding them in your podcasting app of choice, like Apple Podcasts, Spotify, NPR One, Stitcher or Google Podcasts. 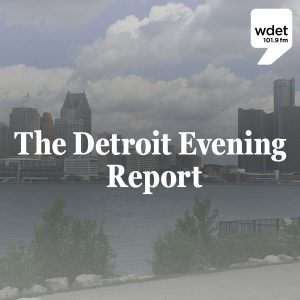 Detroit Soul, a farm-to-table soul food restaurant, opened its second location in the Jefferson-Chalmers neighborhood. Tia Graham reported this story. Sometimes the amount of new restaurants can be hard to keep up with, so I appreciate a tip from Tia whenever I can get one! 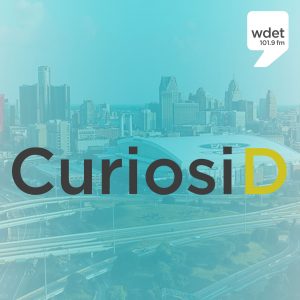 Episode: “What happened to the swimmobiles in Detroit?”

Detroit got its first swimmobile — essentially a portable pool — in 1968. Why did it go away and could the city bring it back? Laura Herberg dives in. A cultural, historical phenomenon and sound-rich storytelling collide with good old fashioned nostalgia in this episode. What’s not to love? This is a quintessential episode of CuriosiD. 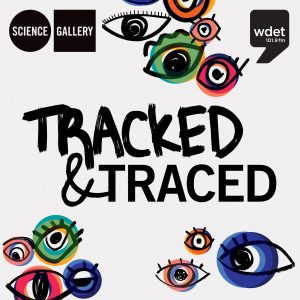 Dearborn Public Schools was one of many districts ramping up security efforts in response to the mass shooting at Oxford High School, but some warned the methods could have harmful consequences. Eleanore Catolico does a thorough investigation of the pros and cons of increased video security in Dearborn Public Schools. There are few easy answers when it comes to school safety, but Eleanore manages to approach the subject with nuance and curiosity that is at the heart of Tracked and Traced. Unfortunately, Eleanore’s reporting is more important than ever, as school shootings continue to grip America. 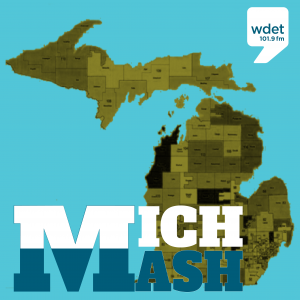 Former MichMash co-host Jake Neher (Automotive News) reunites with Cheyna Roth to discuss how the Inflation Reduction Act and CHIPS will affect the future of Michigan’s automakers. It’s heart-warming to hear Jake return to the show as a guest, and he happens to bring us some much-needed unjumbling of 2022 legislation that will prove to be very consequential for Michiganders as well.

Stephen Henderson talks with author Mónica Guzmán about how her parents voting for Trump led her to realize that curiosity can combat polarization. Conversations built on a foundation of curiosity and concern for civic engagement and the public good are Stephen’s bread and butter. With Guzmán on as a guest, this conversation stands the test of time and serves as an important reminder when the partisan noise reaches a fever pitch. 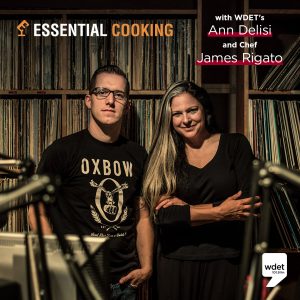 Episode: “Third culture is a creative superpower for Jon Kung”

Jon Kung has exploded in popularity with their TikTok cooking lessons. Kung joins Ann Delisi to talk about third culture cuisine and the newfound success they’re enjoying as of late. Anytime Ann sits down to talk with someone as creative and inspiring as Jon Kung, special things are sure to follow. Her conversation with Kung is a shining light that will inspire you, make you smile and lift your spirits. You might even find a new TikTok favorite!

Support the podcasts you love.

One-of-a-kind podcasts from WDET bring you engaging conversations, news you need to know and stories you love to hear.