WDET reporters have been talking to residents around the city. Click here to see them all. Here are some from District 7: 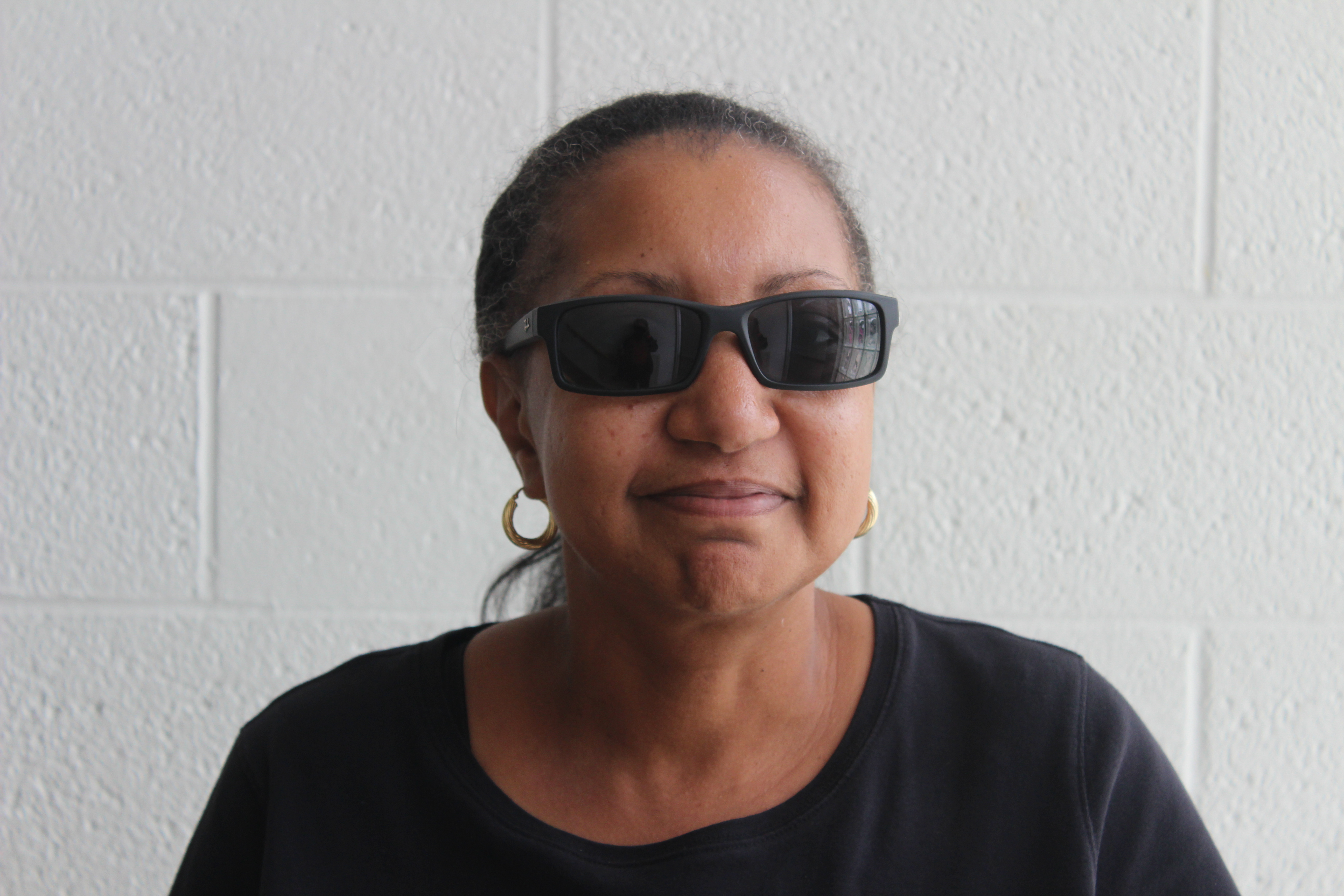 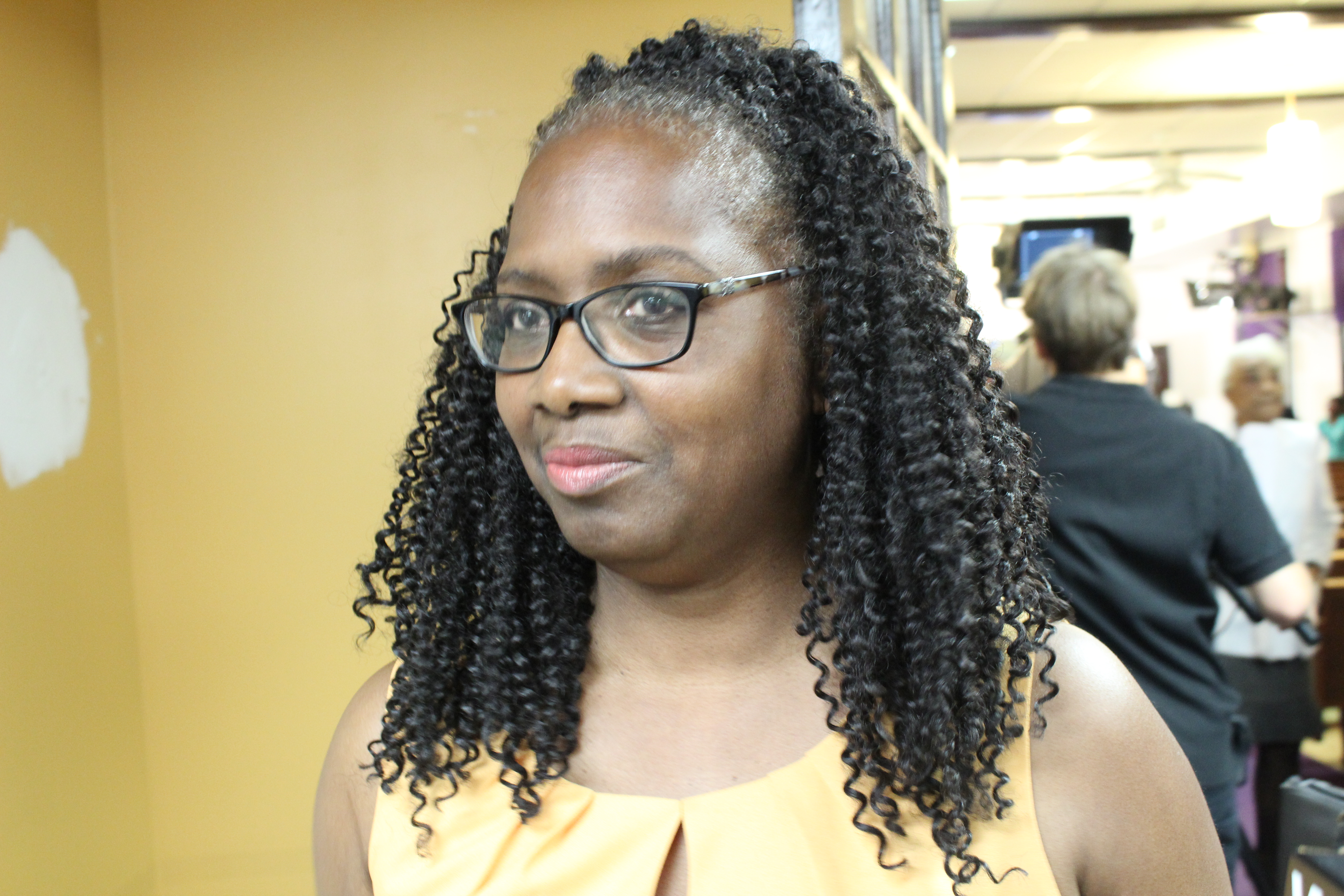 How’s Detroit doing in regards to education?
“As a whole, I think the city of Detroit has a lot of options for our parents and our children. DPS has some great high schools, K-8 and some high performing charter schools as well as the private schools such as UD Jesuit, Layola etc. So there are still a lot of options but the bottom line is the parents have to do the work and find the best fit for their child.” 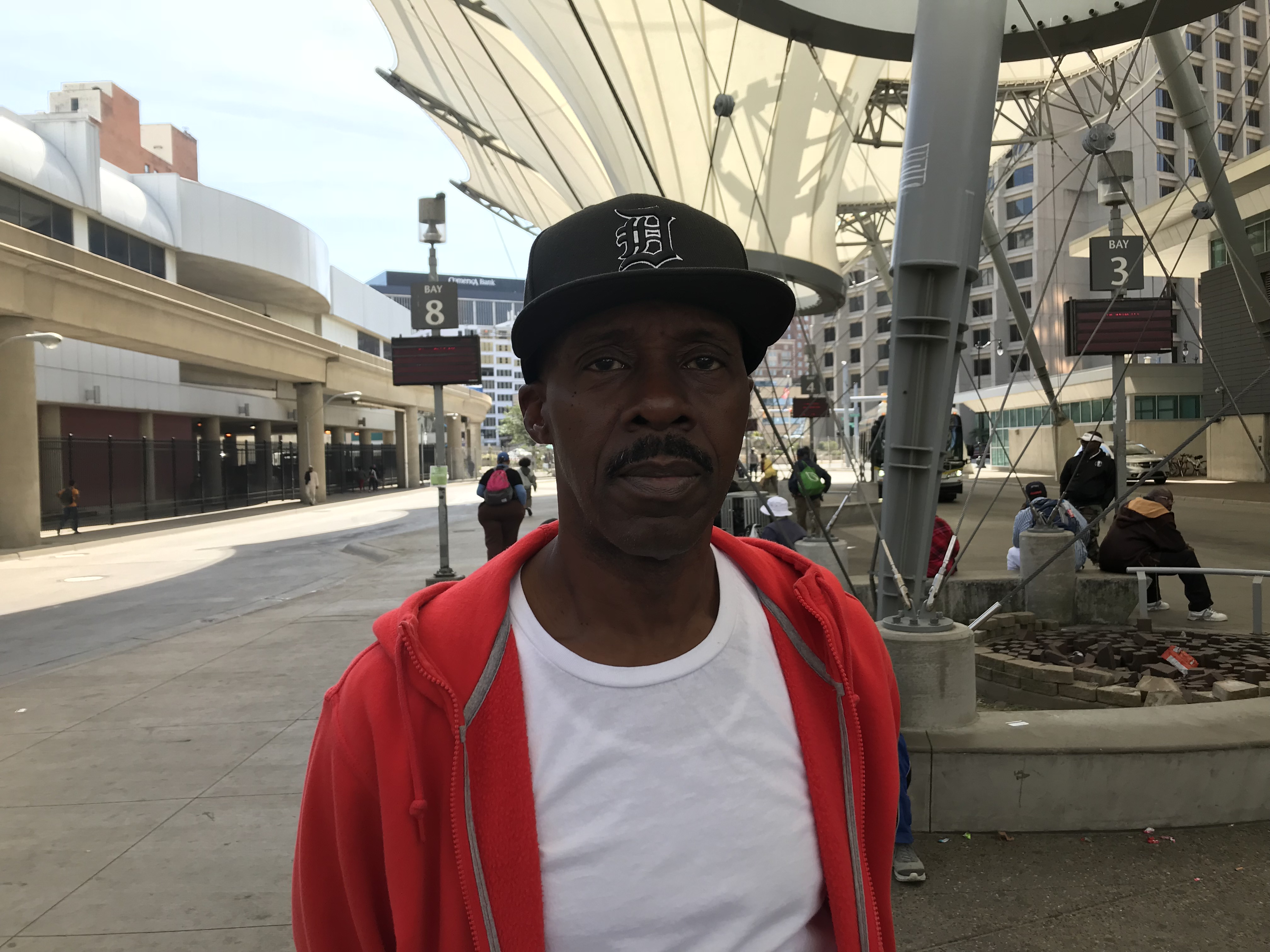 If you could tell the mayor, the council members and the city clerk what should be at the top of their agendas, what would you say?“Number one is the vacant dwellings we have in our neighborhoods. I’m in the process of trying to seek a home in the city. First, I was going to move out. Then I decided to stay. My second concern, as I said, is the medical marijuana. If we’re going to have medical marijuana, why isn’t it in the medical facilities? Number three is probably our transportation system. It’s still not that good. It could be better.” 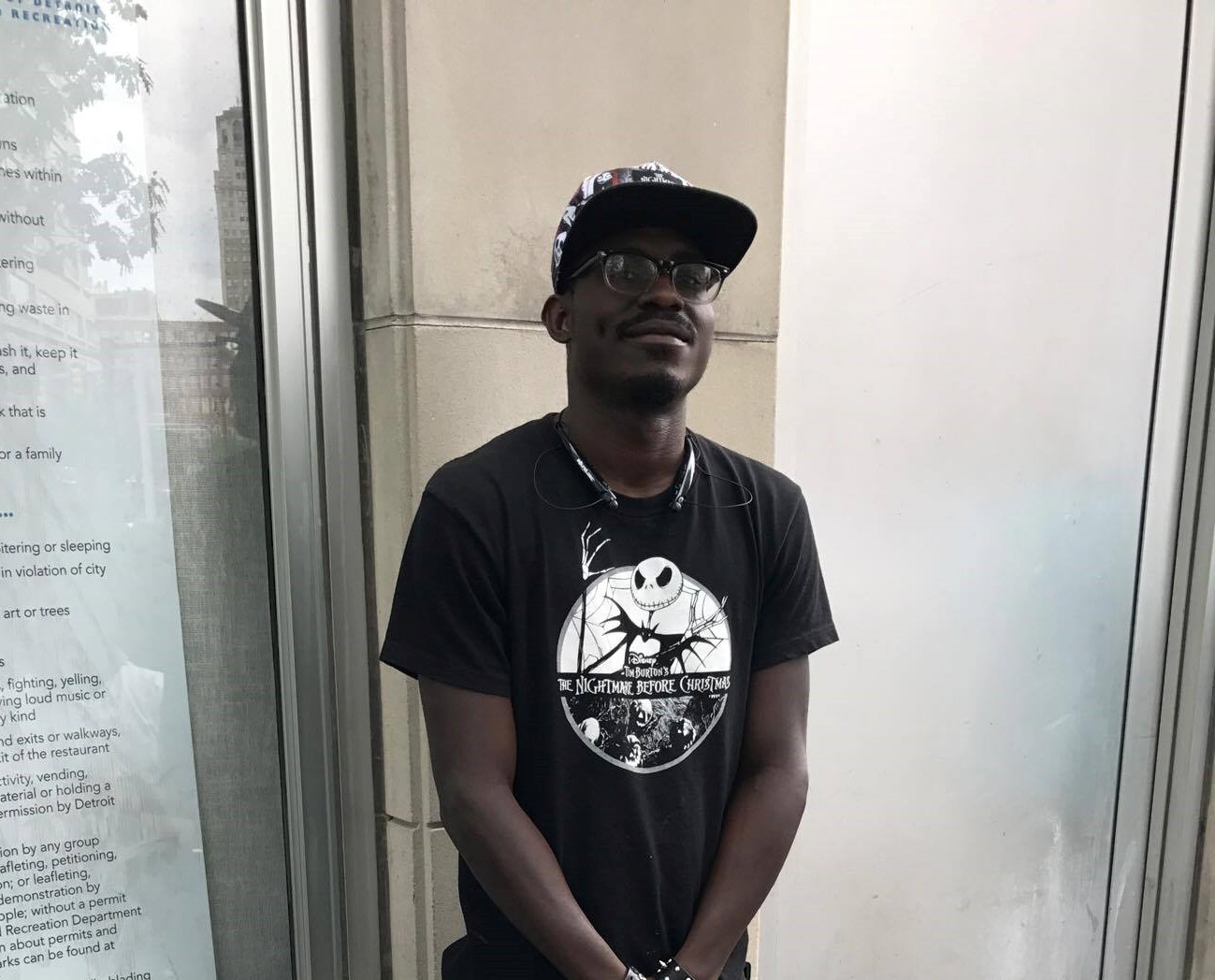 What has not improved enough in the city?
“Instead of focusing on downtown, focus on the outside. We all hear about how Detroit is so good. But you only show the downtown area. What about the part of Detroit that are not so good? There are tons of blocks that are filled with abandon houses and empty lots. Take some of the money that you’re putting downtown and put it into these neigborhoods and build the neighborhoods back up. Get some money back into the city that type of way instead of just of big business, like hotels and bars. Let’s focus on the little guy. I feel like the little guy is getting left out and if you put a little more money into it, it would make the city more beautiful.” 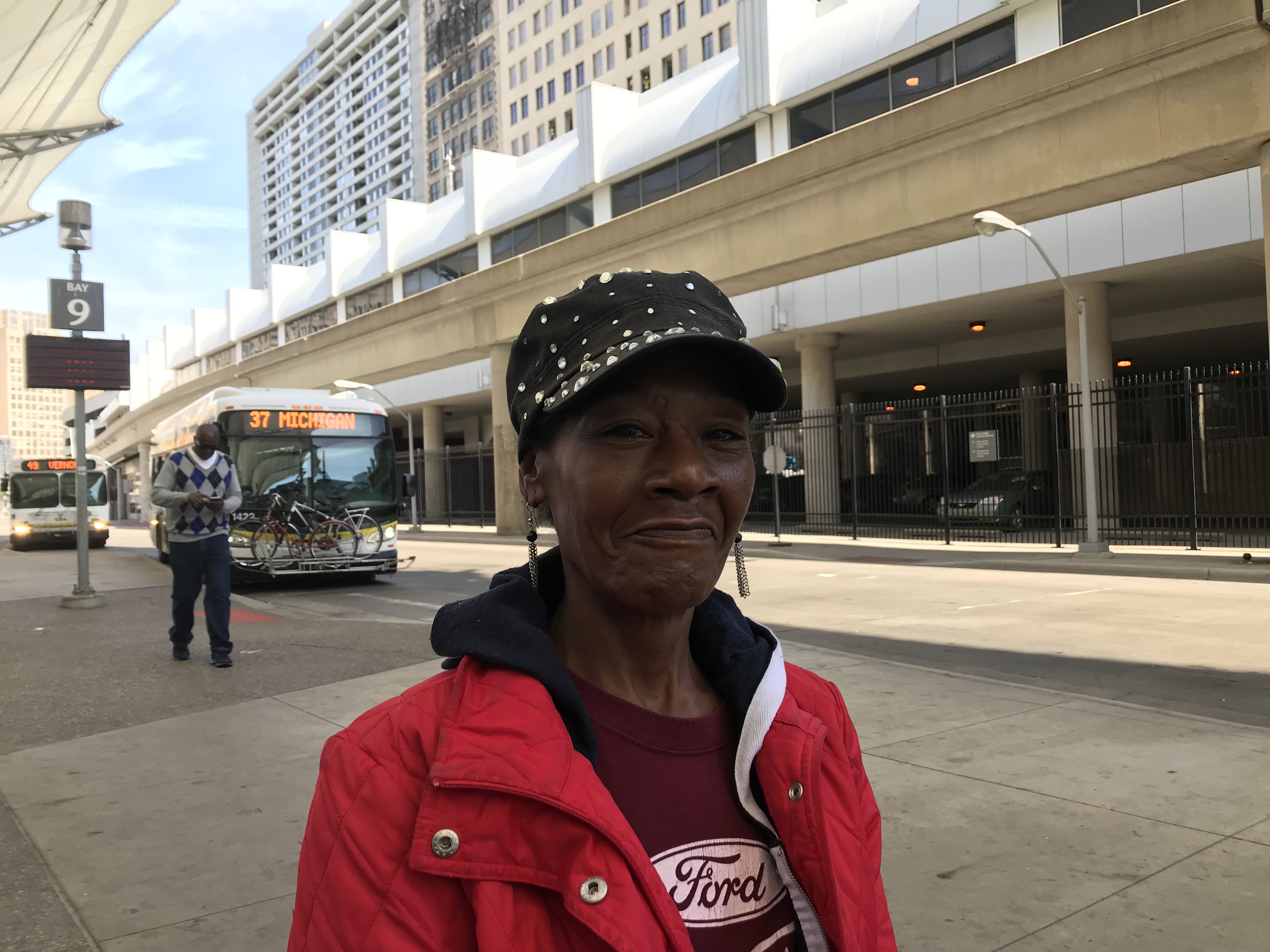 What’s your biggest concern about the city?
“The crime. Being scared to catch the bus, worrying about if something’s going to happen to me on the way home. It’s getting ready to get dark soon. I’m concerned about that because people have to go to work and go home, even late at night. I wish they’d do something about that as far as making sure people are safe, or they don’t have to look over their shoulder every minute, you know what I’m saying? I wish they could improve on that more. It’s going to be a long prcess, but they’re doing what they can.”


What’s your biggest concern about the city?
“I would say the whole police issue, like when it comes to dealing with the public. To me, sometimes, it’s more than it needs to be. (How?) As far as approaches. I know a few officers, and they’re pretty good guys and they know how to approach people and talk to people, but you have a lot of the officers that don’t really know how to actually talk to a certain group of people — young males of African-American descent. The approach is always a little more gruff sometimes than it needs to be. You see a young kid with his pants hanging down, and because he’s walking down a certain street at a certain time of night, you want to run up on him and kind of harass him, push them into stuff, where this individual may not be in the middle of anything, but he looks like somebody — that’s the approach, “well, you look like this guy that did such-and-such a little while ago,” when you’re just walking to the store or grabbing something to eat. That’s the only big issue I have right now.” 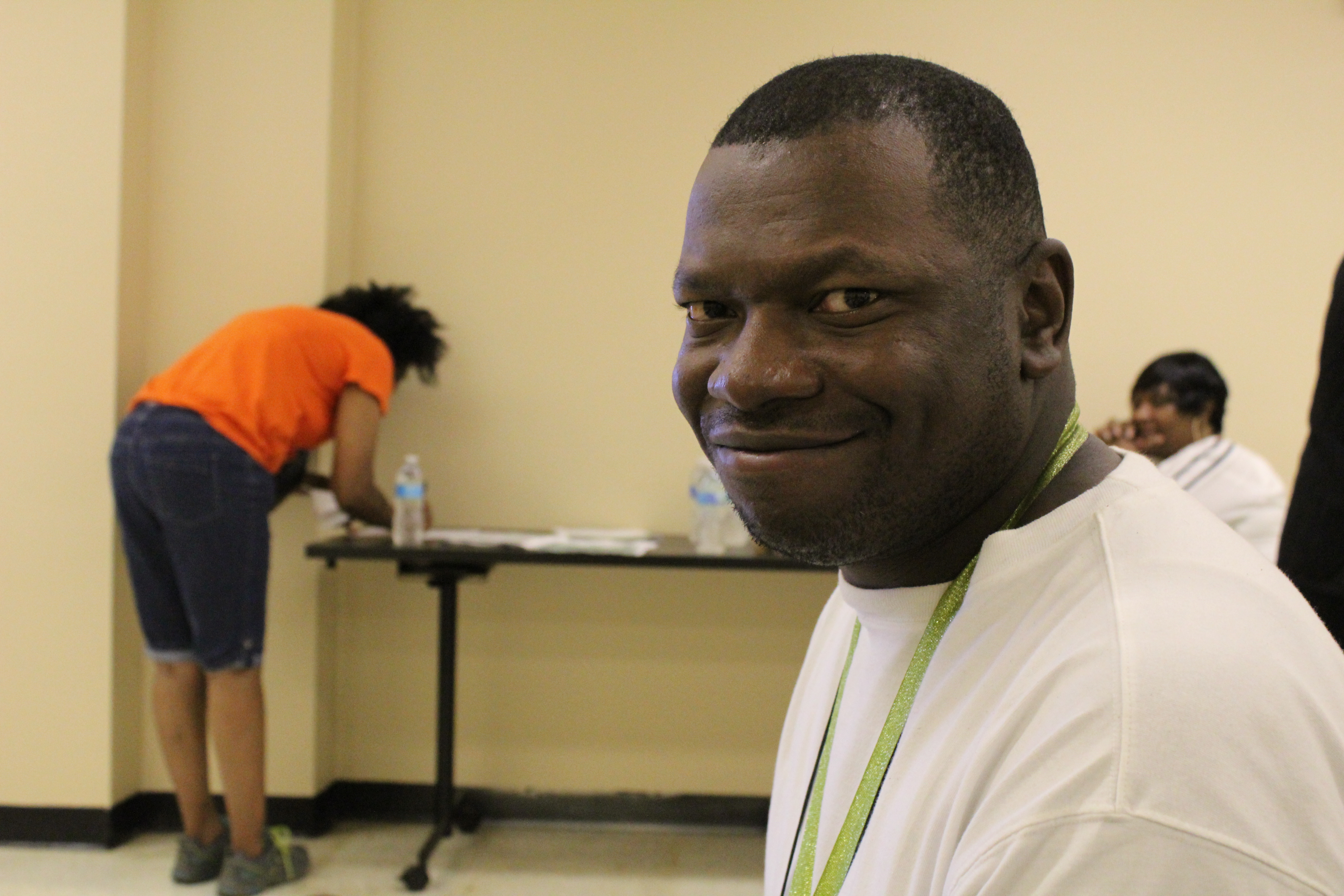 Are there any improvements you’d like to see with the buses?
No, not that I know of. (Are they doing a good job?) Yeah, definitely.” 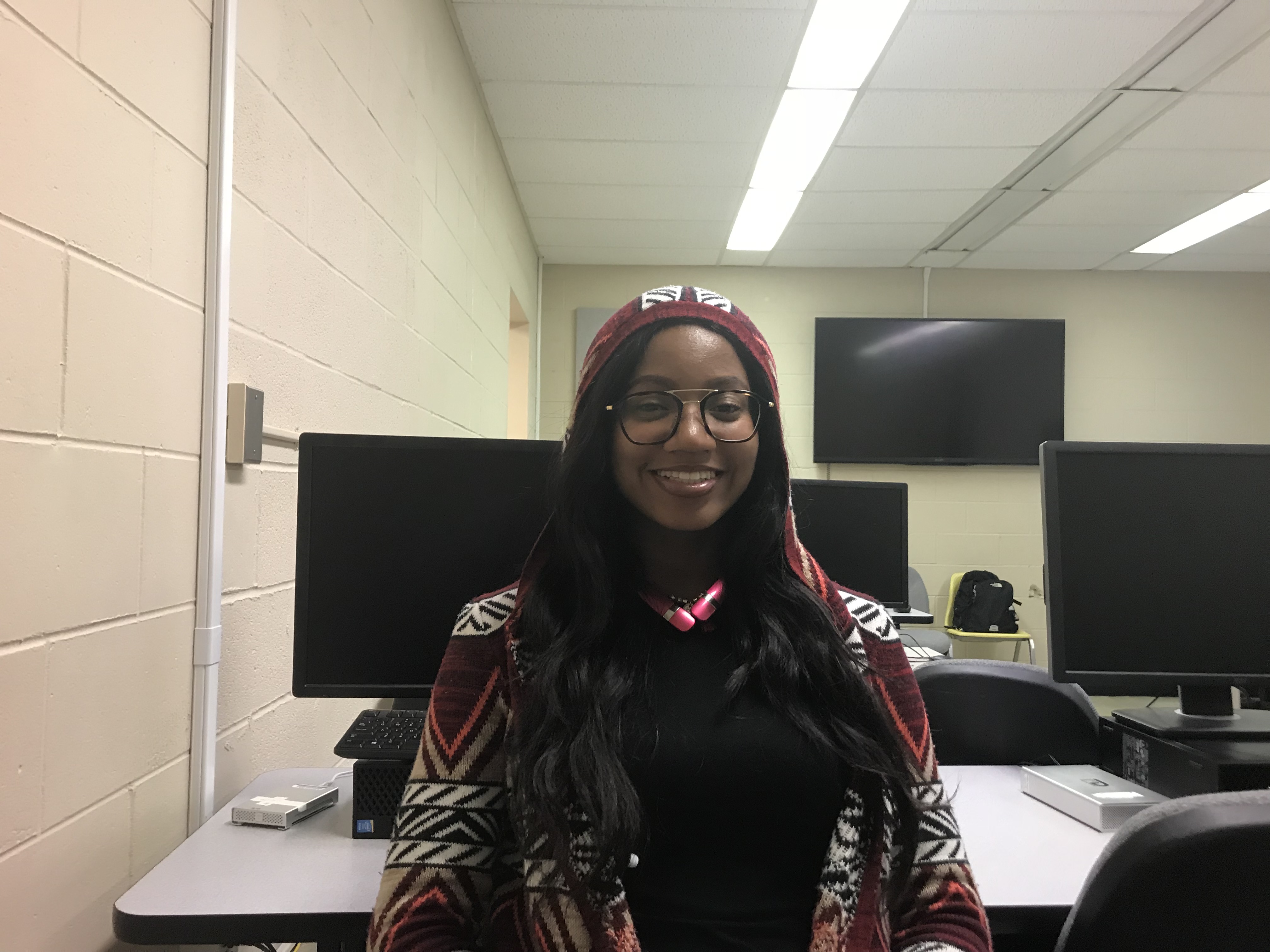 From your perspective as a mother, how’s Detroit doing?
“As a mom, I think it’s doing pretty good, because my kids are in school. They don’t attend DPS because we are closer to Dearborn. Like I said, I’m off exit of Joy Road, and that’s two exits away from the closest school, which is Dearborn. Being a mom, I just feel like it’s normal being in the city. I don’t let my kids outside really, though, because of the area that I live in. We are looking to purchase a home soon anyway. But it’s Joy Road. It’s too much violence, I want to say, as far as muggers. I’m real over-protective of my kids, and I want to be like that. I’ll let them play in the front yard, but really I just don’t want to let them outside.”