Click the audio player to listen. CultureShift airs weekdays at noon on 101.9 FM and wdet.org.

The band Television was one of the founding fathers of the 1970s New York punk scene, but instead of simplifying their sound as many of their contemporaries did, the group became guitar virtuosos.

Their debut album, Marquee Moon, became a defining record of the era.

He’ll be in Detroit on Thursday, August 16, for a show at P.J.’s Lager House in Corktown.

Listen to CultureShift’s Amanda LeClaire talking with Lloyd about the music that shaped his  early life and career.

Amanda LeClaire is Host of CultureShift and is a founding producer of both of WDET’s locally-produced daily shows. She’s been involved in radio and the arts in Detroit for over a decade. 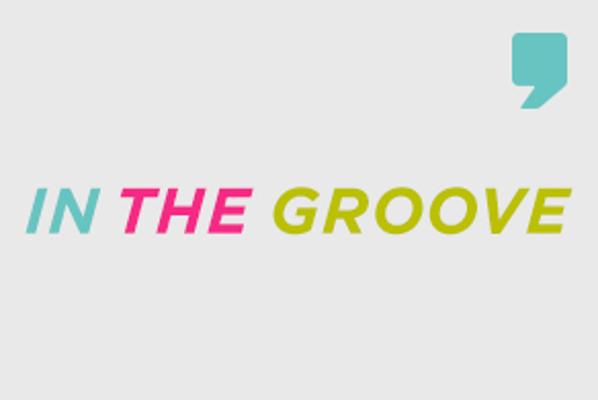