WDET reporters have been talking to residents around the city. Click here to see them all. Here are some from District 5: 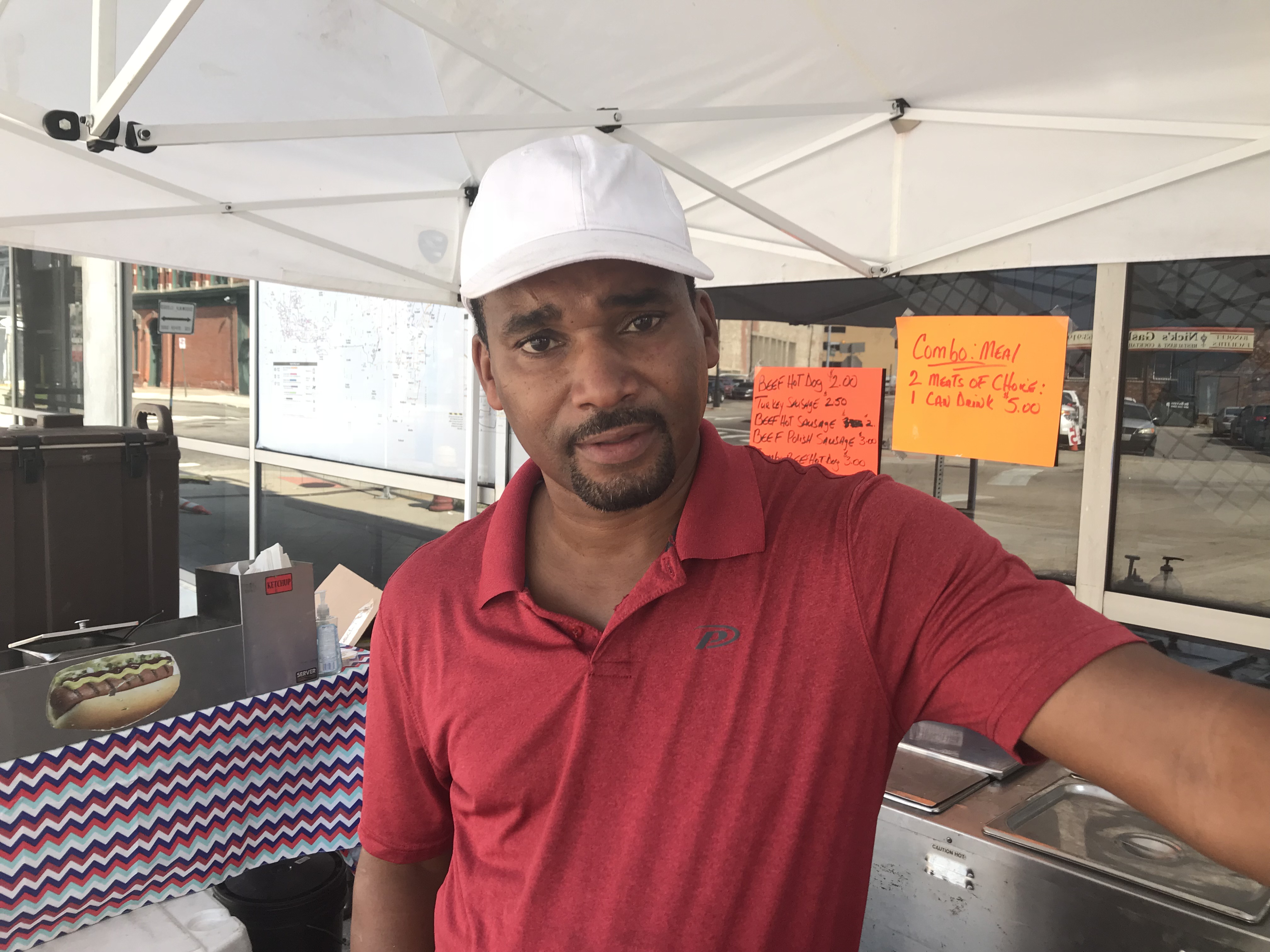 If you could tell the mayor, the council members and the city clerk what should be at the top of their agendas, what would you say?
“I would ask them to focus on the small business owners like myself as far as certain ordinances they have throughout the city, where they’re not allowing us to vend after 11 (p.m.), and be a part of what’s going on with the city. You have most new businesses in the city of Detroit that stay open until 2 or 3 o’clock in the morning, but as regular street vendors, they have transformed the ordinance where we’re not able to vend after 11 o’clock and be a part of what’s going on at the sports arenas and that type of stuff.” 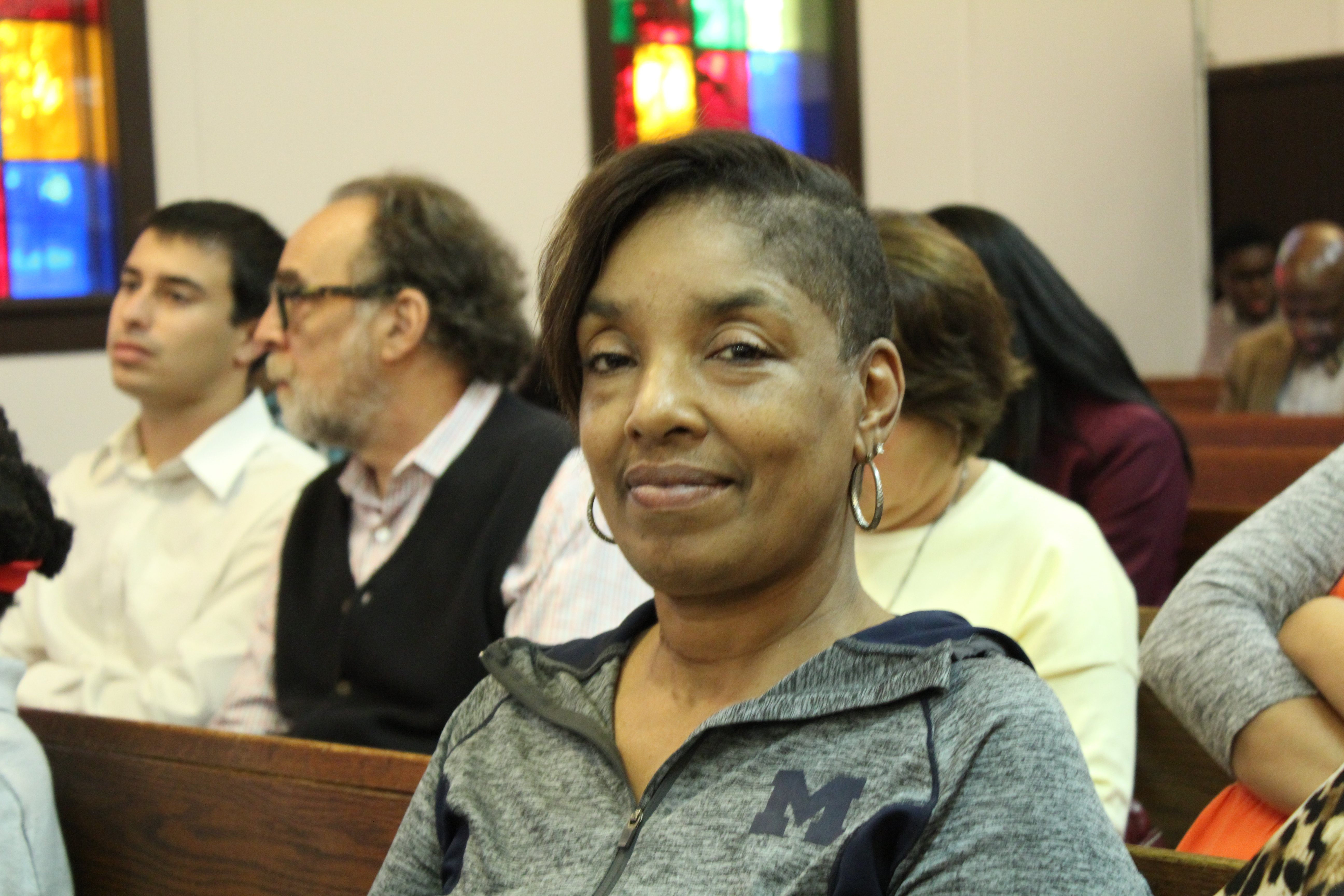 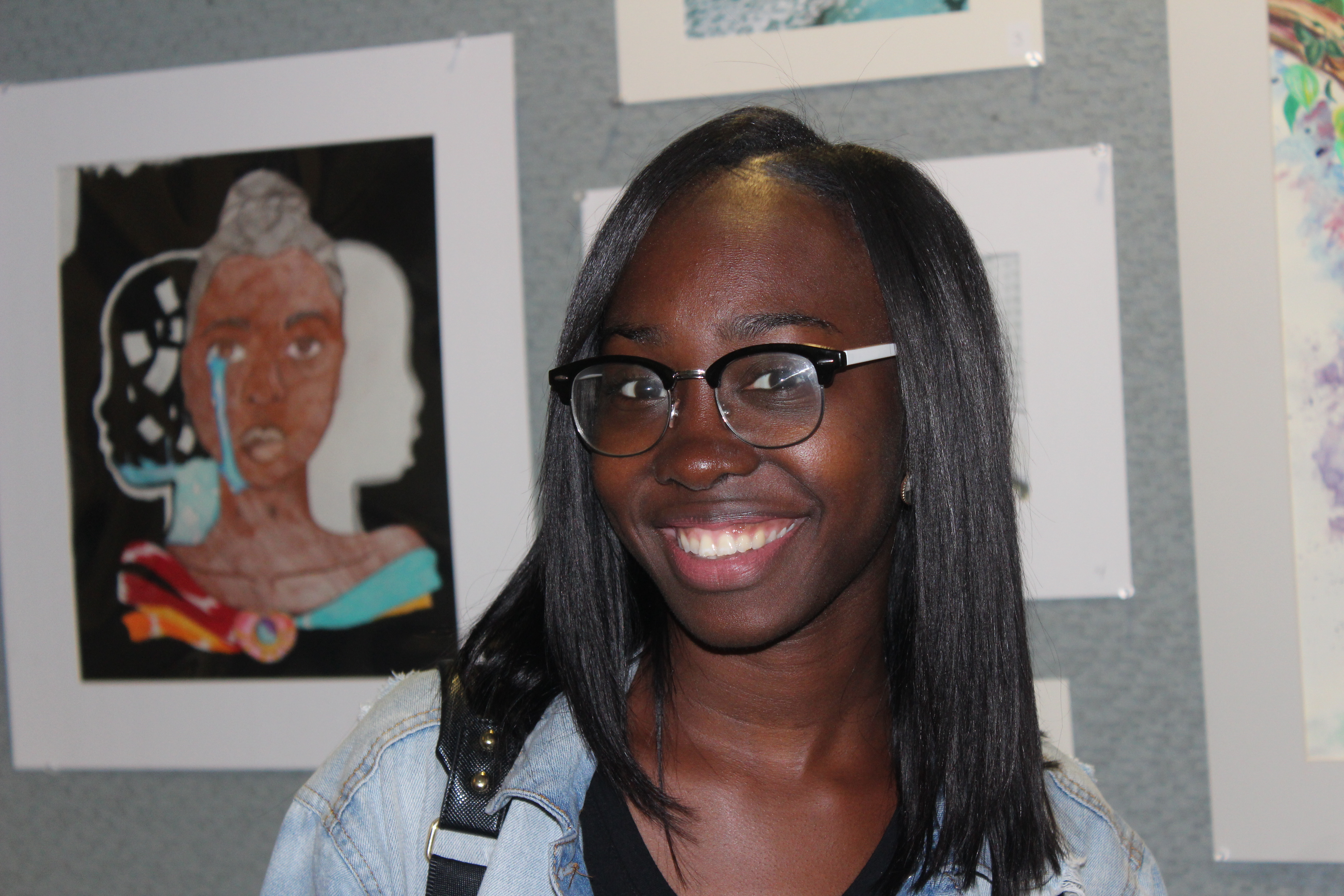 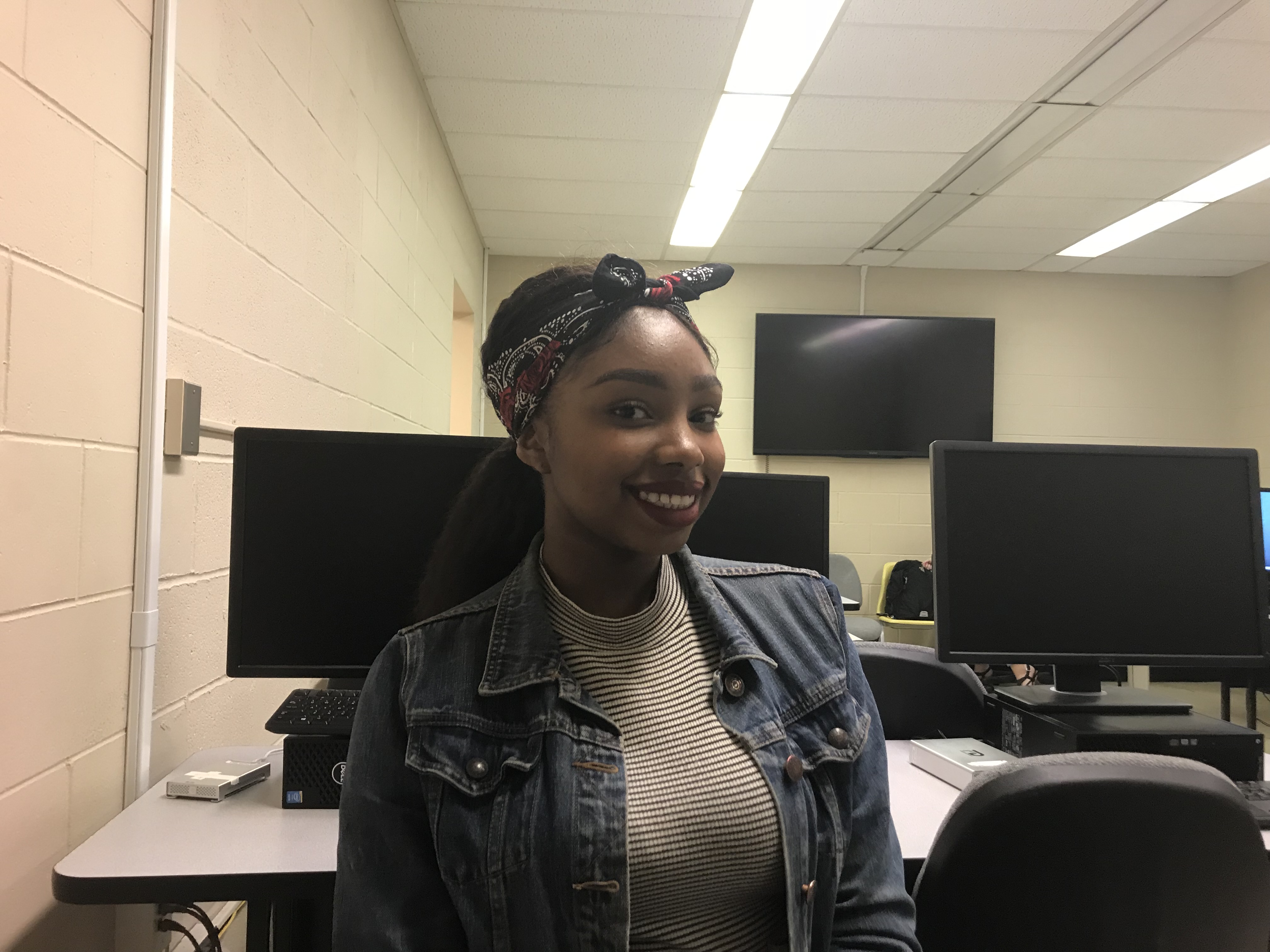 What’s your biggest concern about the city?
“Personally my biggest concern is not being able to even afford to live in downtown Detroit after the redevelopment. It’s something I’ve always wanted to do, but I feel as though inflation and gentrification — it’s when I say ‘culturally wiping us out’ — because someone who has lived in Detroit all their life can’t hardly afford to live downtown.”

If you could tell the mayor, the council members and the city clerk what should be at the top of their agendas, what would you say?
“I want the same type of focus and growth we’re putting in downtown to trickle out into the neighborhoods, because at the end of the day that’s where the people are. It should be the entire city growing and thriving, not just the downtown areas.” 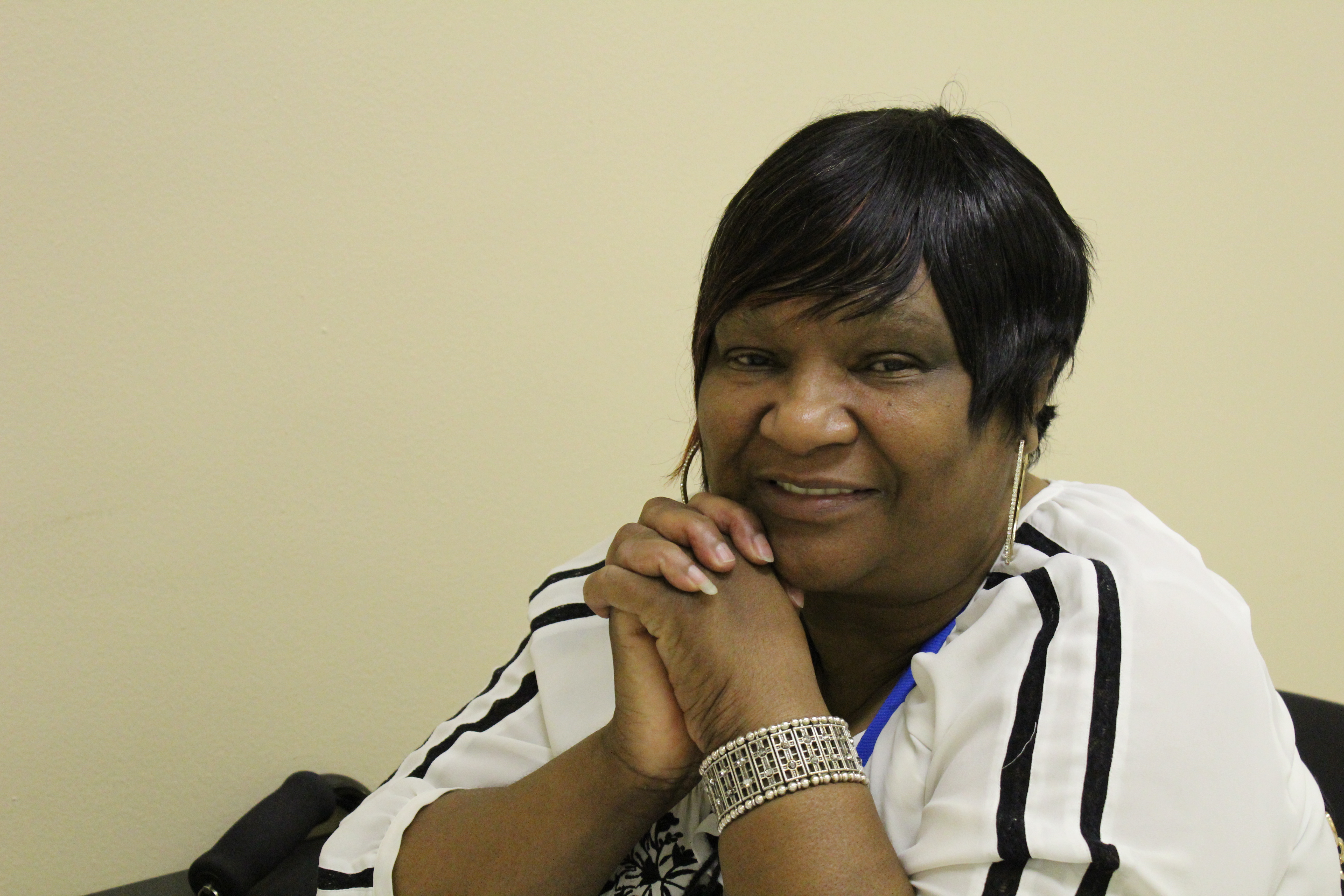 What would you like to see from your elected officials?
“I would like to see them more engaged in the community. Meet us where we are. Come to the schools, come to our churches, come to the barbershop, the hair salon, the grocery store. You don’t have to make a big hoopla, but at least observe the challenges folks have. Walk in our shoes just for a minute.” 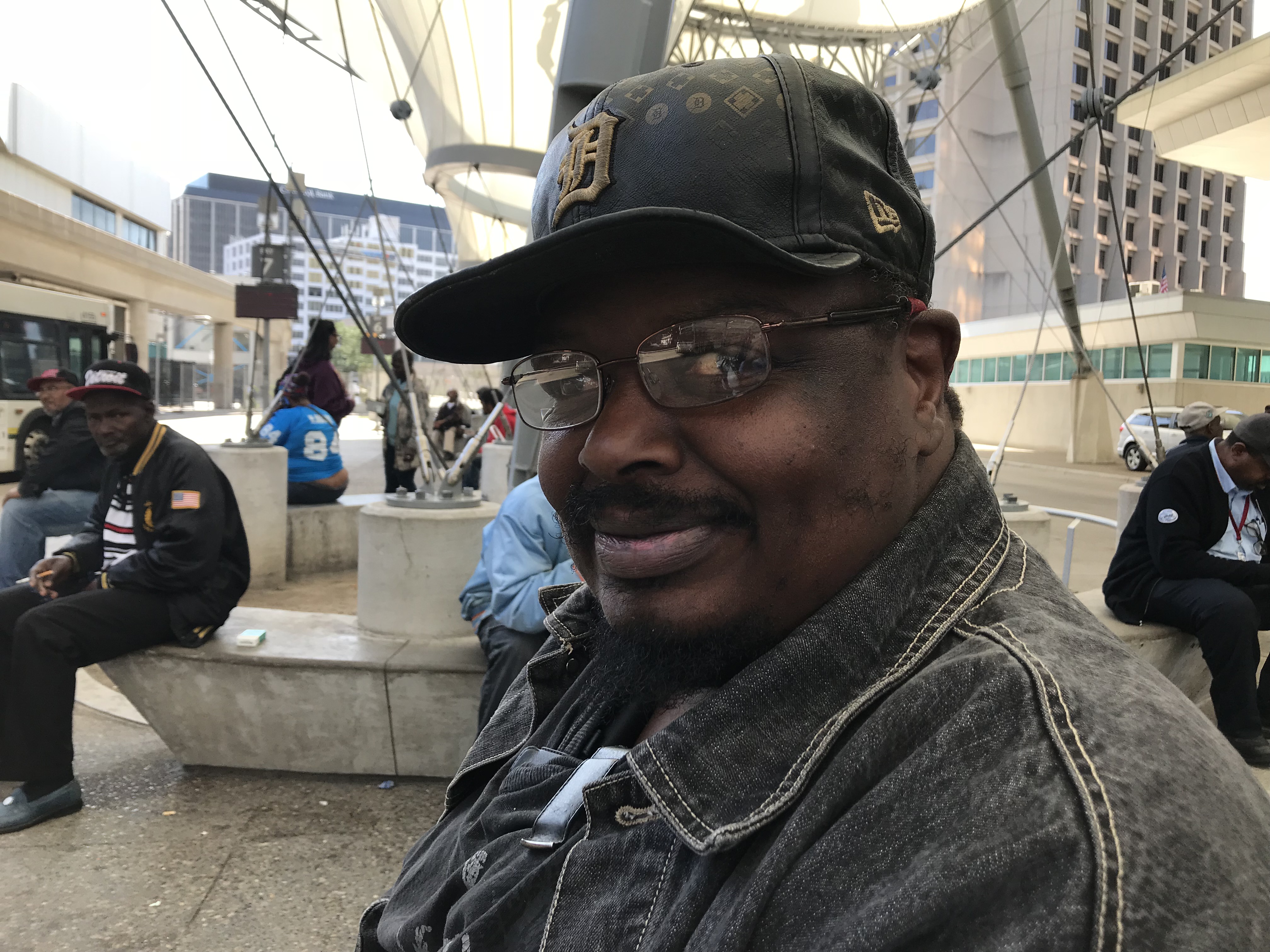 Overall, how’s Detroit doing? Why do you say that?
“Good. Detroit is coming back alive again. Got new stuff coming in, new people coming in, trying to make the city better.”