Saturday mornings are made for Weekend Edition Saturday, the program wraps up the week’s news and offers a mix of analysis and features on a wide range of topics, including arts, sports, entertainment, and human interest stories. The two-hour program is hosted by NPR’s Peabody Award-winning Scott Simon.

Drawing on his experience in covering 10 wars and stories in all 50 states and seven continents, Simon brings a humorous, sophisticated and often moving perspective to each show. He is as comfortable having a conversation with a major world leader as he is talking with a Hollywood celebrity or the guy next door.

Weekend Edition Saturday has a unique and entertaining roster of other regular contributors. Marin Alsop, conductor of the Baltimore Symphony Orchestra, talks about music. Daniel Pinkwater, one of the biggest names in children’s literature, talks about and reads stories with Simon. Financial journalist Joe Nocera follows the economy. Howard Bryant of EPSN.com and NPR’s Tom Goldman chime in on sports. Keith Devlin, of Stanford University, unravels the mystery of math, and Will Grozier, a London cabbie, talks about good books that have just been released, and what well-read people leave in the back of his taxi. Simon contributes his own award-winning essays, which are sometimes humorous, sometimes poignant.

Weekend Edition Saturday is heard on NPR Member stations across the United States, and around the globe on NPR Worldwide. The conversation between the audience and the program staff continues throughout the social media world. 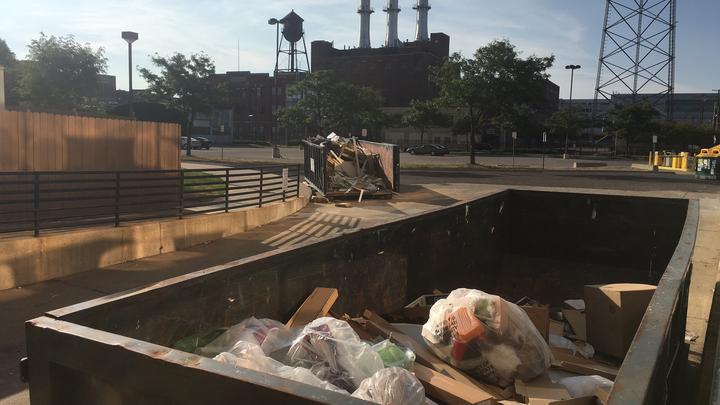 Coping With Anxiety About A Changing Planet 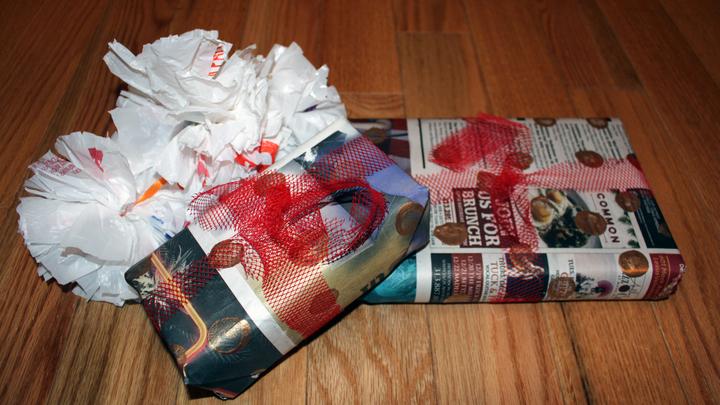 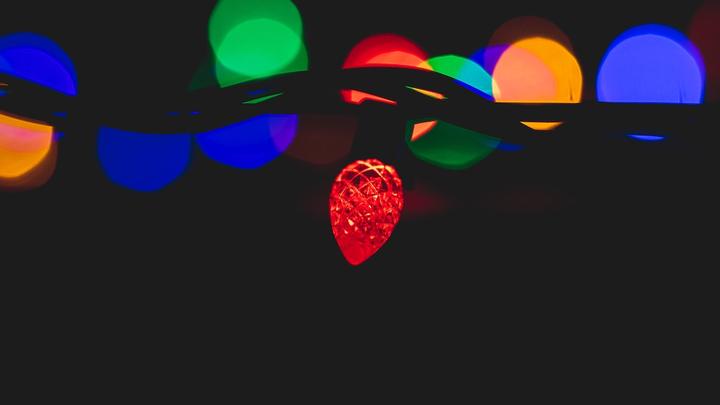 Three Tips to Glow Up With Christmas Lights Without Wasting Energy 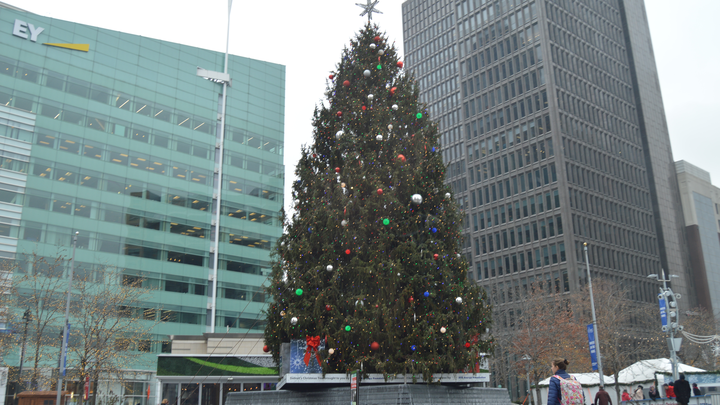 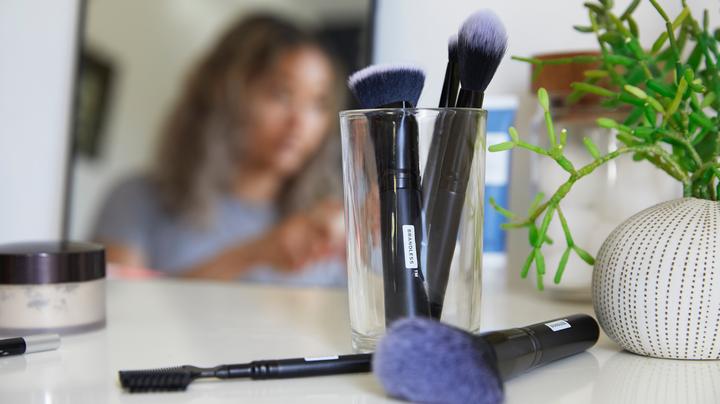 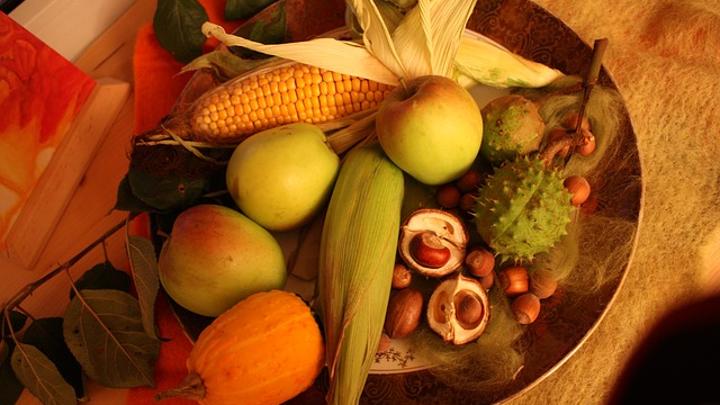 How To Have An Environmentally-Friendly Thanksgiving Holiday 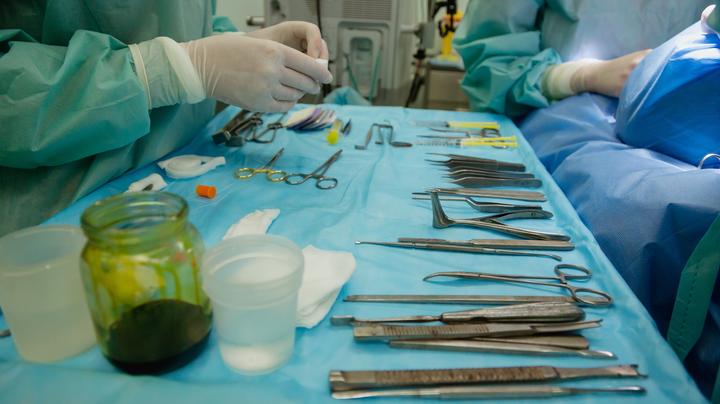 Hospitals Help Patients But Not the Planet. Here’s How to Change That. 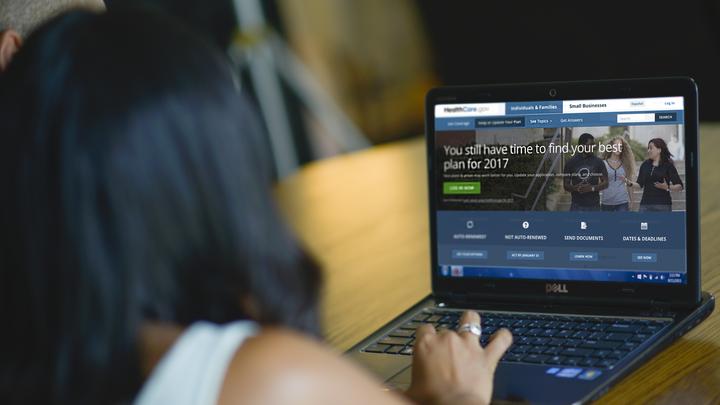 Obamacare FAQ: How to Sign Up For Healthcare in Michigan by Dec. 15 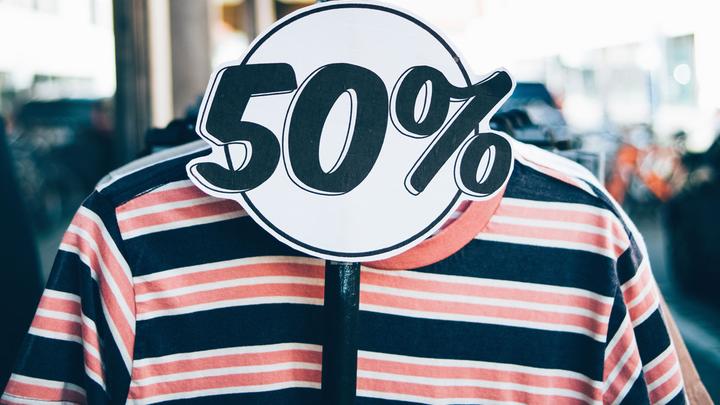 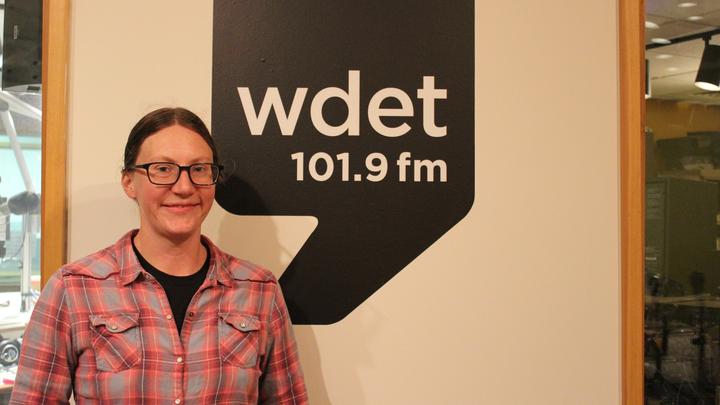 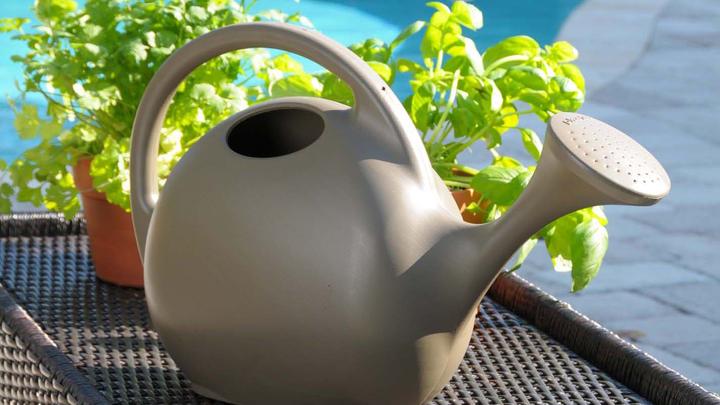 This Company is Designing Reusable Packaging For Major Corporations 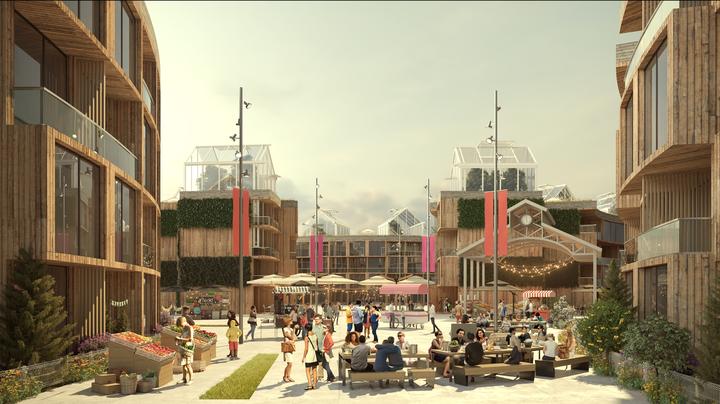