Exploring the strings of inequality that run through the American experience.

Hosted by Pulitzer Prize-winning journalist Stephen Henderson, Created Equal explores the strings of inequality that run through the American experience.  Each episode explores the question: How did we arrive at this moment in history?

Season Three of the podcast Created Equal explores “Writers on Race: From Ralph Ellison to Colson Whitehead,” and features some of the most important voices in literature as well as the national conversation on racial inequities.

The conversations were conducted on the radio program, Detroit Today, in the WDET studios on Wayne State University’s campus throughout the pandemic and civil unrest of 2020. Each episode consists of a conversation between Henderson and one writer exploring the role of their work in the conversation about race in America. 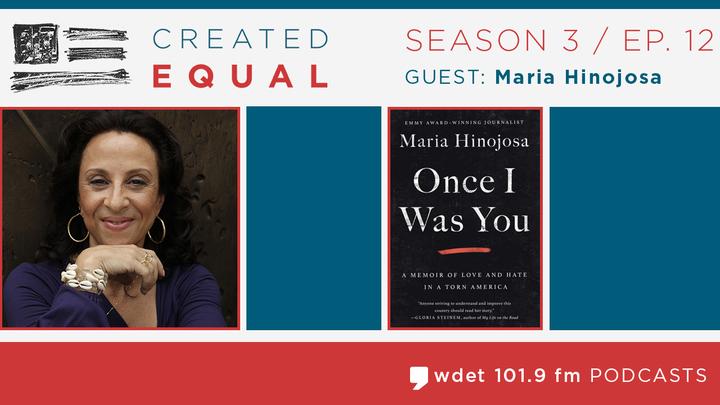 Created Equal: Latino USA’s Maria Hinojosa On Her Memoir, “Once I Was You” 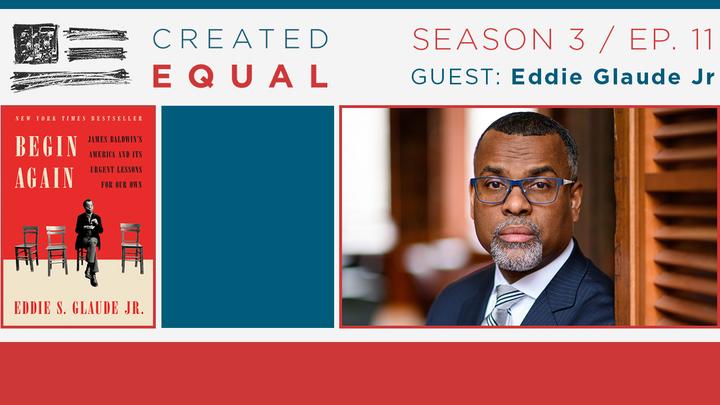 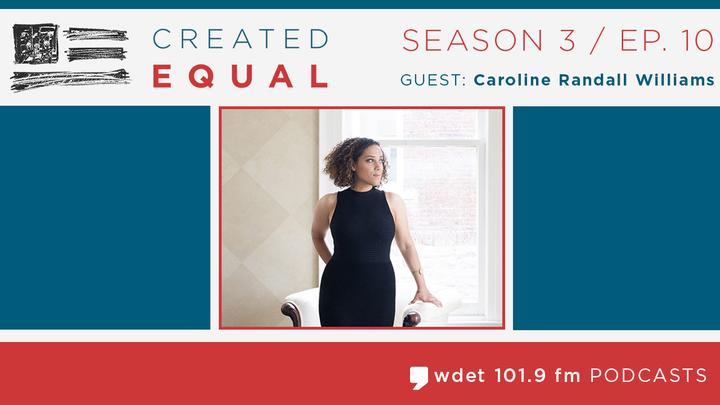 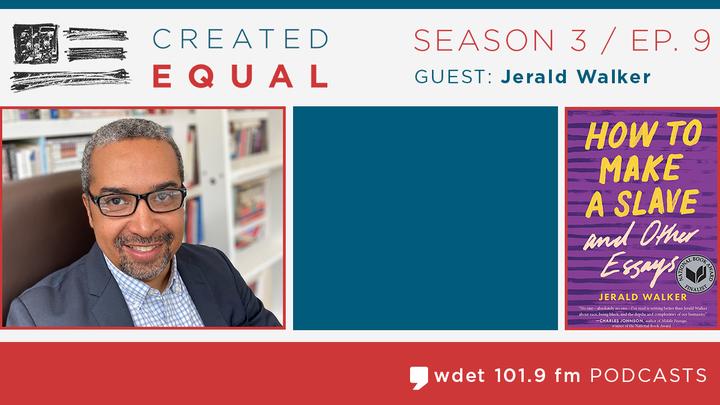 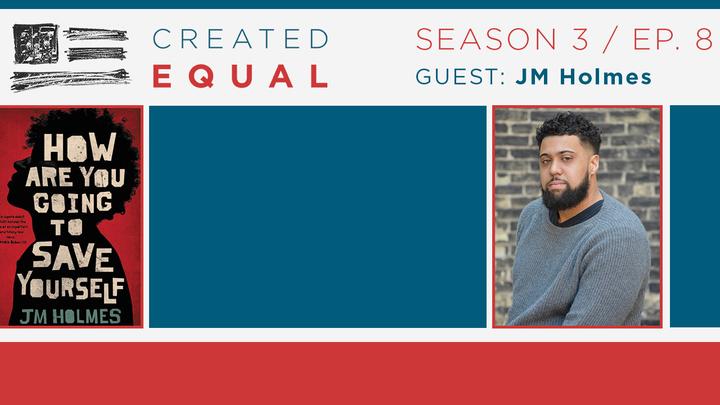 JM Holmes On the Role of Creativity on Social Justice Movements 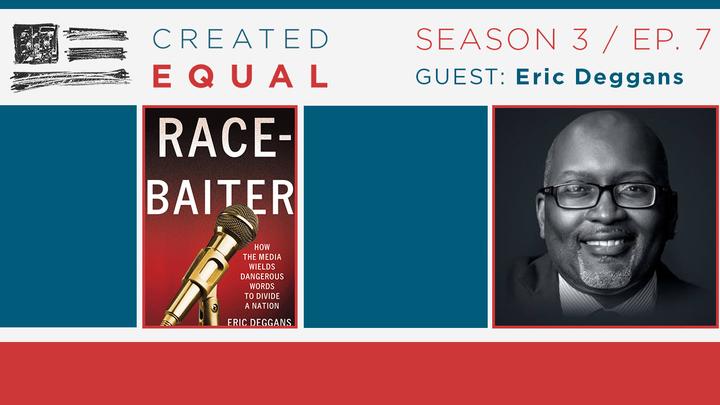 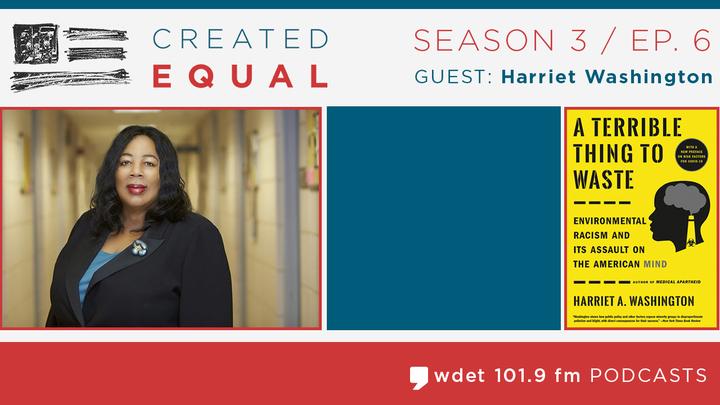 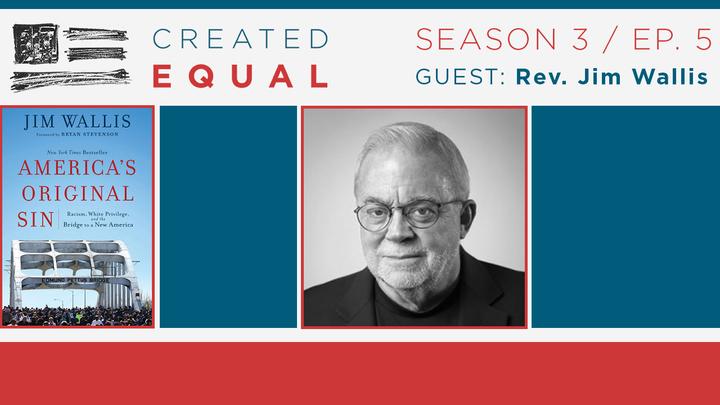 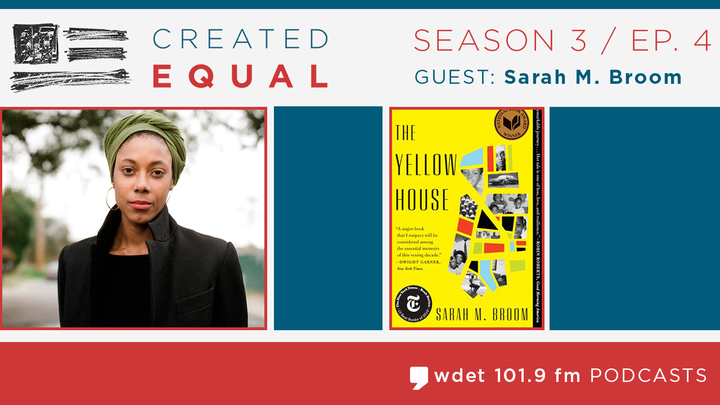 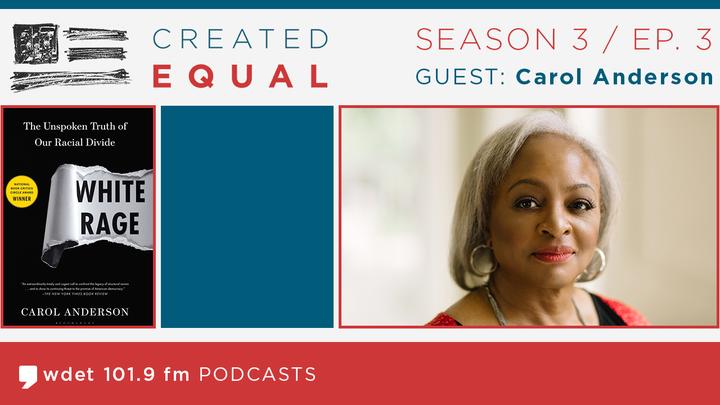 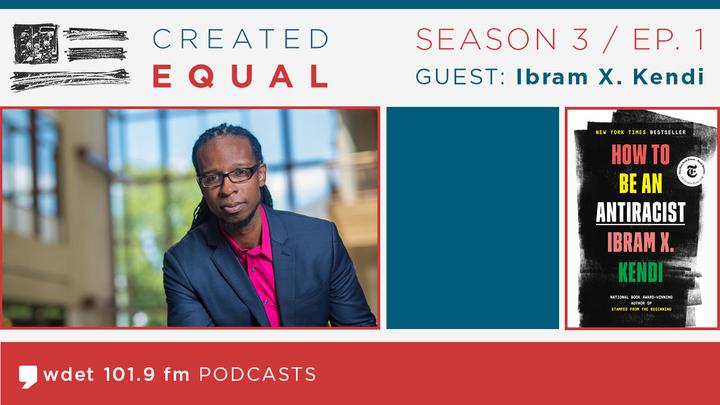 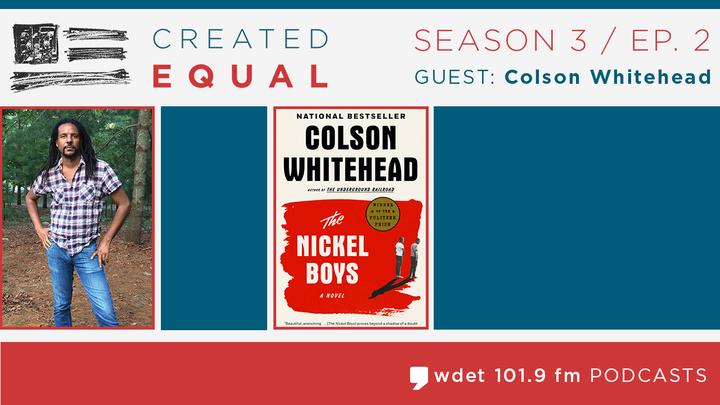