Hamtramck, the city shaped by immigrants over a century, is famous for its melange of Polish, Eastern European, Arab and South Asian culture.

But one mural that exemplifies that culture, the ‘Yemen Mural’ seen above, had its future put into question prior to the pandemic when a local developer unveiled plans to build a housing complex in front of it.

Now, a solution may be within reach, preserving a celebrated part of the city’s identity while allowing development to move forward.

Click on the player above to hear WDET’s Nargis Rahman report on the history — and future — of Hamtramck’s “Yemen” mural.

“We didn’t want word to come that there was an adversarial dynamic.” — Abraham Aiyash, Save the Mural

The mural dispels stereotypes “in light of the recent conflict of Yemen and the challenges the Yemeni Americans face via the Muslim ban and other domestic policies,” says Hanan Yahya, a social entrepreneur who was on the mural’s planning committee.

Last summer, word got out that the iconic mural might be obscured by development on the empty lot in front of it. Community members launched a “Save the Mural” petition drive which drew hundreds of signatures, and planned a protest.

A city council meeting was scheduled and then tabled. Instead, a months-long negotiations process began.

Hamtramck City Manager Kathy Angerer was brought in to bridge the gap between the parties, the city and Hamtramck residents.

Abraham Aiyash, a board member of OneHamtramck’s “Save the Mural” committee, says leaders from local mosques and community organizations worked behind the scenes with mediators to find a resolution that allows development and preserves the public-facing mural.

“We didn’t want word to come that there was an adversarial dynamic,” Aiyash says.

A memorandum of agreement was recently signed by all parties and approved by Hamtramck City Council, to:

Business owners and OneHamtramck were set to sign the deal this spring, but the COVID-19 outbreak in March put plans on hold.Officials say they hope to move forward soon.

Angerer says successful negotiations are a template for solving similar challenges in other cities.

Nargis Hakim Rahman is a Bangladeshi American Muslim writer and a WDET Feet In 2 Worlds Fellow. 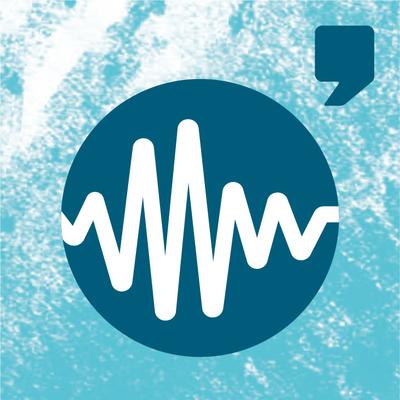 StoryMakers is a new approach to telling the stories that change how we experience metro Detroit. We train, connect, and support media makers from communities across the region and share their stories with the world. This work is made possible with support from the John S. and James L. Knight Foundation and the Michigan Council for Arts and Cultural Affairs.