The new season examines the Flint water crisis and debuts as WDET marks four years from the date the water was switched back to the Great Lakes Water Authority after the failed experiment to source water from the Flint River. It focuses on the elected officials, health care and environmental experts, and citizens who were on the ground from the beginning.

Hosted by Pulitzer Prize-winning journalist Stephen Henderson, “Created Equal” pulls apart the strings of inequality that run through the American experience. Each episode explores the question — How did we arrive at this moment in history?

In conversations conducted at live events and in the WDET studios on Wayne State University’s campus, each episode consists of a conversation between Henderson and one subject, exploring their role in the Flint water crisis and their perspective looking back from the present.

Ep. 1: Listen to Stephen Henderson talk about how disinvestment, poverty and emergency management created a crisis

The first four of 20 expected episodes are now available on iTunes, Stitcher, Spotify and wherever podcasts are downloaded. New episodes will be added weekly.

The Flint water crisis began in April 2014 when, under the authority of a state-appointed emergency manager, the city of Flint switched its water source from the Detroit Water and Sewerage Department system to water from the Flint River. Among the immediate consequences was brown smelly water flowing from taps into residents’ sinks.

Subscribe to Season 2 of “Created Equal” on iTunes, Stitcher, Spotify and wherever podcasts are downloaded

The podcast season is a companion to the book “What the Eyes Don’t See,” written by Flint pediatrician Dr. Mona Hanna-Attisha, whose research showed Flint children had elevated lead levels in their blood after the switch. She called a press conference on Sept. 24, 2015, to announce her findings — which contradicted the state’s insistence that the water was fine — and advocate for the water to be switched back to Detroit. The voices on the podcast are the firsthand accounts of the people involved in the crisis.

Stephen Henderson hosts a daily issues and call-in program called Detroit Today on WDET.  The show conducts a community book club each summer on the radio and at live events with readers in libraries throughout the Detroit region.

During this past summer, the WDET Book Club read Hanna Attisha’s book. Interviews recorded at the events and on the air were compiled for Created Equal’s second season. Season Two gives a unique, in-depth understanding of the crisis as it unfolded and and acts as a companion for anyone reading “What The Eyes Don’t See” or interested in examining issues of lead in the water, government transparency and advocacy.

Joan Isabella is Program Director for 101.9 WDET. She has a passion for cultivating diverse voices and opinions that move the conversation toward solutions. 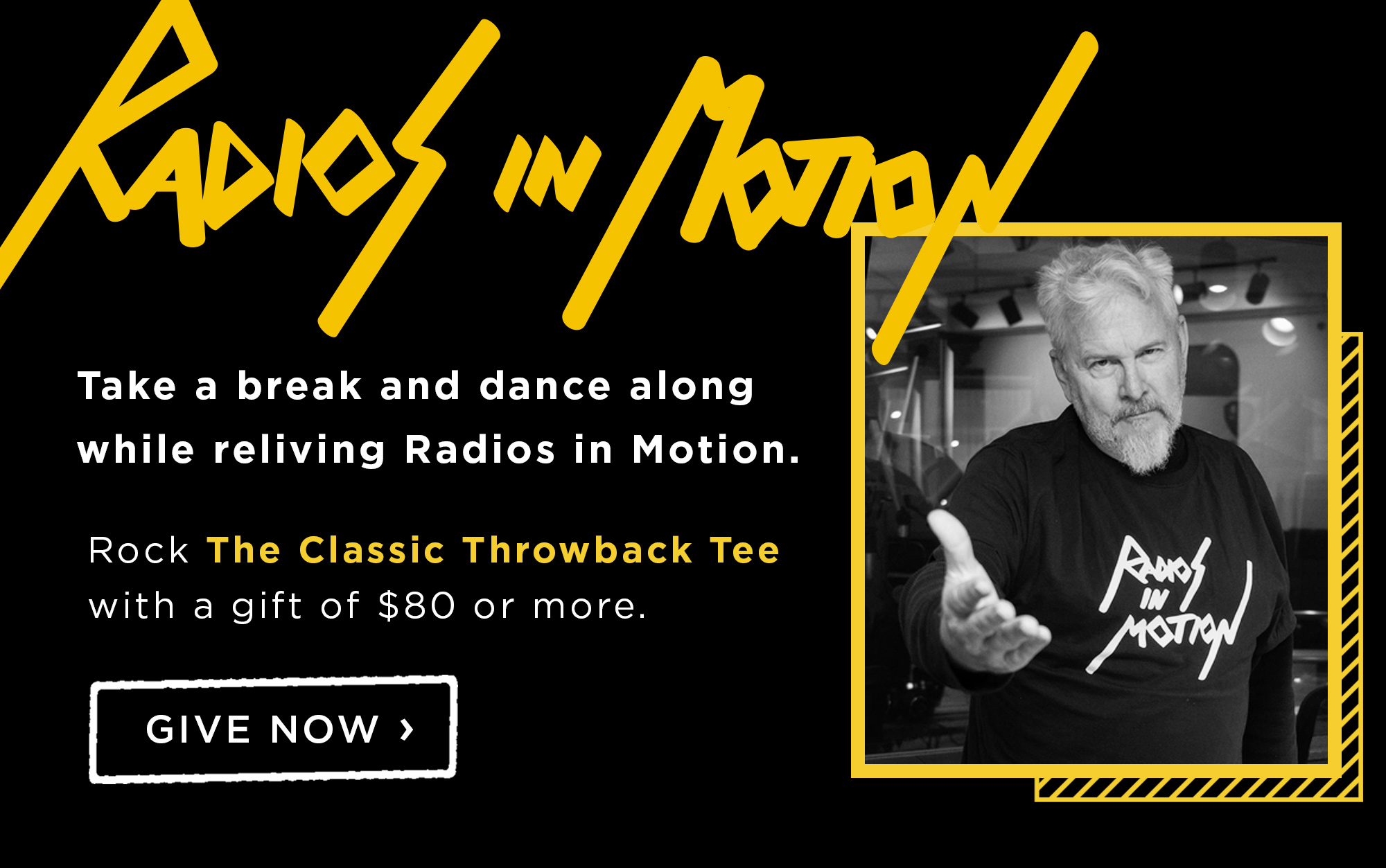