From the live stage in Detroit to earbuds everywhere, WDET presents Season 2 of the Twisted Storytellers Podcast. The podcast features a diverse cast of Detroit area storytellers who performed live at The Charles H. Wright Museum of African American History to sold-out audiences. They tell uproariously funny, real-life stories about how our families and diverse cultures shape our experience.

Curated from the wildly popular Secret Society of Twisted Storytellers show, each episode is hosted by Detroit’s Satori Shakoor.  Shakoor is the founder of The Secret Society of Twisted Story Tellers.  She is also a former Parliament-Funkadelic singer, stand-up comedian and Moth Mainstage Storyteller. The six episode season is titled “A Good Laugh Heals A Lot of Hurt.” Episode one is now available where podcasts are downloaded (subsequent episodes will be released weekly).

Twisted Storytellers will move listeners and remind them that they are not alone in the ocean of human foibles, and that we are all more alike than we are different.

Ep. 2 “What A Trip” Storyteller Amir Baghdadchi shares the trials and tribulations of traveling by air. Available May 10.

Ep. 4 “City Hall Wedding” Storyteller Maxie Jones has the best intentions to standup for his sister at her wedding. Available May 24.

Satori Shakoor is an artist, a veteran of live performance and a social entrepreneur. She has received international recognition and acclaim as a singer and recording artist with “Parliament-Funkadelic” and as one of “The Brides of Funkenstein.” Ms. Shakoor is an actor, standup comedienne, produced playwright, television comedy writer, television producer/writer and published writer. In a word she is a storyteller. In 1992, while living in Los Angeles, Ms. Shakoor brought together a collective of poets, spoken word and visual artists called, “The Black Avante Garde.” The group addressed the political climate after the Rodney King riots through the art and spoken word.

Ms. Shakoor is the catalyst and a founding member of the award-winning Obsidian Theatre Company in Toronto. Founded in 1999, Obsidian Theatre is the leading, culturally diverse theatre company in Canada. In 2011, Ms. Shakoor is a Moth main stage storyteller and host. She hosts the Moth story slam in Ann Arbor, sponsored by Michigan Radio. One of her stories aired globally on The Moth Radio Hour, on NPR. Ms. Shakoor has told stories throughout the country with The Moth.

In 2012, Ms. Shakoor created The Secret Society of Twisted Storytellers, a curated, monthly live storytelling event that features real people who tell true stories, live at Charles H. Wright Museum of African American History. TSSOTS has a global mission to connect humanity, heal and transform community and to provide an uplifting, thought-provoking, soul-cleansing entertainment experience through the art and craft of storytelling. TSSOTS is one of the 56 winners of the inaugural 2013 Detroit Knight Arts Challenge and is prominently featured in the Knight Foundation’s, Emmy award-winning documentary, Acres of Diamonds. Ms. Shakoor is the story director and coach for The Secret Society of Twisted Storytellers. She manages all aspects of the live productions, which includes working with storytellers to assist in the crafting of their stories to present in front of an audience. Ms. Shakoor currently serves as the Executive Director for The Society for the Re-Institutionalization of Storytelling, a Michigan 501(c)3 nonprofit organization, of which TSSOTS is now a licensed production. 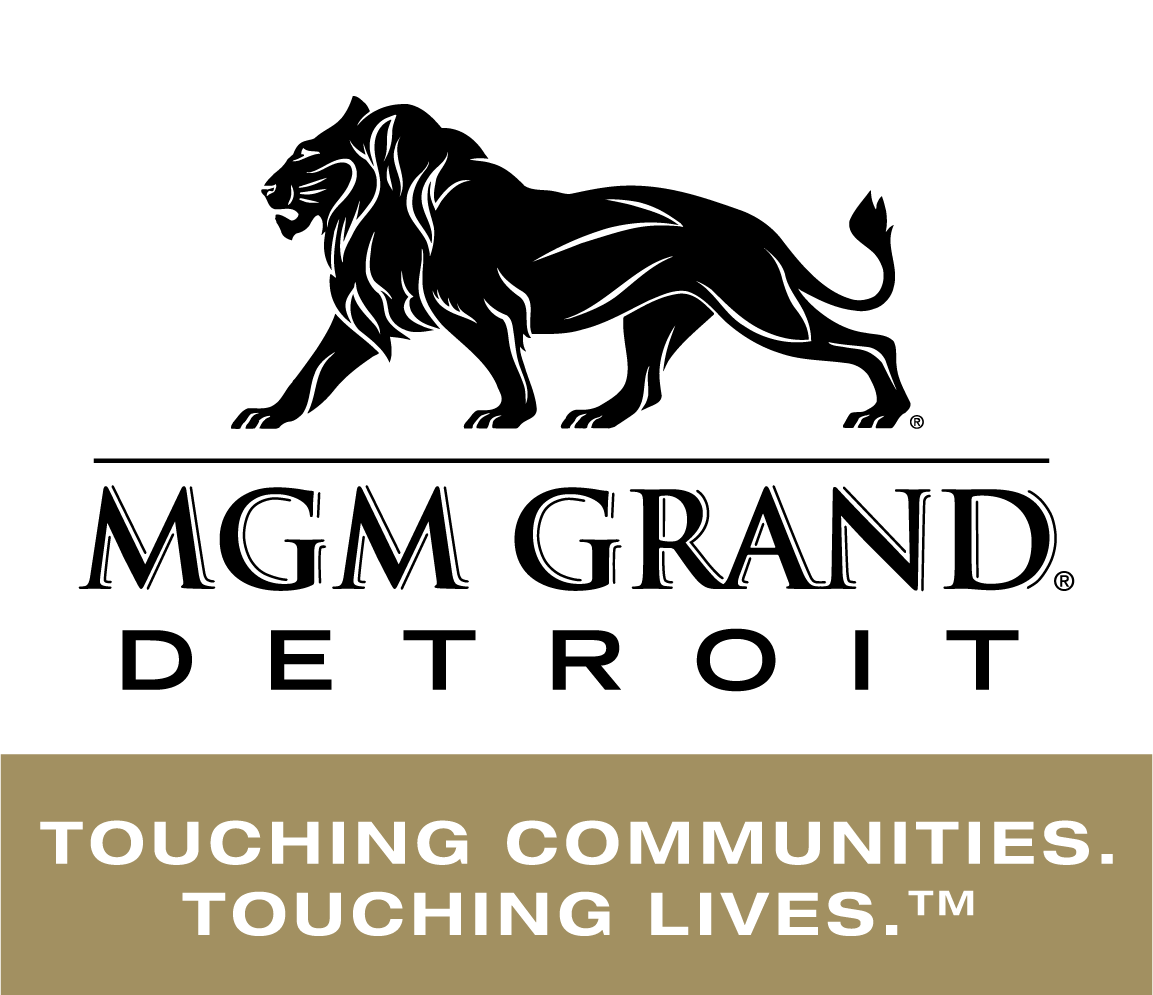