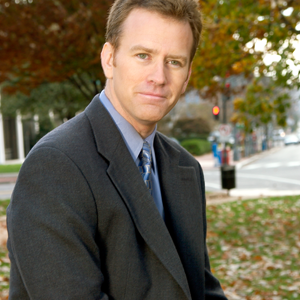 Steve Inskeep is host of NPR’s Morning Edition, the most widely heard radio news program in the United States. He co-hosts the program with Renee Montagne and David Greene.

Known for probing questions to everyone from presidents to warlords to musicians, Inskeep has a passion for stories of the less famous—like an American soldier who lost both feet in Afghanistan, or an Ethiopian woman’s extraordinary journey to the United States.

Since joining Morning Edition in 2004, Inskeep has hosted the program from New Orleans, Detroit, Karachi, Cairo, Houston and Tehran; investigated Iraqi police in Baghdad; and received a 2006 Robert F. Kennedy journalism award for “The Price of African Oil,” on conflict in Nigeria. In 2012 he traveled 2,700 miles across North Africa in the wake of the Arab Spring. In 2013 he reported from war-torn Syria, and on Iran’s historic election. In 2014 he drove with colleagues 2,428 miles along the entire U.S.-Mexico border; the resulting radio series, “Borderland,” won widespread attention, as did the acclaimed NPR online magazine of the same name.

Inskeep says Morning Edition works to “slow down the news,” making sense of fast-moving events. A prime example came during the 2008 Presidential campaign, when Inskeep and NPR’s Michele Norris conducted “The York Project,” groundbreaking conversations about race, which received an Alfred I. duPont-Columbia University Silver Baton for excellence.

Inskeep was hired by NPR in 1996. His first full-time assignment was the 1996 presidential primary in New Hampshire. He went on to cover the Pentagon, the Senate, and the 2000 presidential campaign of George W. Bush. After the September 11, 2001, attacks, he covered the war in Afghanistan, turmoil in Pakistan, and the war in Iraq. In 2003, he received a National Headliner Award for investigating a military raid gone wrong in Afghanistan. He has twice been part of NPR News teams awarded the Alfred I. duPont-Columbia University Silver Baton for coverage of Iraq.

On days of bad news, Inskeep is inspired by the Langston Hughes book, Laughing to Keep From Crying. Of hostingMorning Edition during the 2008 financial crisis and Great Recession, he told Nuvo magazine when “the whole world seemed to be falling apart, it was especially important for me … to be amused, even if I had to be cynically amused, about the things that were going wrong. Laughter is a sign that you’re not defeated.”

Inskeep is the author of Instant City: Life and Death in Karachi, a 2011 book on one of the world’s great megacities. He is also author of Jacksonland, a forthcoming history of President Andrew Jackson’s long-running conflict with John Ross, a Cherokee chief who resisted the removal of Indians from the eastern United States in the 1830’s.

He has been a guest on numerous TV programs including ABC’s This Week, NBC’s Meet the Press, MSNBC’s Andrea Mitchell Reports, CNN’s Inside Politics and the PBSNewhour. He has written for publications including The New York Times, Washington Post, the Wall Street Journal, and The Atlantic.

A native of Carmel, Indiana, Inskeep is a graduate of Morehead State University in Kentucky. 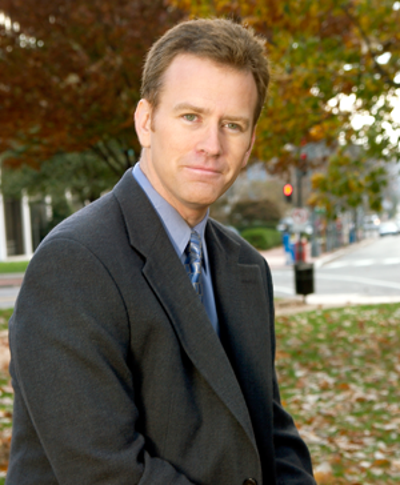