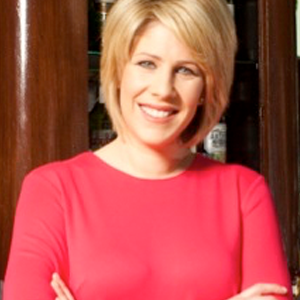 Currently, McDonald anchors special coverage at WTVS Detroit Public Television.  She anchored continuous, live statewide coverage of the 2011 Mackinac Policy Conference and National Great Lakes Summit in Detroit.  She moderated a series of town hall discussions about health care reform around the state and anchored a town hall meeting with the Governor.

McDonald worked as an anchor and reporter for WXYZ-TV from September 2000 to December 2010.  She specialized in breaking news, politics and in-depth coverage on the big stories.

McDonald traveled to New York City just hours after the terrorist attacks on 9/11 and spent a week in Manhattan covering the aftermath.  In the following years, she returned for anniversaries and in-depth reports.  McDonald also specialized in covering federal agencies, focusing on FBI training in Quantico as well as Federal Air Marshal training in New Jersey.

In Detroit, McDonald extensively covered the fall of former mayor Kwame Kilpatrick, as well as the troubles facing the auto industry.  She led coverage of the accused Hutaree Militia members, the suspected Christmas day airline bomber and traveled to Atlanta after the arrest of suspected Flint serial killer Elias Abuelazam.

McDonald is also known for her unique sense of humor and having a little fun on her stories.  She made pizza with Chef Wolfgang Puck, took driving lessons from Helio Castroneves and convinced news anchor Diane Sawyer to sing a duet.  McDonald was also a fixture along Woodward during WXYZ’s coverage of the Dream Cruise.

McDonald has earned numerous awards for her work, including a 2003 Best Anchor Emmy, in 2009 was named Best Reporter in Detroit by the Associated Press and a 2010 Emmy for Best Breaking News. 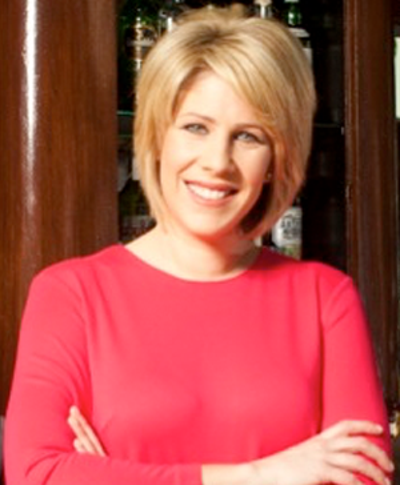