Officials in Hamtramck are condemning a homeowner displaying a Nazi flag in one of the most diverse communities in the state.

The Detroit Free Press reports a statement from the city acknowledges speech protected by the Constitution but “cannot condone words and symbols intended to divide.” 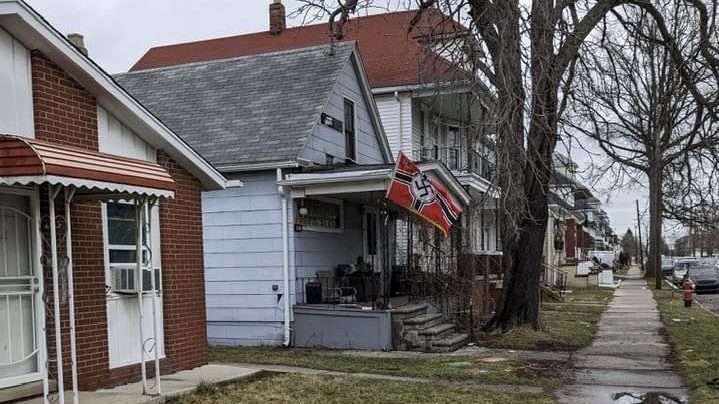 “While we recognize Constitutionally protected speech, we cannot condone words and symbols intended to divide,” the statement says. “Hamtramck is a tight-knit community full of diverse people from various cultures, backgrounds, and lived experiences. It is our hope that we come together as a city that appreciates diversity and rejects hate that makes that diversity unsustainable. In doing this, we can all make Hamtramck a better place to live.”

The flag features a swastika in a white circle with black stripes and a cross. Mayor Amer Ghalib says when bigots who try to divide the community, they end up producing the opposite effect.

“We know that there are people who are xenophobic or bigoted, but they are few and they have no impact or influence in our community,” Ghalib told the Free Press. “And actually, when they do such action and behavior, they unite the community even more.”

The homeowner has since taken down the Nazi flag.