Michigan voters will head to the polls on Tuesday, November 8, for the 2022 midterm elections. One of the races on the ballot is Michigan’s redrawn 10th Congressional District. Republican John James faces Democrat Carl Marlinga.

Keep reading to learn the candidates’ answers to the questionnaire they received from WDET.

John James did not respond to our questionnaire. You can find more information at James’ official campaign website. 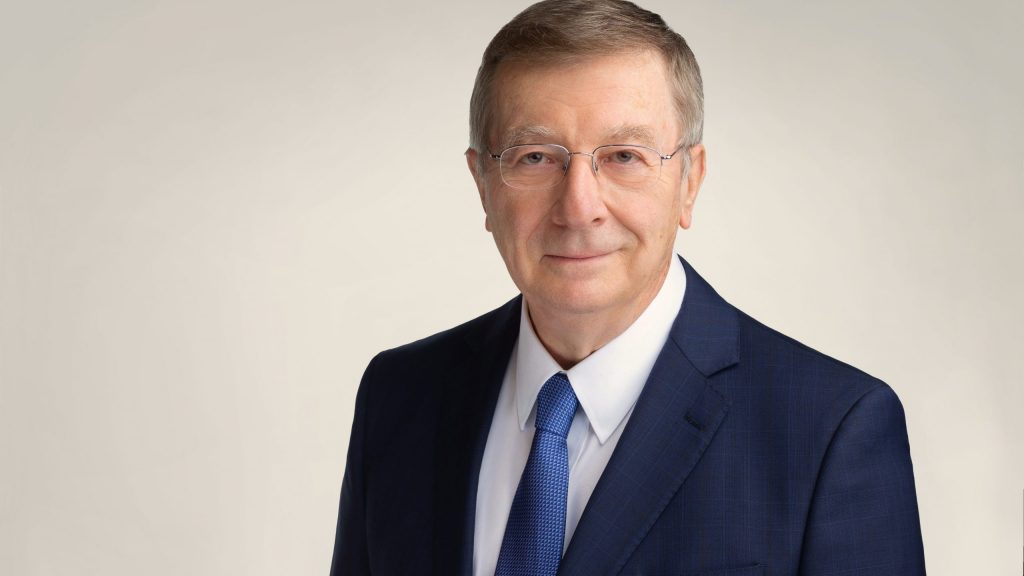 I am a lifelong resident of the 10th I have served my country and my state as an Assistant United States Attorney, the Macomb County Prosecuting Attorney, a Probate Court Judge, and a Macomb County Circuit Court Judge. As an attorney in private practice, I devoted a good deal of pro bono time on Innocence Project cases vindicating the rights of persons who were wrongfully convicted of crime. The quest for justice has been my lifelong passion — as a prosecutor, defense attorney, and judge. As a judge I inaugurated the Macomb County Mental Health Court, a felony diversion program for people whose mental and emotional illnesses brought them repeatedly back into contact with the criminal justice system. I have been recognized by the National Association for the Mentally Ill for my work both as a prosecutor and and judge.

Why are you running for Michigan’s 10th Congressional District?

I want to do my part to stop the divisions that are tearing apart our nation. I am motivated to run mostly as the result of the attempt by former President Trump to try to discredit the 2020 election with the false claims that the election was stolen. We can have partisan differences, but we should have faith in our institutions. I want to be in the House of Representatives in January of 2025 to make sure that the election is not hijacked by extremists on either the far right or the far left.

What are the top 3 priority issues that the 10th Congressional District faces and what actions would you, as its representative, take regarding each of them?

We need a full employment economy. We can accomplish this by manufacturing the energy saving devices that the world is waiting for — things like fast charging stations for EV vehicles, wind turbines, tidal turbines, heat pumps and solar panels. Some nation will lead the world in making these devices. It should be us.

We need to protect a woman’s right to make her own reproductive health decisions. I support proposal 3 to amend the Michigan constitution to enshrine these rights in our state constitution. I will oppose any attempt to enact a nationwide abortion ban.

We have to effectively combat inflation. We must stand up to the OPEC countries to prevent them from reducing oil production and raising prices. We do this most effectively by letting them know that we are serious about mass producing renewable energy products.

What is your stance on gun reform in the U.S.?

The Second Amendment is subject (like all constitutional provisions) to reasonable regulation. This means we can and should outlaw weapons of war like assault weapons. We also should adopt and enforce “red flag” laws and comprehensive background checks. Also we should lift the age to buy firearms to 21 years of age.

What is your stance on abortion rights?

I am pro-choice. I favor adoption of Proposal 3.

What is your solution to fight the current inflation crisis in the U.S. and how it affects Michigan?

Please see the prior answer involving the need to push back on the greatest cause of inflation; namely, increased gasoline prices. Prices rise when the cost of delivery of goods increases. If a trucker has to pay $2,000 for a full tank of gas, rather than $600, that price is passed on to what we pay for Rice Krispies, paper towels, oranges, and everything we buy at the super market. We must also crack down on companies which engage in price gouging.