Ann Delisi has been interviewing high-profile artists and creatives for decades. From Jeff Buckley to Jack White, here are ten of our favorite interviews from 2020, all part of the Essential Conversations podcast. 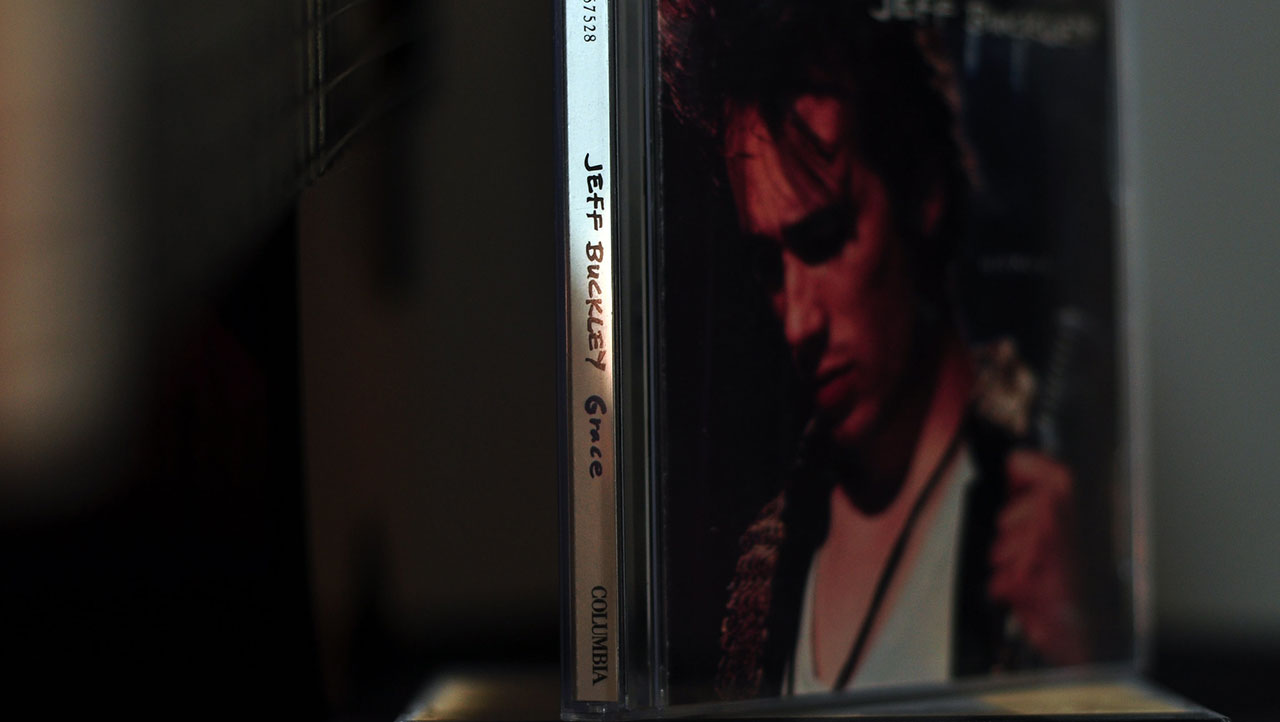 In 1994, Jeff Buckley came to WDET to perform on-air, but Ann Delisi had to play hardball with Columbia Records to make it work. Ultimately, Buckley did play at WDET, and she interviewed him that day. 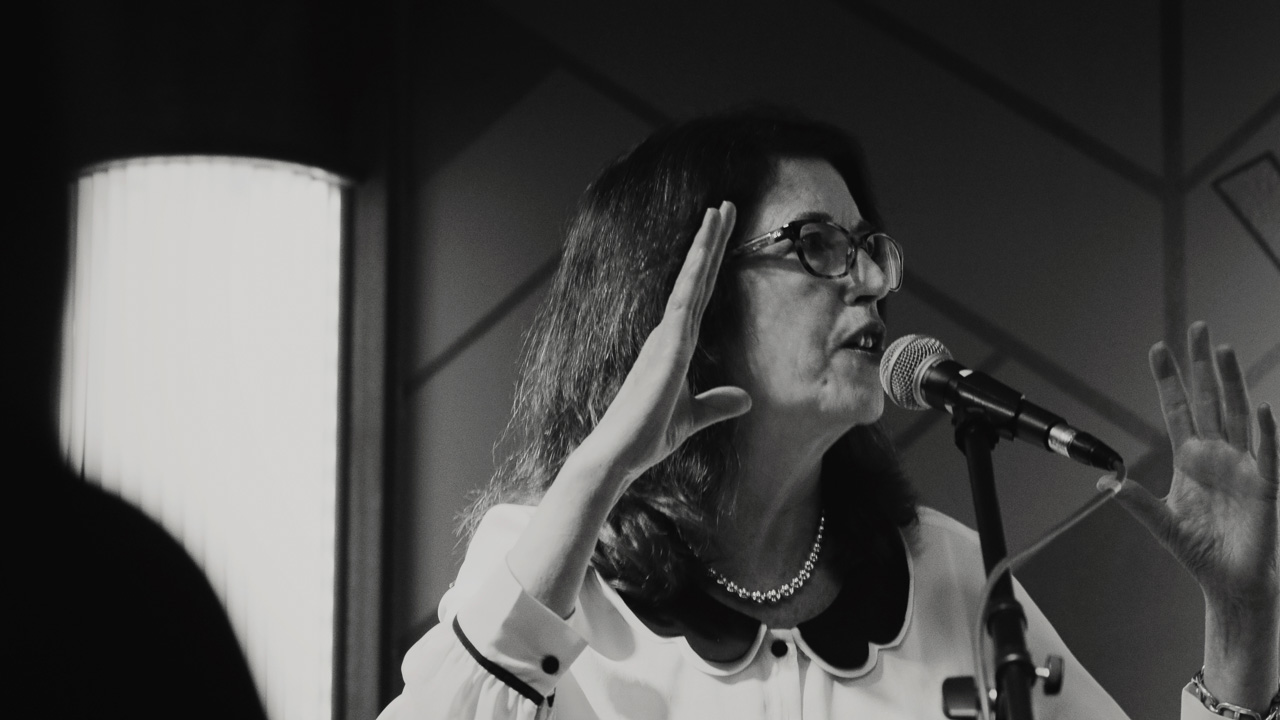 Susan Rogers knows Prince. The audio engineer and Berklee College of Music Professor was an integral part of his recording process, created his famous music vault and was a witness to his meteoric rise when the film “Purple Rain,” film and soundtrack were introduced to the world. 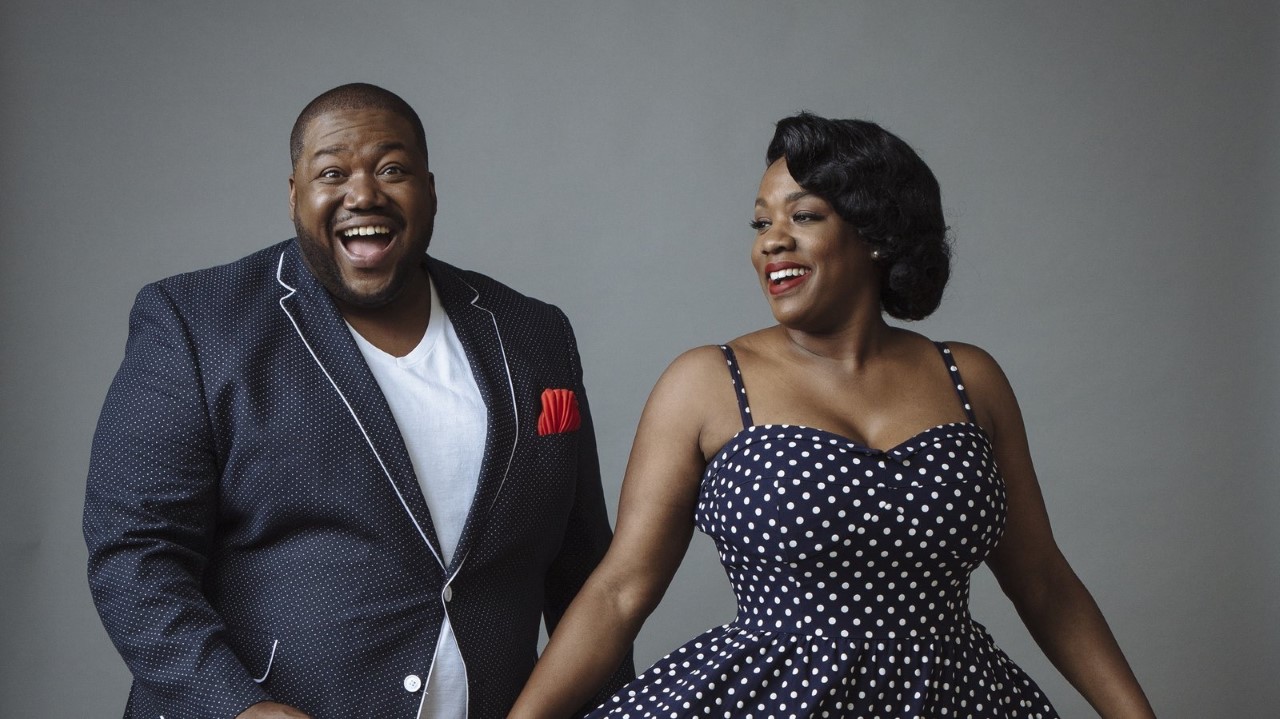 The War and Treaty

There’s something special about the husband/wife vocal powerhouse The War and Treaty. Tanya and Michael Trotter Jr. joined Ann Delisi and Don Was to talk about how they met, playing Saddam Hussein’s piano, writing music while deployed in Iraq, and getting interest from major record labels. 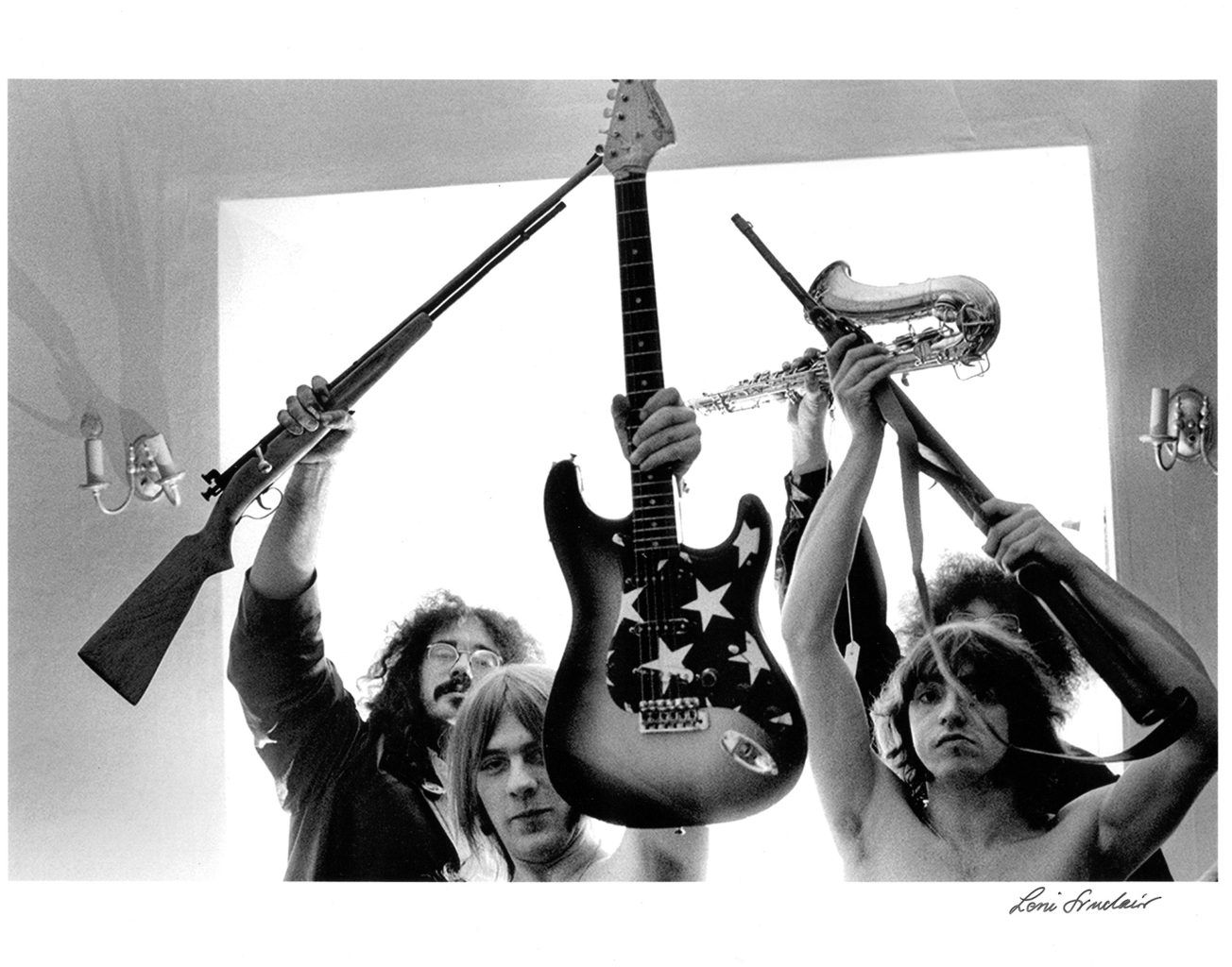 A CIA conspiracy charge against Sinclair eventually took him to the Supreme Court of the United States. In the landmark 1972 case, the court unanimously ruled in Sinclair’s favor, declaring that warrantless wiretapping is illegal. Ann Delisi spoke with John Sinclair about the music and activism that define his revolutionary life and career. 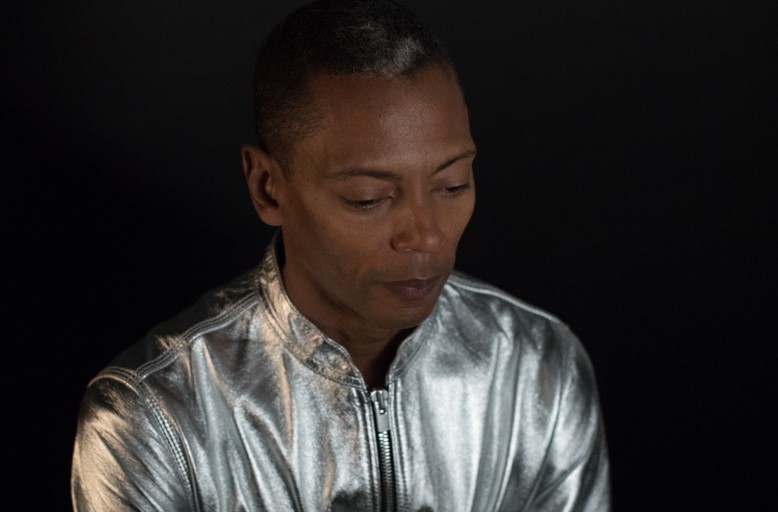 Jeff Mills is one of the pioneers of electronic music. In 1989, he co-founded the Detroit electronic music collective Underground Resistance. As of late, he has been scoring classic silent films like Fritz Lang’s “Metropolis.” Ann Delisi spoke with mills about the Detroit collective he helped start, the early days of radio, and the challenges of working with Classical musicians. 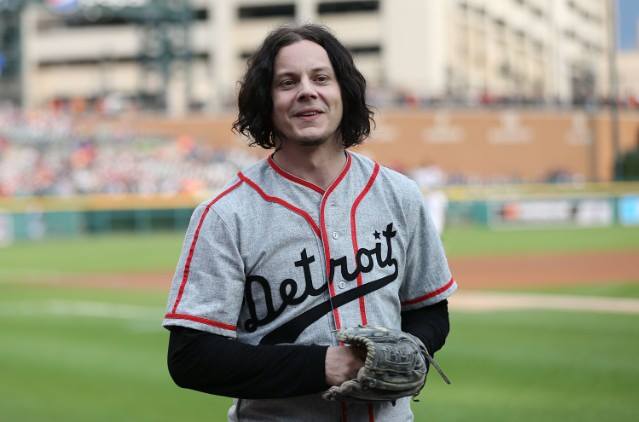 At a 2019 benefit for Kirk Gibson’s Parkinson’s Foundation, Ann Delisi sat down with Kirk Gibson (dressed as Andy Warhol), Alice Cooper, and Jack White to talk Detroit sports and music at the Shinola Hotel. 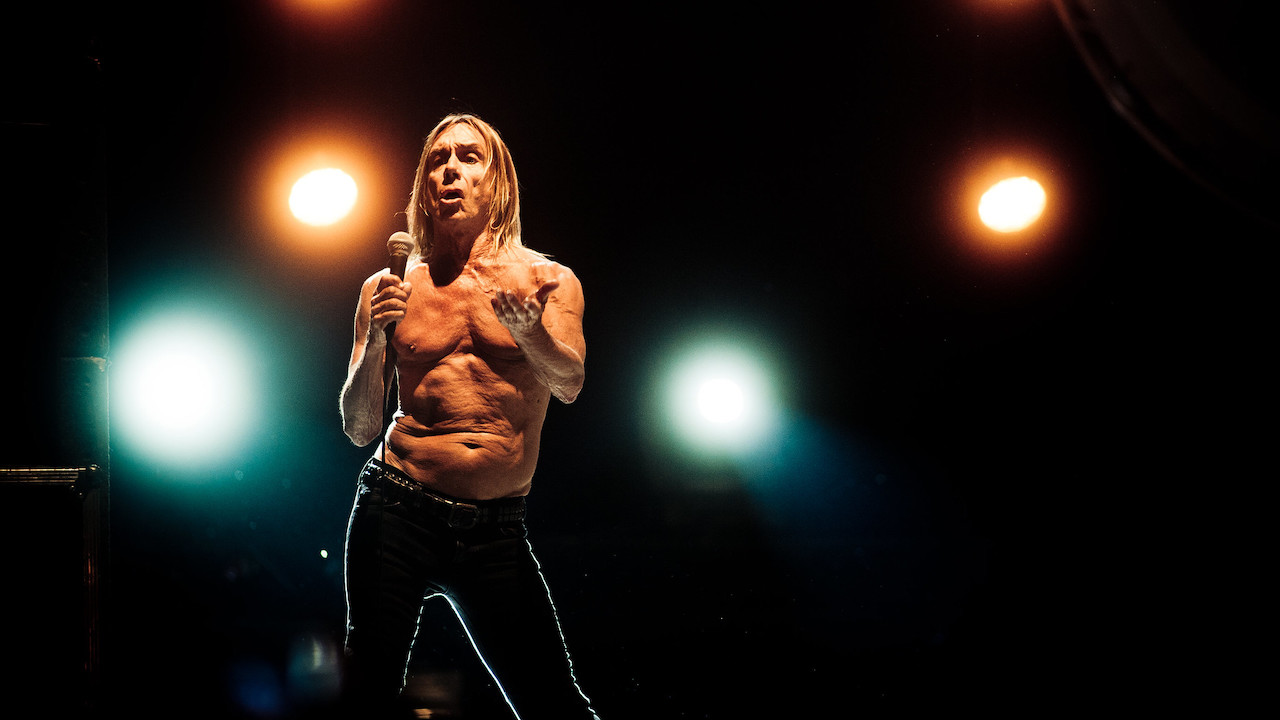 During The Stooges heyday, capturing footage of live bands was not as easy or prevalent as it is today, so getting the footage to support director Jim Jarmusch’s documentary of the band was no easy feat. At the film’s premiere, Ann Delisi sat down with Iggy Pop and Jim Jarmusch to talk about the film and The Stooges continued influence on music today. 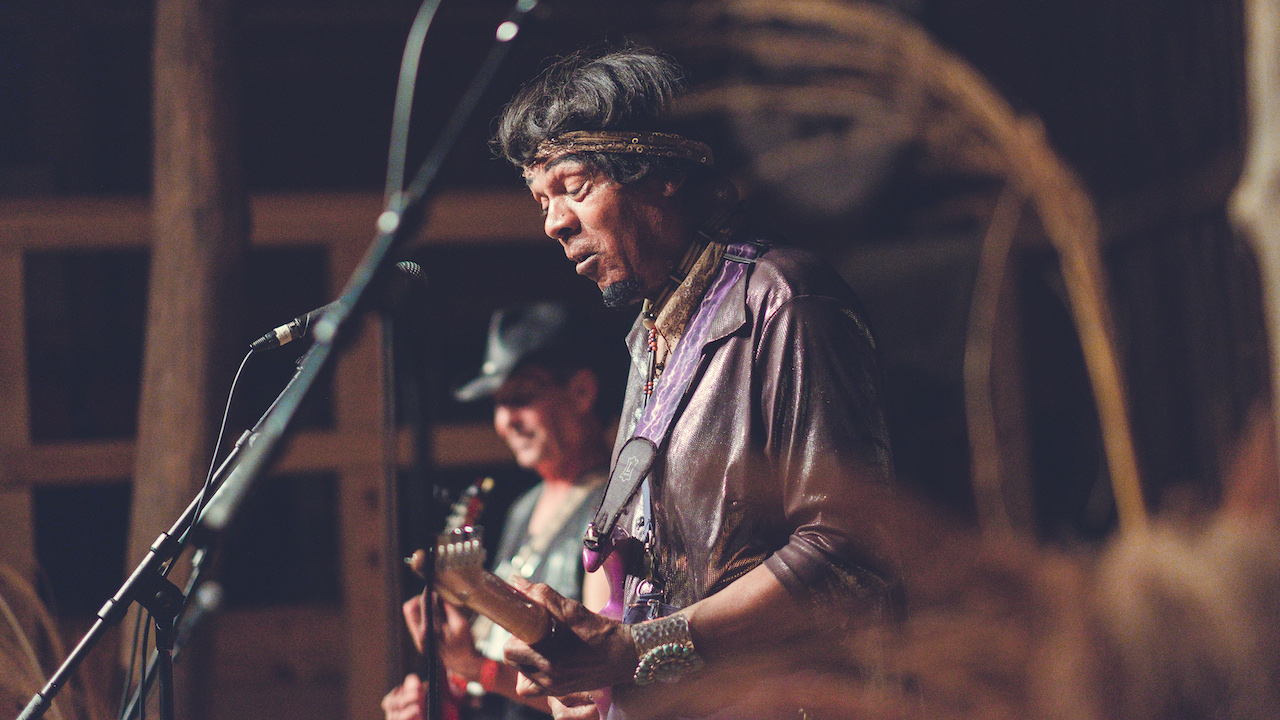 Billy Davis grew up picking cotton with his parents before landing in Detroit’s Black Bottom Neighborhood. First he met blues icon John Lee Hooker, and at the age of 13 he met 16-year-old Jackie Wilson who would become his lifelong friend and collaborator. Davis sat down with Ann Delisi and told stories about his mentor, John Lee Hooker, James Brown, B.B. King, and meeting a young Jimi Hendrix. 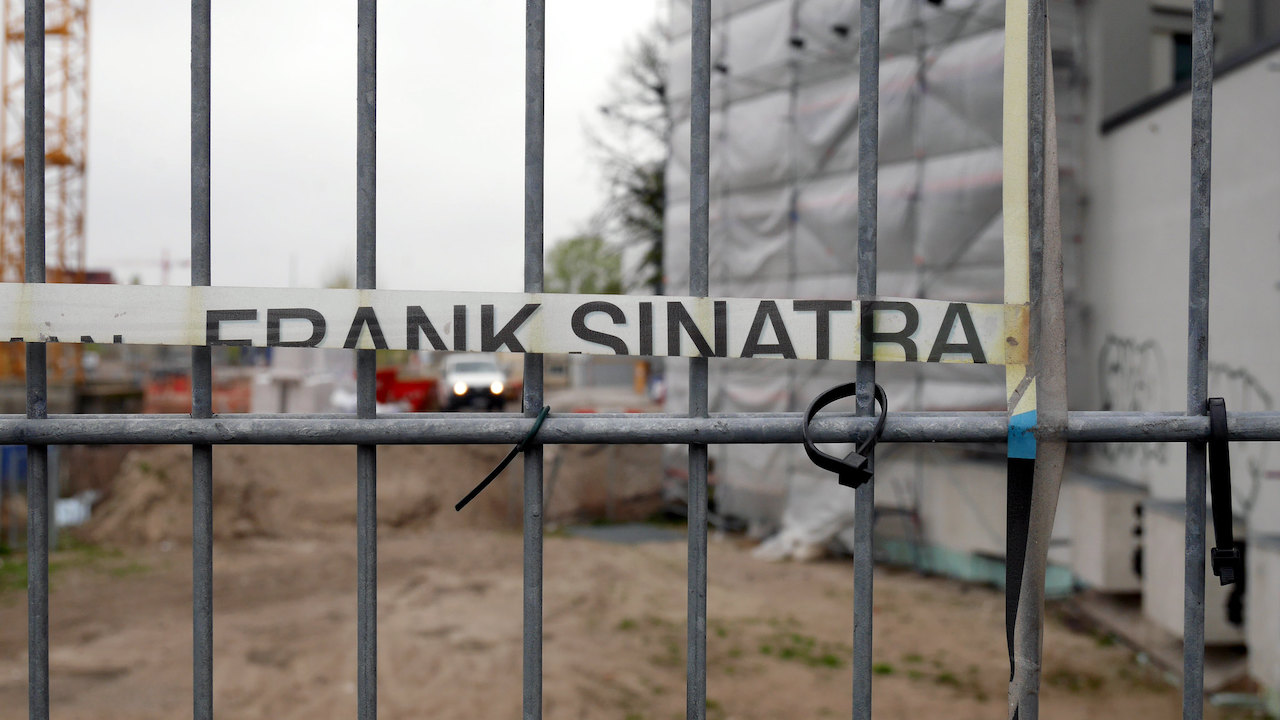 On the day that Frank Sinatra would have turned 100 years old, his daughter, Tina, spoke with Ann Delisi about her father’s work ethic, the importance he placed on loyalty and the rumors about his ties to the Mafia. 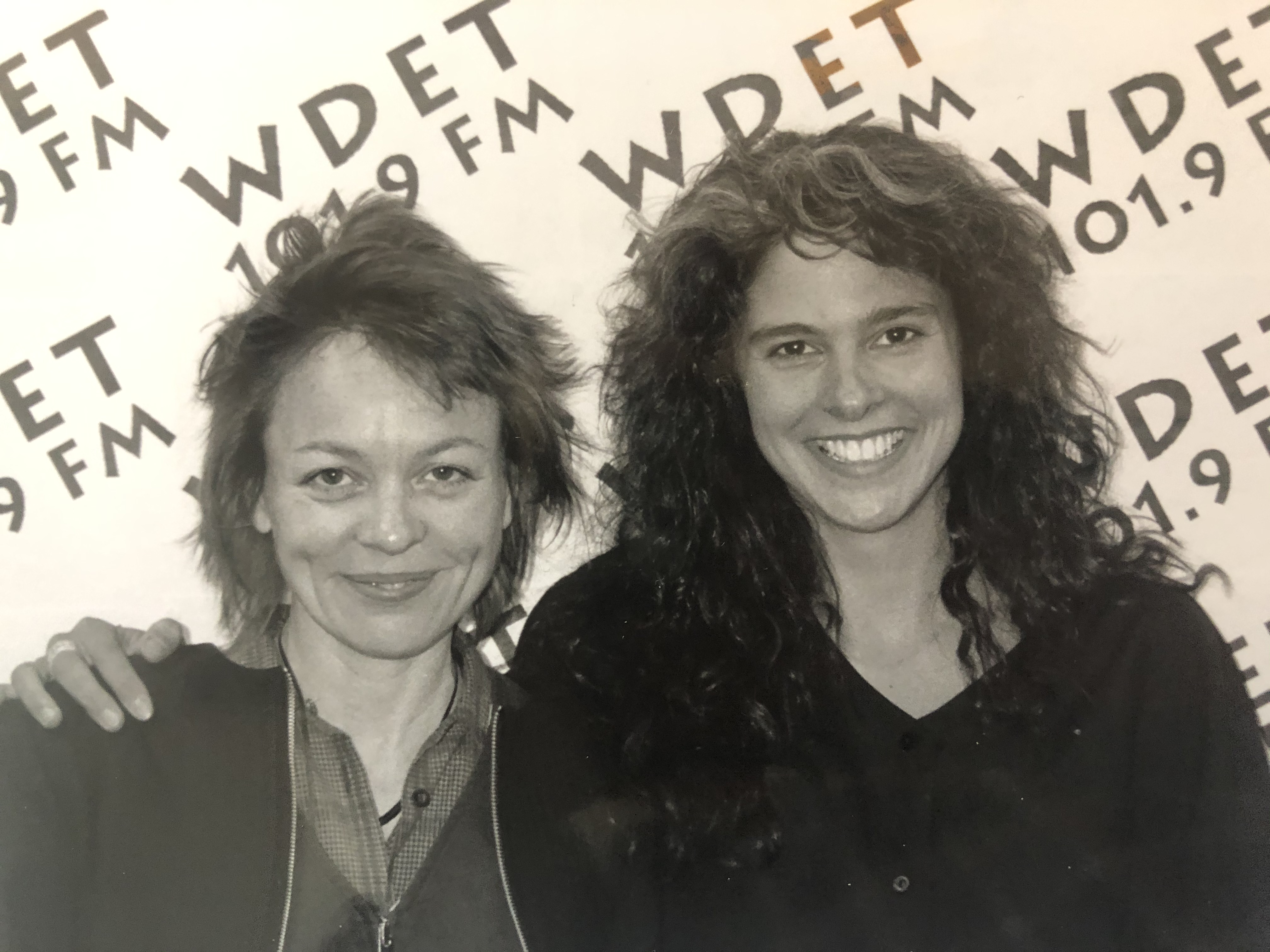 Why Laurie Anderson Wants to Rewrite the Bible, and Other Fabulous Observations

Very rarely does an artist live up to the term “creative genius.” But for avant-garde artist Laurie Anderson, the title seems fitting. In this rare 1994 interview, Anderson opens up to Ann Delisi about inventing instruments, writing a book, and the conflicted feelings she felt when she found mainstream success