Michigan voters will head to the polls on Tuesday, November 8, for the 2022 midterm elections. Seats on Wayne County’s Board of Commissioners are on the ballot.

Keep reading to learn the candidates’ answers to the questionnaire they received from WDET. To see what’s on your ballot, click here.

Editor’s note: Responses have been edited for length and clarity. This post will be updated as candidates submit their responses. Opinions are the candidates’ own.

I am a wife and mother living in Wayne County for eight years. I have written two children’s books and volunteered my time to serve in Nursing Home bible study and Vice Chair of our school’s Parent Organization.

Why are you running for county commission and why should voters elect you?

I am running for county commissioner because our county commissioners became authoritarians and dismissed the constitutional rights of Wayne County residents to choose for themselves, the best mitigation methods to keep themselves and their families safe. Voters should vote for me, because I believe checks and balances and the rule of law must be restored, so the people can have trust in the process of our Republic. I will uphold, protect and preserve their rights, to be the sole arbiter of their lives.

What accomplishments during your term as county commissioner, would you like to accomplish?

Removing ballot drop boxes to prevent voter disengagement, keep the tabulation of ballots to be decentralized and counted in their local precincts. 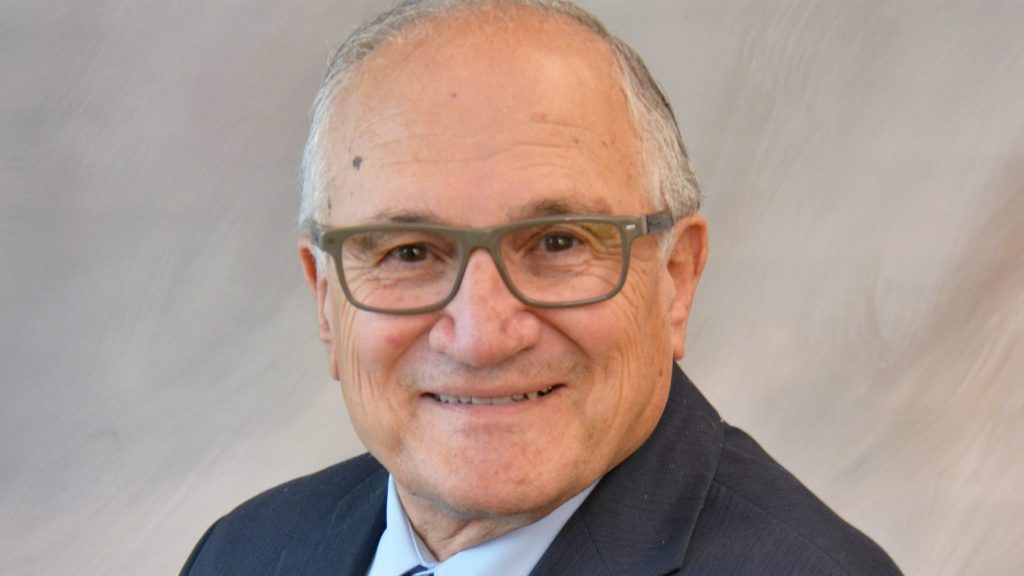 Why are you running again for county commission and why should voters re-elect you?

I believe everyone has a responsibility to serve their community in whatever capacity they can. For me public service has been the way I give back to my community. I started as a city council member in the City of Wayne, then Mayor of Wayne, and now as Wayne County Commissioner of District 11. My service and experience provide me with a great wealth of knowledge and skills to get things done. I want to continue to work with my constituents to find solutions and new opportunities to improve District 11 while moving us forward. I raised a family in this district and I am deeply invested in its long-term success.

What are your accomplishments during your term as county commissioner?

My goals are to continue:

Education: BS in Mechanical Engineering AS in Manufacturing

I’m a graduate of Missouri Science and Technology with a degree in mechanical engineering. I’ve been married to my wife for 18 years. We have a beautiful family of three girls and one boy. I started fighting corruption in Sumpter Township when the board of trustees decided it was in their best interest to sell a piece of land valued at $400,000 for only $47,000 in a sealed bidding format. It didn’t matter to them what the surrounding families wanted to see happen to that property or that it was in a residential community. It was a marginalizing experience. Then I learned that a new deep well is being drilled at Carleton Farms where all the runoff water from the trash pile is going to be stored under the water table and none of the local elected officials lifted a finger to stop it. Then the COVID pandemic hit, and the mask mandates occurred at the local level where personal choice was taken away.  Then people were being threatened with the loss of employment for not taking the vaccine and you were again marginalized and banned from public discourse.

Why are you running for county commission?

I’m running for commission because the only time the current commissioners care about the electorate is during election season, we are nothing more than votes to them. Elected officials around here view “their” positions more as a career path than actual service to the public. This can be observed in their reactions during public discourse. They never have the realization that their position is actual the people’s position. When it came to COVID mandates our commissioners never once listened to the public, they marginalized the public.

I have been married 45 years and have lived in Westland since 1978. My wife and I have two adult children and 4 grandchildren. I served on the Westland Civil Service Commission and Westland Planning Commission before being elected to the Westland City Council from 1992-2000, I retired from Ford Motor Co. after 28 years upon being elected to the Michigan State House of Representatives where I served for 6 years, I was elected to the Michigan State Senate in 2006 and served until 2014. In 2015 I was appointed to the Wayne County Ethics Board and in 2016 I was appointed to a vacancy on the Wayne County Commission. I was elected to a two-year term in November 2016, 2018, 2020 and seeking my fourth term on the commission.

Why are you running again for county commission and why should voters re-elect you?

I am running for re-election to the commission to continue being the voice of reason, responsible use of tax dollars and transparency. I’ve been an independent representative standing up for the citizens I represent as well as our county. I am passionate about public service and have proven I’m very responsive and responsible to our citizens. I am also the most qualified, with the depth of experience that is needed to make good decisions on behalf of our citizens.

What are your accomplishments during your term as county commissioner?

During my service on the commission I have stood firm against continuing to do business with contractors who have not lived up to their previous contracts with the county and will continue to ask the tough questions that all who are in elected positions should be doing on behalf of those who have entrusted us as their representatives. I have fought for transparency and was successful in pushing for public access to our committee and full commission meetings through televising meetings. Integrity has always been foremost during my life as well as my 30 years of public service. 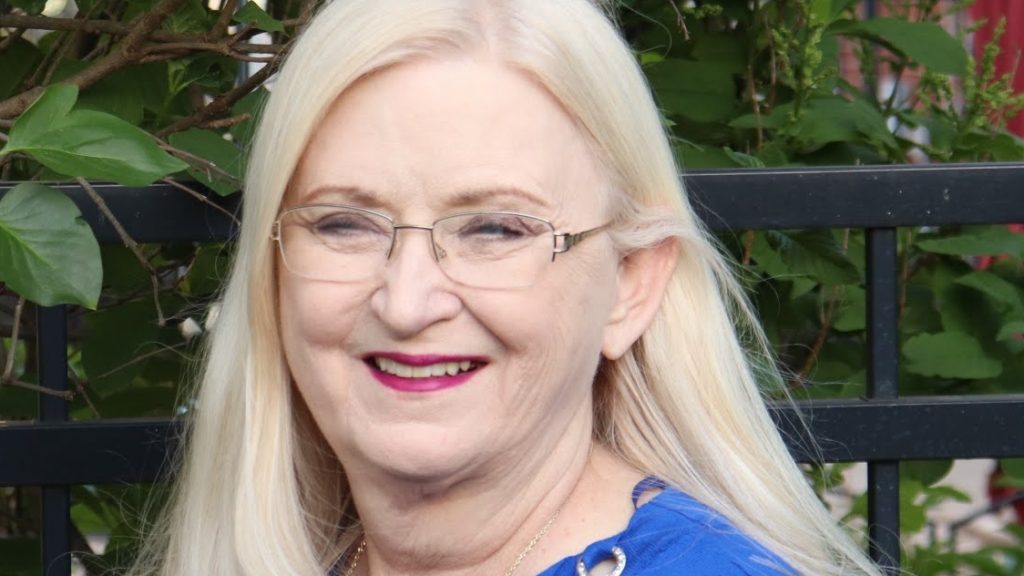 My name is Ann Clark and I am a Republican, America First Candidate. My background includes working for the YMCA of Metro Detroit for 18 years followed by creating my own business focused on effective management and fund development. I am a solution-oriented businesswoman and who has successfully helped to foster thriving, healthy, diverse and resilient organizations, and companies throughout Michigan. Over the years, I have spearheaded signature fundraising events and capital campaigns for numerous organizations including Robert De Mars Charity, Habitat for Humanity, American Red Cross, Rugiero Promise Foundation and various diverse organizations throughout Metropolitan Detroit. After retirement, I became an active supporter of local charities and volunteered in the Republican Party. Created an online weekly calendar of political news and events giving residents transparency of local and state candidates and policy activities happening for the Republican Party. The calendar informs individuals of meetings and activities in which they can participate. Giving support for grassroots organizations that are fighting for legal elections, quality education in our schools, and against unconstitutional orders of the governor.

Why are you running for county commission?

In the last few years, I became concerned with state policies and the effects on businesses and people of Wayne County. I decided to take action, actively working for pro-America and pro-Constitution policies. I attend meetings and volunteer in the Republican Party, grassroots organizations and community organizations that work to serve and support our community. Becoming more involved in community service, I realized the only way to truly make changes was to run for office. Citizens make a bigger impact from within the system. Therefore, I decided to run for Wayne County Commissioner.