Detroit Park Watch is produced by WDET 101.9 FM and is powered by the Detroit Journalism Cooperative. Support for this project ccomes from the John S. and James L. Knight Foundation, Renaissance Journalism’s Michigan Reporting Initiative and the Ford Foundation.

As Detroit entered its first post-bankruptcy summer in 2015, WDET kept hearing one thing over and over from our listeners. In addition to public safety, public lighting, blight, and schools, a top issue you care about is city parks and recreation.

There was a lot happening in parks in 2015. The city committed to a regular mowing and maintenance schedule. It also beefed up the Mayor's Adopt-a-Park program, letting community groups help shoulder the load of mowing and trash pick-up. It implemented a special parks patrol to help address public safety and make people comfortable visiting their parks.

Many parks are being renovated with money from the bankruptcy plan of adjustment. Others are being cared for and rehabbed by community groups, many of whom had successfully fought the city over the years to keep parks open.

That's why WDET wanted to take a close look at the life of post-bankruptcy Detroit through the lens of their parks.

In the summer of 2015, our reporters told many of stories about parks. We took a critical look at the city's adopt-a-park program and the Riverside park land swap deal.

We told about stories how the city and community groups are working to restore nature and  improve habitat in parks.  We explored projects to make parks more friendly for the elderly and to rebuild community in neighborhoods.  And we looked at efforts to fight crime, keep the lights on, mow lawns and keep equipment running.

We even told stories about the fascinating history of some of our parks, like where Maheras Gentry got its name and why you'll find Nike missile radar towers at Alfred Ford Brush park.

What we found through the lens of parks was a story of a city in transition. It's a city working to make itself whole, using all of its grit and scrappiness and determination to get things done.

Things aren't perfect, but they are getting better. And one thing is clear: Detroiters had a great summer at their parks in 2015. You can find all of these stories below. Additionally, you can view a collection of stories from around the local media on WDET's Detroit Park Watch storify. 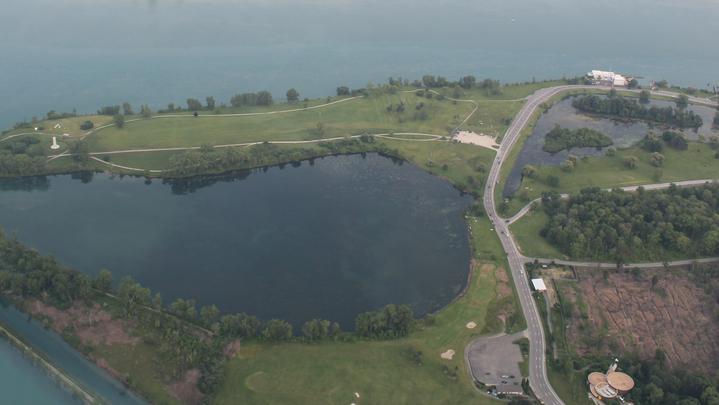 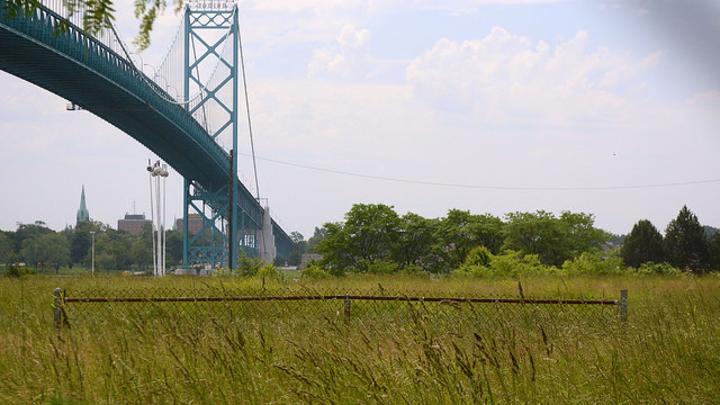 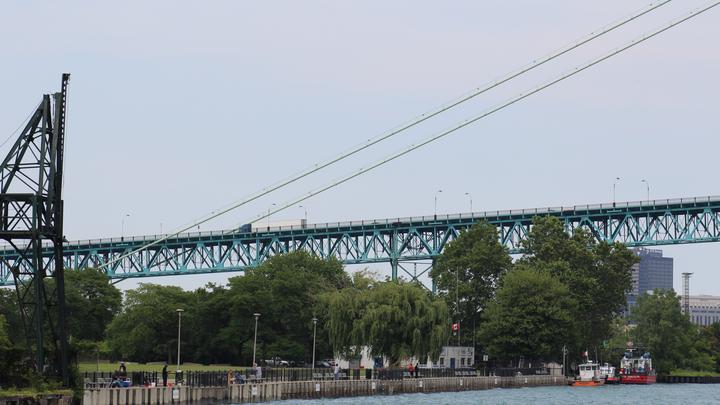 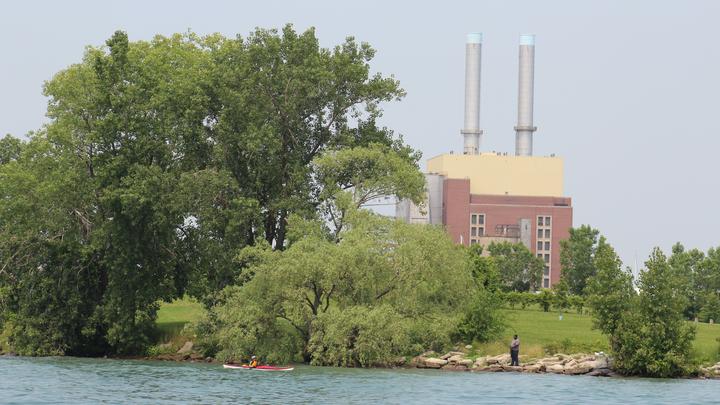 A Family’s Legacy Lives On at Maheras Gentry Park 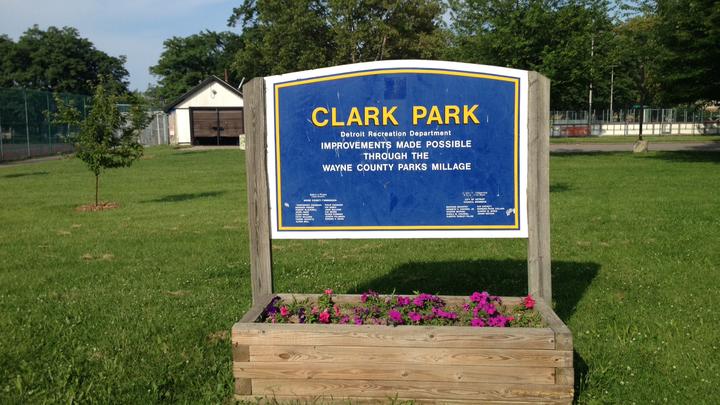 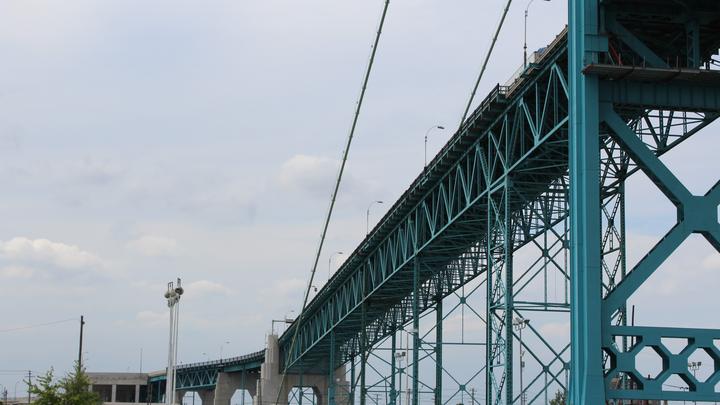 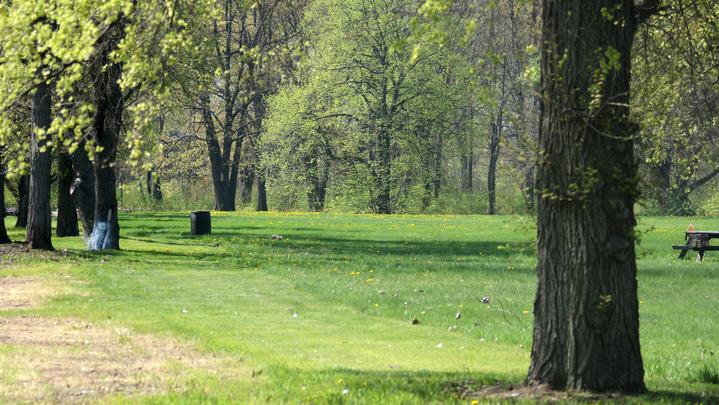 How Are Detroit’s Parks Changing? 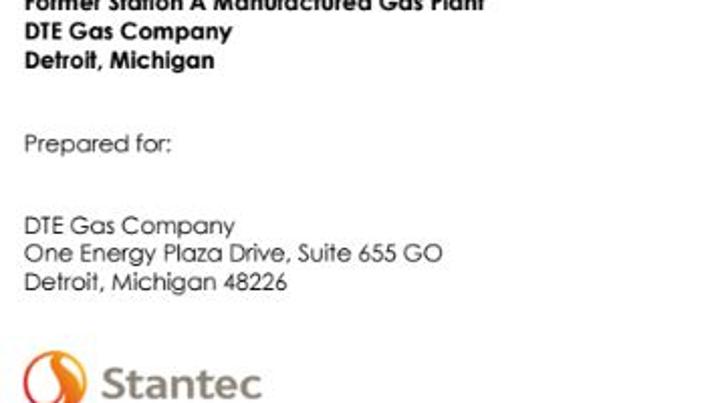 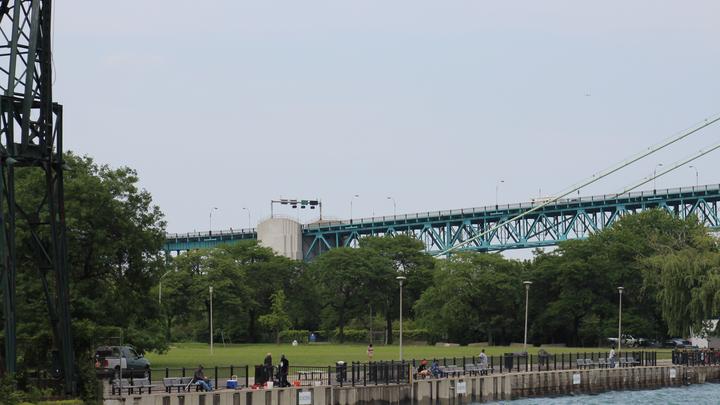 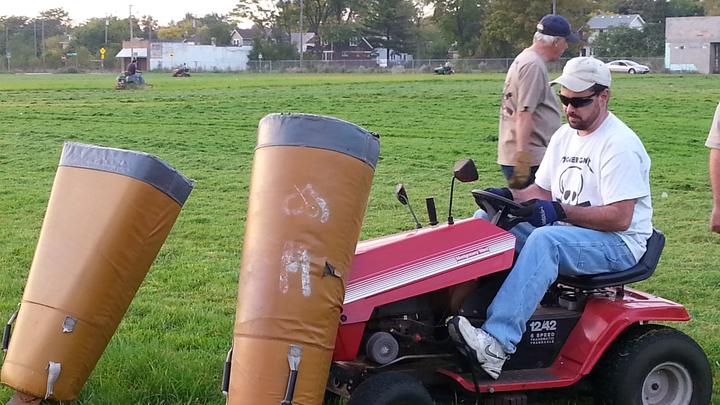 Blades vs Blight: Detroit Mower Gang Kicks Grass on the West Side