Proposal E would decriminalize a class of naturally occurring psychedelics like mescaline, ayahuasca, psilocybin and dimethyltryptamine or DMT. These compounds are among a class of psychoactive substances often referred to as entheogenic plants, which municipal governments around the country increasingly recognize. Seattle, Denver and Ann Arbor have placed them among the city’s lowest law enforcement priorities.

Advocates around the state have coalesced around Decriminalize Nature Michigan, an advocacy group supporting the acceptance of entheogenic plants and fungi. The group pushed for decriminalization efforts in Grand Rapids, which recently approved language supporting entheogenic plants. In Detroit, the group led a petition drive to place Proposal E on the ballot this November.

Now that it’s passed, Detroit’s law department and police will determine how to interpret decriminalization of entheogenic plants. City attorneys cite legal precedents from Coalition for a Safer Detroit v Detroit City Clerk, stating that election officials do not have the authority to “assess the substance of the petition or to determine whether, if passed, it would conflict with state law.”

“There is no virtue in speculating about how the City would handle the mandate of the initiative, in the event it passes. Like every other city in the U.S., Detroit can only make ordinances consistent with state and federal laws,” Corporation Counsel Lawrence Garcia wrote in an email ahead of the vote. “Therefore, if the initiative passes, the City will have to work within that framework.”

Detroit voters also approved Proposal R, which means the city will move forward with a reparations committee to recommend housing and economic development programs to account for historical discrimination against Black Detroiters. 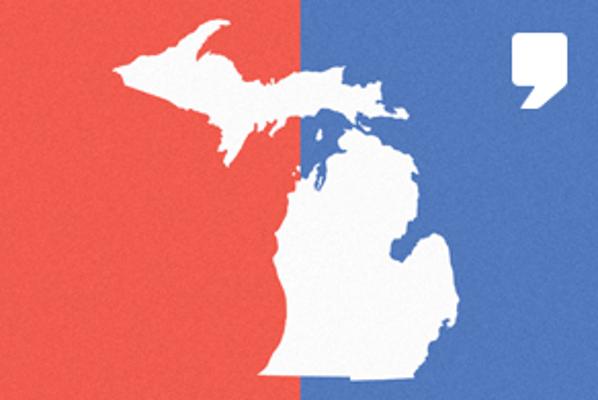