During the late 1960s in Detroit, John Sinclair played a key role in the music and activism movement that was developing in the city. He was a manager of the renowned rock group, the MC5, he served as a founding member of the White Panther Party, a militantly anti-racist socialist group and counterpart of the Black Panthers, he was a public speaker and a poet, a radio host, and founded the Artist Workshop in the Cass Corridor.

He protested for equality, civil rights, freedom of the people, and against police brutality. These efforts made him a target for law enforcement and he was arrested by an undercover officer for marijuana possession. He was found guilty and was sentenced to 10 years in prison for having two joints of marijuana in his possession.

The harshness of his sentence sparked high-profile protests across the country, including an infamous incident at the 1969 Woodstock Festival where activist Abbie Hoffman jumped on the stage and grabbed a microphone during a performance by The Who. John Lennon was also enraged by the arrest and wrote and performed his new song “John Sinclair” on television which included the lyrics “They gave him ten for two – what else can the bastards do?”

In response to Sinclair’s imprisonment, the John Sinclair Freedom Rally was held in 1971 in the Chrysler Arena at the University of Michigan in Ann Arbor, Michigan. It was a protest and a concert that featured performances by John Lennon, Yoko Ono, Bob Seger, Stevie Wonder, Archie Shepp, and many others.

The first Hash Bash, an annual event in Ann Arbor, was held on Saturday, April 1, 1972, in response to the March 9, 1972 decision by Michigan Supreme Court declaring unconstitutional the law used to convict cultural activist John Sinclair for possession of two marijuana joints. This action left the State of Michigan without a law prohibiting the use of marijuana until after the weekend of April 1, 1972, and the Hash Bash began. 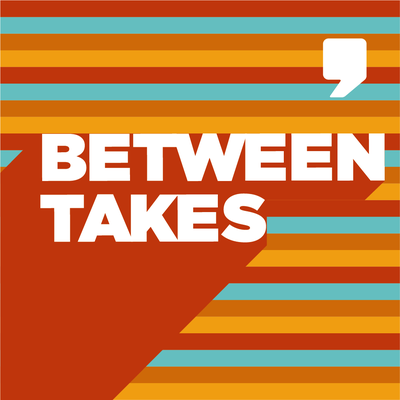