Enter to win a dynamic musical instrument that is not only a work of art, but a piece of local history.

Purchase your raffle ticket benefitting WDET now and be entered to win this stunning instrument.

(If you would prefer to mail in a check, please print and return this form.)

Behind-the-Scenes of Creating “Salt of Detroit”

Get a Behind-the-Scenes Look at the Creation “Salt of Detroit”:

Learn how Gabriel Currie selected the wood and see the sanding/shaping process:

Echopark Guitars is an American guitar and bass manufacturer which started in Echo Park in Los Angeles, now located in Detroit, Michigan. The instruments are handcrafted by Gabriel Currie, who previously worked for and learned from legendary guitar inventors Leo Fender at G&L Guitar Company and Tak Hosono at Hosono Guitar Works before starting Echopark Guitars.

Echopark players include Joe Perry and Bradley Whitford of Aersomith, Josh Homme of Queens of the Stone Age, actor Johnny Depp, and the German guitarist Azhar Kamal. A limited number of Echopark guitars are produced each year. Currie utilizes aged and in some cases, ancient woods in the production of the instruments.

Sabrina Nelson was born in 1967 during the rebellion in Detroit Michigan. She is a painter by degree from Detroit’s College for Creative Studies and is influenced by Yoruba Religion as well as Eastern and African Philosophy. The work is a combination of spirit, motion and intimacy, not limited by two dimensions.  The scope of her work also includes sculpture, objects and installations.

Sabrina has been a professional artist for over 32 years and an educator for nearly as long. As a studio art teacher at the Detroit Institute of Arts, she lectures and preformed artist demonstrations. She is also on the staff for the College for Creative Studies where she works hard at motivating and preparing students to pursue an art degree in Detroit.

Can you identify the famous guitarists depicted on “Salt of Detroit”? 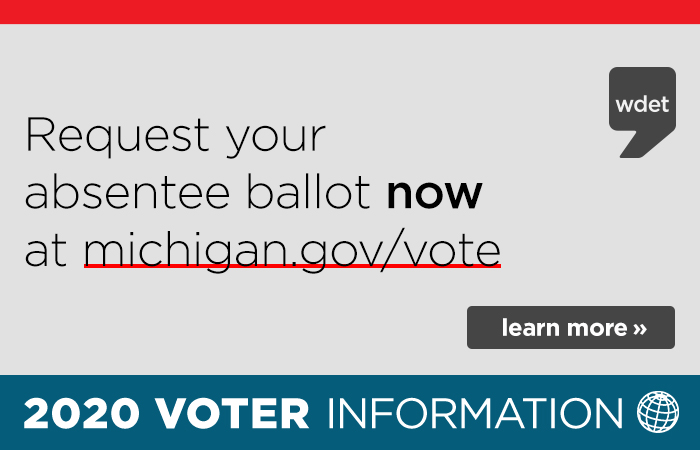