In this episode, Stephen Henderson speaks with Melissa Mays, a Flint mother turned activist who says she and her children are suffering from illnesses caused by chemicals they ingested from drinking Flint water. Mays garnered national attention when the city threatened to foreclose her home because she refused to pay an outstanding water bill. Mays also coordinated a lawsuit against then Governor Rick Snyder to force the State of Michigan to replace lead-infected water lines in the City of Flint.  She founded an advocacy group, “Water You Fighting For.”

WDET’s “Created Equal” Season 2 focuses on the Flint Water Crisis and the elected officials, health care and environmental experts, and citizens who were on the ground from the beginning.

The podcast season is a companion to the book “What the Eyes Don’t See,” written by Flint pediatrician Dr. Mona Hanna-Attisha, above, whose research showed Flint children had elevated lead levels in their blood after the switch. The Flint water crisis began in April 2014 when, under the authority of a state-appointed emergency manager, the city of Flint switched its water source from the Detroit Water and Sewerage Department system to water from the Flint River.

Joan Isabella is Program Director for 101.9 WDET. She has been a leader in media programming and promotion in Detroit for 25 years. 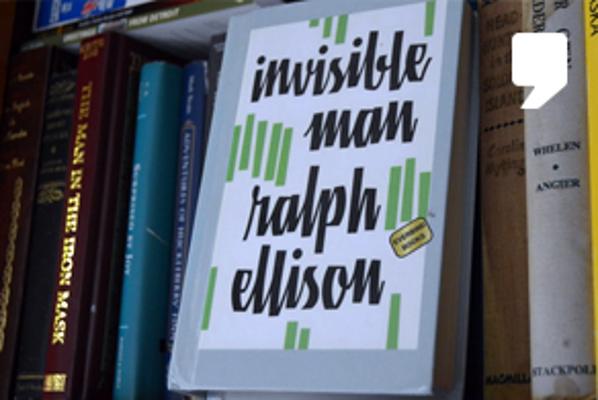