Diana Lara’s father was deported to Mexico when she was thirteen years old.

Lara, her mother, and her two younger brothers were US citizens at the time, and chose not to risk giving up their relatively stable life in Detroit.

“We decided to stay, and we had to let him go,” says Lara’s mother, Nohemi De La Torre. ”And it was very hard — financially, emotionally.”

Lara and De La Torre join StoryCorps Detroit to talk about how the absence of their family’s patriarch still affects them almost 15 years later.

Click the player at the top of the page to listen.

Want more? StoryCorps Detroit is a podcast. Click here to listen on wdet.org or subscribe on iTunes, Stitcher, Google Play, or your favorite podcasting app. 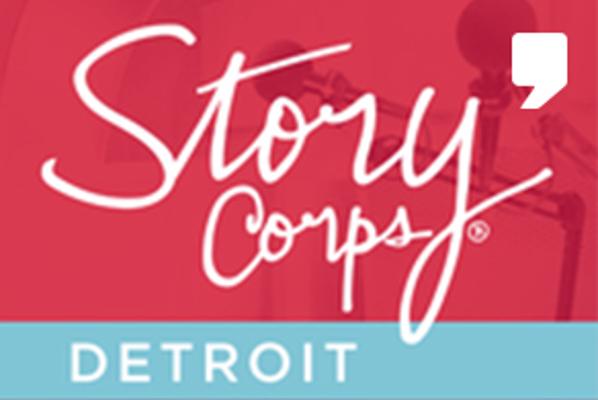