Detroit has a new law on the books requiring developers who want tax breaks for large projects to sit down with residents before their plans receive approval.

It’s been a little more than a year since Detroit’s Community Benefits Ordinance took effect, and six projects have been subjected to the new law.

When it comes to evaluating the success of the first year of Detroit’s new Community Benefits Ordinance, the answer depends on who you ask. 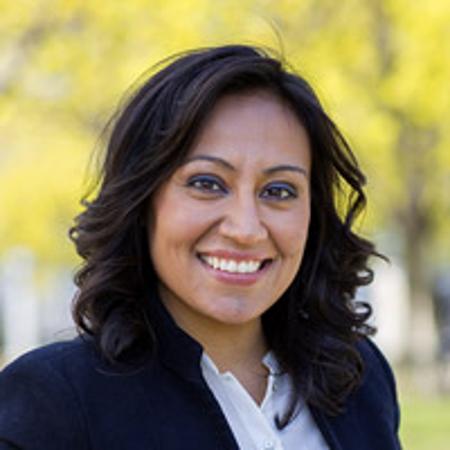 Detroit City Council Member Raquel Castaneda-Lopez has spent a lot of time evaluating the community benefits processes that took place last year. She says it does not effectively give a voice to community concerns.

“It hasn’t been used in a very powerful way,” says Castaneda-Lopez.

In her opinion, a serious weakness is the fact that developers are not required to incorporate the community’s input in their binding agreement with the city. 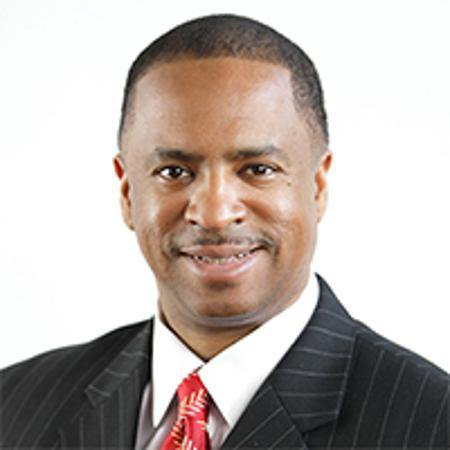 Detroit City Council Member Scott Benson was the chief proponent of the ordinance back in 2016.

“This has wildly exceeded my expectations for this process and what would happen,” said Benson.

He points to the rehabilitation of the former Herman Kiefer Hospital as a poster child for the new process. The project is a more-than $140 million renovation of the 18-acre complex north of Downtown Detroit. According to Benson, the New York-based developer started a minor home repair program in the neighborhood. 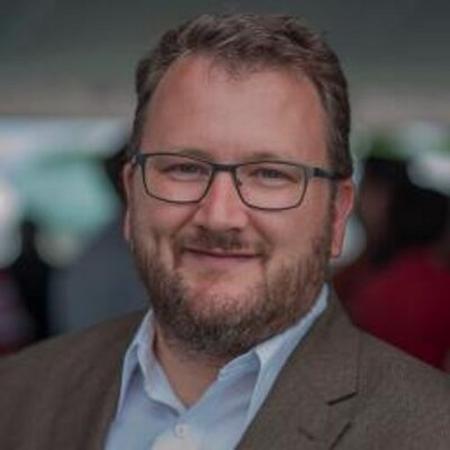 “These [Neighbhorhood Advisory Council] sessions are probably some of the most detailed and extensive engagement efforts that I’ve seen in 20 years of civic engagement work.”

Kirk is disappointed with the lack of community benefits to come from the process and says many residents expressed not knowing what kinds of things they could ask from the developer.

“One of [the Detroit People’s Platform] recommendations is that the city should provide examples of actual community benefits agreements from other cities to NACs so they can see what this looks like in real life.” 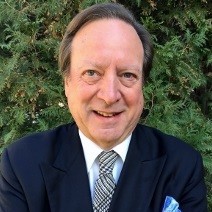 Armando Carbonell, senior fellow at the Lincoln Institute for Land Policy, says in his opinion, the first year of this process appears to be successful.

One measure of success for community benefits processes, he says, is obvious. “The people most directly affected by development … should feel like lives are going to be better (as a result of the development.)”

Neighborhood Advisory Council members WDET spoke with said that the city needs development, and they are happy it’s happening.

When it comes to the results of the process, the legislation does not require developers to incorporate community benefits in their development agreements.

“I think having the conversations around project impacts is valuable in itself,” says Carbonell. “I think the willingness of developers to be responsive to those conversations, is potentially very valuable.”

Carbonell says, while those conversations are valuable, he thinks it would be worth exploring how to incorporate the results of the community meetings into the permitting process for these projects, so there would be something to enforce. 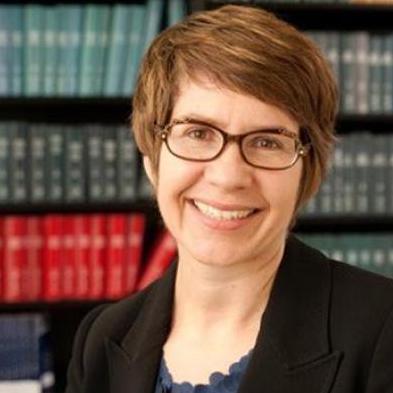 Virginia Parks, chair of the Department of Urban Planning and Public Policy at the University of California Irvine, has studied community benefits agreements nationwide.

The ordinance is a good start, she says, because it puts a process on the books for starting community benefits conversations. She says, one measure of success will be whether tangible community benefits actually come out of the meeting process.

“[This is a question] that I think needs to be looked at really closely,” she says. “Does this ordinance help communities and developers go a step further beyond mitigating negative impacts and actually distributing the benefits of new development to impacted communities and particularly economically disadvantaged communities?”