WDET reporters have been talking to residents around the city. Click here to see them all. Here are some from District 6: 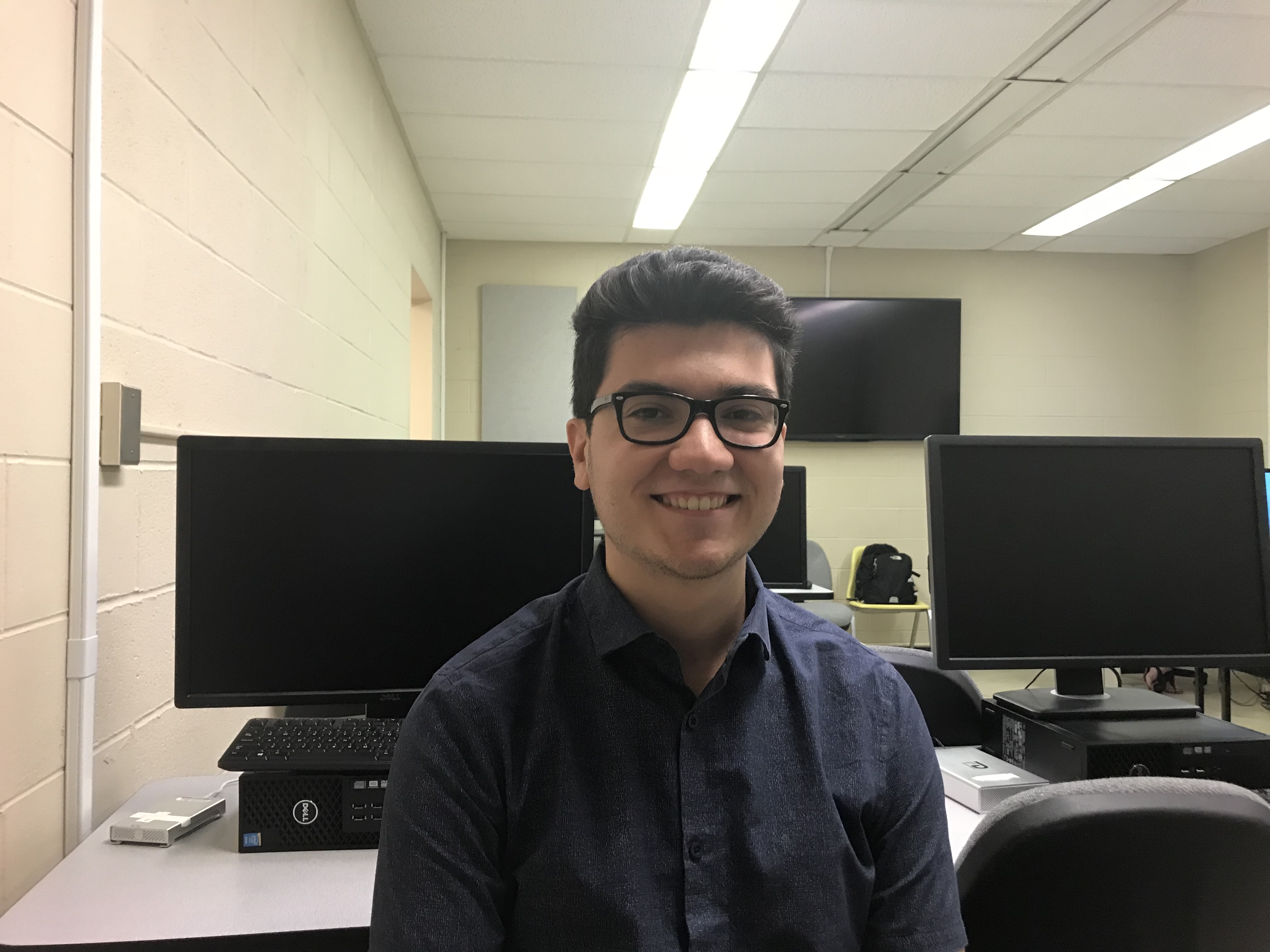 Overall, how’s Detroit doing? Why do you say that?
“I think Detroit is doing very well. I will say there has been quite an effort to better Detroit. I like the neighborhood I live in, but I’m aware that Detroit is a very big city and there are many different neighborhoods that need different types of attention. And I do wish that more attention went to the outer neighborhoods and not just downtown Detroit.” 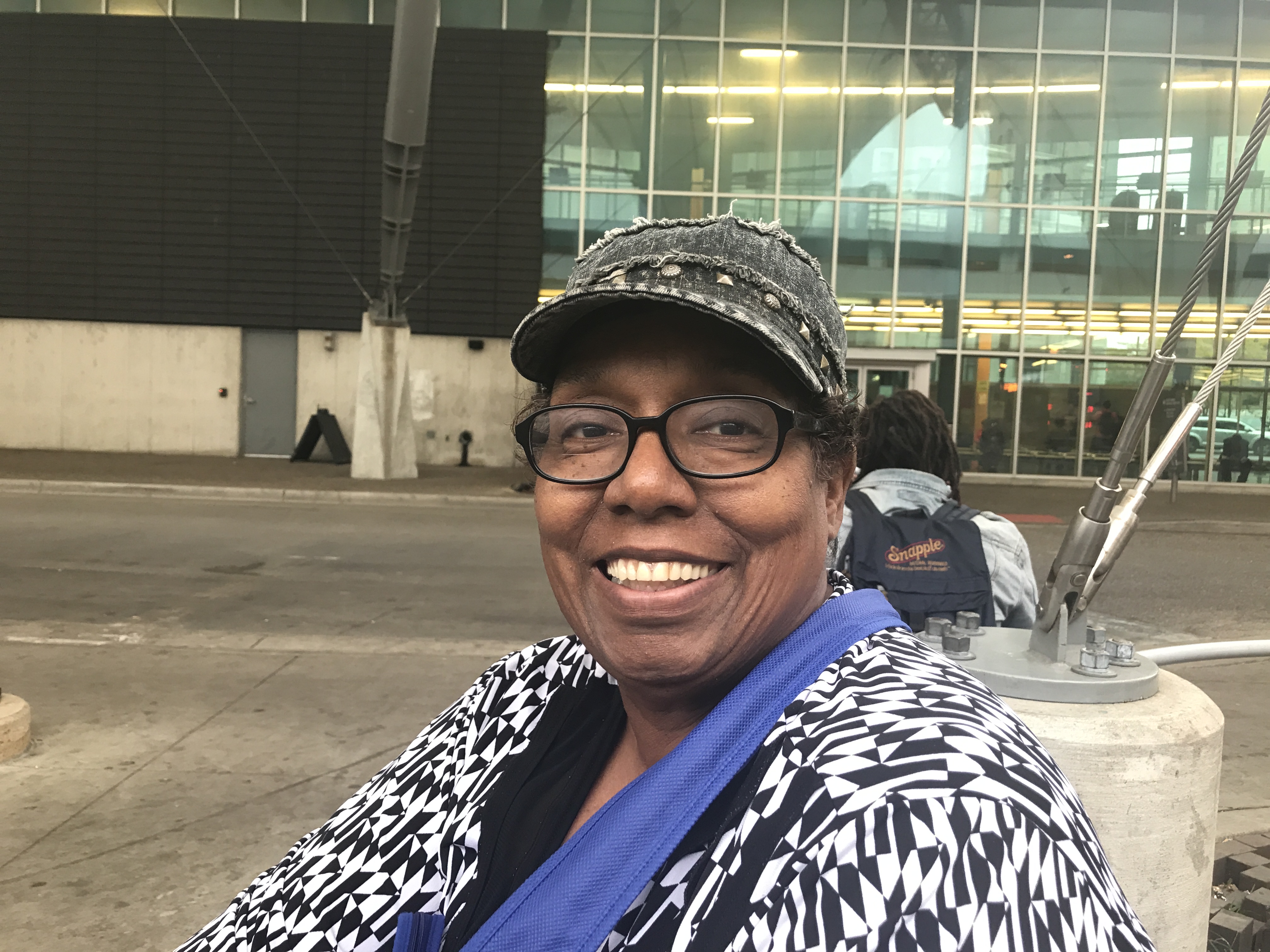 What’s your biggest concern about the city?
“I understand progress is needed. But don’t forget about the little people. The people that catch the bus, the people that go to work and pay taxes still need to have adequate transportation. Because if I get on the bus with an attitude, and the driver’s mad because he’s got to pull a load because someone’s missing from his line, that’s an ugly situation.” 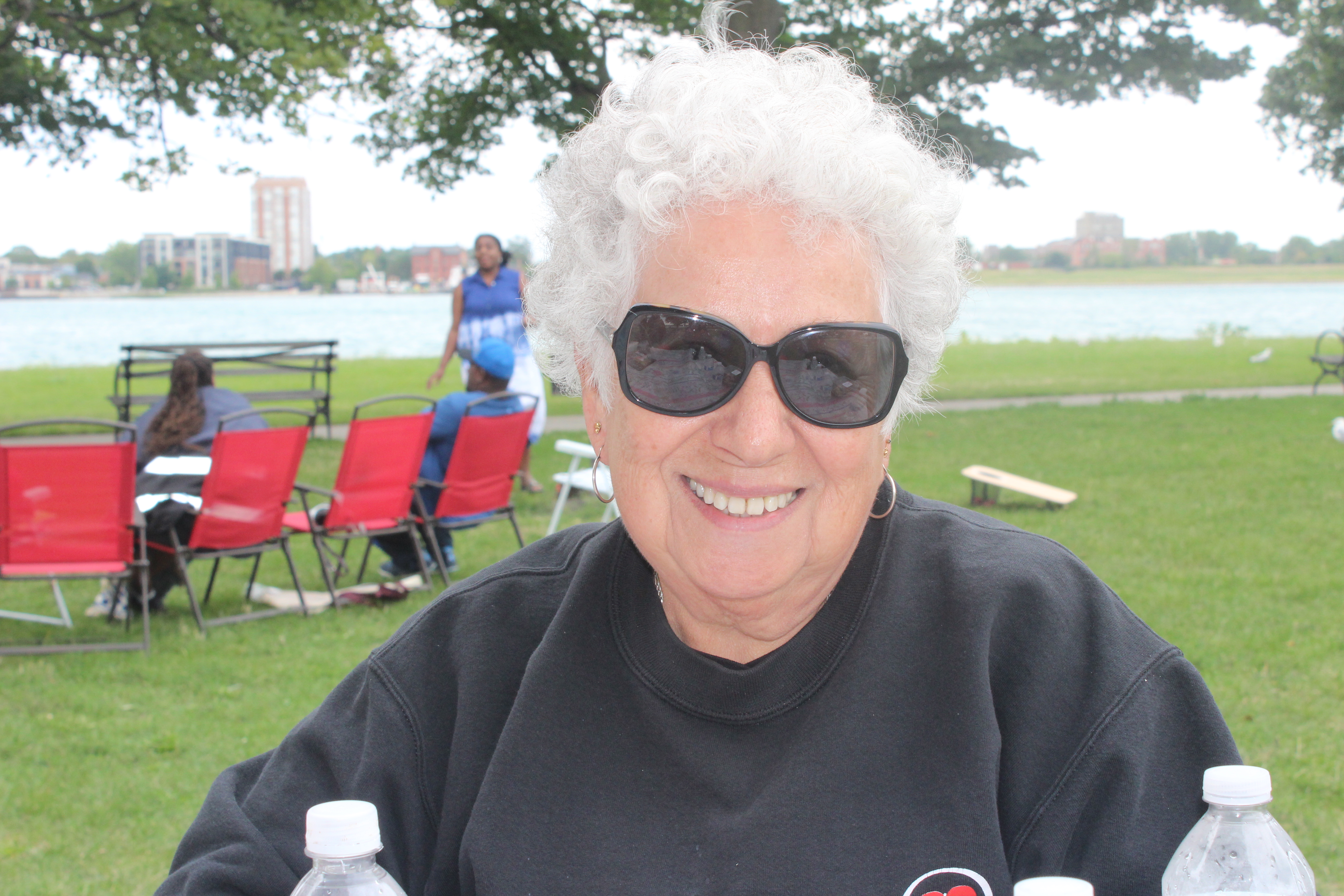 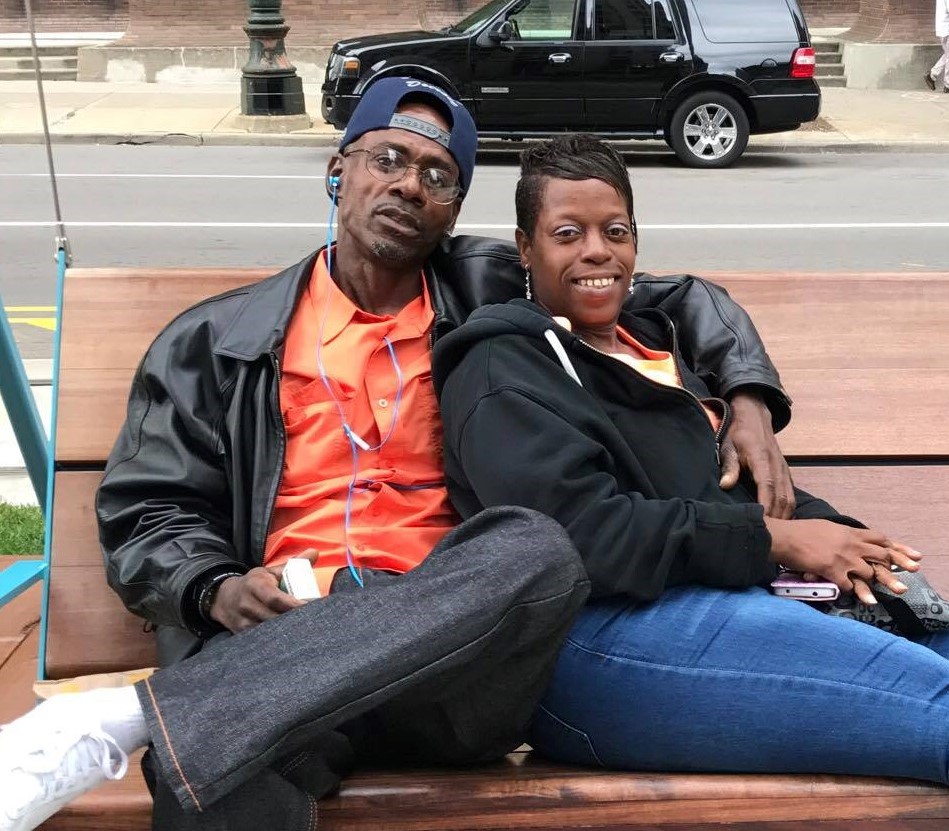 Overall, how’s Detroit doing? Why do you say that?
“It’s doing OK … It could do a little better. I would like to see Detroit tear down some of these abandoned houses and buildings. Rebuilding buildings and spot lots. It’s a lot of lots.” 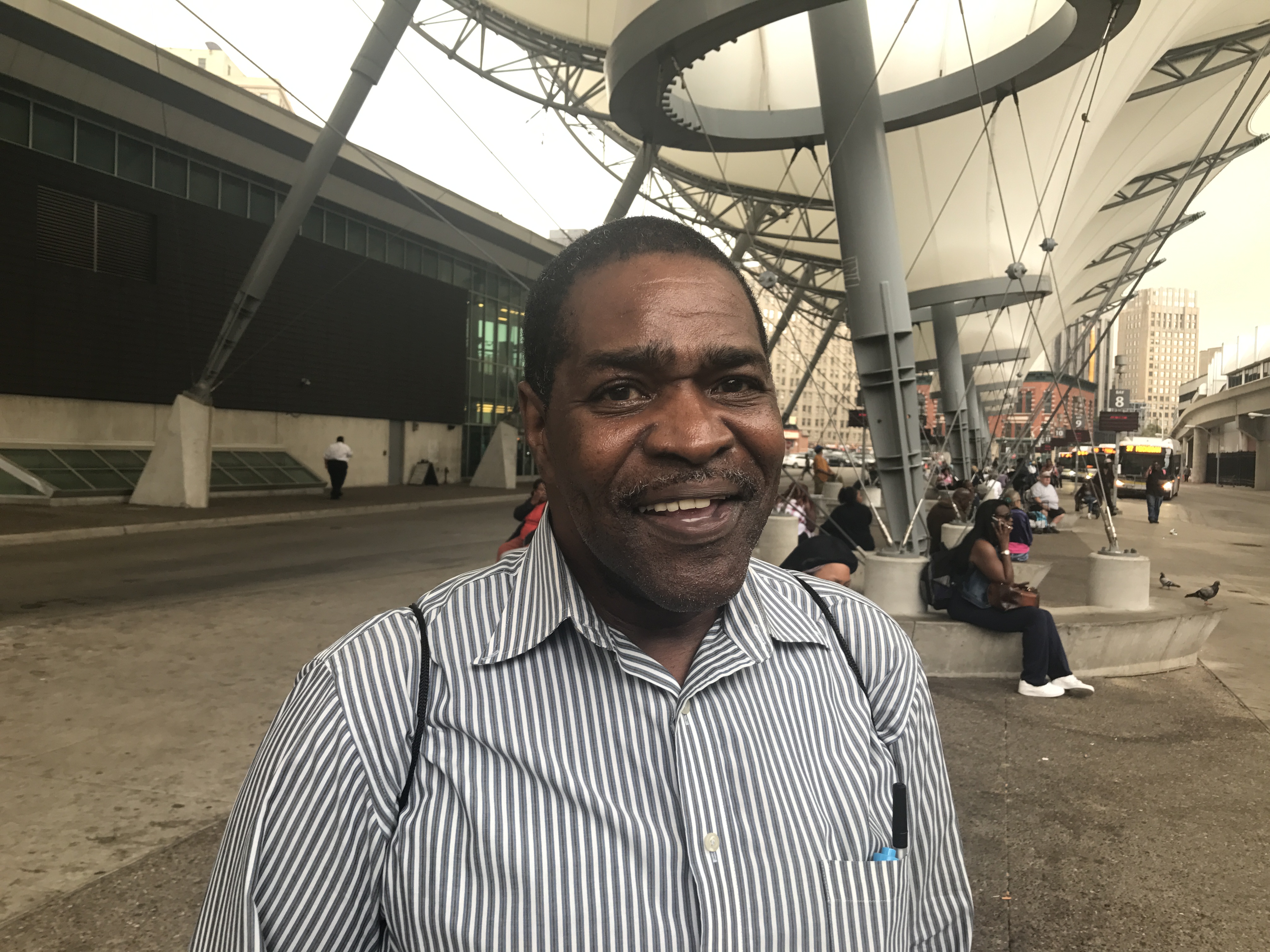 What’s your biggest concern about the city?
“Policing. (Reporter: Is it a lack of police or the relationship between police and residents?) It’s both. They also need a community patrol — that’s a police officer being in the community and they get to know that particular community and who’s living in that community and what’s their needs and support they need to improve their neighborhoods. And they need more police officers.” 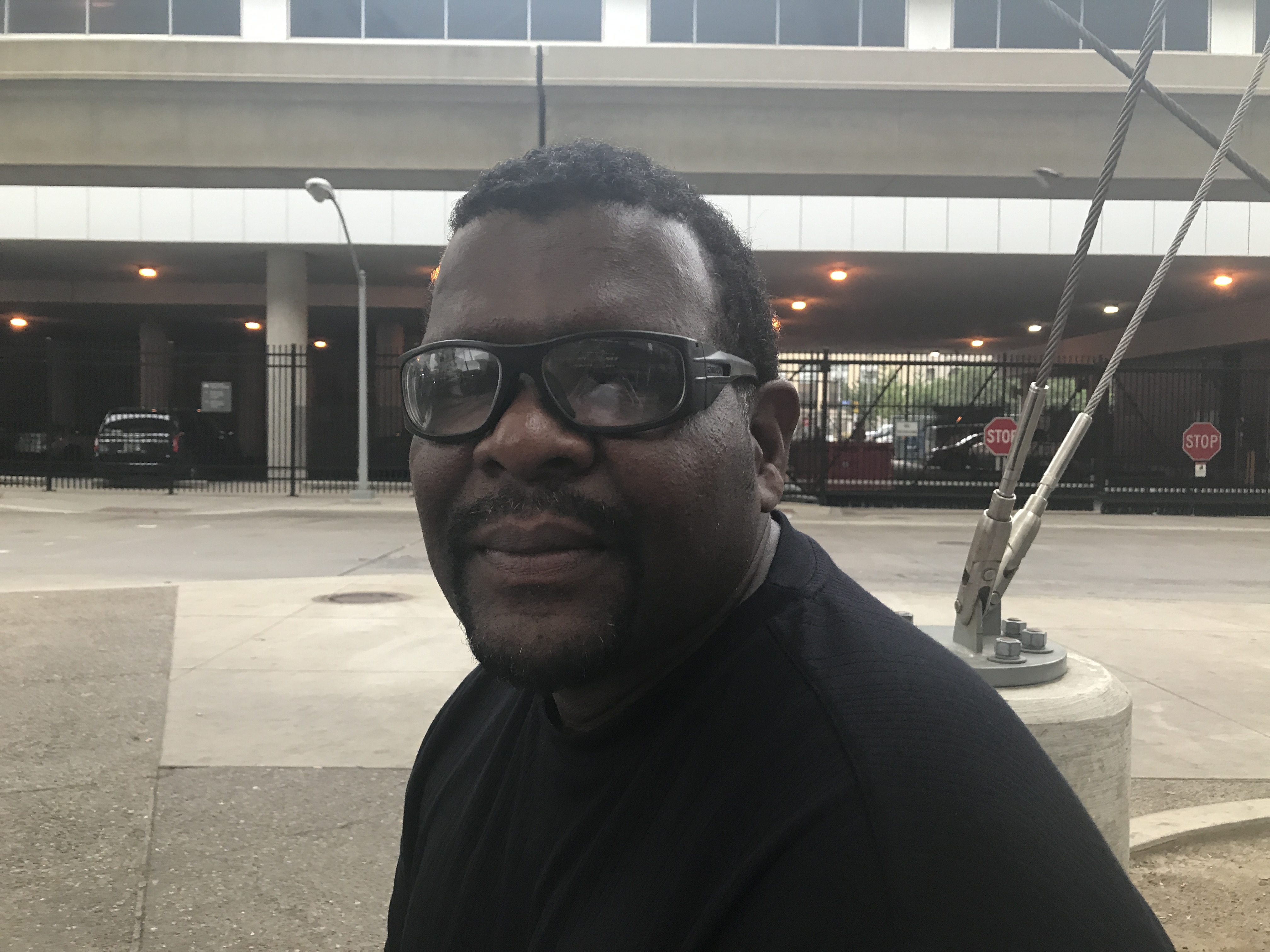 What improvements have you seen in the city?
“There’s a lot of development going on downtown. I guess you would consider the new arena or the QLINE an improvement. I’ve seen some changes. They recently restored some of the bus services for 24 hours. I’m not sure they’re meeting their schedules right now, but at last that would be an improvement, compared to where it was in 2008 and beyond, since the economic downturn.”