WDET reporters have been talking to residents around the city. Click here to see them all. Here are some from District 4: 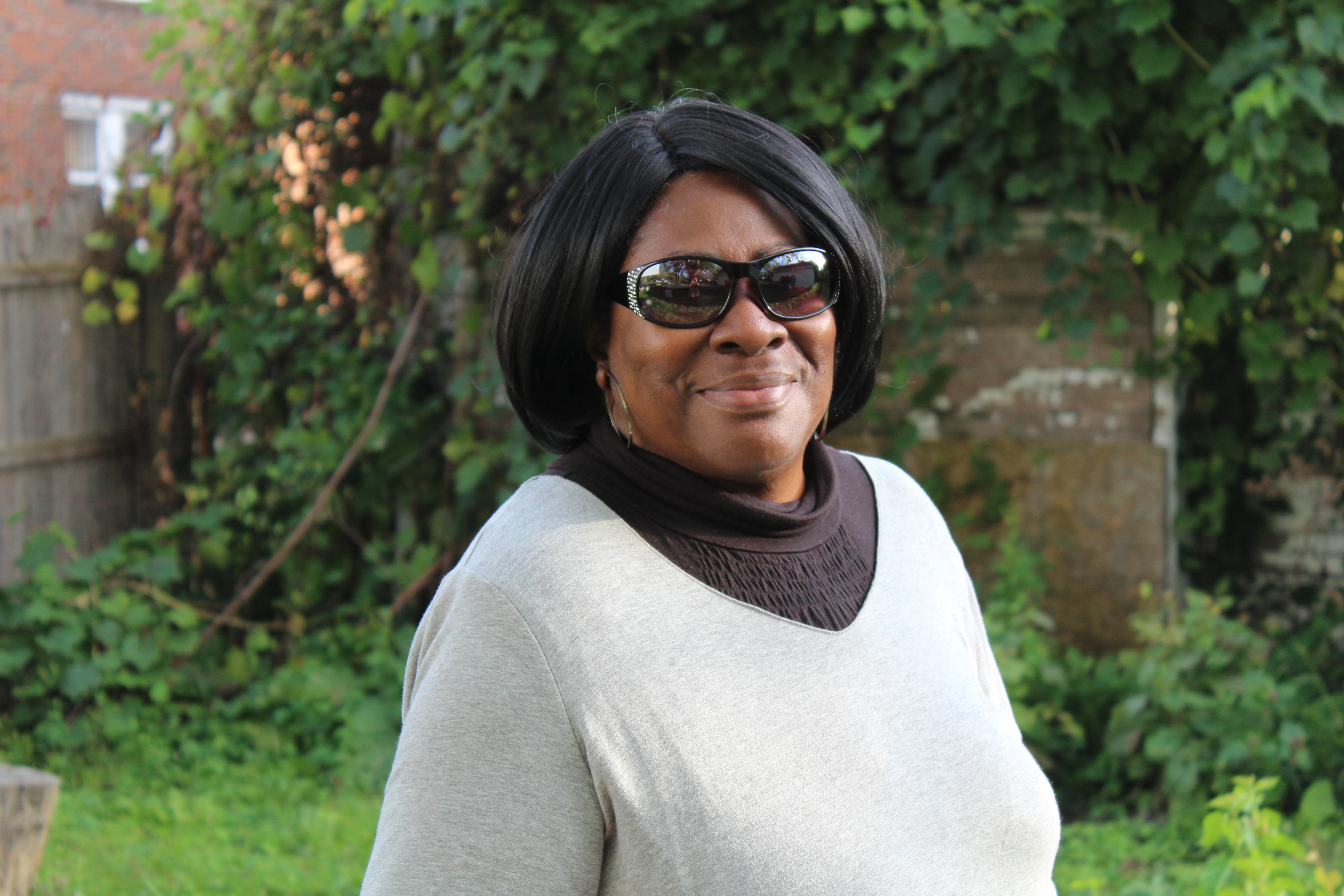 If you could tell the mayor, the council members and the city clerk what should be at the top of their agendas, what would you say?
“I’d like to see our elected officials continue enhancing the City of Detroit, knocking down the abandoned houses and making the neighborhoods safe.” 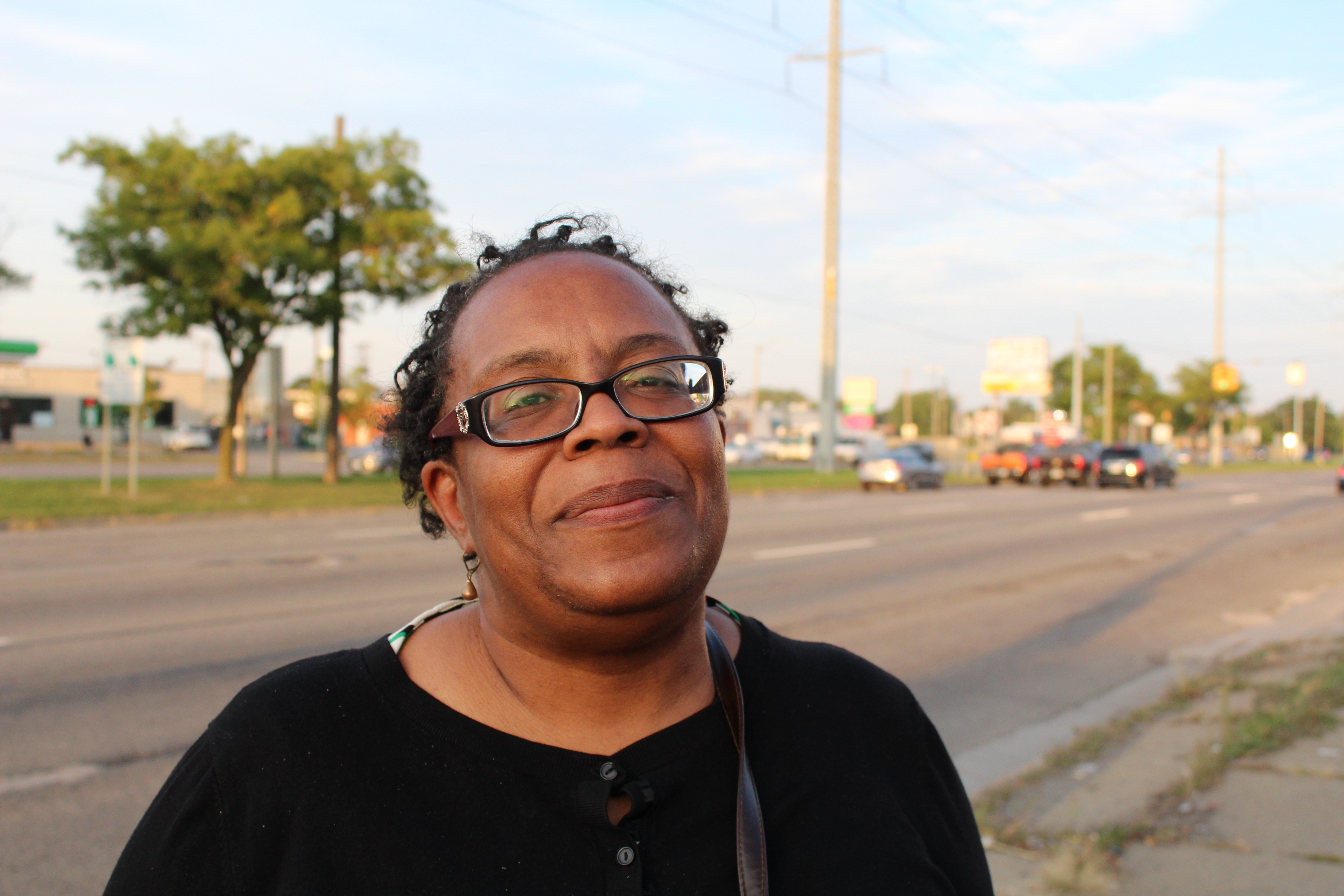 What would you like to see your elected officials do for you?
“Code enforcement. Solve the distance landlord issue. They don’t seem to maintain the properties that they have. Normally we find that they’re in Florida, California, Australia and you’re sitting next to a house that they’re trying to rent and it shouldn’t even have an occupancy sign on it. There just seems to be a disadvantage for people trying to rent here because the properties are not kept up. They expect people to pay rent for living in garbage.” 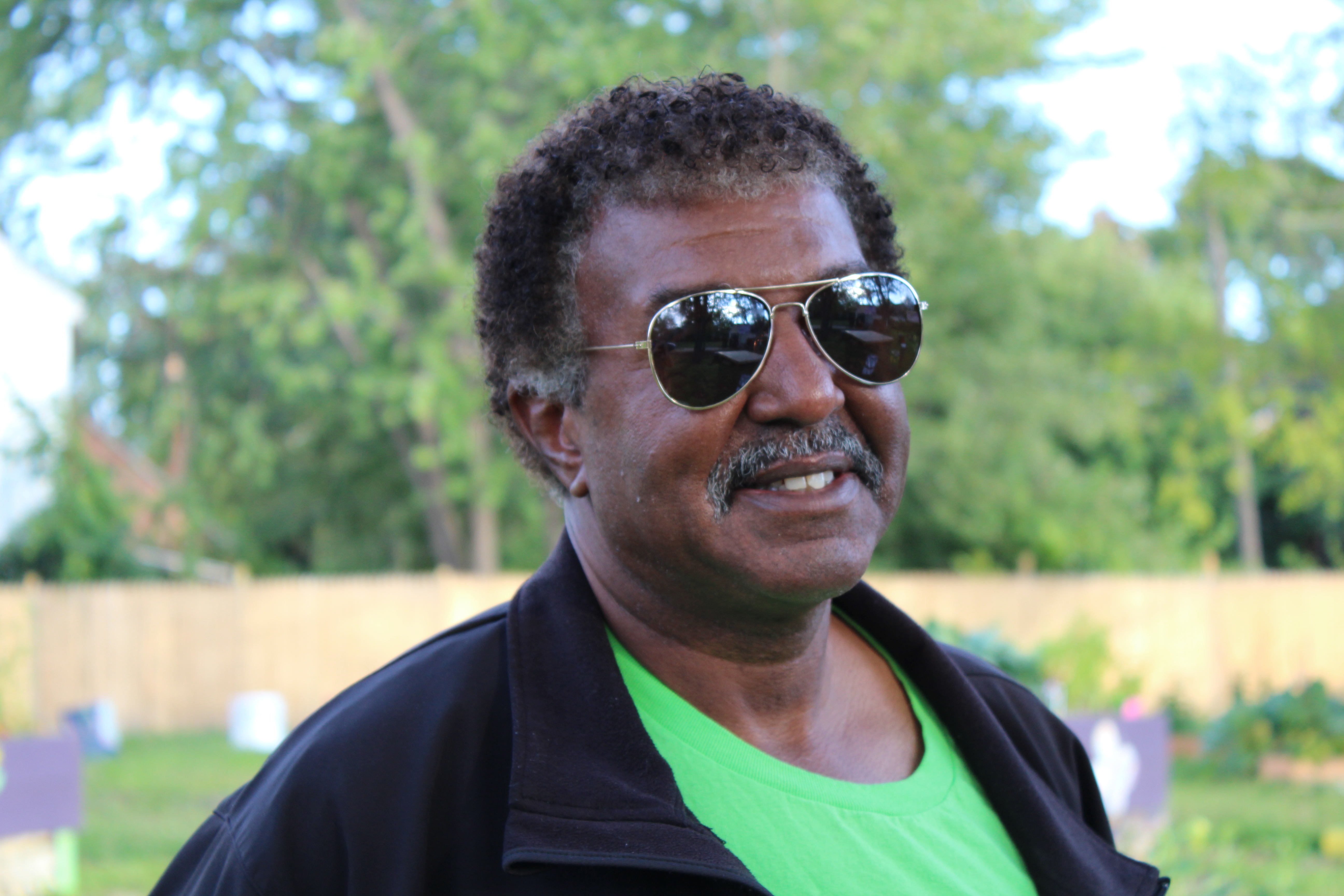 If you could tell the mayor, the council members and the city clerk what should be at the top of their agendas, what would you say?
“Definitely need to improve public transit, because at one time I was relying 100% on public transit. And I hate to say it but DDOT is the worst transit system in the country… or [it’s] between the two of them, between SMART and DDOT. They don’t mesh, it’s really hard to get around, and they’re totally unreliable.” 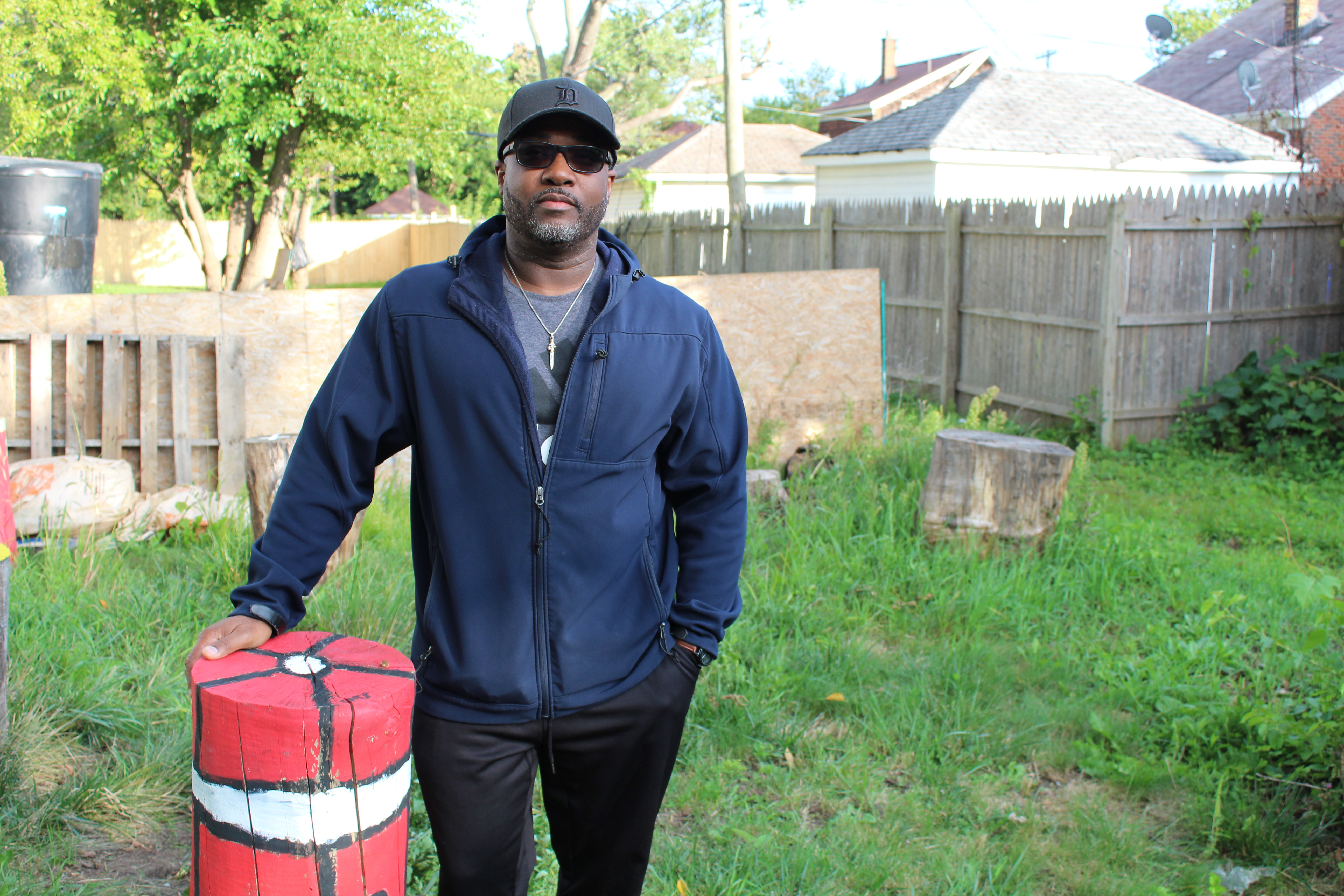 Overall, how’s Detroit doing? Why do you say that?
“Well, I know that the jewel of every major city is the downtown area. While that looks really, really nice, sometimes you can feel like you’re being forgotten about in the neighborhoods. But I do see improvements with bulk trash pick-up and putting in special requests for pick-up. So, I think they’re headed in the right direction.” 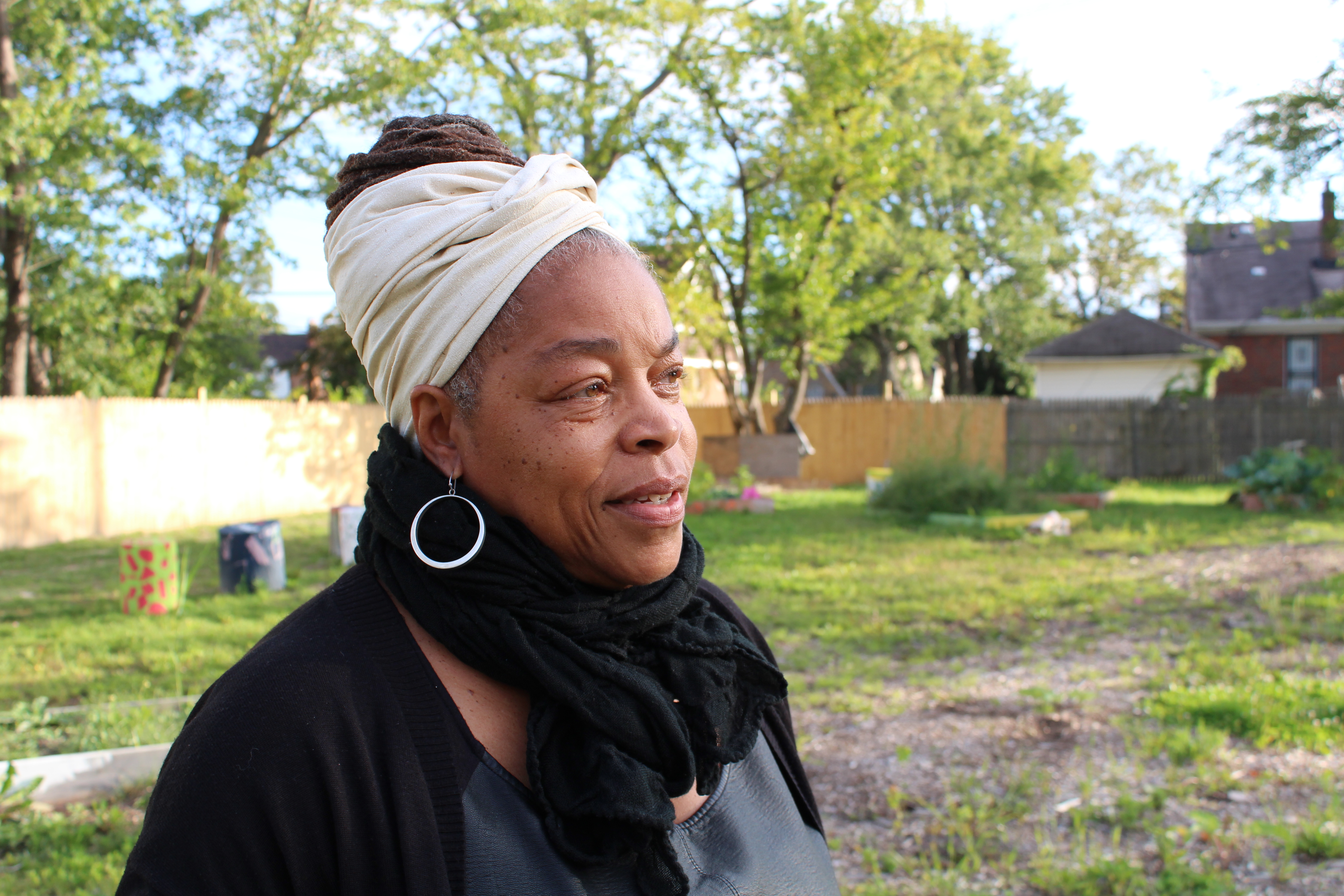 If you could tell the mayor, the council members and the city clerk what should be at the top of their agendas, what would you say?
“I would like to see our elected officials hold some of the home owners, the out-of-state, out-of-country, home owners accountable for these abandoned houses. That’s huge. I think that that would really clear up a lot of this blight in our neighborhood. Just stop holding onto the property. If you’re not going to fix it up, move in it, or have someone buy it.”