WDET reporters have been talking to residents around the city. Click here to see them all. Here are some from District 1: 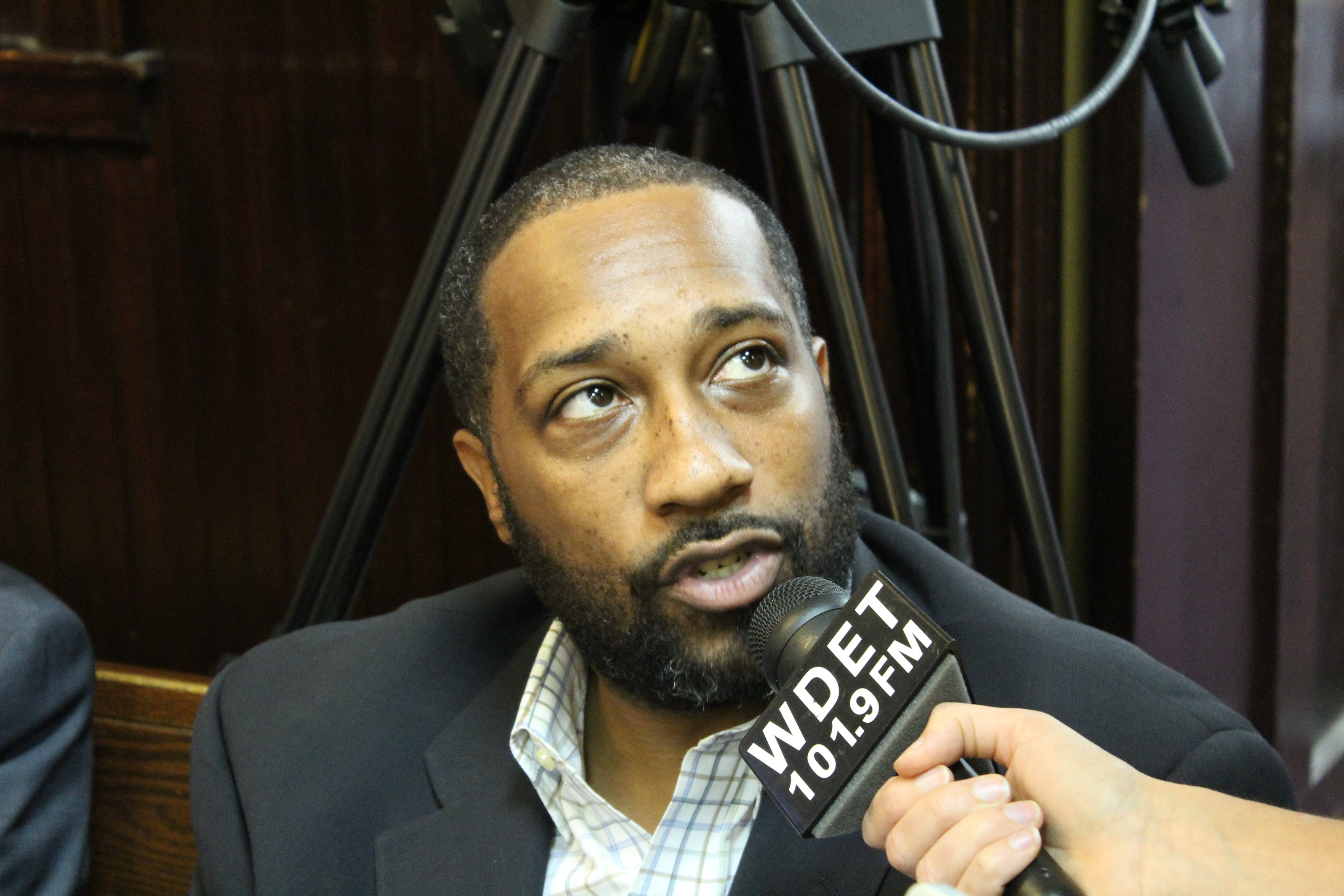 What would you like to see from your candidates?
“I would like to see a lot more transparency from our candidates. A lot of our city council, mayoral candidates, as well as some of our state legislators need to be more transparent and more productive in what they’re doing in the community, and bringing more resources back to the city and to the region.” 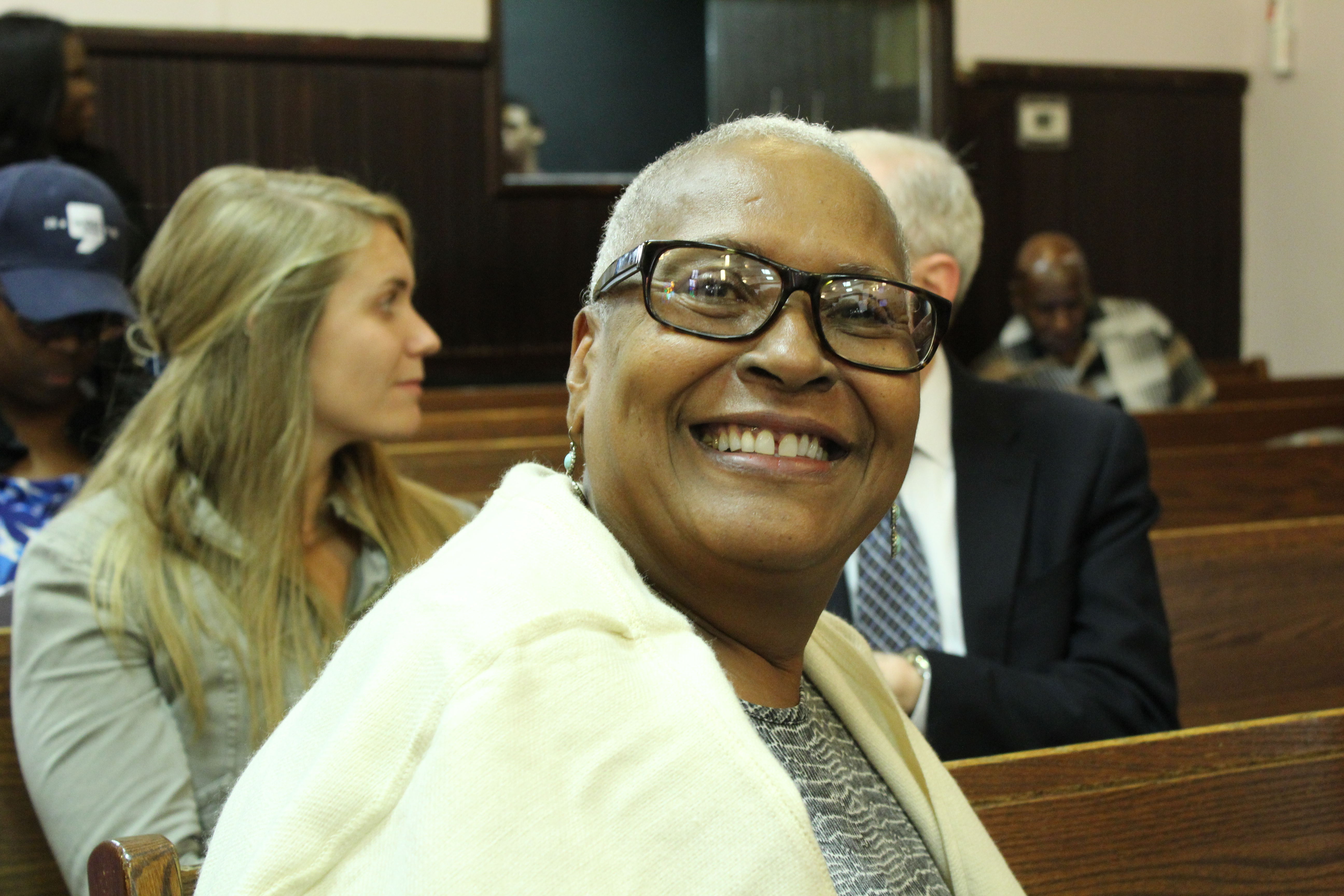 Overall, how’s Detroit doing? Why do you say that?
“I think Detroit is doing great. There are different things that are going on in the communities that are building up our communities.” 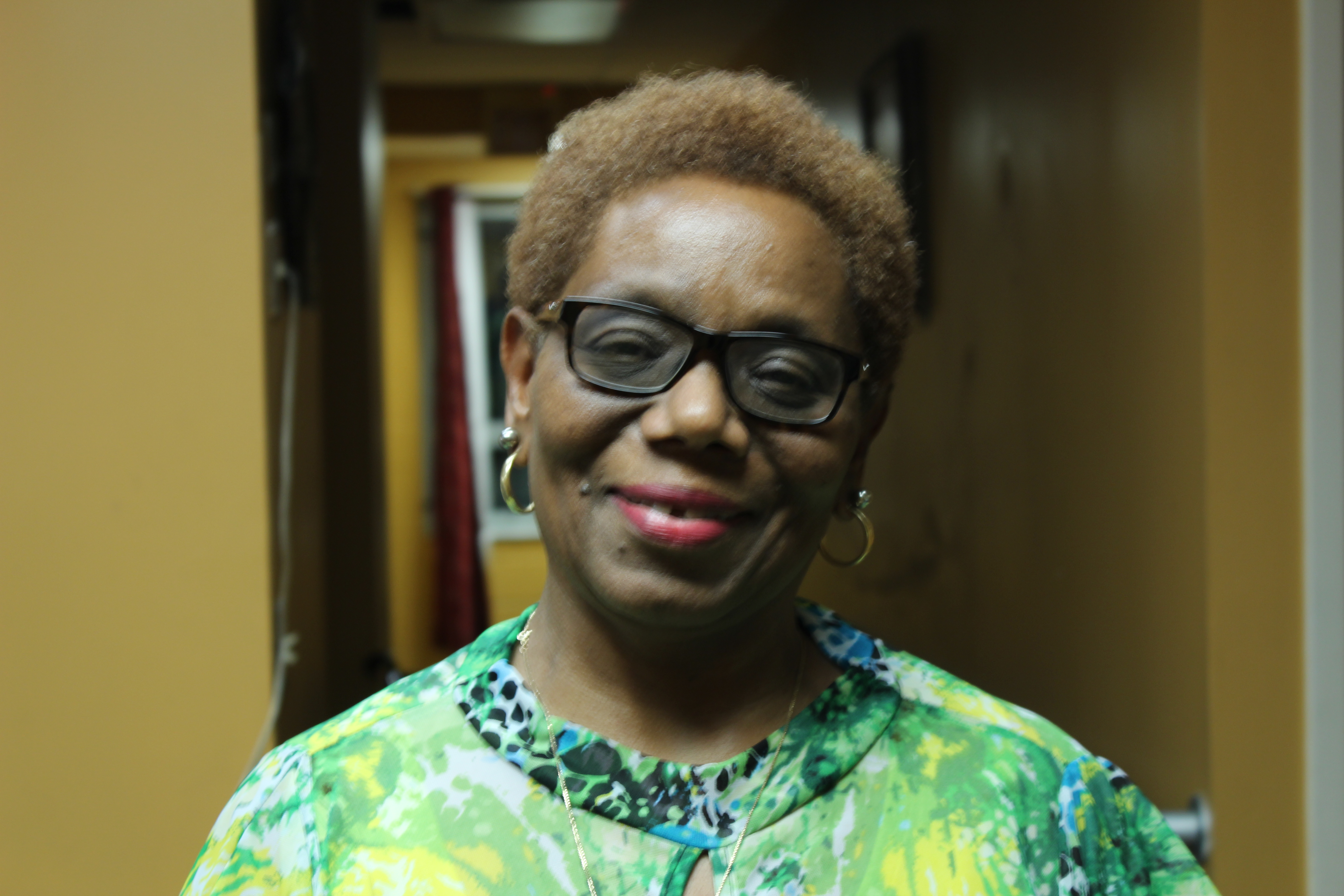 What would you like to see your elected officials do for you?
“Lower insurance rates for Detroit residents. My insurance rates are very high even though I’m a senior and I have a very good driving record. I think they need to evaluate each case individually and not lump everyone together.” 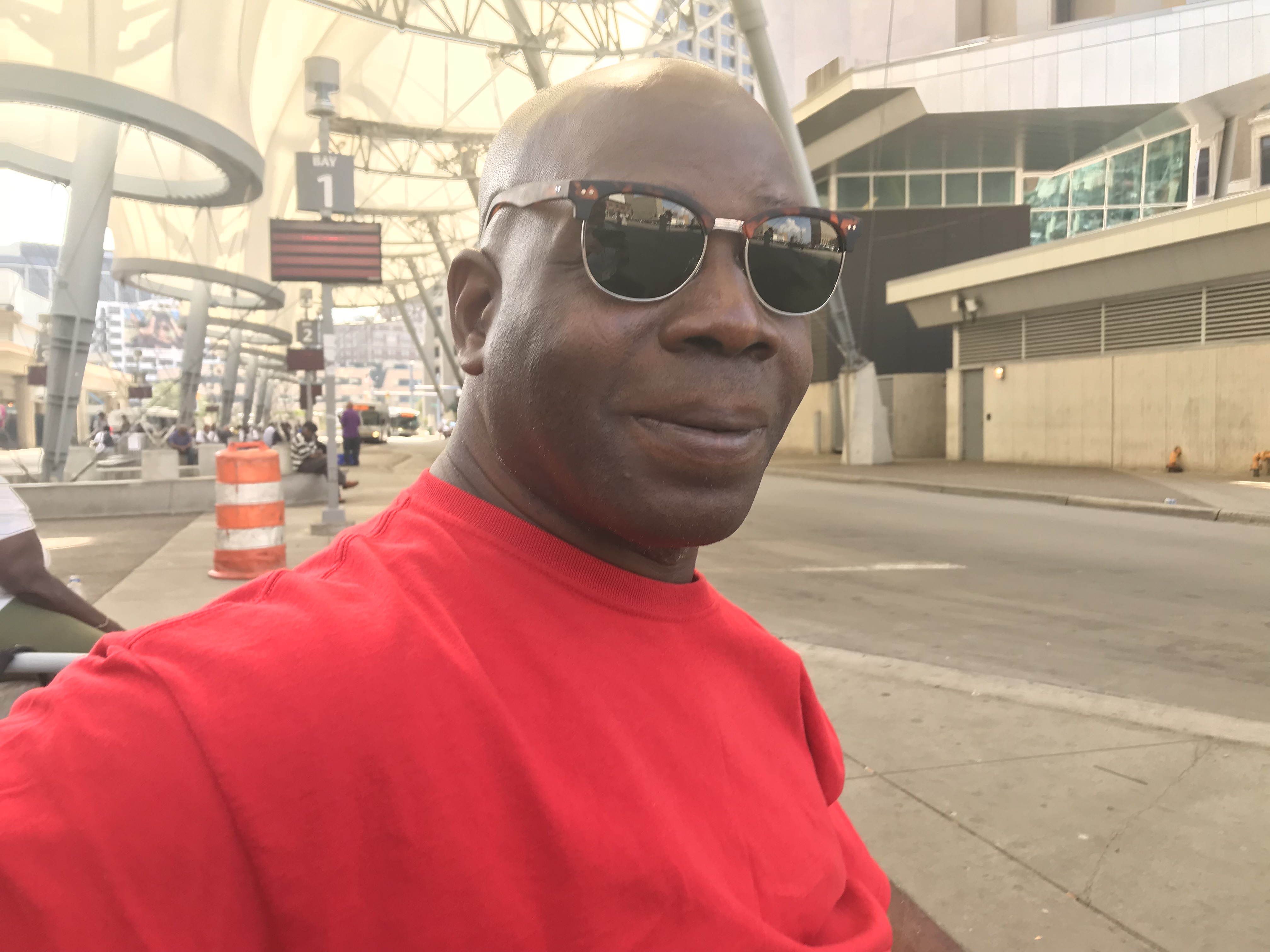 Overall, how’s Detroit doing? Why do you say that?
“Actually, I think it’s doing good. They got the lights, they’re redoing a lot of roads. Doing a lot of building, I see building everywhere. I know they can’t do everything at one time, you know, but it’s getting there.” 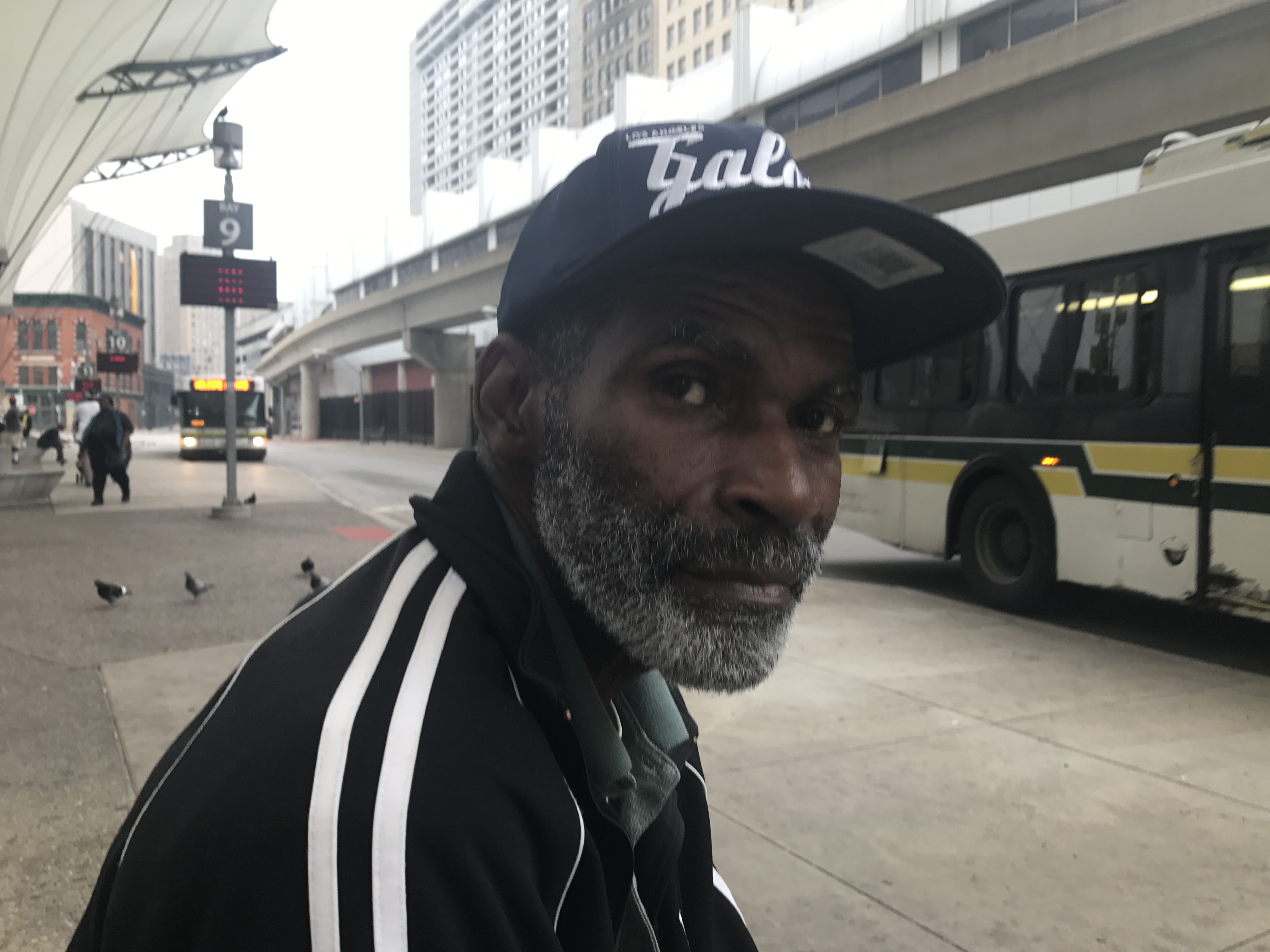 Have you felt any effect of Detroit having a council-by-district system?
“No. They need to be held more accountable to the public. They get down there and fight amongst themselves and we’re on the back burner. Sometimes it seems like they forget what they’re there to do, to tell you the truth. That’s the way I see it.” 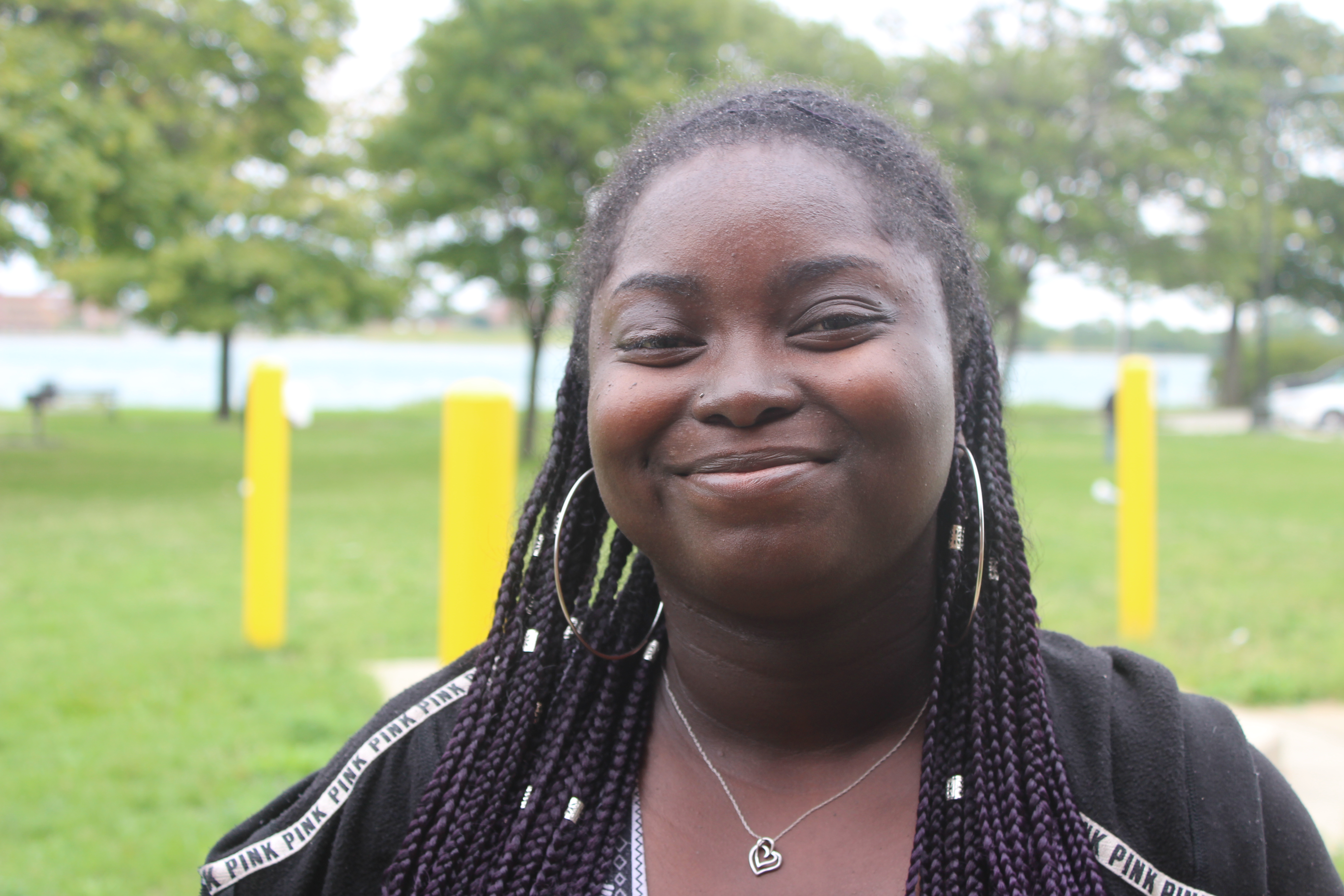 What improvements have you seen in the city?
“The Q-Line, how we just got that built and everything. So that’s bringing more people to the city. And the building of the Little Caesars Arena, how we’re bring the Pistons back to the city as well. But I also feel like they need to do something with the Joe Louis Arena as well. Don’t just close it down. Maybe keep it as an entertainment facility.” 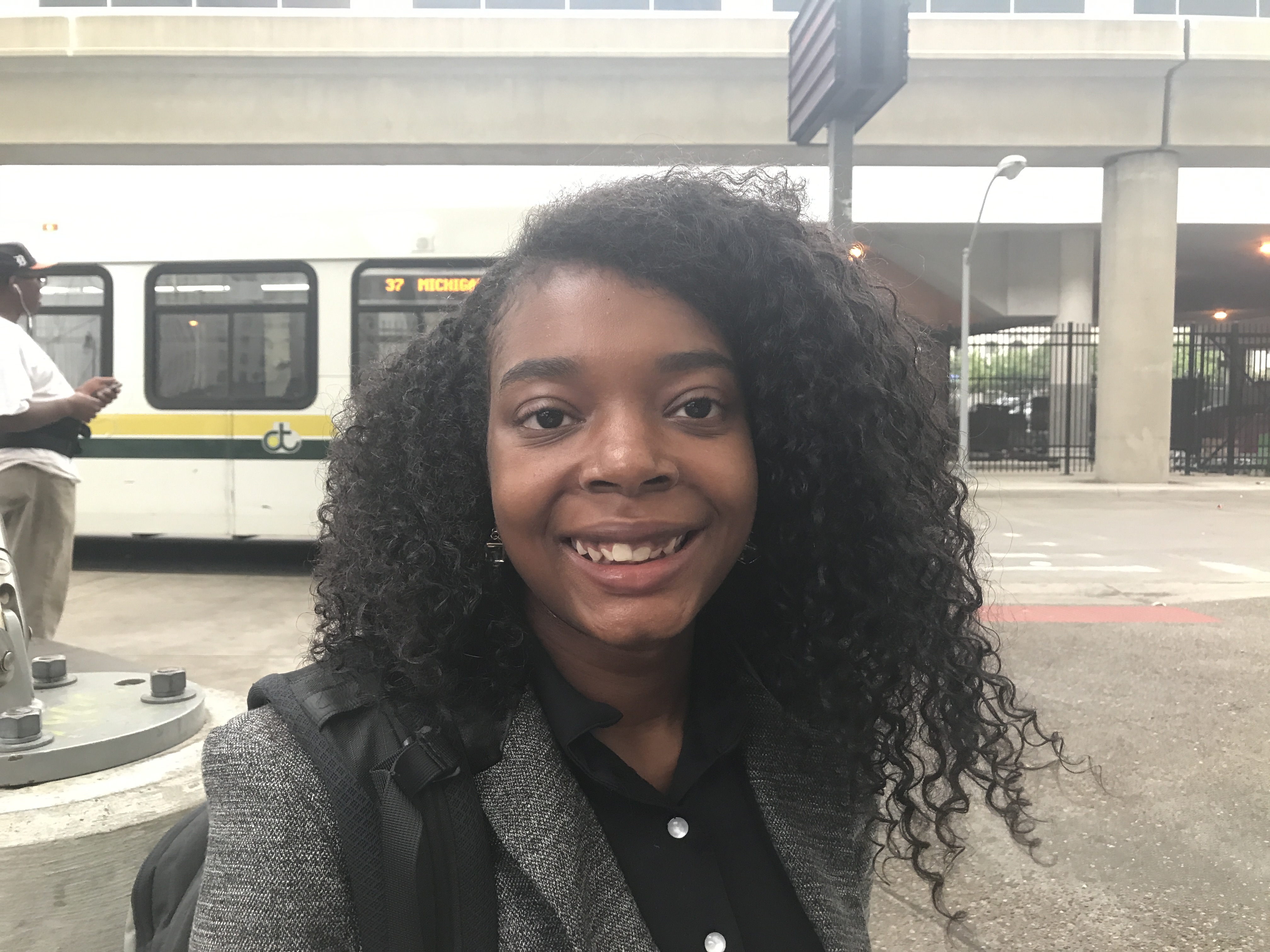 Overall, how’s Detroit doing? Why do you say that?
“I feel like Detroit is doing good. It’s nice to see how downtown developed. I feel like it’s becoming pretty gentrified. I can tell that new opportunities are coming to downtown. I would like to see more lower-income families getting more opportunities in downtown.”