In the 80s and 90s Detroit was far from its glory days as an industrial powerhouse. White flight to the suburbs and the Reagan-era economic downturn left much of the city vacant. But for Detroit’s budding electronic music scene, this vacant space was a platform for musical experimentation.

As a part of Framed by WDET, photographer Corine Vermeulen and producer Conor Anderson tell the story of contemporary underground dance communities in Detroit. This audio-visual exhibition illustrates the diverse bodies of people from various origins, identities and backgrounds that are united by electronic music.

The work is part of Corine Vermeulen’s larger body of roving portrait studios, “The Walk-In Portrait Studio” (2009-present). This exhibition presents recent portraits taken at electronic music events within Detroit. The images are coupled with audio stories that include the voices of community members like Cornelius Harris of Underground Resistance, Julisa Abad, LGBTQ rights advocate, and DJ Terri “WhoDat” McQueen.

Experience their work as it observes various communities where electronic music is the foundation for belonging. 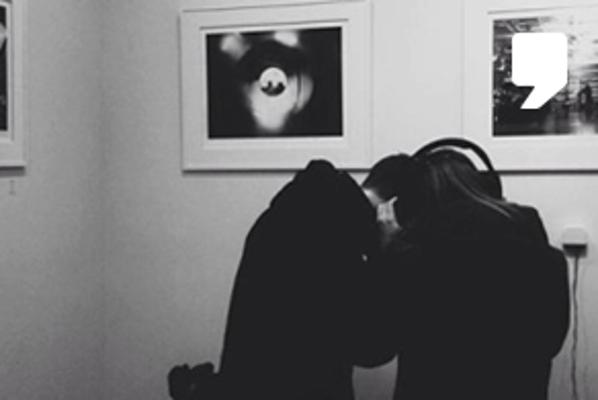