Two young adults are being held by police after a gas station shooting in Detroit last month. The shooting was captured on high-definition cameras as part of the Detroit Police Department’s Project Green Light program. At least one of the suspects is a parolee who is likely headed back to prison because of the incident.

Detroit Today host Stephen Henderson asks, how hard is it to escape a culture of crime and economic isolation once you’re in it? How trapped are people - especially young people in places like Detroit - in a culture that gives them little hope or opportunity for something better?

“When you allow ignorance and violence to become normalized, you allow this violence to take place,” said Virgil Taylor, founder and director of the Peace Project focusing on improving the lives of young people in and around Detroit.

Virgil Taylor and his brother Carl Taylor, a professor of sociology at Michigan State University whose research focuses on efforts to reduce violence involving American youth, say some of the blame falls on parents.

“You are not born a criminal. You learn to be a criminal. I have seen some very bad parenting,” said Carl Taylor. But, he says, “I think it’s an injustice to demean single parents. It’s just not that simple.”

The Michigan Department of Corrections (MDOC) says it recently shifted its focus on decreasing recidivism by improving job training and education programs for inmates.

“Once you get in trouble you have a scarlet letter on your back,” he said.

To hear more from Virgil and Carl Taylor’s, and Gautz’s conversations on WDET’s Detroit Today, click the player above. 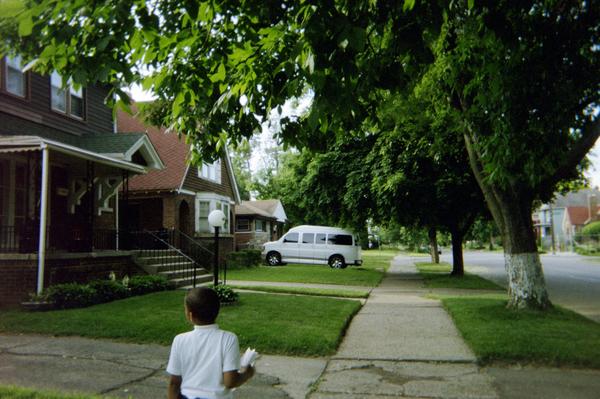