WDET worked with local volunteers to capture #ISNAstories of those who attended.

We heard from a range of people, both young and old, about how being in the United States has impacted their faith and culture. Praveen Mohammed shares the difference between how she and her children learned about Islam.

Many of the young Muslims we spoke to agreed. The difference between the way their parents learned about the faith and the way they practice Islam today is all based on a misunderstanding of what is a cultural practice versus a religious custom. Merium, an attendee of ISNA’s Muslim Youth for North America (MYNA) explains.

Masood Huq offers a different opinion, sharing how western influences have impacted more than the just the culture of young Muslims. It has also encourages many to be more inclusive in practicing their faith.

The ISNA Convention hosted a set of interfaith dialogues. Conversations took place over how people from various cultures and religious backgrounds can work together in order to strengthen humanitarian efforts.

Courtney Hurtt is the Associate Director of Product Development and Business Operations for WDET. A life-long learner with a deep interest in digital storytelling, her job is to help WDET reach new and diverse audiences in innovative ways. 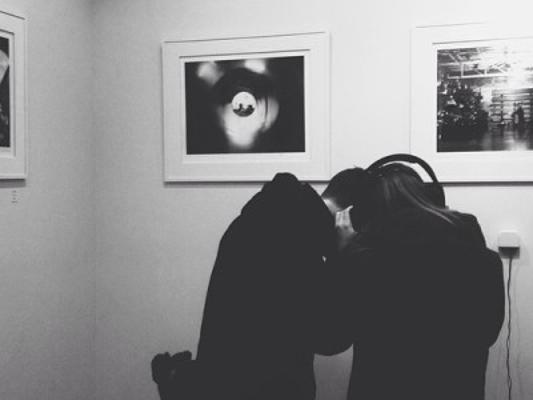 This project is supported by individual contributions, the John S. and James L. Knight Foundation, Michigan Council for Arts and Cultural Affairs, National Endowment for the Arts, The Kresge Foundation, Community Foundation for Southeast Michigan and our series sponsors.