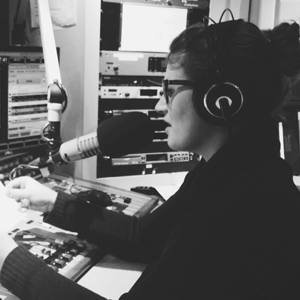 J. Carlisle Larsen works as a Producer for both Morning Edition and Detroit Today. She started her tenure at WDET as an intern in the newsroom and later became the in-studio producer for The Craig Fahle Show. She grew up in Carson City, Nevada (a block from the state legislature which informed her early interest in politics) and Elkhart, Indiana. She attended Earlham College and graduated in 2008 with a degree in History and Jewish Studies. J.C. likes a lot of things, including Harold Ramis movies, wearing big (non-joke) glasses, cute animal videos on the internet, cute animals in real life, C-SPAN, and reading cookbooks. She’s a fan of coffee and free food, which isn’t that unique in the journalism world. 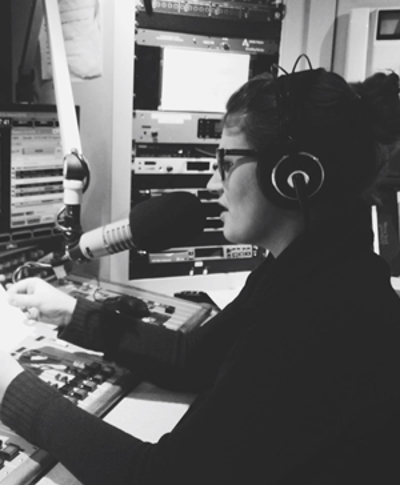 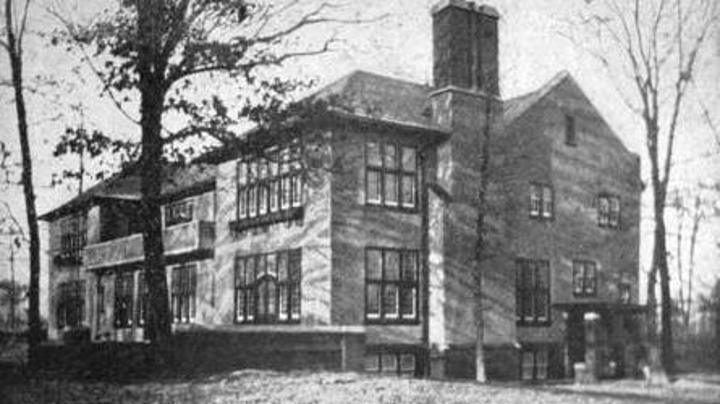 CuriosiD: Why Are There Swastikas in Parts of Indian Village? 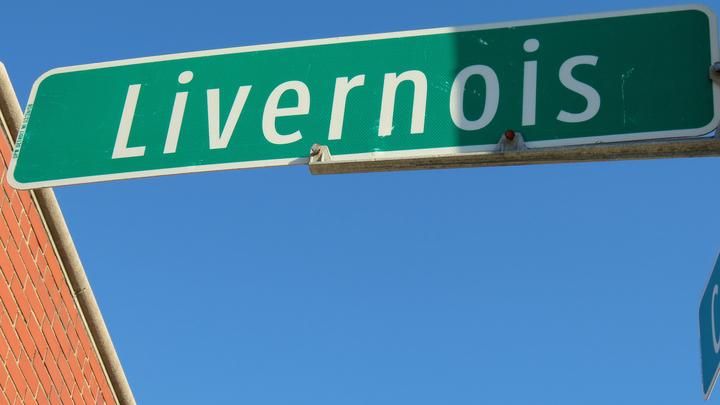 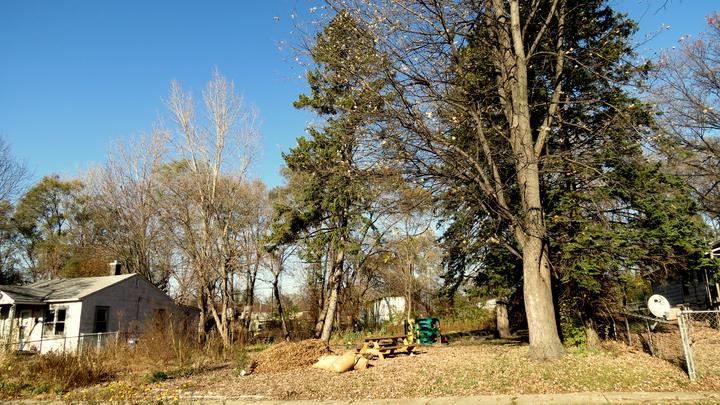 Purchasing Detroit’s Vacant Land: Stories from the Side Lots 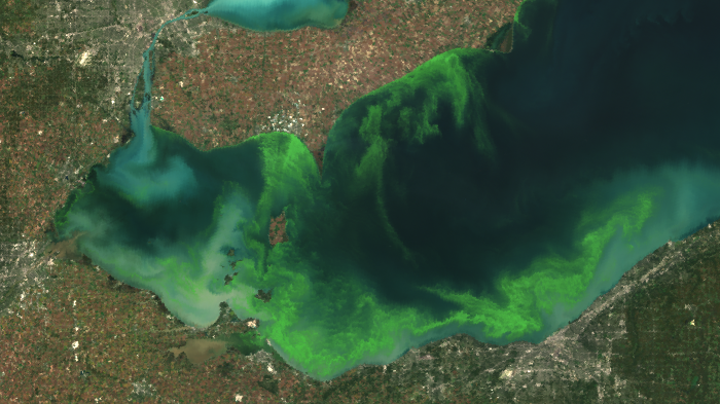 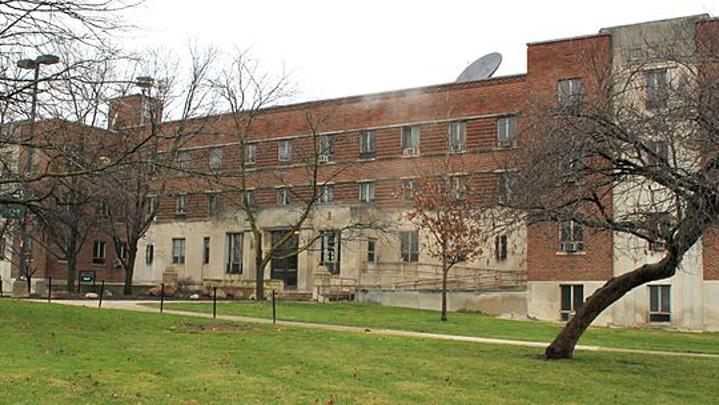 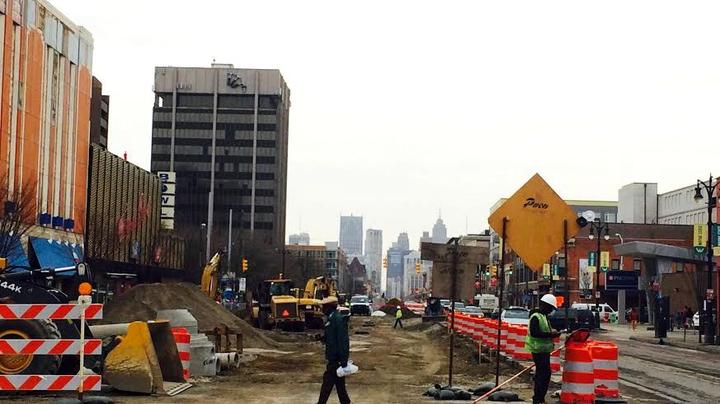 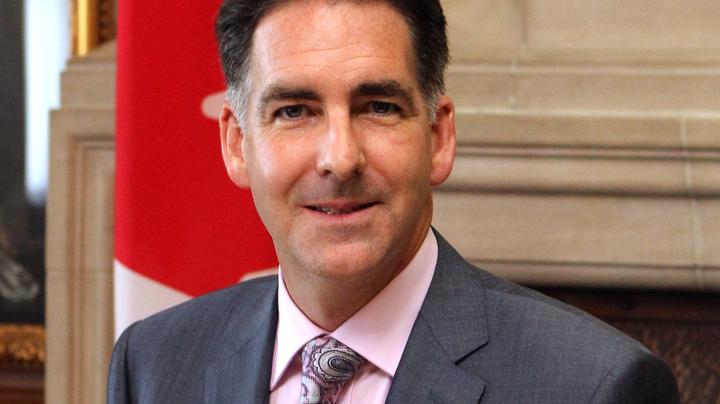 Future Bridge Between Detroit and Windsor Could Have Pedestrian, Bike Lanes 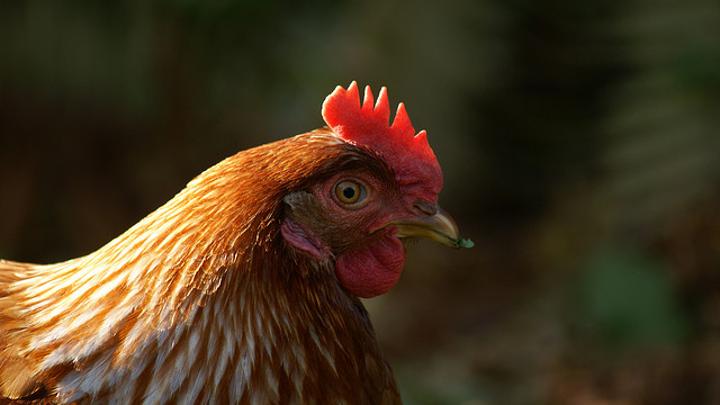 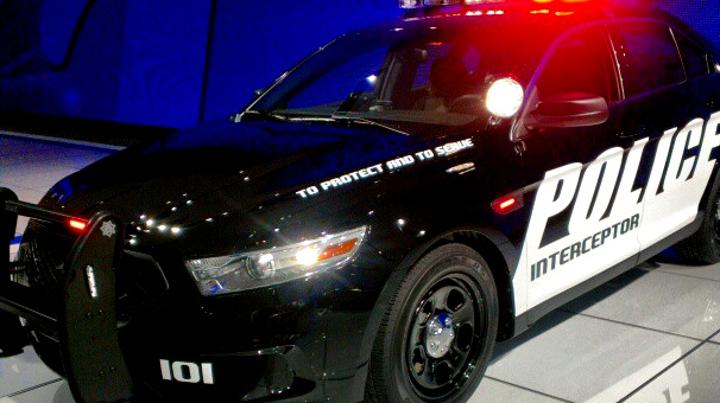 Ford Issues Recall for Some Police and Emergency Vehicles 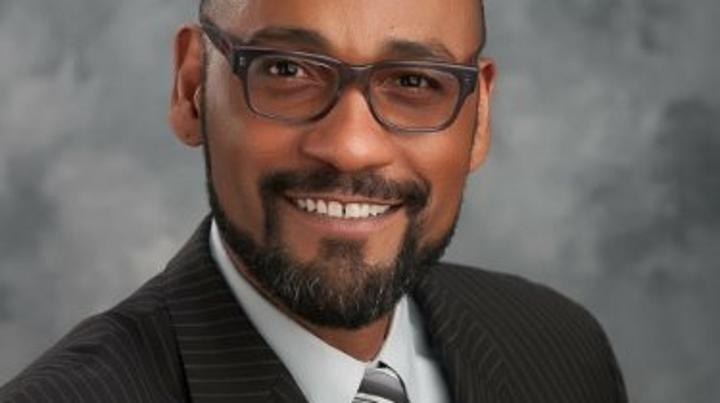 New Affirmations Director Has Deep Roots in the Community, Organization 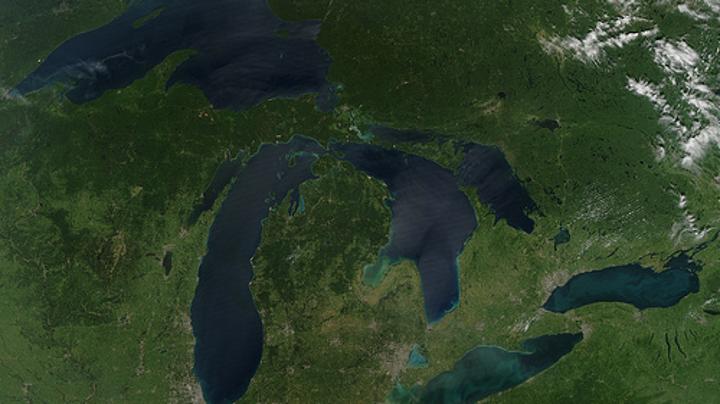 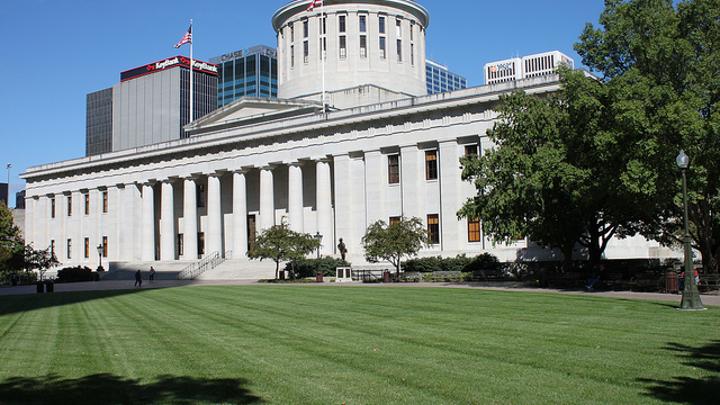