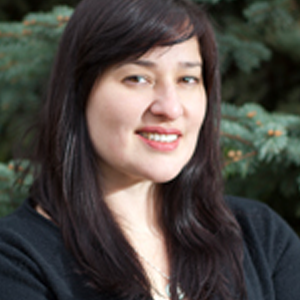 Martina Guzmán is WDET’s community reporter. Before coming to WDET, Martina worked as an independent marketing and Public Relations consultant for television, live music events, film festivals, magazines and political candidates. Recently she directed documentary, The Accidental Mummies of Guanajuato, which aired on Detroit Public Television. Martina has been recognized as Best Individual Reporter by the Associated Press of Michigan. She is a graduate of the Journalism School at Columbia University. Martina is committed to bringing the voice of marginalized communities to WDET listeners. 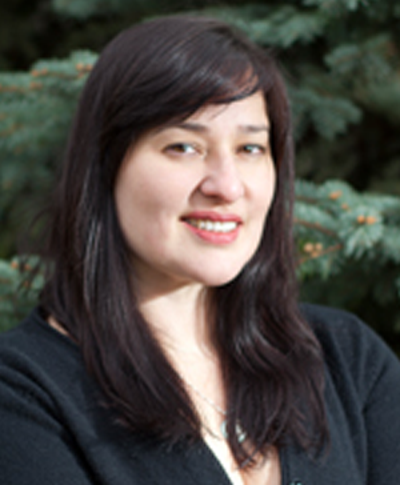 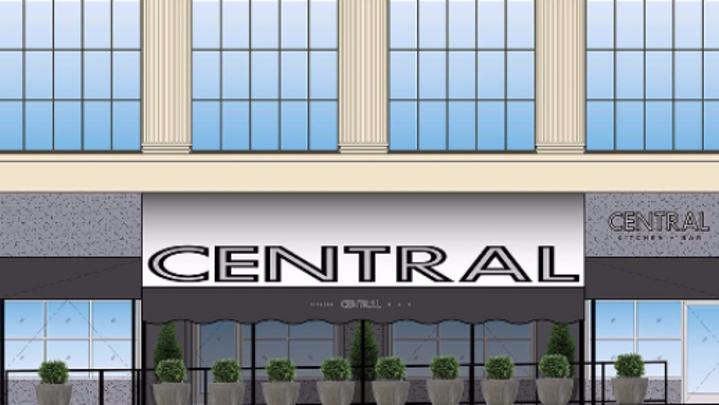 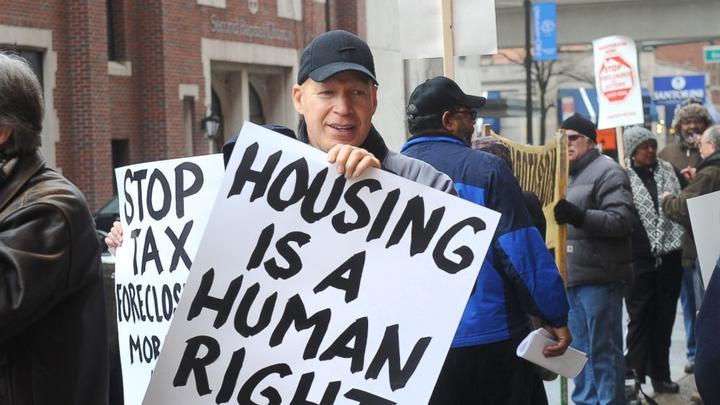 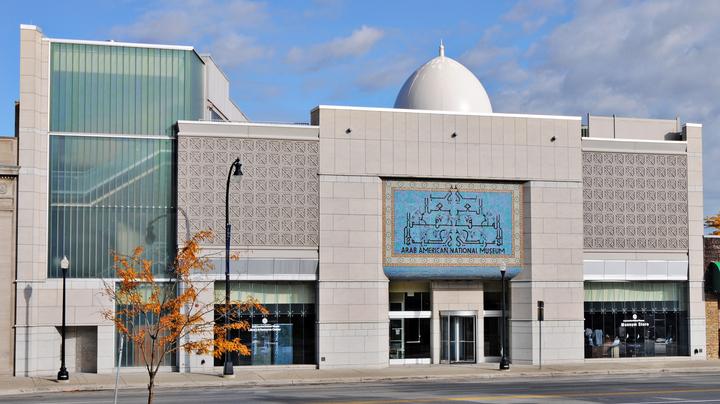 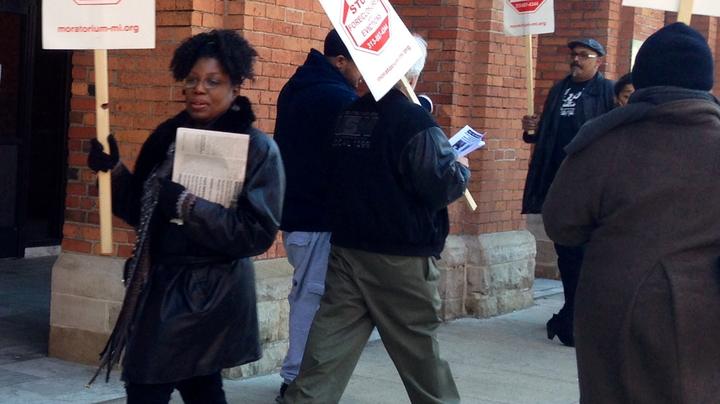 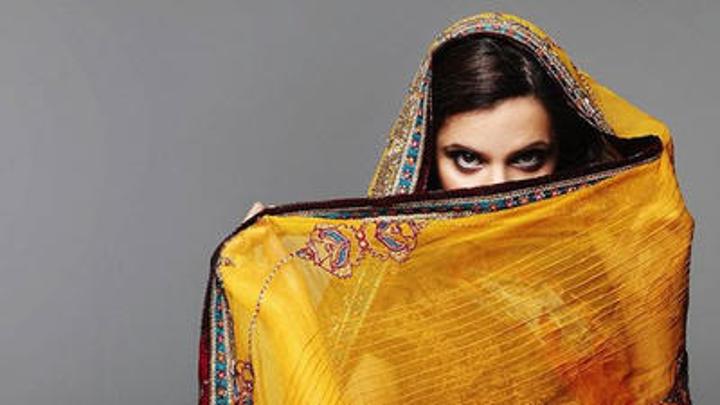 BURQ OFF! One Woman, 21 Characters, A Burqa and A Bikini. 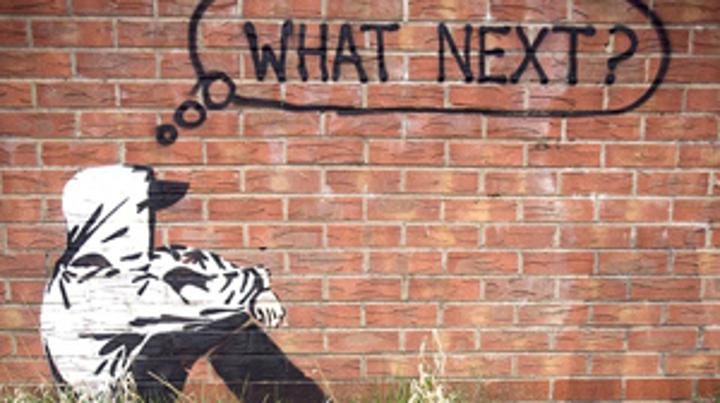 Youth Unemployment in Michigan is At An All-Time High

Are Latinos Are Closing In On The High School Education Gap? 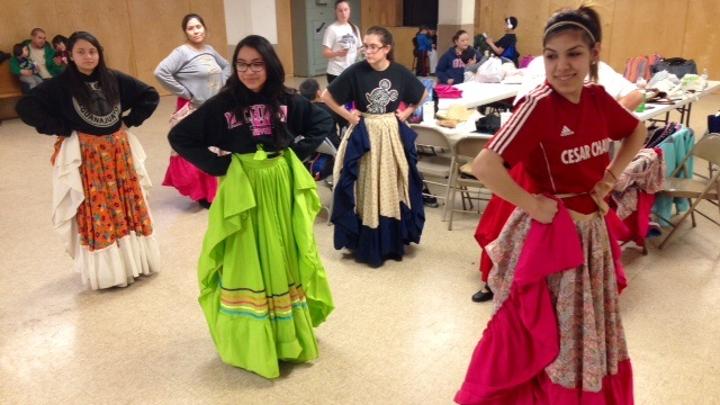 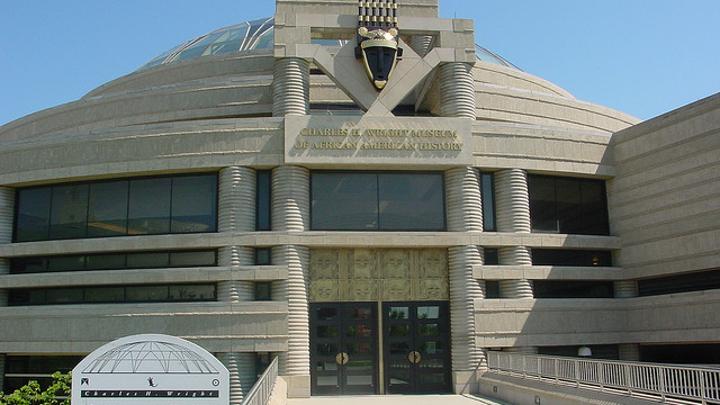