Over 2700 listeners have helped secure WDET with a gift! WDET must raise the balance of $2 million by September 30. 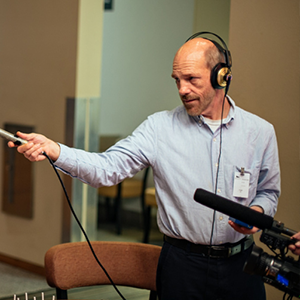 Quinn Klinefelter is a Senior News Editor at 101.9 WDET. Klinefelter joined WDET in 1998 after working with the British Broadcasting Corporation, National Public Radio and Wisconsin Public Radio where he produced and hosted news and current events shows. He has been on top of the news for nearly a decade and honored for it by the Wisconsin Broadcasting Association and the Robert F. Hyland/CBS Radio Award for feature reporting.

In 1996, he was literally on top of the news when he interviewed then-Senator Bob Dole about his presidential campaign and stepped on his feet. 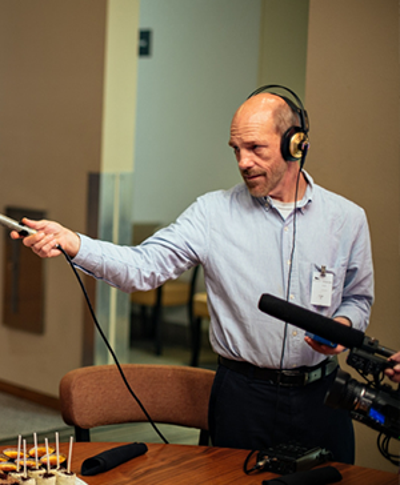 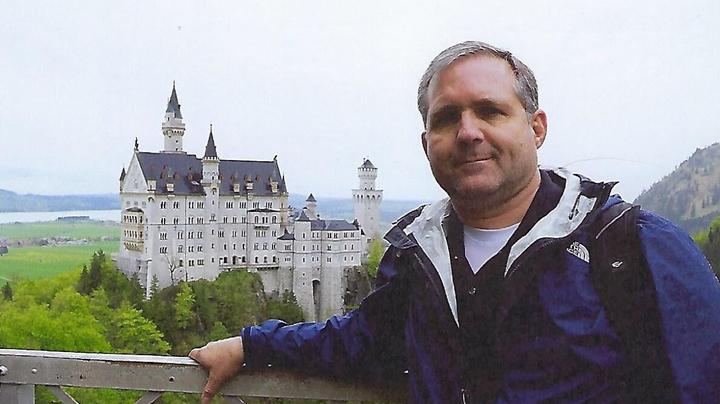 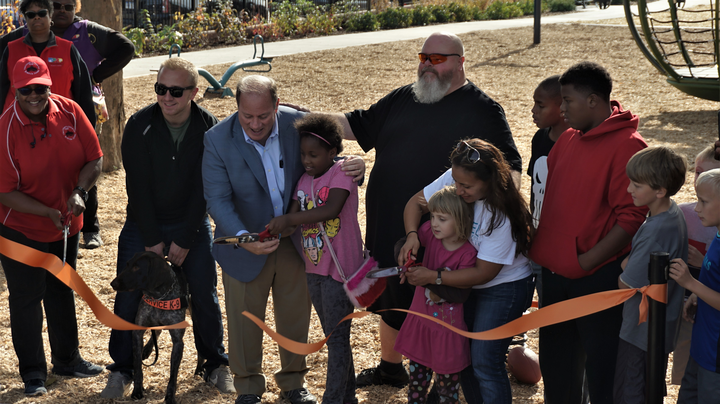 Detroit Races Past Bankruptcy Amid Fears Some Residents Being Left Behind 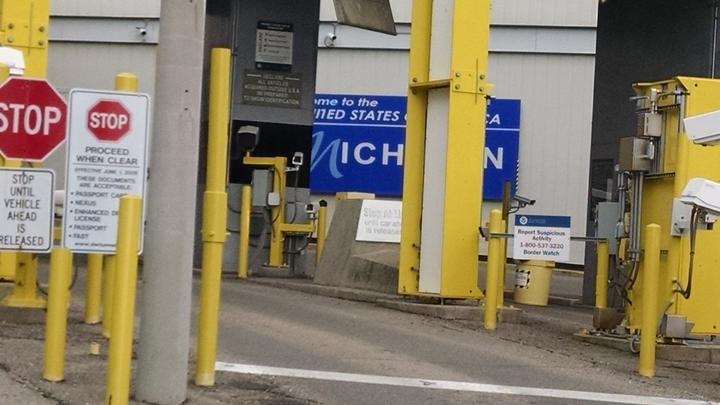 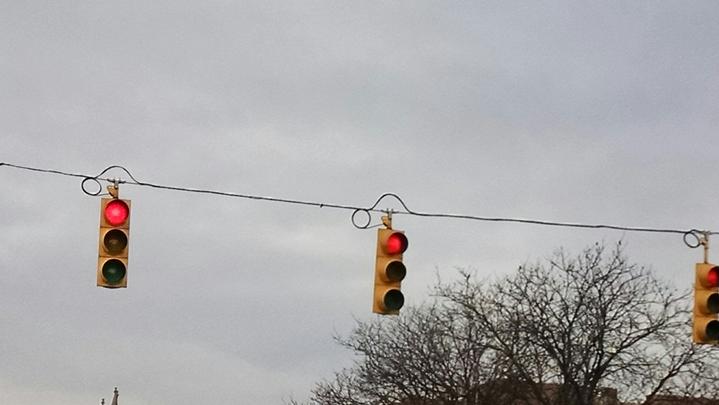 ‘World’s Smartest Intersection’ in Detroit: Like Adding a Smartphone on Traffic Lights 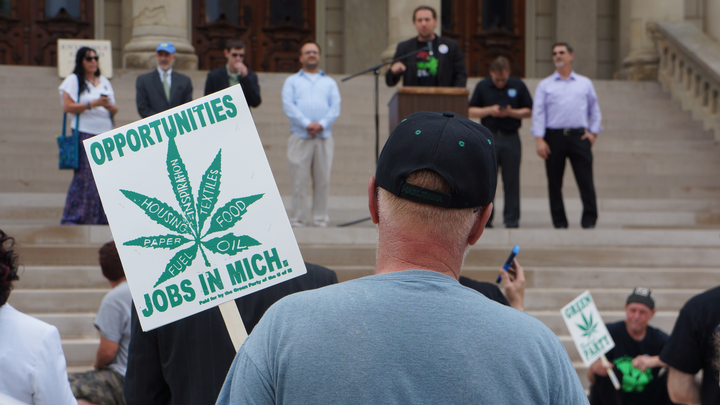 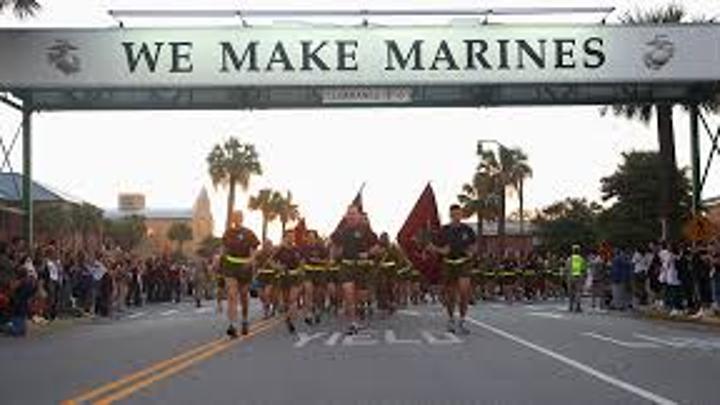 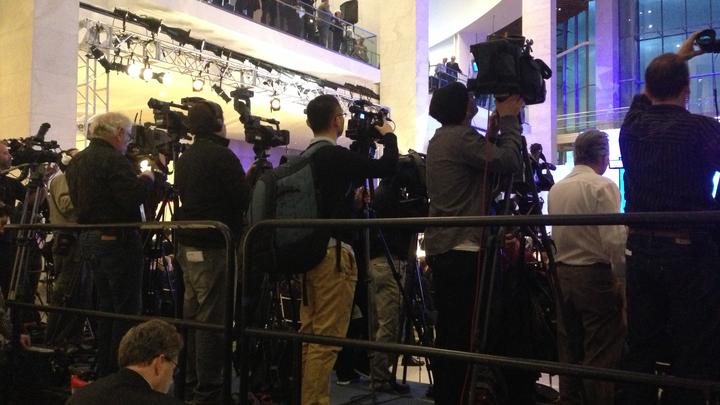 Reporters’ Choice: The Favorite Stories and How They Were Made 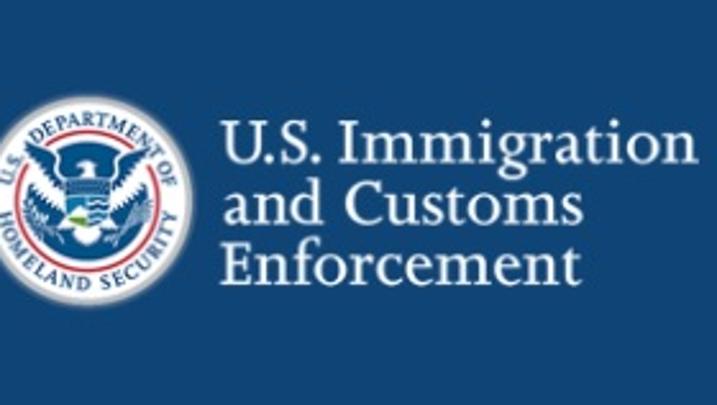 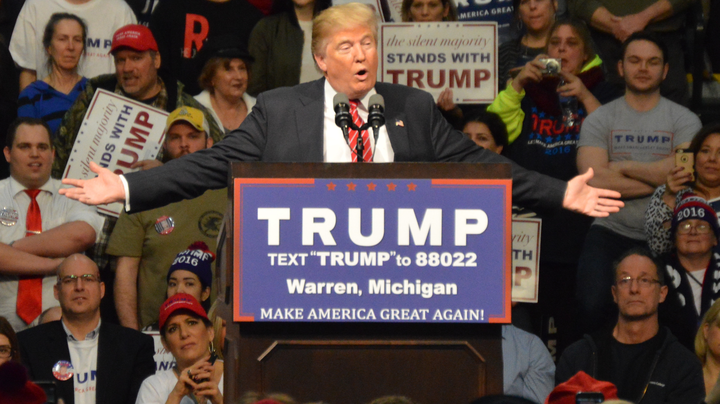 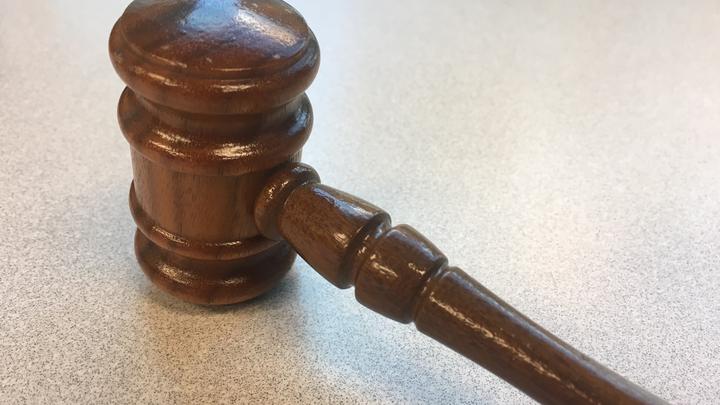 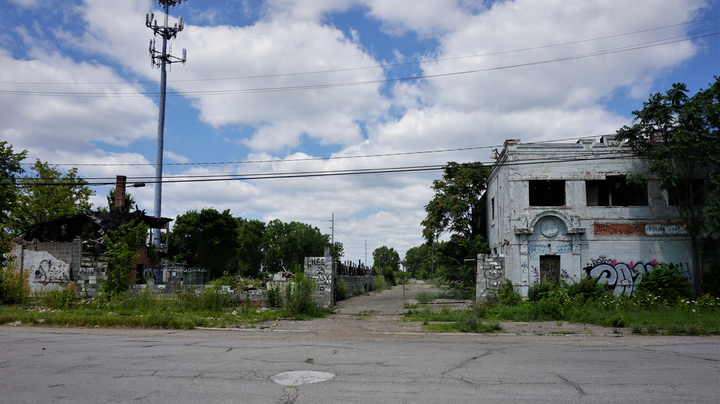 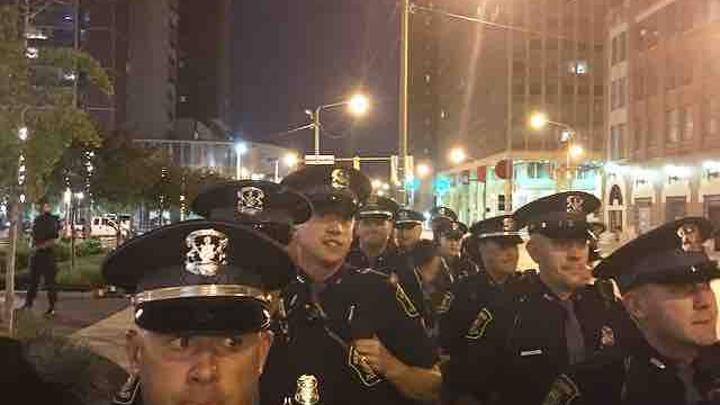