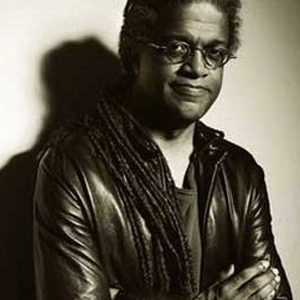 Elvis Mitchell is an American film critic and host of KCRW’s nationally syndicated pop culture and entertainment show, The Treatment, since its inception in 1996. Mitchell was born in Highland Park, Michigan and graduated in 1980 from Wayne State University, where he majored in English. He has served as a film critic for the Fort Worth Star-Telegram, where he received the 1999 AASFE award for criticism, the LA Weekly, the Detroit Free Press, and the New York Times. He served for a number of years as a pop culture commentator for Weekend Edition on NPR. In 2008, Elvis Mitchell: Under the Influence began airing on Turner Classic Movies. On the program Mitchell interviews actors and directors about their favorite classic films.

In 2002, he gave the prestigious Alain Locke lectures on African American culture at Harvard University, and subsequently, has been a visiting lecturer at Harvard in Visual and Environmental Studies, and in African American Studies. A WGA Award nominee for his work on The AFI Lifetime Achievement Award: Sidney Poitier, Mitchell has also served as editor-at-large at Spin magazine and is currently special correspondent for Interview magazine.

Mitchell is the producer and co-creator of The Black List: Volume One, a documentary film about race, culture and the seeds of success, with director Timothy Greenfield-Sanders. It premiered at the 2008 Sundance Film Festival and went on to win the NAACP Image Award. The film includes Toni Morrison, Chris Rock and Kareem Abdul-Jabbar among others. The Black List: Volume Two was carried by HBO in February 2009, and the third and final installment premiered in 2010.

In 2011, Elvis became the Curator for the Film Independent program at the Los Angeles County Museum of Art. Film Independent at LACMA is a year-round weekly film series that offers unique cinematic experiences for the Los Angeles creative community and the general public. In Fall 2012, Elvis Mitchell accepted the position of Film Scholar at the Department of Film at University of Nevada, Las Vegas.

Elvis Mitchell is featured in the 2009 documentary filmFor the Love of Movies: The Story of American Film Criticism discussing how he was championed as a young writer by Pauline Kael, and the impact on him as an adolescent of the Herschell Gordon Lewis film, Two Thousand Maniacs! 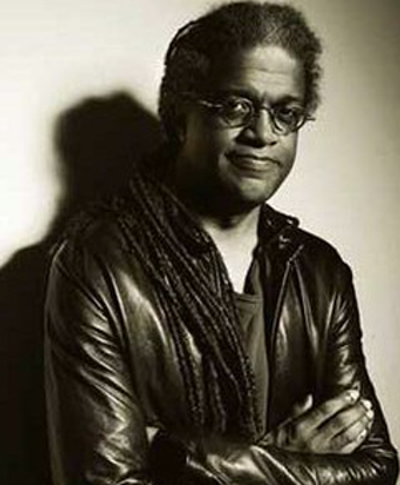