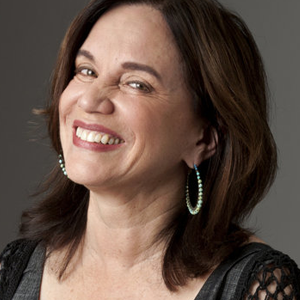 Renee Montagne is co-host of NPR’s Morning Edition, the most widely heard radio news program in the U.S. She has hosted the newsmagazine since 2004, broadcasting from NPR West in Culver City, California, with co-host Steve Inskeep in NPR’s Washington, D.C. headquarters.

Montagne is a familiar voice on NPR, having reported and hosted since the mid-1980s. She hosted All Things Considered with Robert Siegel for two years in the late 1980s, and previously worked for NPR’s Science, National and Foreign desks.

Montagne traveled to Greenwich, England, in May 2007 to kick off the yearlong series, “Climate Connections,” in which NPR partnered with National Geographic to chronicle how people are changing the Earth’s climate and how the climate is impacting people. From the prime meridian, she laid out the journey that would take listeners to Africa, New Orleans and the Antarctic.

Since 9/11, Montagne has gone to Afghanistan nine times, travelling throughout the country to speak to Afghans about their lives. She’s interviewed farmers and mullahs, poll workers and President Karzai, infamous warlords turned politicians and women fighting for their rights. She has produced several series, beginning in 2002 with ‘Recreating Afghanistan” and most recently, in 2013, asking a new generation of Afghans — born into the long war set off by the Soviet invasion — how they see their country’s future.

In the spring of 2005, Montagne took Morning Edition to Rome for the funeral of Pope John Paul ll. She co-anchored from Vatican City during a historic week when millions of pilgrims and virtually every world leader descended on the Vatican.

In 1990, Montagne traveled to South Africa to cover Nelson Mandela’s release from prison, and continued to report from South Africa for three years. In 1994, she and a team of NPR reporters won a prestigious Alfred I. duPont-Columbia University Award for coverage of South Africa’s historic presidential and parliamentary elections.

Through most of the 1980s, Montagne was based in New York, working as an independent producer and reporter for both NPR and the Canadian Broadcasting Corporation. Prior to that, she worked as a reporter/editor for Pacific News Service in San Francisco. She began her career as news director of the city’s community radio station, KPOO, while still at university.

In addition to the duPont Columbia Award, Montagne has been honored by the Overseas Press Club for her coverage of Afghanistan, and by the National Association of Black Journalists for a series on Black musicians going to war in the 20th century. 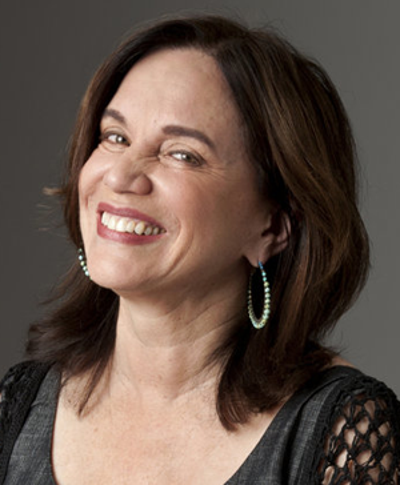